This is a free indie mmorpg currently in development but released in a beta-version, so just download the game and start playing! The game features retro pixel art and a gigantic world to explore, both by land and sea. There is only one person developing this game at the moment but updates are coming frequently. My main inspiration sources for the game are: Dark Souls, the One Piece anime and Pokémon amongst others, but more games are added into the mix as I make progress =D.

New multi class system
The new class system features 10 classes instead of the old 3 ones. You now start by choosing a base class which is warrior, mage or hunter to later upgrade them as soon as you reach the first village. A second class can be chosen as well to enable many different choices of gameplay. 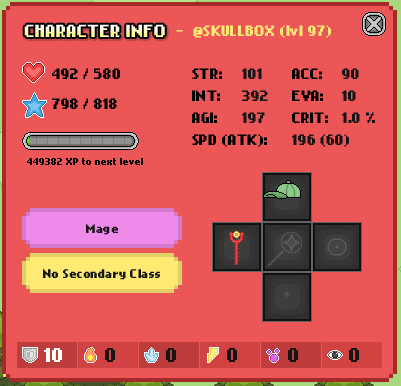 New fun abilities
Many new abilities have been added for each class. Amongst regular projectiles, AoE spells there are also some fun pvp abilities like the "Nature cloak" ability for the Druid, which let's you turn into a bush in order to ambush other players. There is "Flash steps" which let's a player teleport anywhere on the screen in order to escape enemies. "Thrust" which makes the player pierce through several enemies in order to land behind them for either an escape or backstab. Make wooden stubs grow up from the ground in order to stop your prey from escaping. 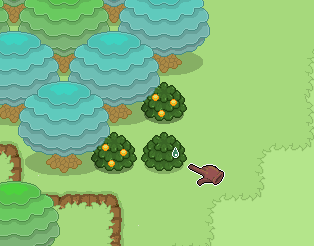 Minimap!
Finally a working mini-map has been added to the game, which will make the pirate life a bit more easier. 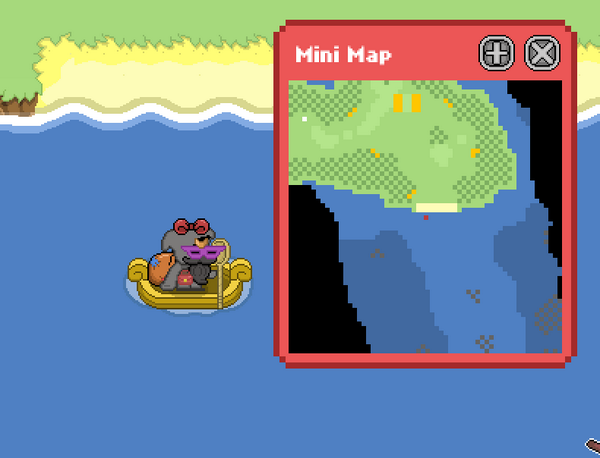 Day and night
Another update is night-time! As the night falls upon the world of Blue Saga, special spawns appear and you can play around with the fireflies that will follow you around in the dark.

Gameplay changes
No more waiting for resting anymore. Now you can rest anytime, directly after battles. Gathering food is instant now as well. Classes and levels have been balansed better so pvp is more fair.

I am real happy that more than a 100 players are above level 15 now!

More updates will come! Hope to see you online!
/skullbox

Escape the Underground, Mansionvania, Welcome Home and Blue Saga defend your values while also entertaining your dull Friday with Freedom!

I am happy to announce that soon Blue Saga will be available on Desura for PC and Mac. A lot of new stuff has been added to the game since I last posted...

It has been two and half years since I started developing the game Blue Saga. Now I can proudly show you how the world of Blue Saga has grown. Here are...

its a great game everyone should at least try

Can't play. I Just installed desura and it just said when i tried running it, Look what it said.: GetLogicalProcesorInformation bla bla bla... and Kernel.DLL?!?

i wish i could install that game without desura. so i could play it as well. but yeah. Anything to fix that error?

You can play this game without desura. Just download it from the site www.bluesaga.org

This game is Insanely Awesome, i loved it, and now i can't stop playing... too good to stop :) .

i was wrong!, it was a temporary illusion and hope.

Thanks! I will keep it up! There is an update every monday!