Bishop Stix is a religious themed stealth game for PC. Creep through cathedrals, monasteries, Crusader hospitals and more as you make your pilgrimage through the holy week. Hide in the god rays to avoid the bishops who are the maniacal creations of the Black Pope himself. Using an assortment of religious weapons and executions ("exorcisms"), dispatch the bishops to progress. The game is still in development, all video and screenshots are of the alpha version, with quite a bit of placeholder art still in there. In the finished game there will be an arsenal of religious weaponry, including the Holy Hand Grenade of Antioch, Augustine's crosier, a morningstar censer and Gideon's flail. Guns will include David's sling, the Very Reverend hand Canon, the Venerable Bede's cutlass pistol, and the Choirboy which decimates enemies with a blast of choral music. There will also be special exorcism moves where the player dispatches opponents using moves such as praying, blessing, or baptism.

Bishop Stix is live on Kickstarter!

My 3rd person stealth game is live on Kickstarter now, you can find it here: Kickstarter.com 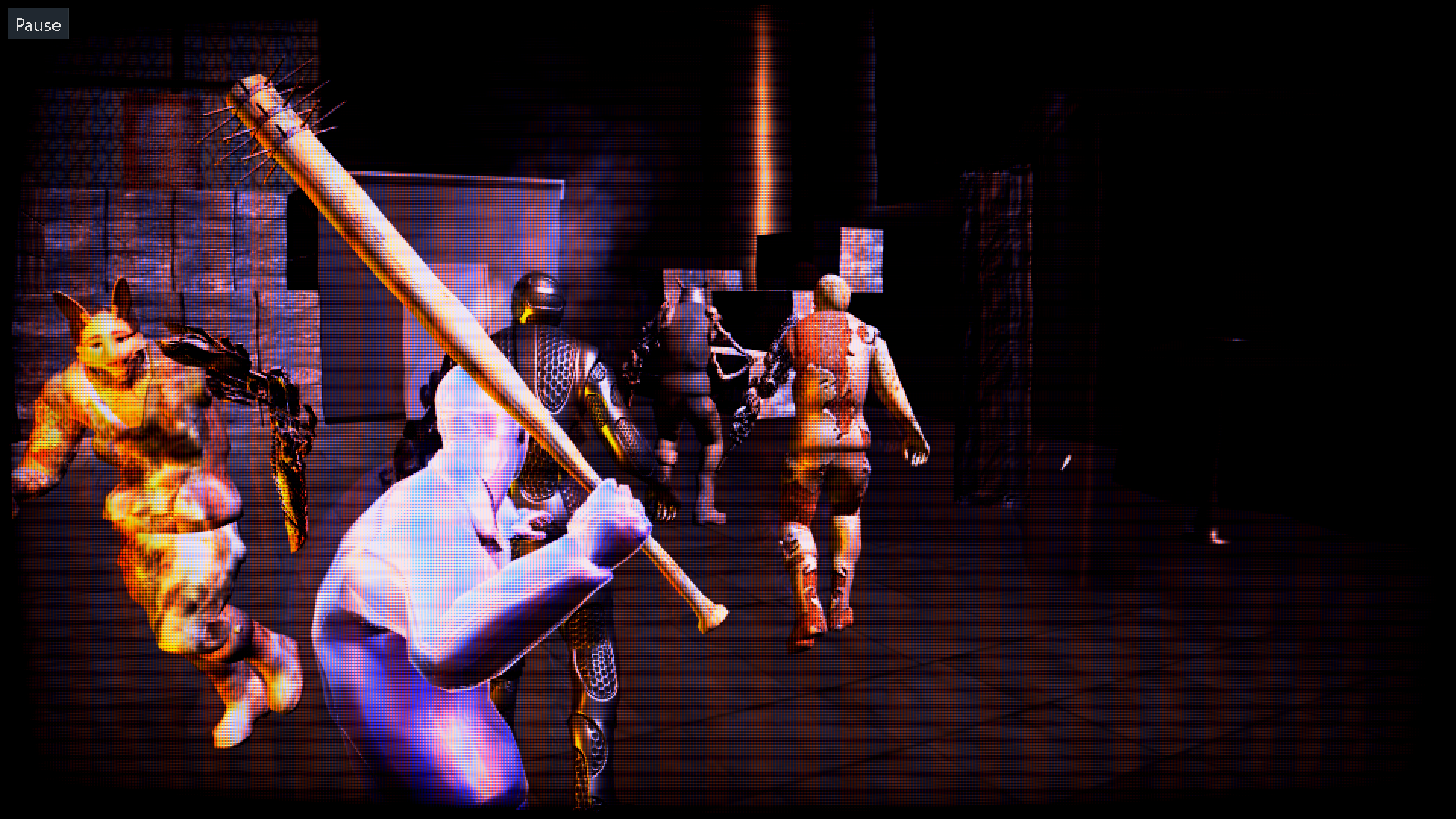 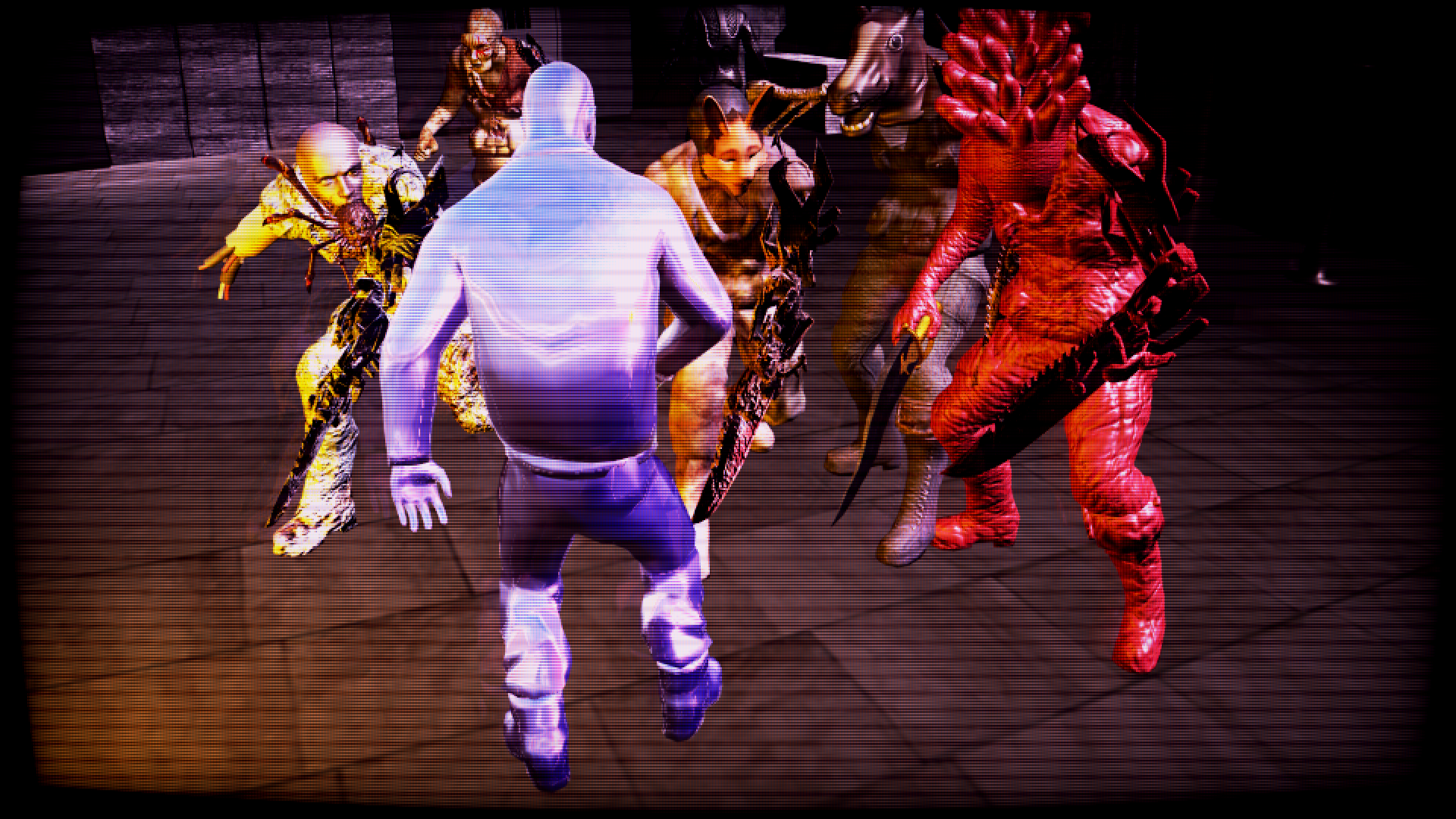 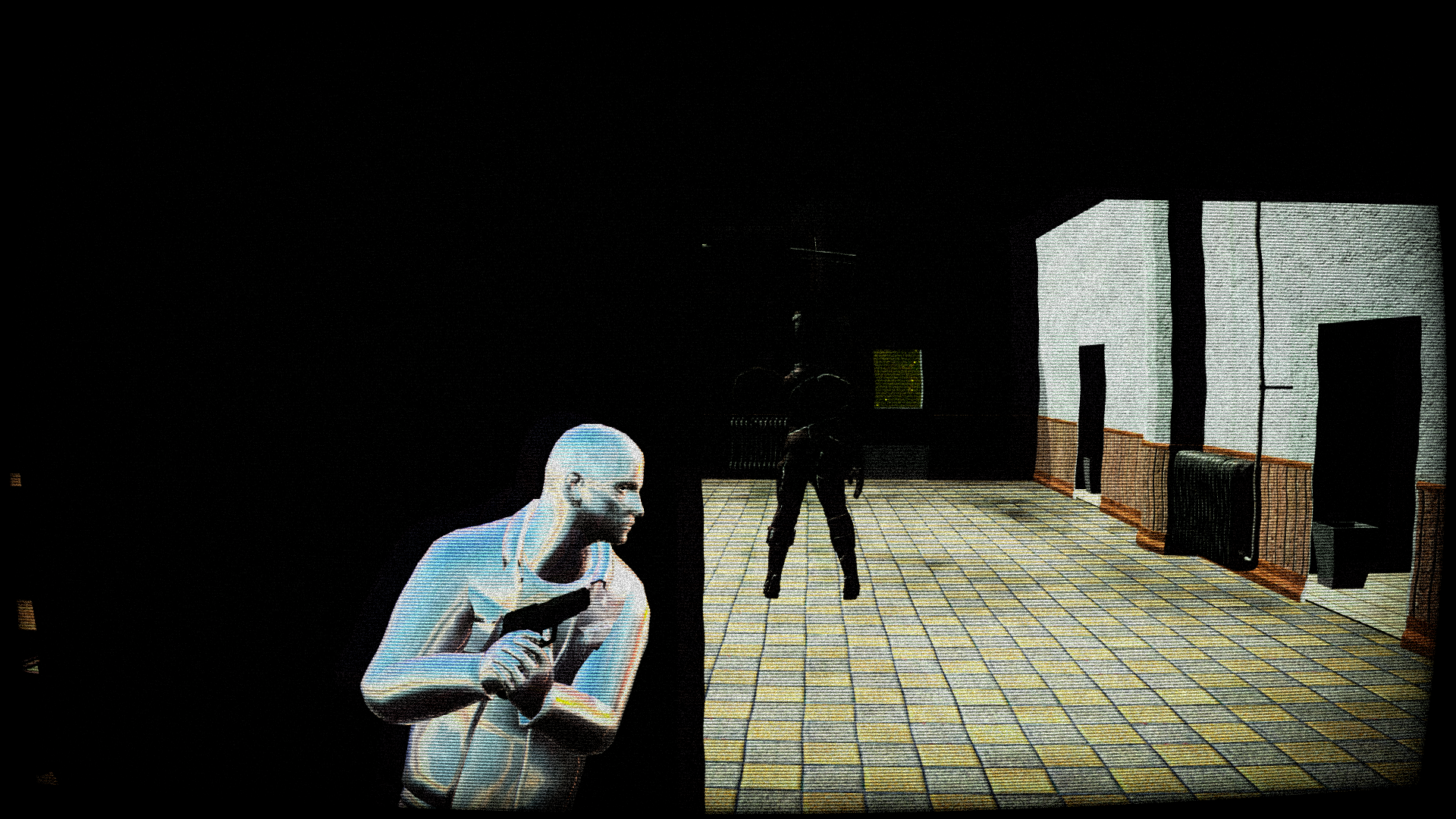 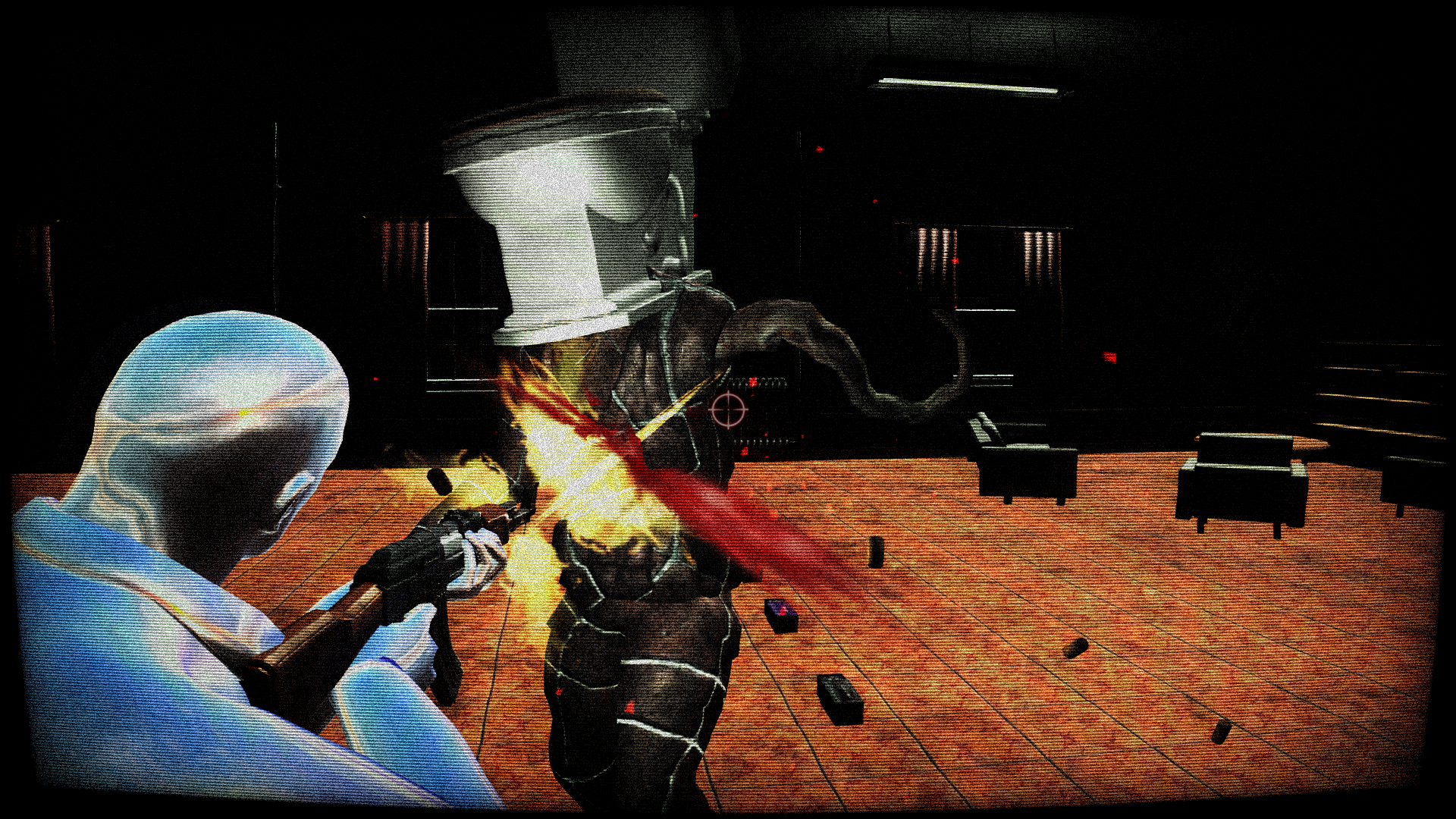