Secret of Escape is a fast-paced stealth game, you control a man named Thomas, trapped out in the middle of nowhere inside a complex building run by a mysterious and psychopathic host known only as Dyer. With a series of explosives strapped to his body and a camera following his every move, Thomas has to play Dyer’s game in order to survive. If he can make it through all of Dyer’s levels, and find the keys to in the levels, Thomas will leave free. The game has numerous levels with one main goal, you start from a green zone and you have 15 seconds to reach the red zone where the timer stops. If the timer reaches zero, the explosives on Thomas’ body will detonate, killing him instantly. However all the levels are filled with death traps…Mines. Spikes, Vision Based Turrets, Sound Seeking Androids and more. Just don't forget, do not let time run out.

I’m proud to announce that Secret of Escape has been shortlisted for Best Student Game and Game of the Year at this years TIGA Games Industry Awards. The ceremony will celebrate a year of game releases from the UK Games Industry from all developers of all sizes, from indies to the AAA. 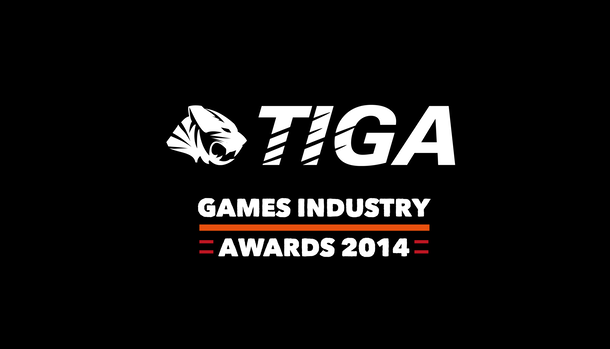 This is definitely a huge honour to see a well known organisation in the Games Industry as TIGA to recognise the hard work of those, including individuals and students. I’ve worked very hard during my placement year to bring Secret of Escape to the masses, seeing people praise the game and now for it to be shortlisted for a major award definitely makes the extra effort worthwhile.

Readers and members of the public can vote for Secret of Escape for Game of the Year here, voting opens until Midnight on 21st October. Every vote counts and it will be great to see all of your support, let's hope Secret of Escape can walk away with an award or two!

Read on to find out where you can purchase or download the demo of the official release of Secret of Escape...

Secret of Escape will be releasing on Desura, Itch.io and IndieGameStand! Here is how you can help.

For real, Secret of Escape is almost ready for release, the game is almost done and I have a small list of stuff that needs finishing. You'll be seeing...

Over a week ago, I was at the LGAC 2014 at the Rocket Complex. Secret of Escape was shown amongside nine other amazing indie games, and it was a brilliant...

This the demo built for London Gaming & Anime Convention, improved based on the feedback given by the many attendees that played during the weekend. You...

This is the demo of Secret of Escape shown at Norwich Game Expo on October 12th.

This is the demo that was originally submitted for the Midsummer Jam Week on 24th June. The contents contain four builds, for Windows, Mac, Linux 32-Bit...

Twitter
Tags
Embed Buttons
Link to Secret of Escape by selecting a button and using the embed code provided more...