Biome Defense is an RTS fought between the animals of earth's biomes. It's inspired by Age of Empires II, with an aim toward greater diversity, content, and moddability.

There's a lot left to implement, but once it's stable (and fun), I plan to release it on Steam and begin a long-term, open-ended series of updates.

New Live>Info panel. (and new outlining used to show that unit is a prototype) 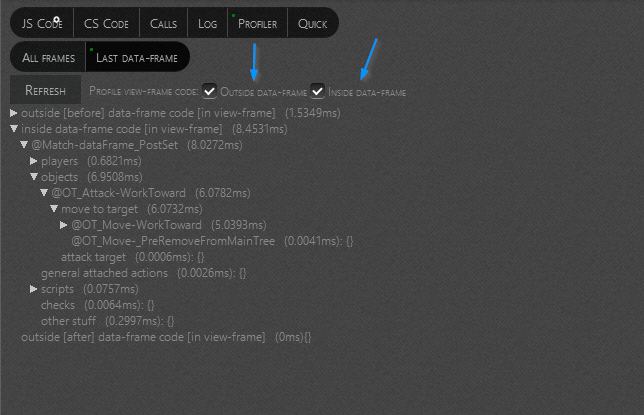 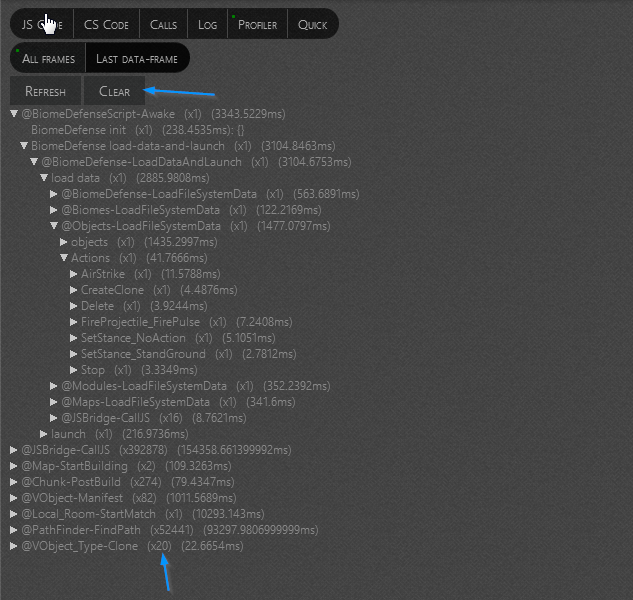 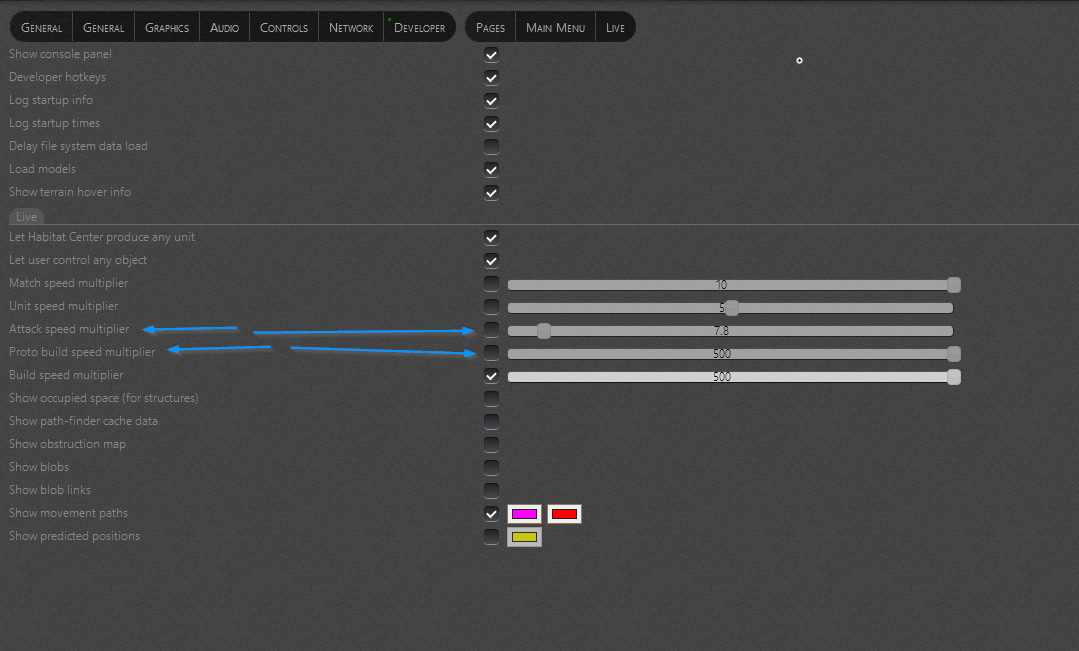 General/Gameplay:
* Resources are collected from a plant by "attacking" it (i.e. knocking produce out)
* Proto units move at half-speed
* Deleted protos have a delay (10s) before being recreated
* Combat-types apply to object by default (rather than requiring defense-type entry)
* New combat type exists: energy (like pierce, but works on more things)
* Child clones again have slowdown applied
* Protos again have slowdown applied
* Health system is based on doubles (with armor being deflection percent)
* New ability exists: fire pulse [for now, all units have it]
* New global ability exists: AirStrike [for now, all biomes have it; fake one for testing]
* Proto units again default to NoAction stance

33 updates: data-frame-time reduced to ~20% of prior. (i.e. FPS greatly improved) Console/log panel has textbox to run arbitrary code on the active object...

Looks great, gonna keep tracking the progress on the streams.

What engine are you doing this in? Always had a dream to make a RTS but it's so difficult to do and not widely supported :/

Hopefully in a few months! That's what I'm currently trying to work toward. (a pre-alpha with a simple "Defend the Hill" minigame)

Concept sounds interesting enough, and it's good to know that you're keeping organized, but the visual quality is definitely going to need improvement somewhere down the road!

What is the worst point concerning visual quality at the moment? (they could all use updating, but it can help me know what to focus on)

The terrain shape is easy to fix, since the map editor already supports intrusion/extrusion, but the others could take more time. (especially if attempting to make them look consistent)

Thanks for the input, by the way! Game-dev is so much more fun with active feedback as the project develops.

Focus on the gameplay aspects first then the graphics after :)