You are a Special Agent, equipped with state of the art weapons and equipment you operate in absolute secrecy as a lone wolf far beyond enemy lines. Your Task: Gain back control of a satellite equipped with nuclear missiles captured by russian separatists. Beyond Enemy Lines combines modern technology and classic gameplay to the new state of large scale tactical first person shooter! It's all up to you. Think your way in, observe the enemies and sneak into the enemy base or just shoot your way in. You have the freedom to choose your path!

Beyond Enemy Lines 2 is now available!

Welcome to Beyond Enemy Lines 2! 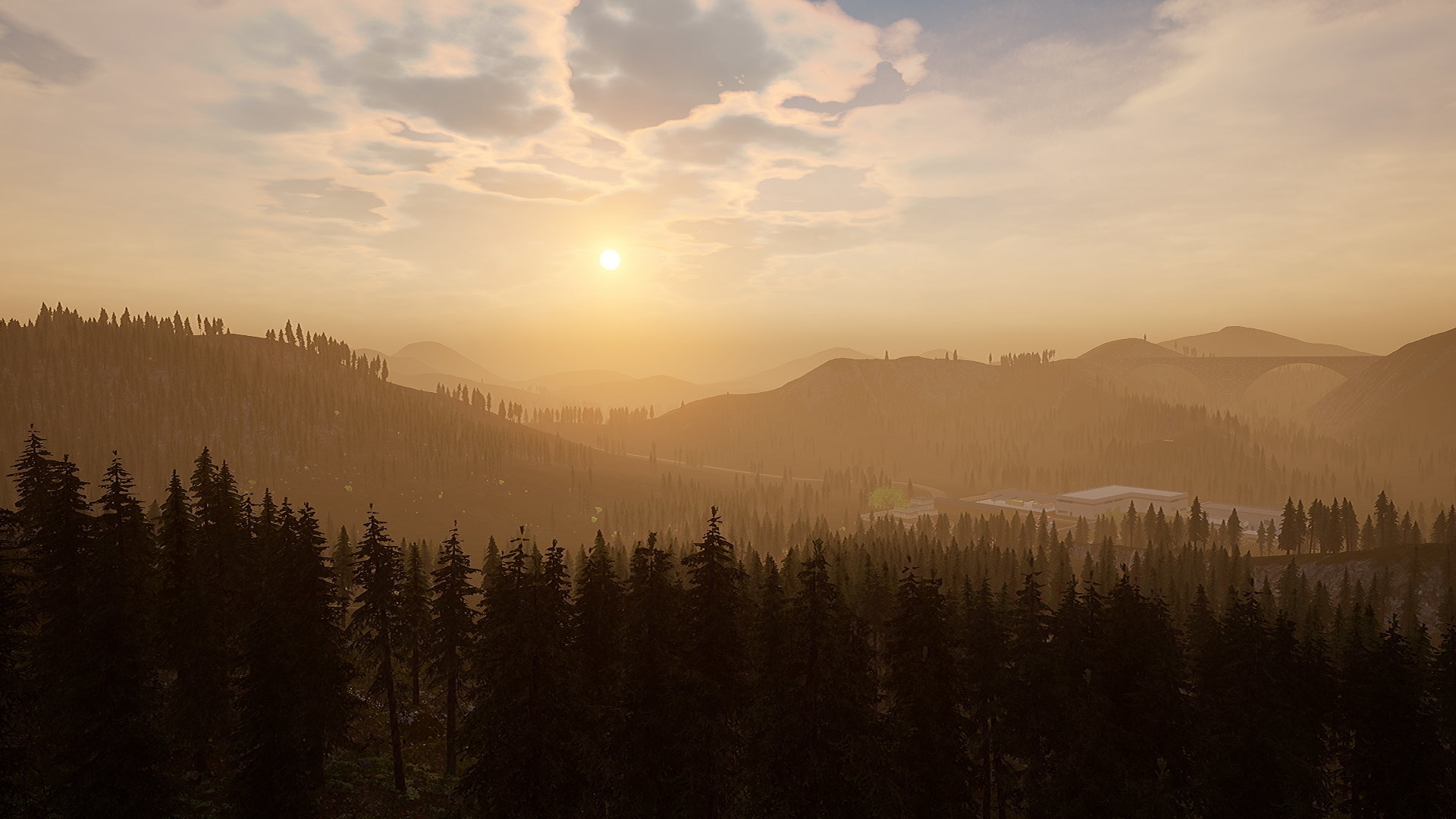 Take the role of a special agent deployed deep beyond enemy lines where terrain and conditions are barbaric. You will seek, locate and destroy the enemy while causing havoc and confusion. Emerge a hardcore tactical experience in vast, nonlinear missions where skill and tactical decisions matter!

Jump right into the action! 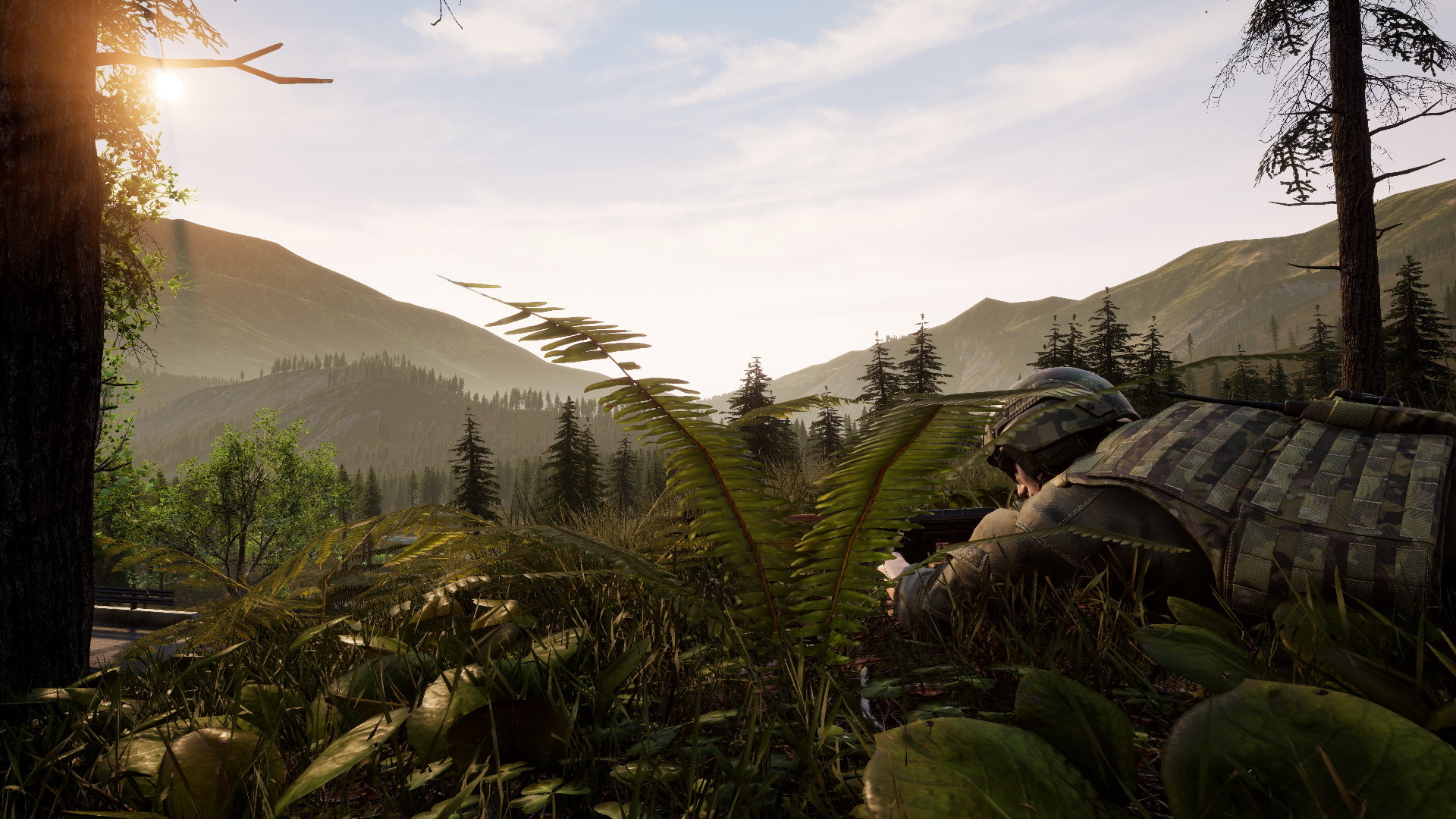 What is Beyond Enemy Lines 2? 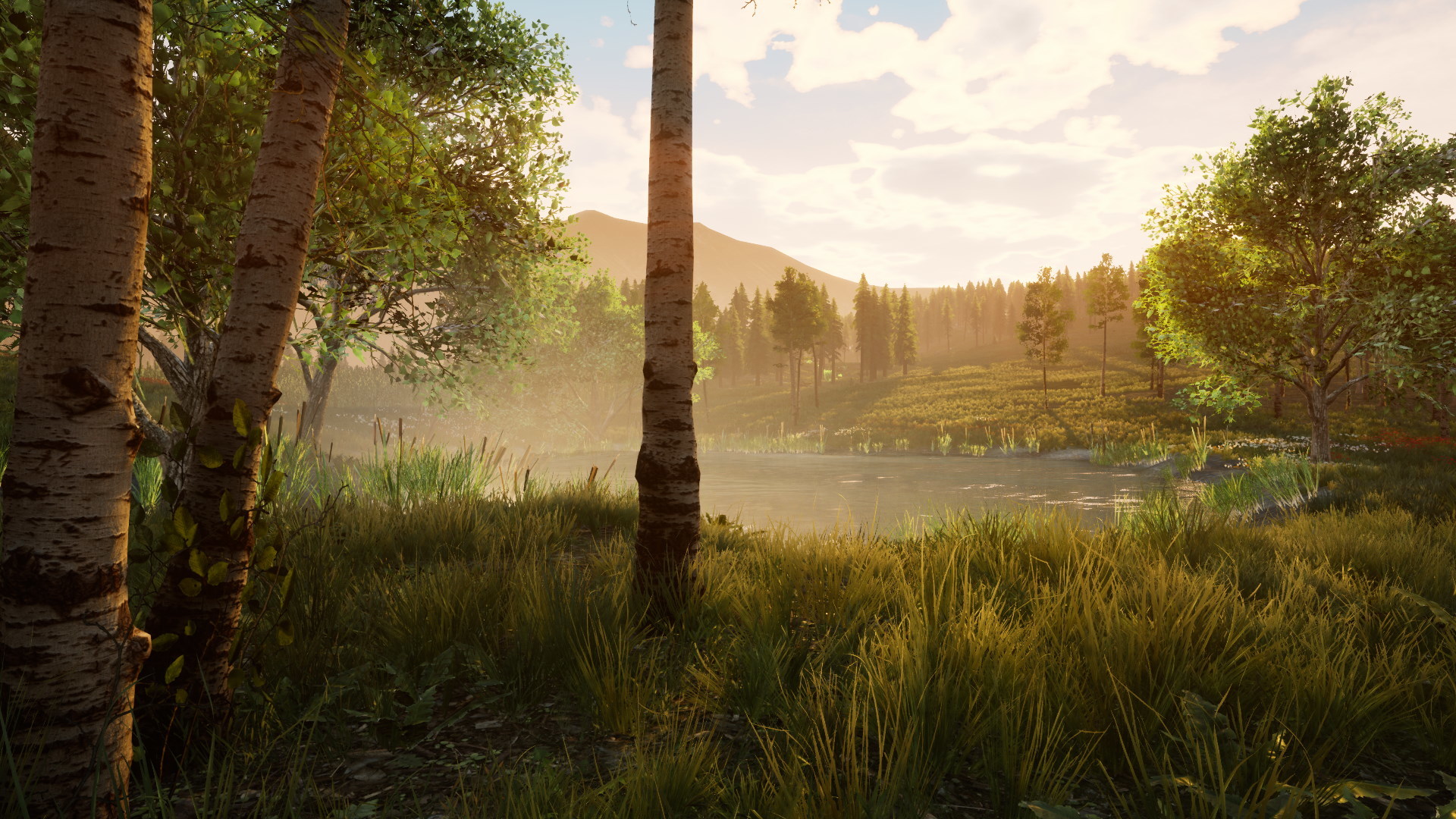 The Roadmap - Whats coming next?

There are currently 11 Content Updates planned for the future of the game.
For 2019 I will release 10 content updates, 2 Updates / Month. Each update will will add one or more new maps to the game.

Servers, Security and Anti-Cheat in an Indie FPS

After nearly 3 years of solo development, It's about time to announce the release date of Beyond Enemy Lines 2. 2 Story Campaigns, 12 Multiplayer Maps...

Welcome Agent, It's time to brief you about the new Multiplayer Rank, the Launch Price and the first Community Event!

Take the role of a special agent deployed deep beyond enemy lines where terrain and conditions are barbaric. You will seek, locate and destory the enemy...