Command your hardworking bees to build defenses that you can customize using honeydew, the world's most valuable resource. The ill-tempered hornet queen Hornette is not only aggressive, but also genetically modified and will stop at nothing and no one. The bee colony depends on your strategy.

In the remastered version of the successful mobile game, the bees will not only have to deal with the Hornet Queen and her army, but will also encounter the evil General Hornet and his henchmen in six brand new levels.

Join the bee people on their journey to the land of fireflies and help them against the general's troops. As a master of light and darkness, you'll expand your repertoire of weapons against the nasty invaders with flares and other useful abilities.

Brimming with whimsy and an unbee-lievably adorable premise, BeeFense BeeMastered is all about rallying the troops to protect the beehive. Bee it nasty, troublesome insects out to plunder precious honey, or revolting factories polluting the environment, it’s up to players to build towers, strategically position their bees, collect resources, and do whatever it takes to ensure the queen’s bees-ness stays safe! Even the most battle-worn tower defense aficionados will be in for a fun challenge. 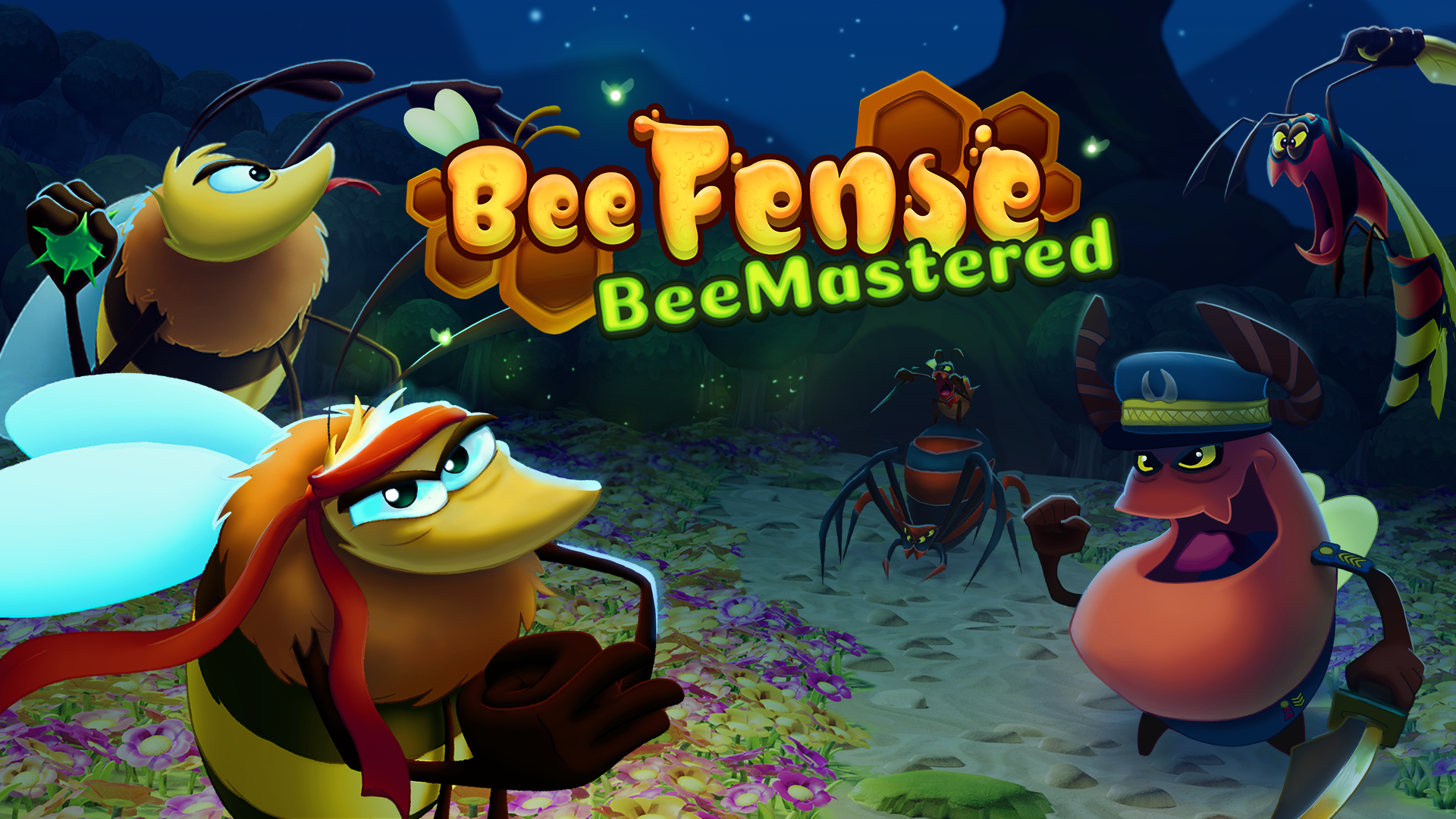 With a total of 26 challenging levels, each of which containing ever-changing and varied objectives, BeeFense BeeMastered pushes players to thwart the advance of incoming bad guys through buzzare yet charming means. Of course, it wouldn’t be a tower defence game without defensive towers to construct — but this time, they have to be staffed with busy little bees to protect the hive while other bees do the buzzywork like collecting precious resources such as pollen, nectar, and water to keep the operation running. The better a beehive works together, the sooner players can unlock improvements for towers and units alike! 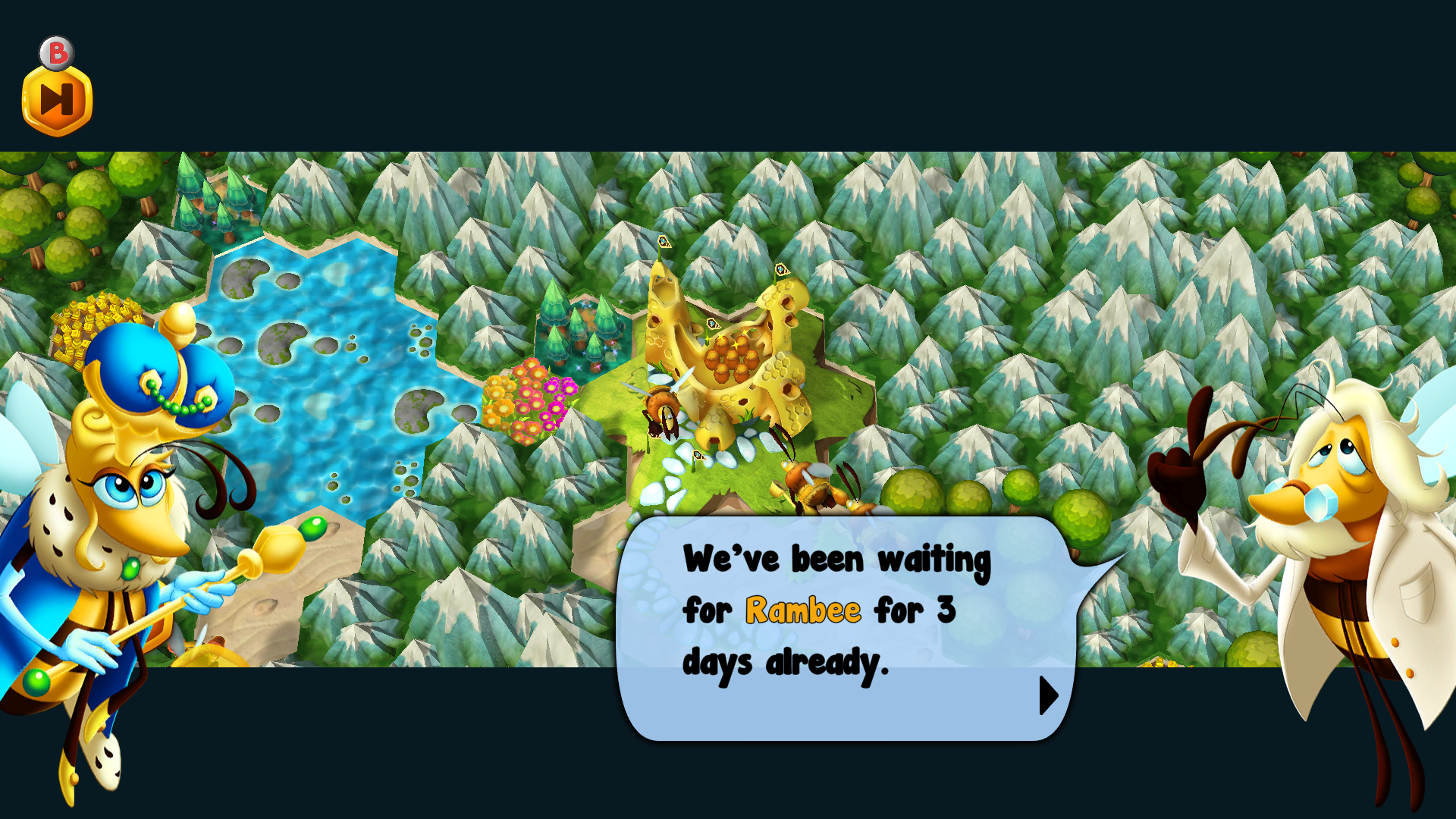 Just in time to celebrate the buzziest day of the year, World Bee Day, we announced that our colorful tower defense game BeeFense BeeMastered releases...