To survive, you will master your spacecraft and strategically manage your squad. Command squad-members to guard areas or strictly hold positions. By flying as a medic, you will repair and rearm your fellow wingmen. Protect yourself from enemy fire with anti-gravity. Use asteroids and debris as concealment from enemy-detection. Support friendly capital-ships as they reign down hellfire on enemy-positions. And, above all us, out-maneuver and outgun all who cross your path.

Thanks for voting and helping ASTROKILL on it's quest to become the 2021 Indie of the Year. You are now in with a chance to score some free games. Help this game secure more votes by embedding the widget (or link) we have included below on your favorite sites. 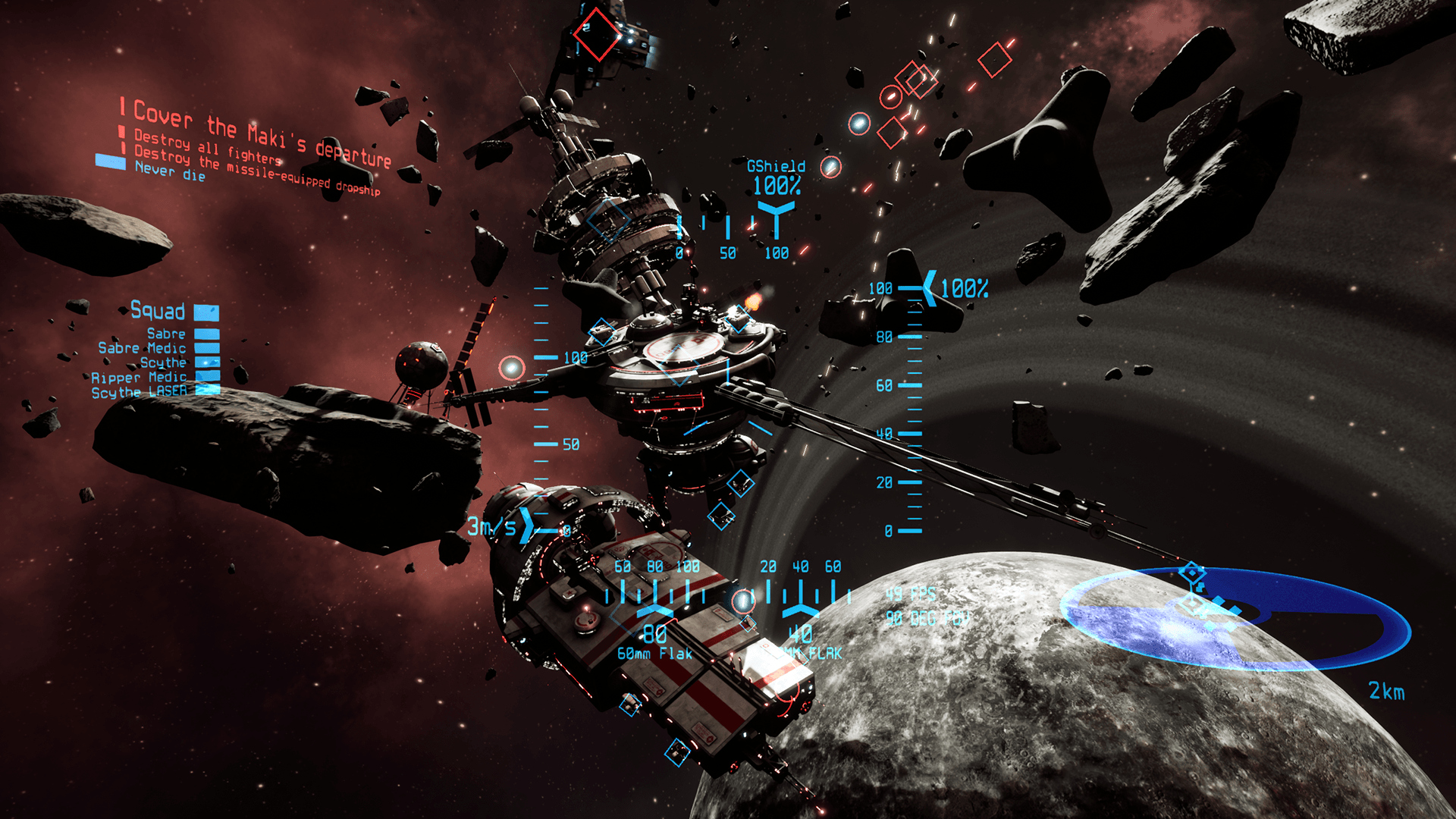 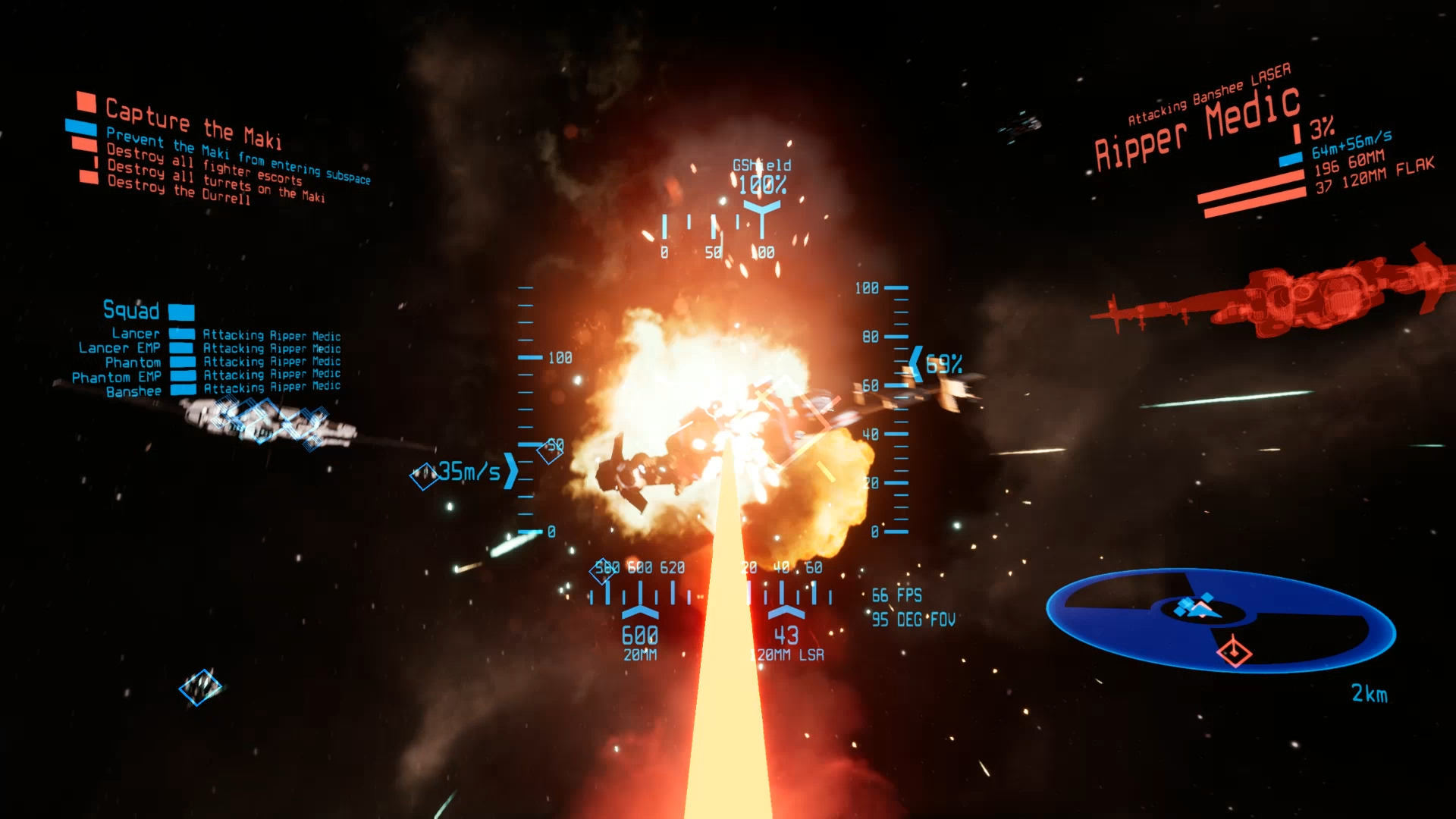 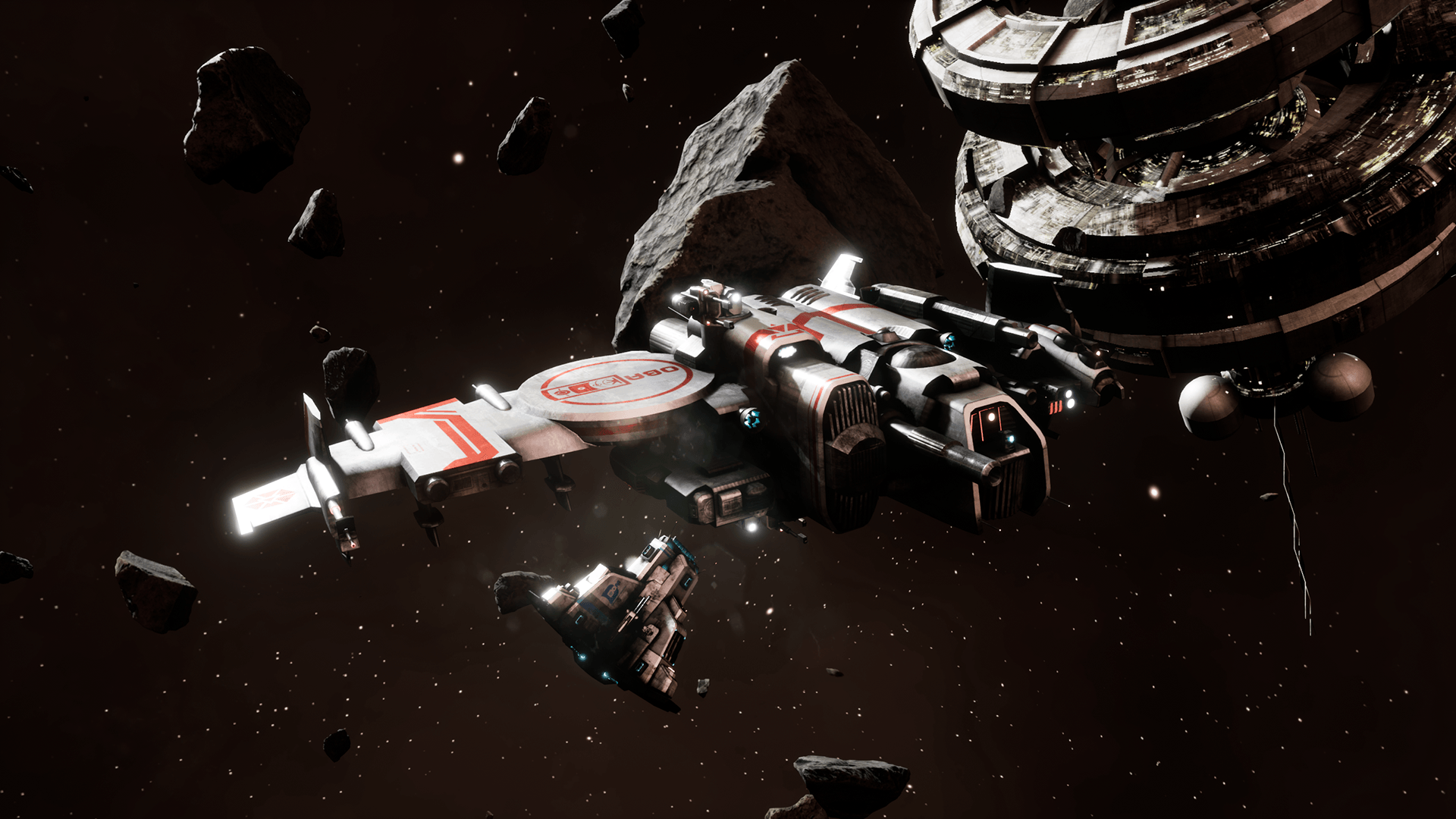 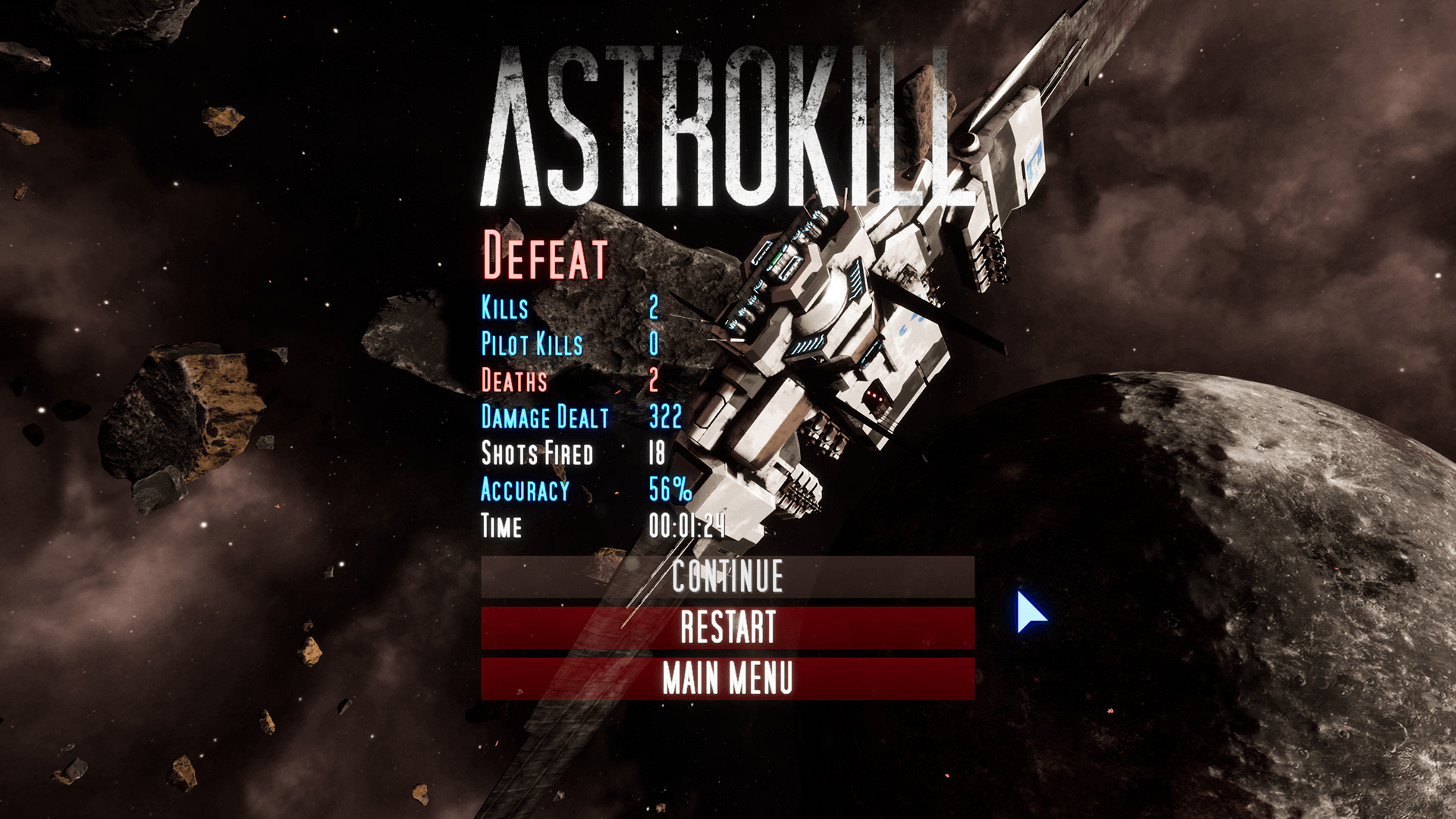 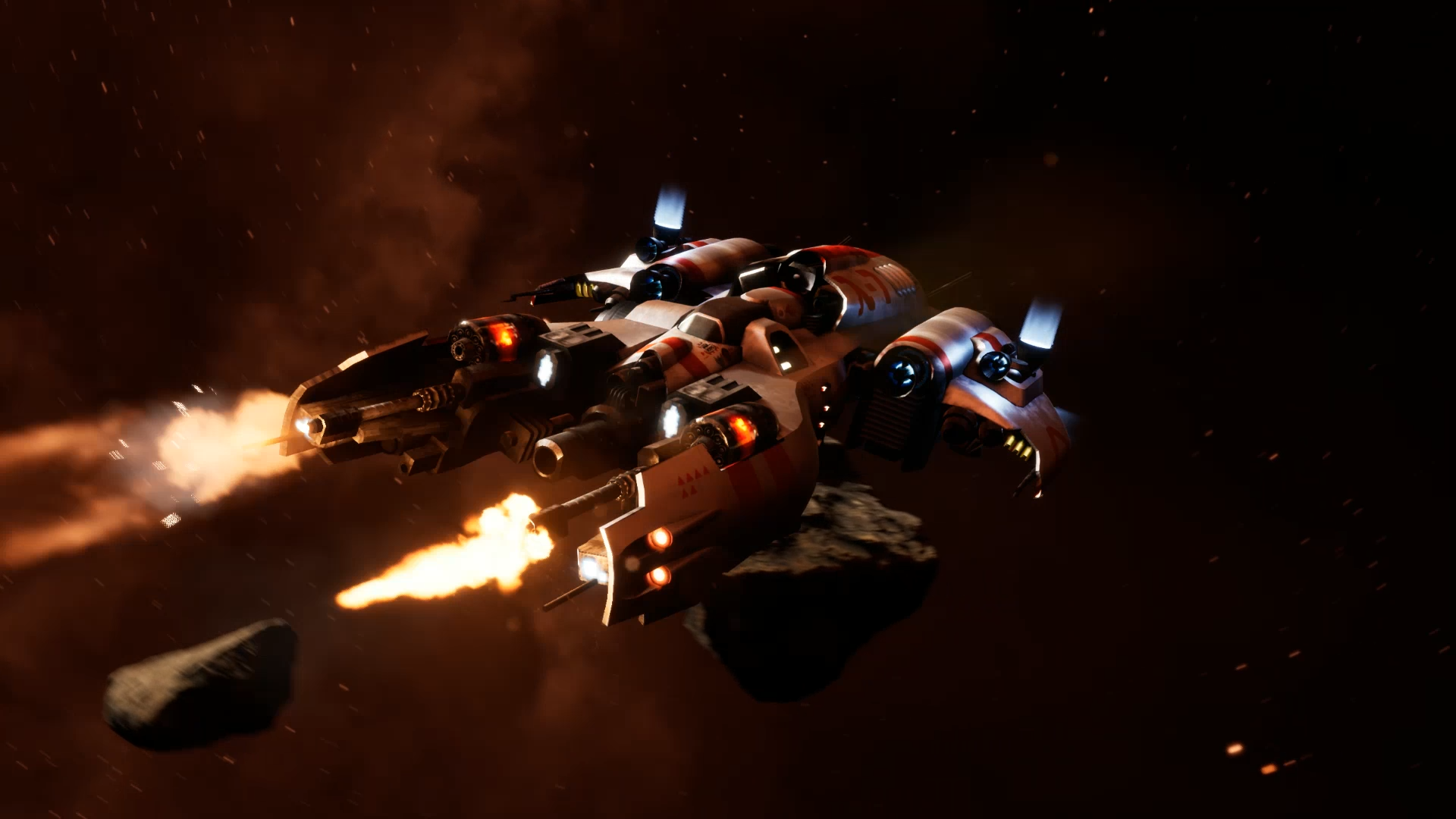