Ars Notoria is a fantasy, survival-action RPG set inside an open world sandbox where you can hunt possessed creatures, solo or cooperatively with friends, and defeat them with mastery of unique schools of magic to create mighty enchanted artifacts. As your legend grows, you will recruit additional adventurers to assemble a powerful, sprawling faction and bring it under your control.

You begin the game as a lowly beggar, newly drafted into the kingdom’s army to fight the growing scourge of Enthralled; magic-infused creatures formed by corrupted shards of spiritual energy. You soon find yourself thrust into an epic struggle with the god-like High Spirits and the warring factions that worship them. Using your powerful ability to Soul Bind, you can absorb and swap between four unique adventurers on the fly, each with special skills, weapons, and combat styles. You will need every trick and magical ability you can muster to guide your faction in uncovering the origins of the Enthralled blight and ultimately decide the fate of the kingdom.

A Unique Experience On Every Playthrough

Customize and Craft Your World

In the second entry of our development journal, we wanted to share with you some details about the Building Mode in Ars Notoria. 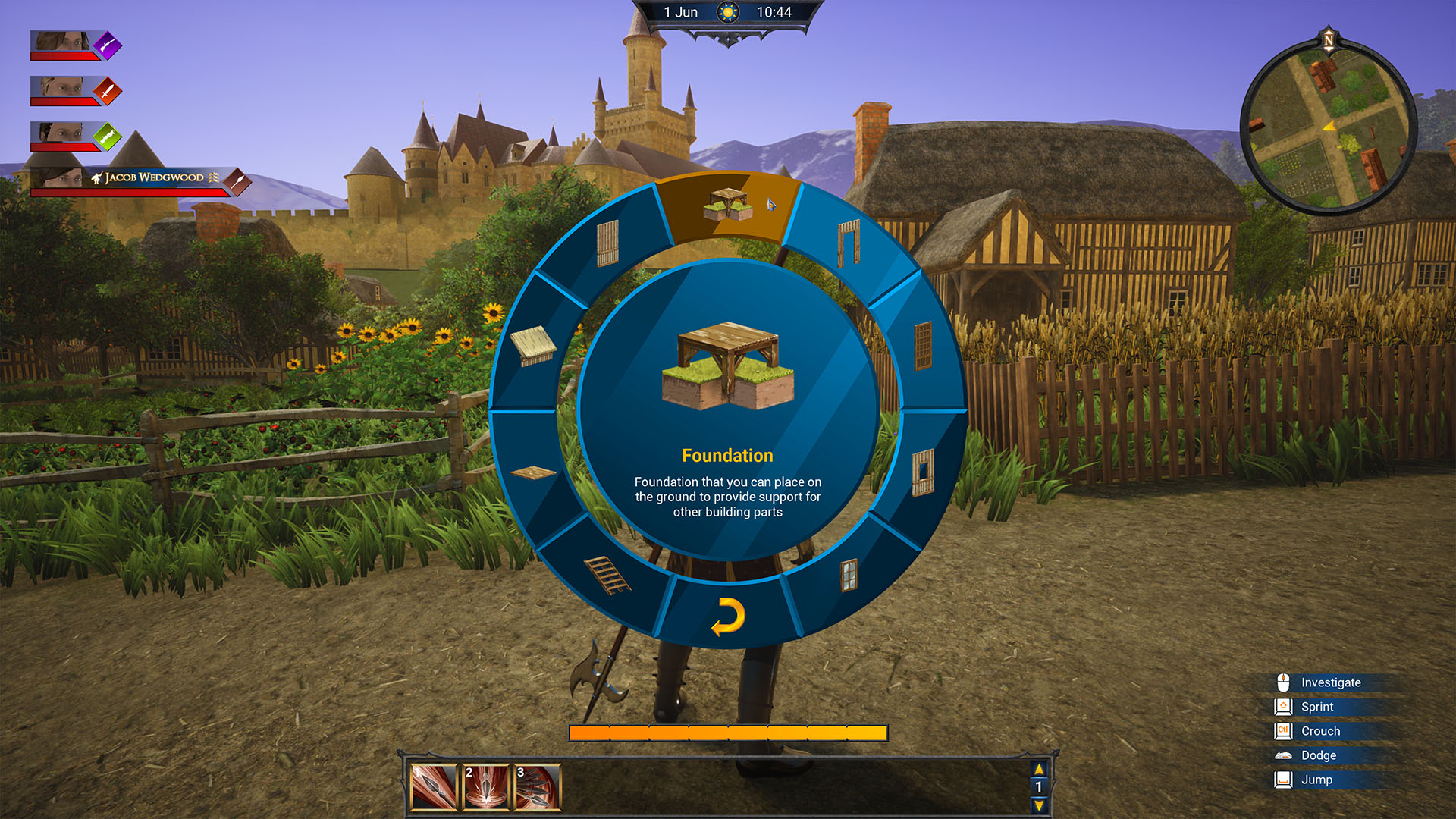 The Building Mode is available to the players from the start of the game and allows them to freely build a large variety of constructions and objects anywhere in the game world. It consists of six main building categories: 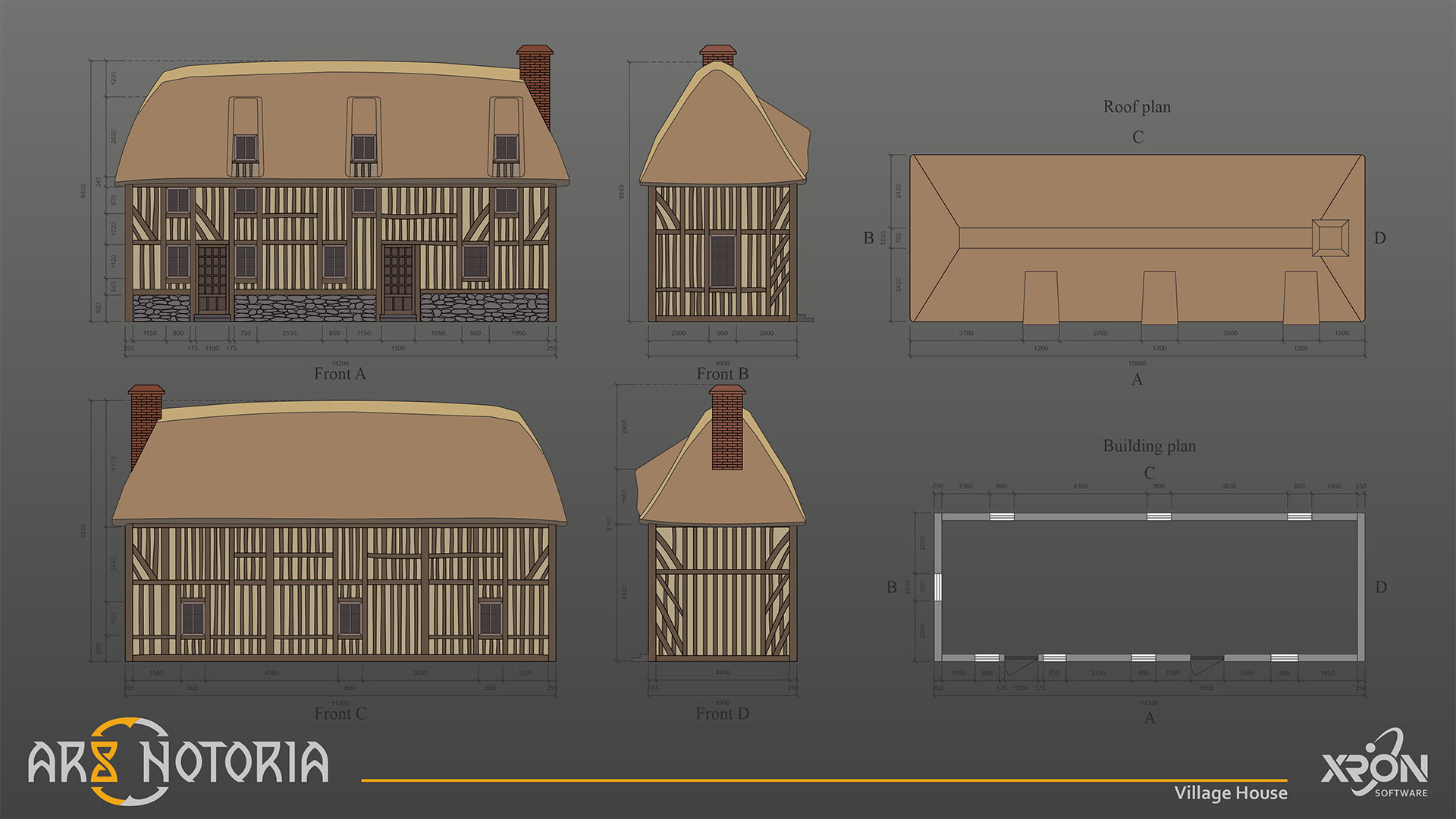 Another option available to the players is to use prebuilt houses that are located in the city, its outskirts, or surrounding villages. These houses can later be upgraded to various workshops such as Weaponsmith, Armorer, Alchemist, Apothecary, and others. There are multiple ways in which players can obtain already built houses: convincing the owners to join your faction (for example, after helping them complete some quest), buying their property, or even capturing them by force.

Thank you so much for taking the time and checking out this article!

You can find more information about our game here:

We launched the Steam page for our upcoming open-world action RPG Ars Notoria. Find out more about the game and its development.