Apocryph is a FPS set in a brutal dark fantasy world. It takes it's roots in old-school fantasy shooters, so prepare for intense sword-and-sorcery FPS action amidst forgotten castles, evil shrines and decrepit dungeons!

The world of Apocryph is a grim, violent place, harboring magic, dark rituals and dangers around every corner. Wherever you go you'll be facing unrelenting monsters, traps and locked passages, and can only depend on yourself and your equipment to survive the trials.

- Static, carefully handcrafted levels and level-hubs, all packed with secrets, monsters and traps.

- Your character can wield up to 9 different weapons with alternative fire modes, including melee armaments, spells, staffs and artifacts.

- Items can help you in tough situations, health potions will aid your health, mana vials can restore your mana, combat items can do some damage to an opponent.

- There are also more rare and powerful relics to be found, such as the dreaded Obliterator Mask, which encases you in a suit of nigh-impenetrable armor, allows you to bash enemies with your plain fists and send powerful shockwaves across the walls and floor, or the Essence of the Reaper, which turns you into an avatar of Death itself, boosting your speed, granting you wings to perform double jumps and a wicked scythe which cleaves and destroys any opponent.

- Some weapons and items can be used to stun enemies, freeze them solid, deal area of effect damage or even provide defensive measures.

- The game uses a sophisticated gore system. A powerful finishing blow can rip a part of the enemy right out of him, while critically over damaging an opponent literally blows them to pieces, with limbs flying across the room and sticking to the walls.

You control the Arbiter, once a person of a high rank in Xilai religious hierarchy. The Xilai were known for many things, such as their artistry, magical arts and unity. But all the worlds feared them for a different reason - the Xilai worshiped Death itself. For centuries they raided countless worlds, reaping souls in the name of their dreaded Mistress.

Events preceding the game have led to your exile, and now, after many years you return back, only to find fortresses and lands overrun with demonic spawns and vile beasts. Why were you exiled? What could cause this desolation? It's time to find some answers... and reap some demon spawn in the name of Pale Mistress.

Apocryph is currently in early development. There's still a lot of items, biomes and rooms to add to the game, as well as game modes, plot advances and perks. Follow us on social media.

Apocryph is an old-school fantasy shooter inspired by Hexen, Heretic, Painkiller and Strife.

How to create a good monster for a video game?
Where to take inspiration?
Without further ado, let’s see some pics. 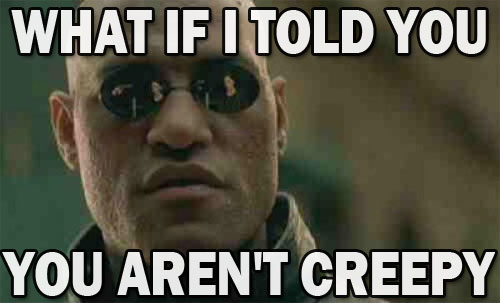 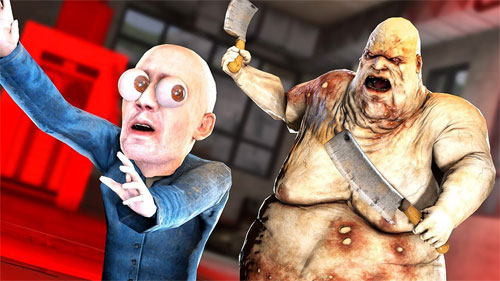 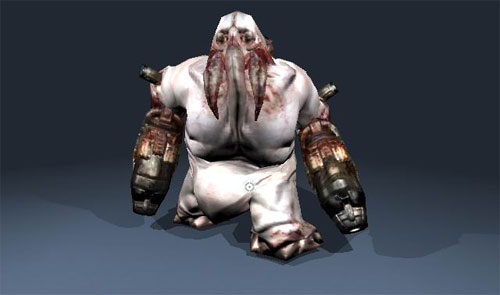 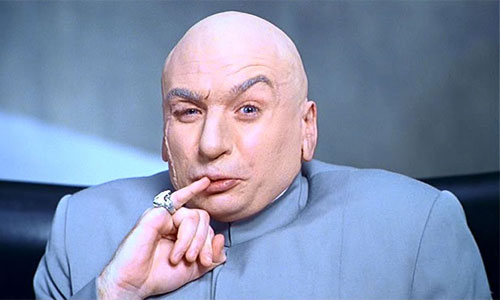 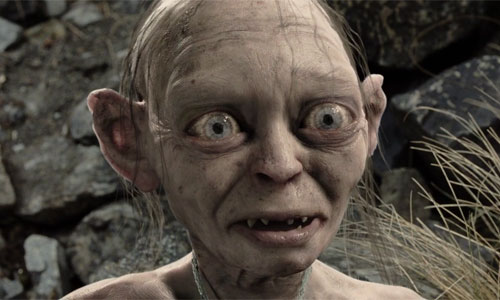 What we have in our game. 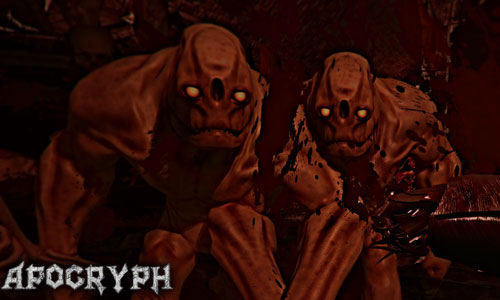 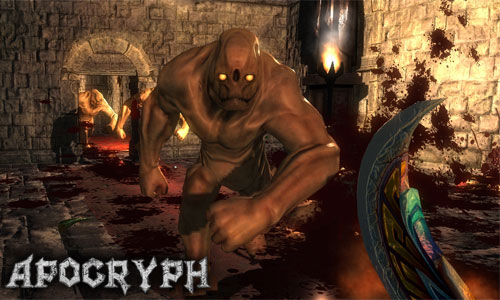 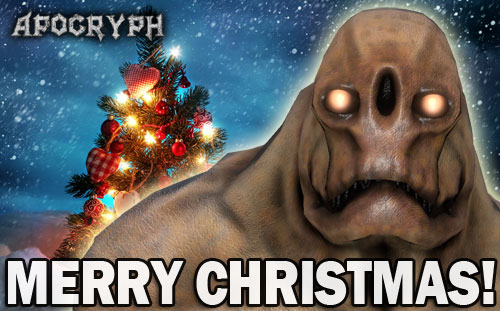 Please tell your friends about our game, let them know that it's available to download at our website: www.bigzur.com , we'd appreciate it very much! If you are a content creator please spread the word about Apocryph to your followers. You may use all PR and graphical assets from www.Bigzur.com without any restrictions.

Thank you for all of your support and kind words!

Apocryph is an old-school fantasy shooter inspired by Hexen, Heretic, Painkiller and Strife.

https //www.bing.com/videos/search?q=Apocryph+walktrough+the+city+below&&view=detail&mid=5187068D74C408DA611E5187068D74C408DA611E&&FORM;=VRDGAR has a bug when you trying to open the gate. it would not open. hoe some one got their savegames bacuped asa warrning. Youtube.com

the game is fun but it made me sick to play it for over 30 minutes the frame rate was bad and the motion blur and weapon sway were bad. that said I do still look forward to the finished game and wish you the best of luck but that's with the assumption that problems like this will be fixed

old-school shooter.
not the best name.

I agree. Maybe name it:

This looks freaking awesome. Keep it up. Maybe you could make an article showing off the weapons?