Get Airmen on Steam

Airmen is a first person shooter where players build and battle their own custom airships. Start with an empty hangar and build a steampunk airship piece by piece. Crew you airship solo or alongside friends on dangerous expeditions into the Archipelago. Fill your cargo hold with wood, aetherium, magnesite and more to upgrade your ship. Mine resources or raid the cargo holds of other players or AI air forts. Take the wheel, mount the turrets, grab an axe for boarding action, or try to stay airborne using a repair hammer but beware: every component of your airship can be destroyed so be sure to extract in one piece.

Thanks for voting and helping Airmen on it's quest to become the 2021 Indie of the Year. You are now in with a chance to score some free games. Help this game secure more votes by embedding the widget (or link) we have included below on your favorite sites.

What is Expedition Mode?

What is Expedition Mode?

Expedition mode is an all new open-ended way to play Airmen. Players will join a lobby, form a crew, select their airship and launch their expedition. On your expedition you'll look to fill your cargo hold with a variety of resources from wood to coal to aetherium to helicore. AI structures and airships may protect resource deposits or other human crews may look to pirate your cargo hold. The map will remain persistent as new crews join and leave and new resources and resistances will be generated as islands are encountered.

Any cargo you successfully extract with be added to your depot. Resources are spent when choosing your airship and costs are based on what parts are used to build the ship. Bringing very light basic airships will cost no resources but the heaviest airships will require multiple successful hauls to amass their components. Successful extraction will refund a ship's resource cost based on the damage it has sustained. 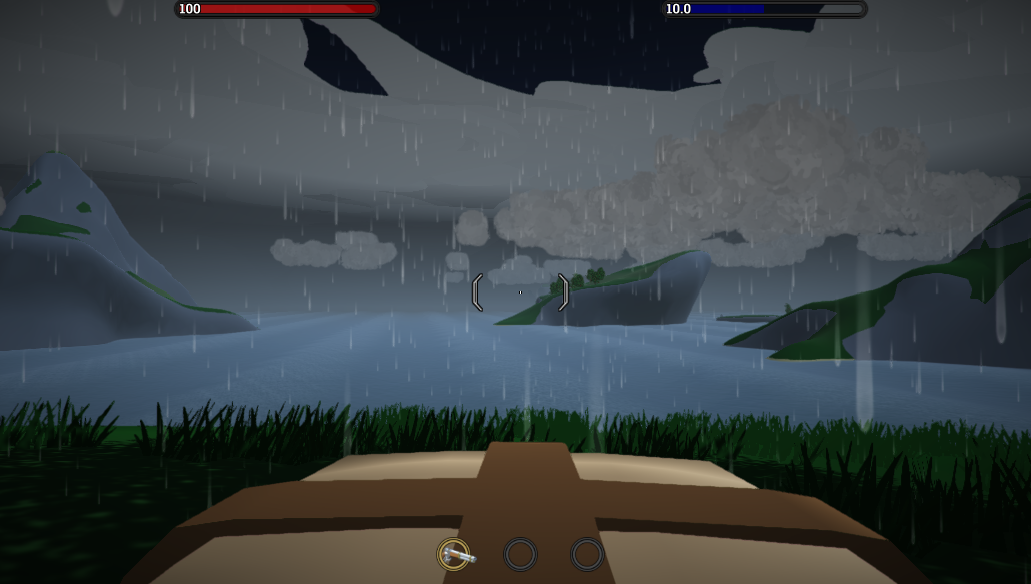 Load up your airship

Resources will come in many varieties with multiple ways to harvest each one. Components like pigeon missiles will require unique resource like pigeon eggs but simple armor, beams, and cannons will only require wood and aetherium steel. Aside from vanilla harvesting, resources can be plundered from AI cargo vessels or found in protected caches. Additionally, any captured airship can be extracted and disassembled into a fraction of its build cost.

Expedition mode is a massive project and its functional components will slowly roll out individually. It began with the endless sandbox to test a larger map, then Last Crew Standing to bring that map to multiplayer and create a multi-team framework, and now the ability to chop down trees and load a cargo hold with the dropped resources. Future frameworks include mid-match connection, persistent resource tracking, run-time resource and resistance spawning, and more. 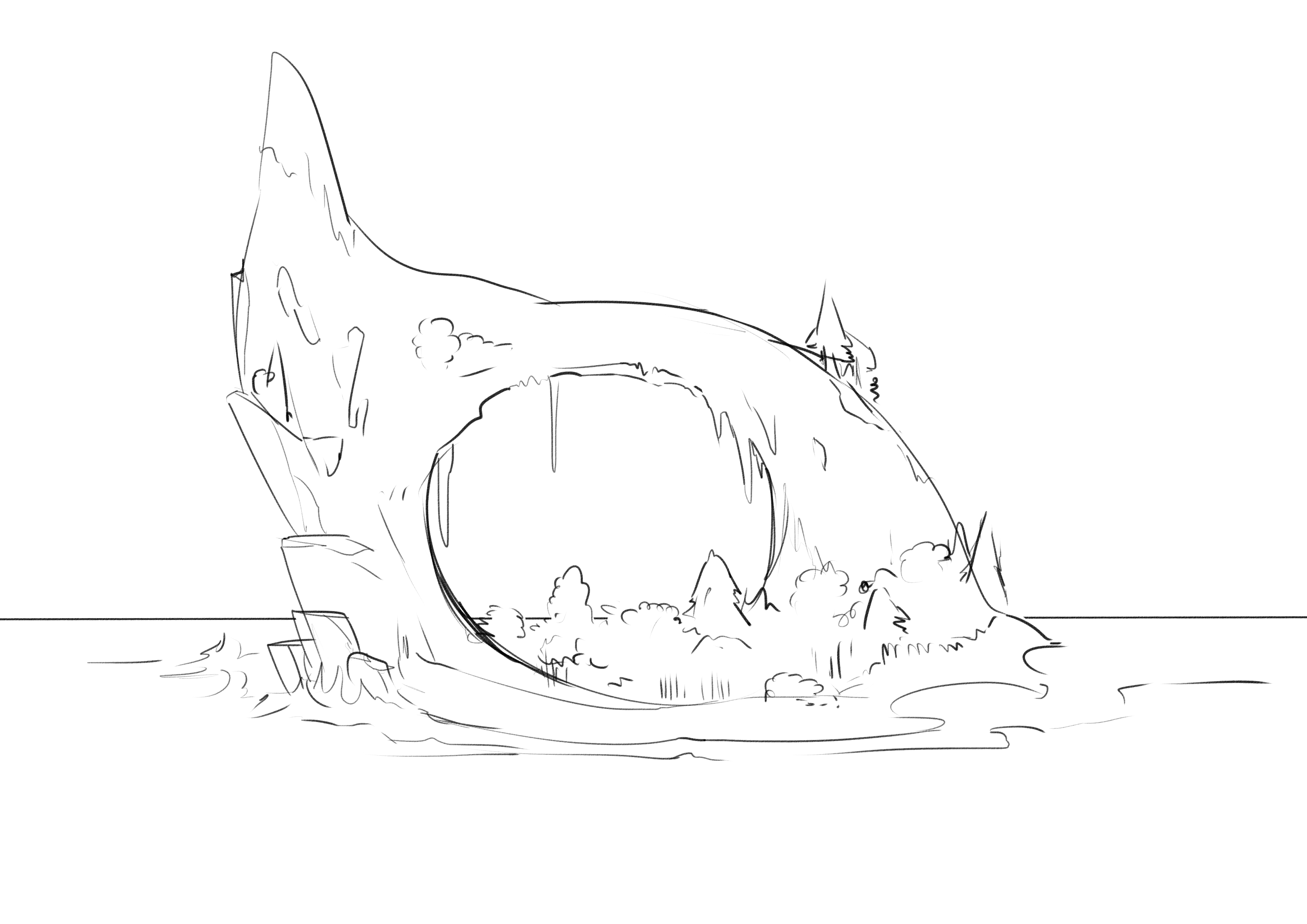 The new mode also requires much more new content on top of technical frameworks including each harvestable resource, new AI structures and airships, and new islands. 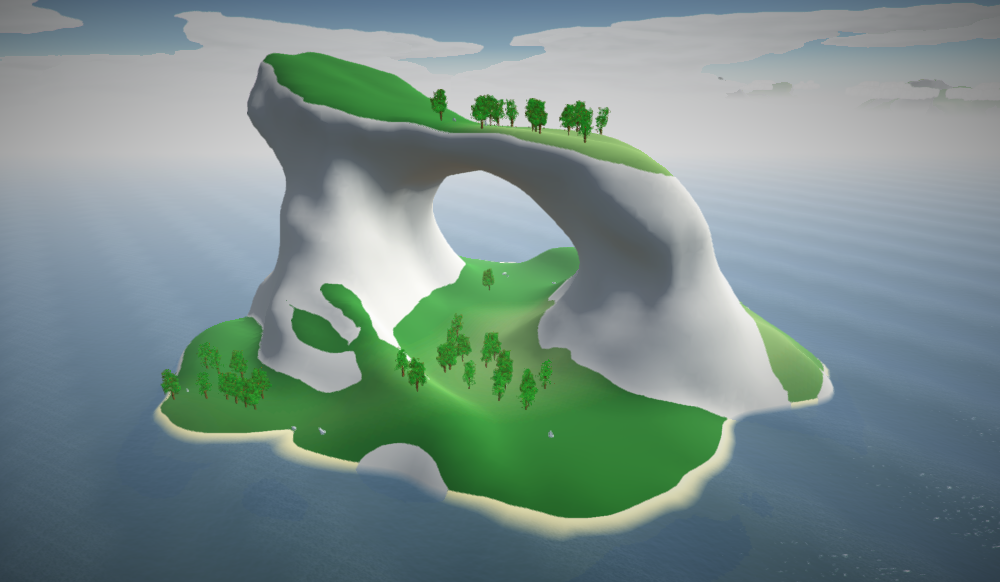 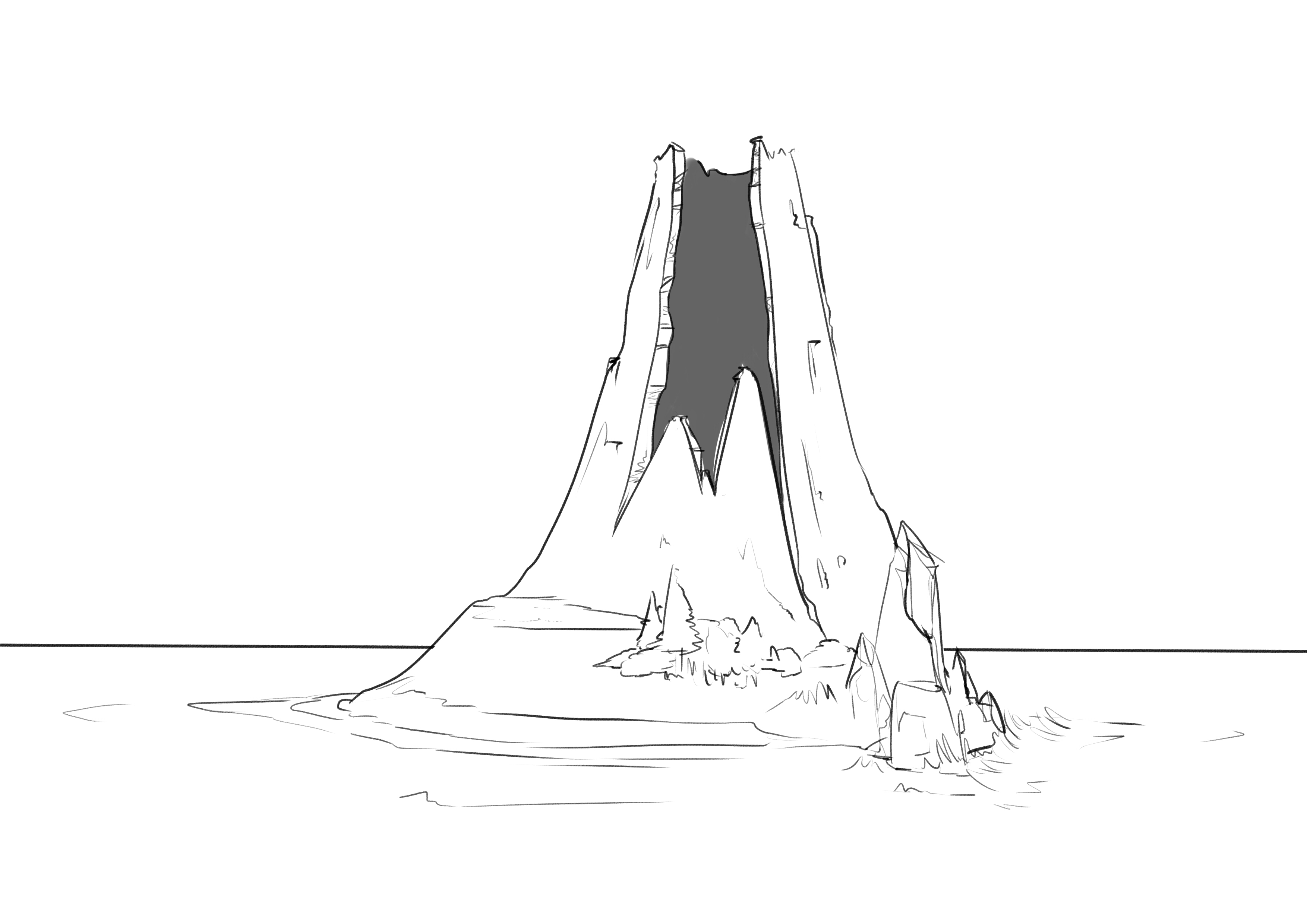 This new mode is still a ways out and it will not be officially released until all core framework is implemented and a healthy amount of content can be enjoyed. There will likely be scheduled tests of the new mode coordinated through the Discord as it gets closer to release.

Get Airmen on Steam today! 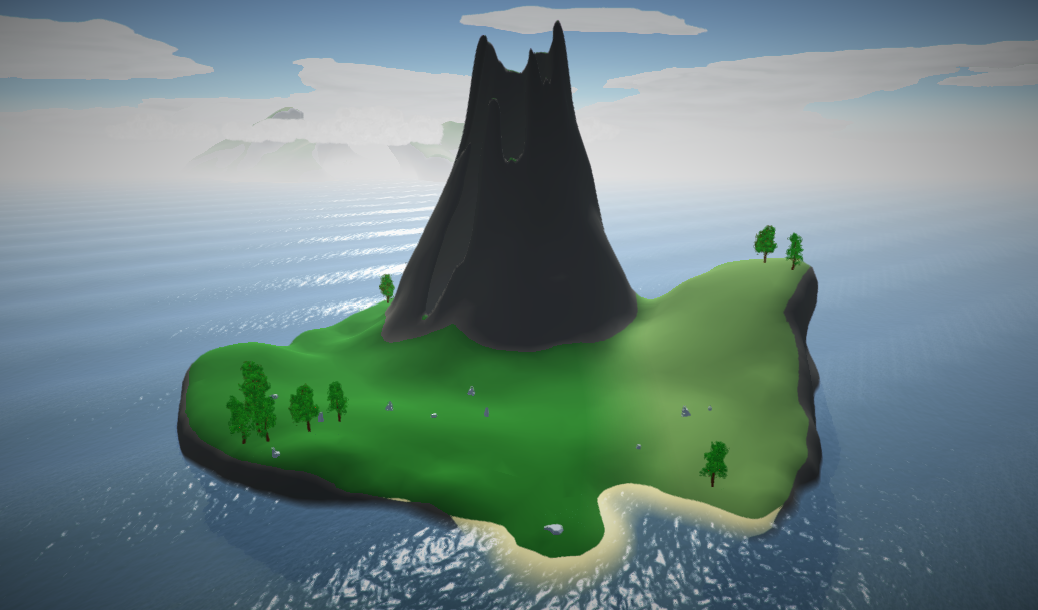 Airmen is Live on Steam

Airmen has released on Steam. Check our steam page and steam trailer.

Airmen gets two new parts: the armored balloon and skinning. The deathmatch lobby has been reworked to be player-oriented.

We are happy to announce entering the next stage of development. Airmen is now live on Steam Greenlight and you can check out our trailer below!

Airmen gets a style and quality upgrade to it's terrain with the removal of deformation. Deathmatch gets an all new map with massive peeks and deep ravines...

Use this application to host a dedicated server on a Linux device.

The Mac version of Airmen Demo. I do not have access to the platform, so I cannot offer assistance with any unique issues.

The Linux build of the Airmen demo. I do not have access to the platform, so I cannot offer assistance with any unique issues.

Build your steampunk airship from an empty hangar and crew it in first-person with up to 4 friends. Man the guns an destroy enemies piecemeal, targeting...

I spent longer than im happy saying on an airship and tried to test it in sandbox
I then realised that only 700(or 7000 i forget) pieces are allowed could you please make a server where masivs ships are allowed or just let us use massive ships in the sandbox?

A Question that a lot of people may have ask, and I am wanting to know the answer to it as well....

Will this game go "Free to play" or "Pay to play"?

sorry for asking the similar question by a thousand of other users.

Whenever I launch the game, the settings menu (or what I believe is the settings menu) opens up, with the player alias box empty. I enter in a name, but the menu won't close, so I can't play the game. Is this a glitch or am I doing something wrong?

how do i change my in game name? 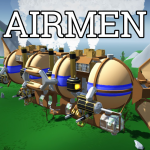