Up until now, we didn't have an artist on the team. The art style you see was developed by Juan Novelletto from Nastycloud back in 2015, and we were sticking with it while working on the new version of the game for a while.

This is the concept art we used to base the design back then: 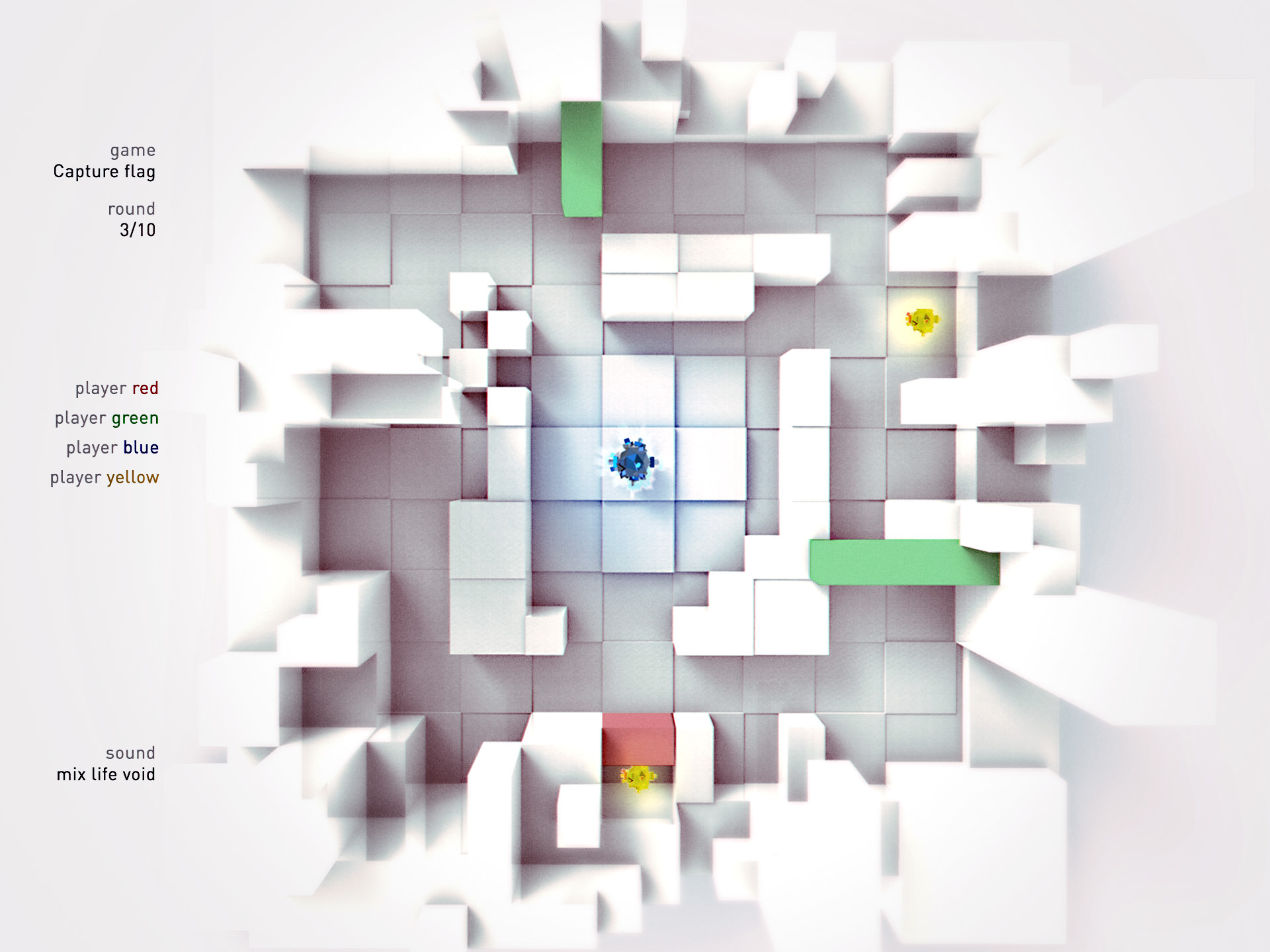 But this changed last week! The amazing Federico from McFly Studio joined the team to help us with the art direction of the game.

We're really happy about this, as him joining the team will change the near future of the game significantly. We're not only going to be working on a new art direction but also this art direction will affect some game design decisions we took in the past.

I wanted to share some early concept art that Federico has been working on and some comments on them for you to see where we're heading. 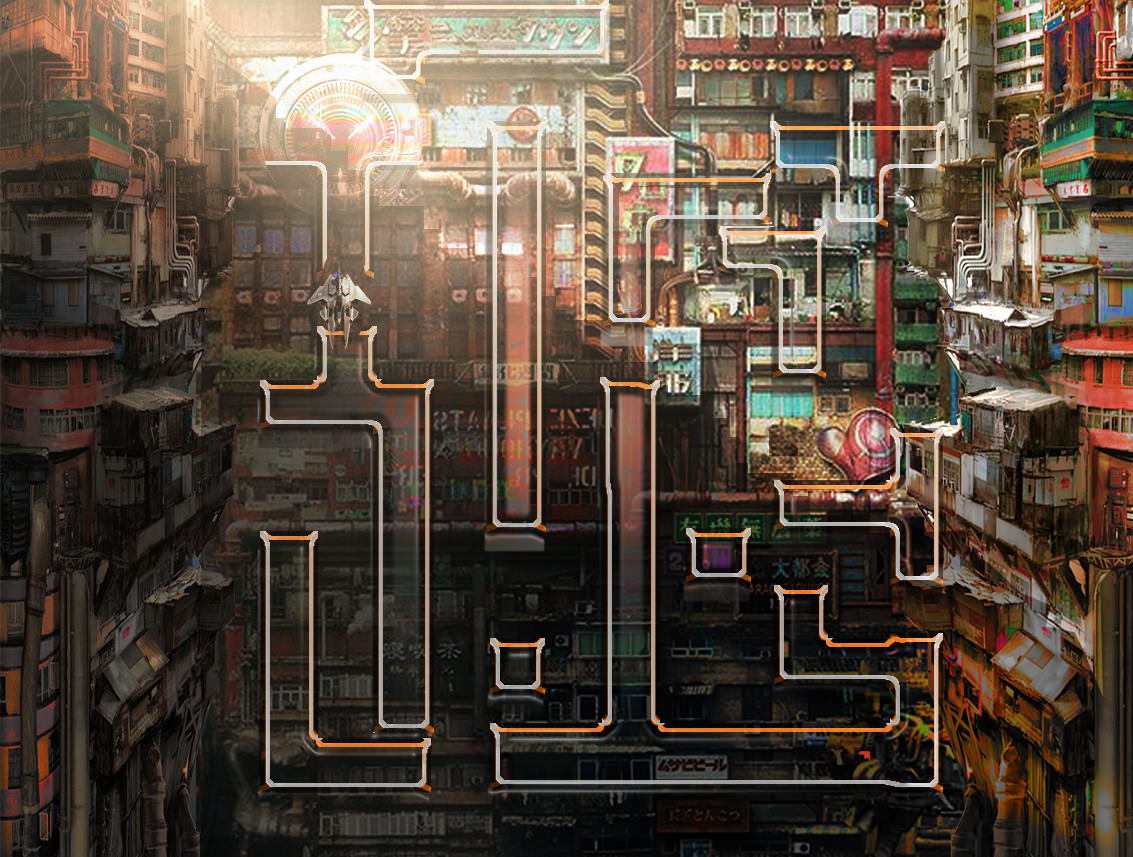 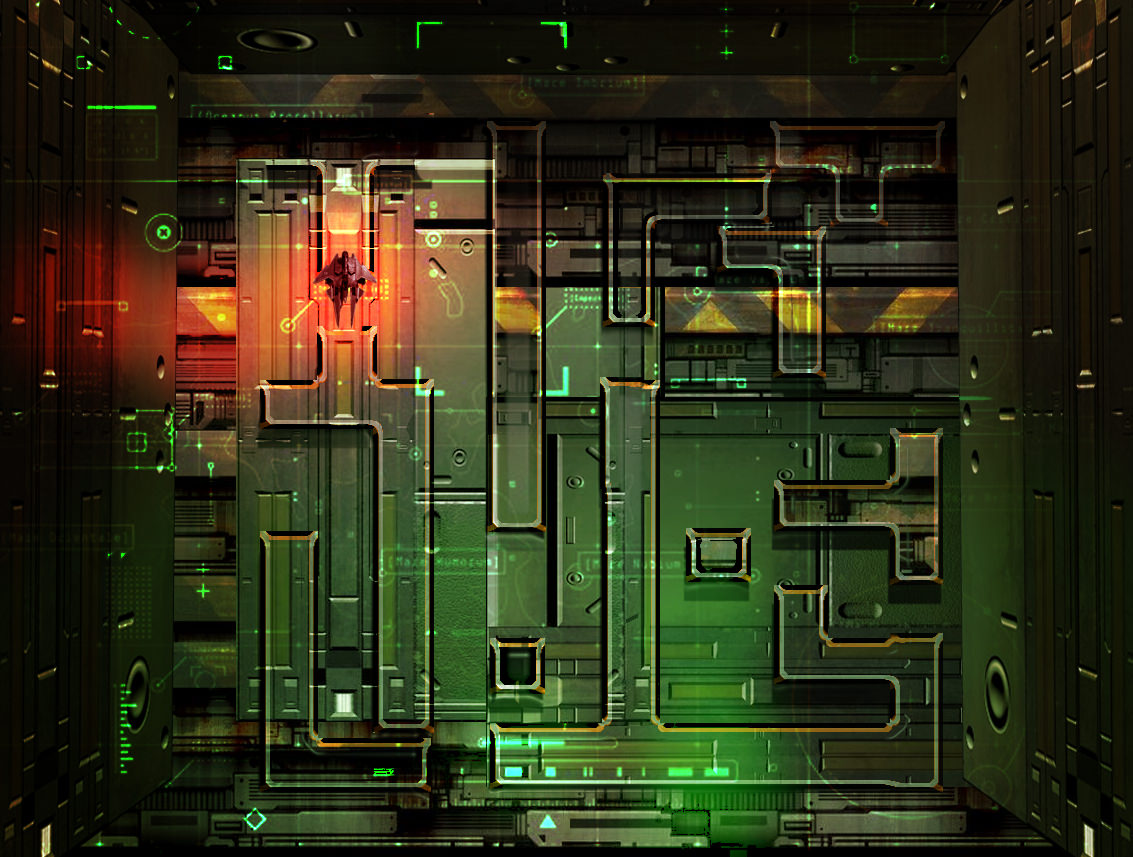 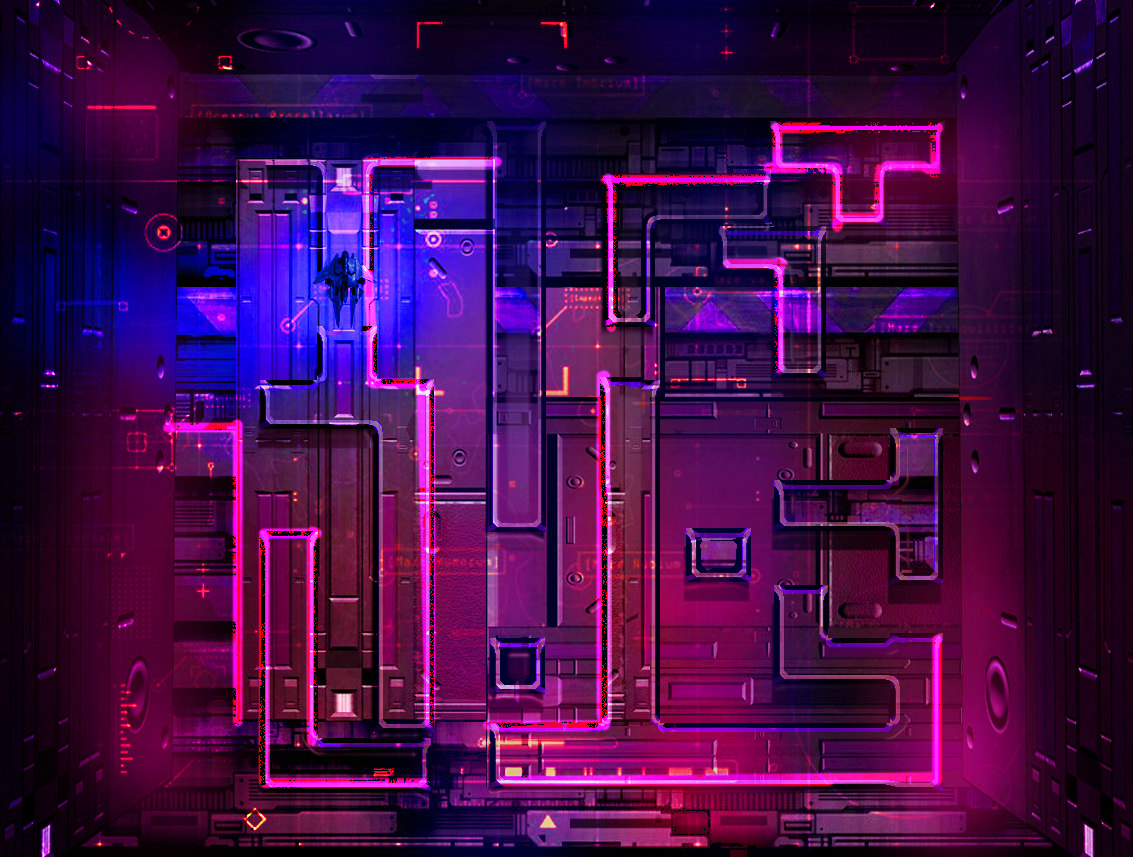 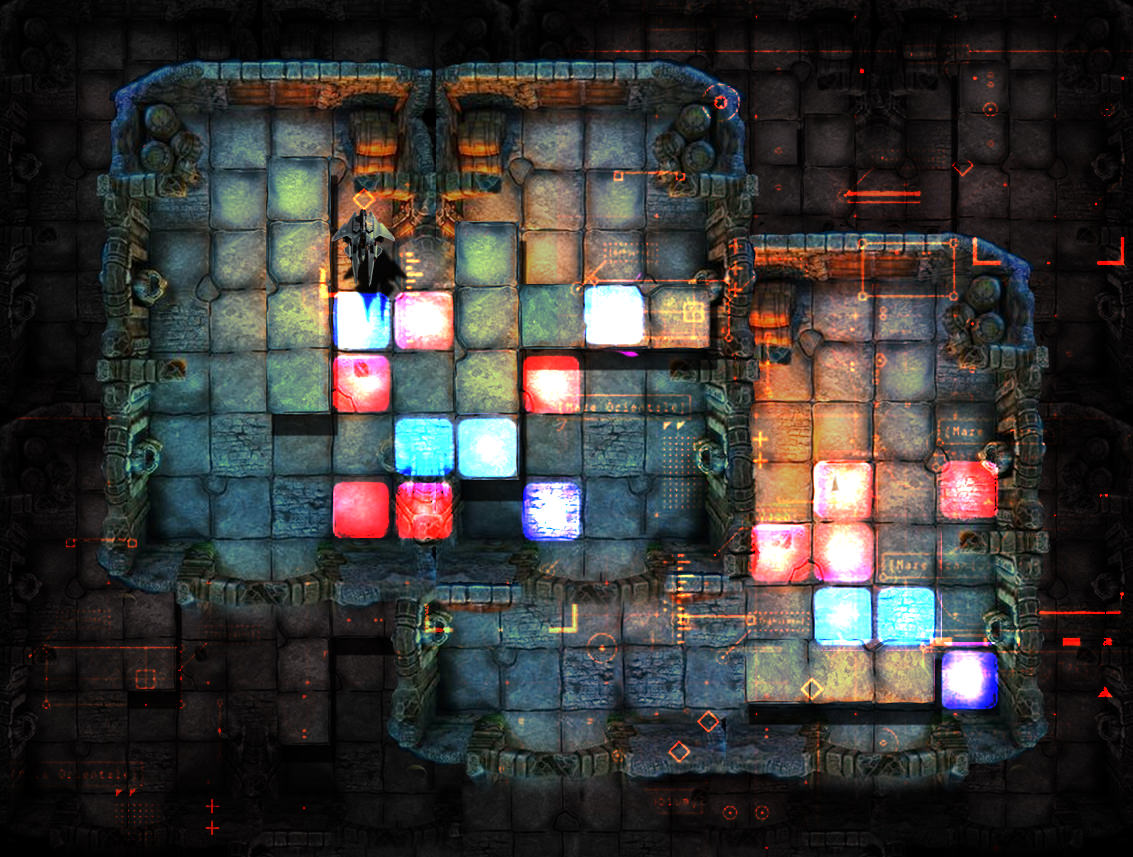 These four concept images have a clear path of following what we already have now, but giving a new look to the game. Even if I like them as art, all of them generate a lecture problem for the player. It's hard to figure out where the player is located, and also it's hard to distinguish between the first and second floors. 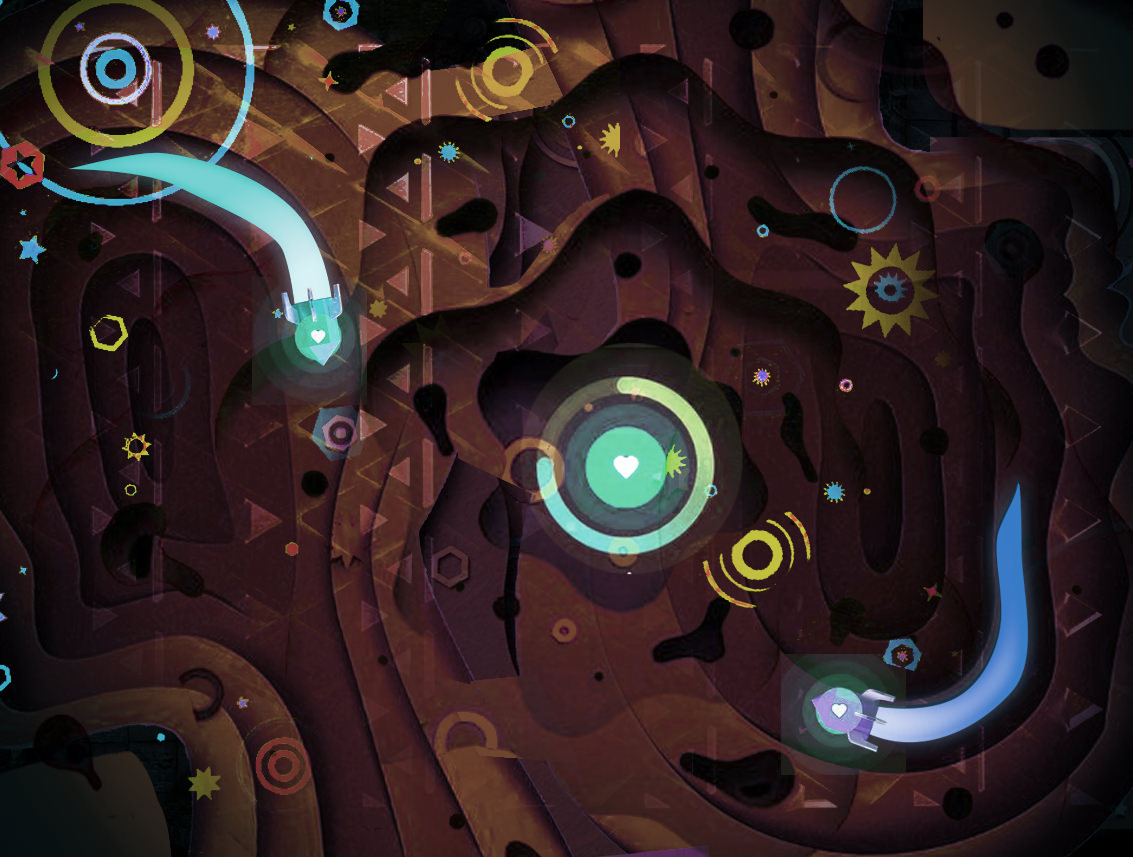 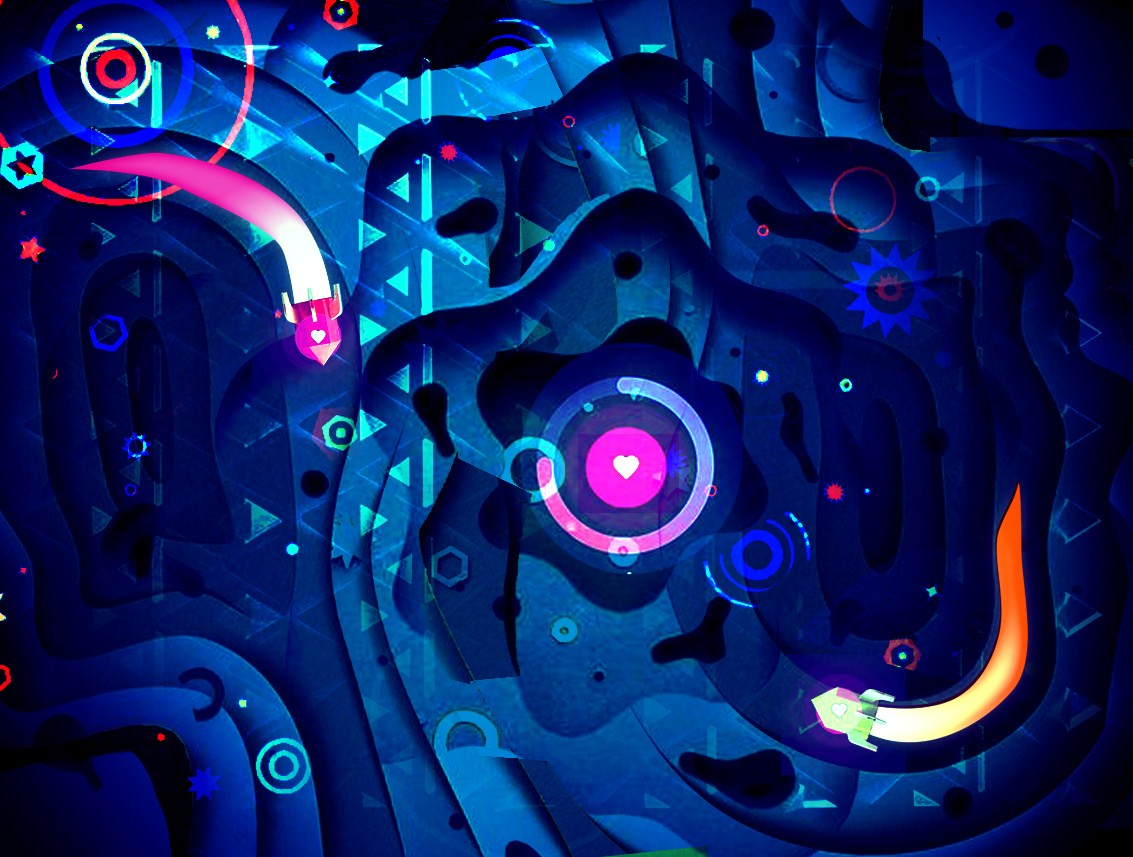 These concepts change the direction completely, to something more cartoonish, and breaks the gameplay concept of the squared grid towards a much weirder but awesome looking environment. From the concept art, it's still not clear how puzzles can work, how you move from a level to other.

Also, the first one looks like cardboard. Even if it's a great idea to use cardboard, I know several other games that do the same. In fact, one of those games is made by the close friends from ZYX Studio, Super Navecitas 2. So I didn't feel comfortable using those aesthetics.

Also, some decisions were made based on the resources we had in 2015 and the fact that the game was local multiplayer. So we're discussing if we're going to change the camera angle a bit and if the environment is fully visible all the time and things like that.

Also the setting we'll use will define some gameplay mechanics that we may want to include in the game. We have some ideas and will be sharing these soon when we make some decisions.

For now what we'll explore is changing the "ships" and start using small toy robots. Here are some references: 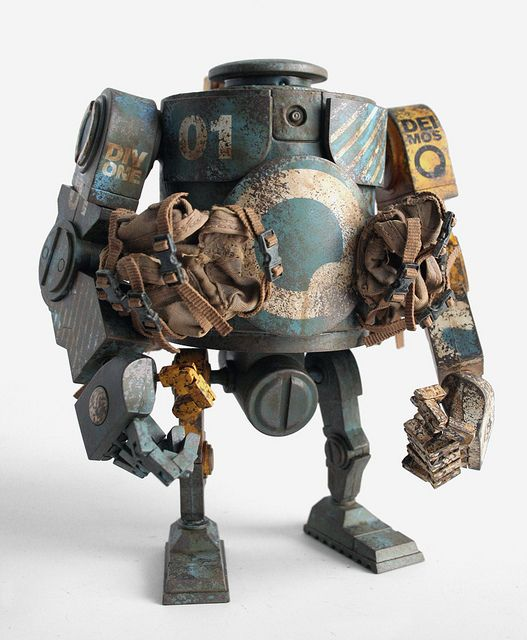 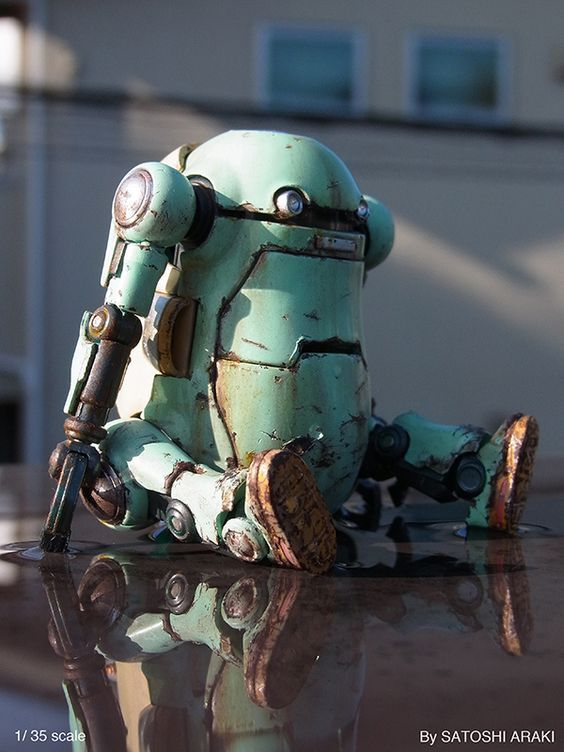 This is really exciting because we'll be exploring the idea of giving the player the choice to select different robots, with personalities and such. We'll see where we'll be headed, but this is so exciting!

Let us know if you have any suggestions for us regarding this, we'd love to hear your ideas.

4drop is a multiplayer game built for 2/4 players where you have to compete with each other to grab a flag and take it to the base. This is fun and games...

4drop is a 2/4 multiplayer game that features a hybrid gameplay mixing competitive capture the flag elements with puzzle-solving in an environment that...