Spark Rising is a build + battle sandbox game. When it comes to battles, there are 4 key components that allow for dynamic battle scenarios - Terrain, enemy, your defenses, and you. Battles are an important part of our game, and I review some early thinking around what we want to achieve.

“THE URGE TO DESTROY IS ALSO A CREATIVE URGE”


Perhaps this quote tickled your fancy. Pablo Picasso was known for it, and rightfully so. He was the king of Create & Destroy in the artistic world.Which is a great segway to this week’s update. I thought I’d go a little bit deeper into two main mechanics that define our game: Build & Battle.

In Spark Rising, you can build all sorts of things with our voxel game engine. You can lay down cube after cube to construct environments, structures, vehicles, characters and items. Or you can place whole structures at a time, making it much faster to get to the meat of the game: battles. 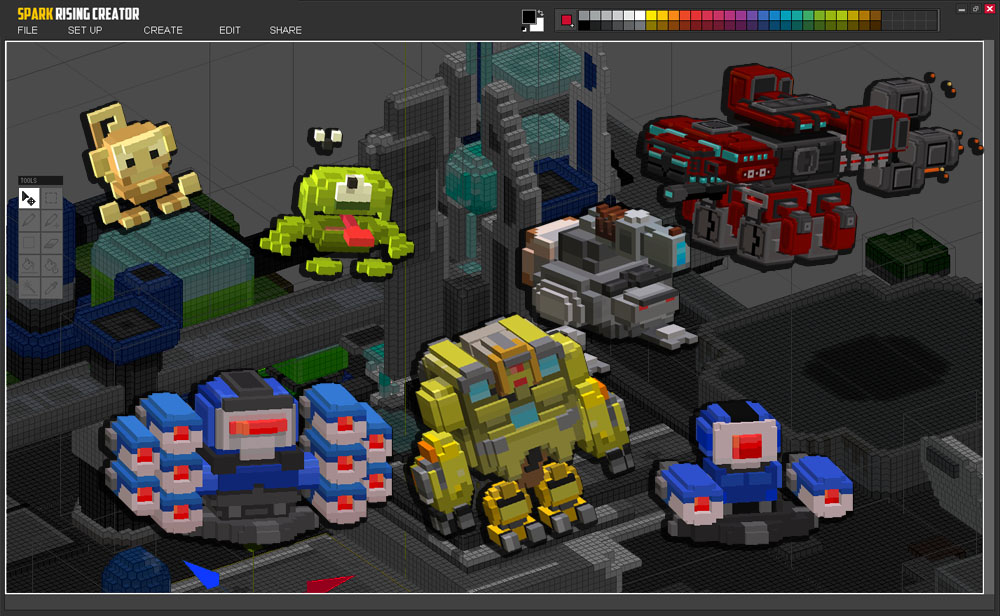 Building something should have a purpose. And our game, it’s about destruction. And we do that through battles. Everything you create serves the purpose of battle, whether to defend your fortress, or attack someone else’s stronghold.So we’re putting an equal amount of effort into our battle scenarios as we are into our building tools. In Spark Rising, we’re striving to make our battle scenarios dynamic. You have to use strategy to win a battle, and your strategy depends on your understanding of what defines a battle, so here’s a breakdown of what you have to contend with. 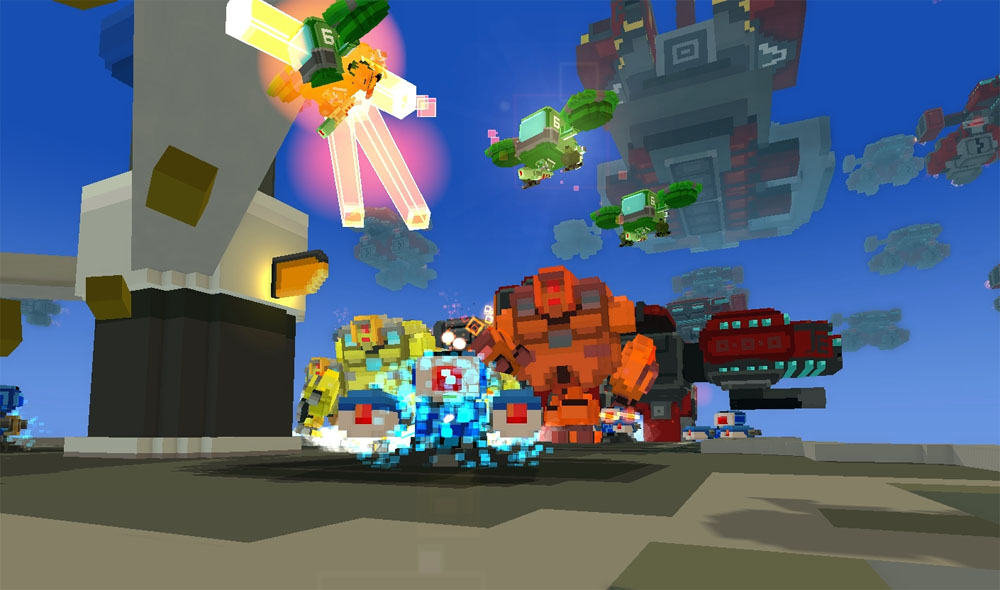 Enemies come in all shapes and sizes. They could be mechs, aliens, monkeys, zombies, dinos… anything that we can throw at you. And if you think about it, each of these types of enemies probably fight in unique ways. Mechs fight in robotic formation. Zombies rush you from all sides. Monkeys… well, they do what ever monkeys do. We are building several times of enemy AI that you have to deal with, and like you, they have to deal with the following things that can affect the battle scenario as well.

With a voxel game engine, we want to find ways to make the environment destructible and dynamic. Which means while you can build things up to fortify your defenses, enemies can sneak around, or even break on through.

You are not alone in this battle. You have your defenses to back you up. Whether turrets, traps, barricades, or even your own troops, you can lay out the ultimate battle plan.

Yes, you are the crux of this game. Without you, no battle can be won. So you have your own powers, weapons and skills that can lay waste to the enemy. You have the ability to take control of several exo-suits which will allow you to battle in unique ways. Whether snipe from afar as a ranger, or get into the thick of battle with melee attacks as a tank. Exo-suits function like character classes, except that you can switch out between several exo-suits while in battle at any time.

Over the next few weeks, I’ll dig further into each of these components that define our battle scenario. I don’t know about you, just thinking about how these four things can dynamically affect a battle is already super intriguing!

Wrapping up, I found it fitting to bring up Picasso because he founded the Cubist movement. It was an avant-garde art movement that resulted in some ultra cool abstract art inspired by 3D form. With Spark Rising being a cube based game, perhaps you might be inspired to push the limit of what a cube can do? 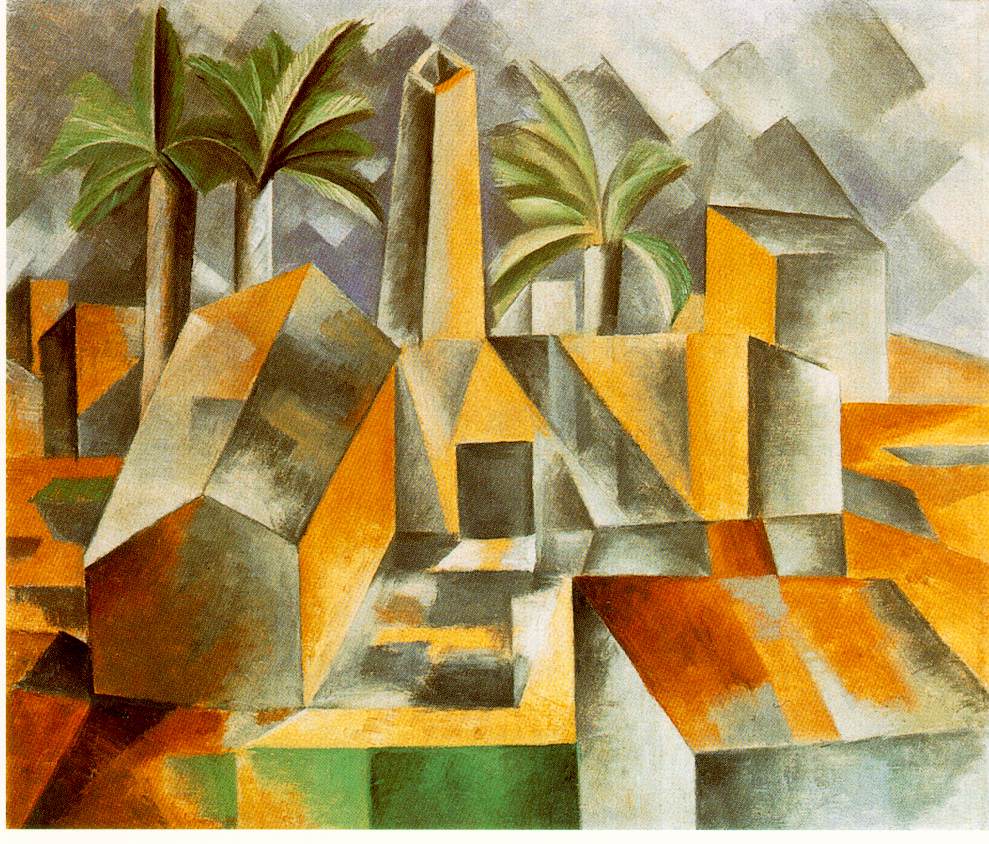