Rogue Tap now includes skill upgrades. An upgraded skill replaces the original and adds new properties. They are unlocked after the player uses the base skill frequently enough.

Once a character has used a base skill enough, they gain access to upgrades. Upgrades for each skill can modify the basic function as well as add new features.

Here are some examples of possible upgrades: 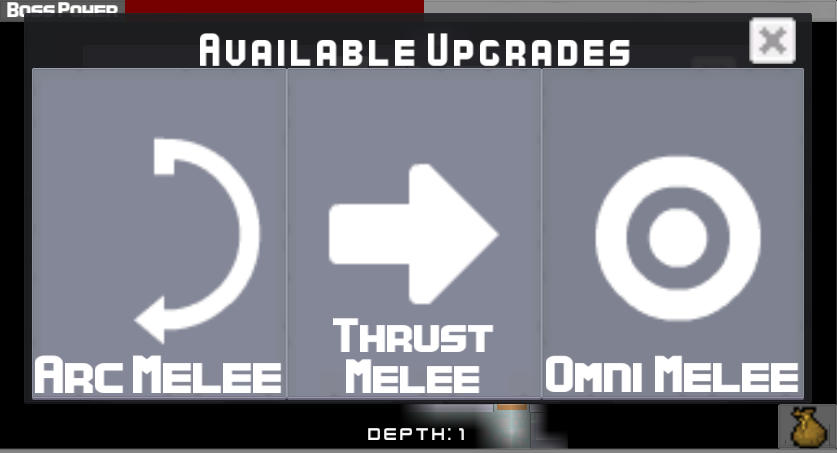 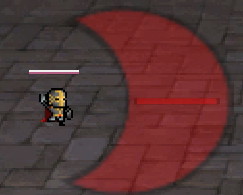 Arc Melee provides a great attack area in front of the player.

Thrust melee has much greater forward reach; however, the lateral area is greatly reduced. 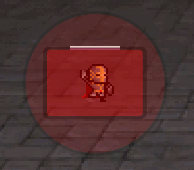 Omni melee attack covers all angles and has a very large critical hit area. However, it has limited range. 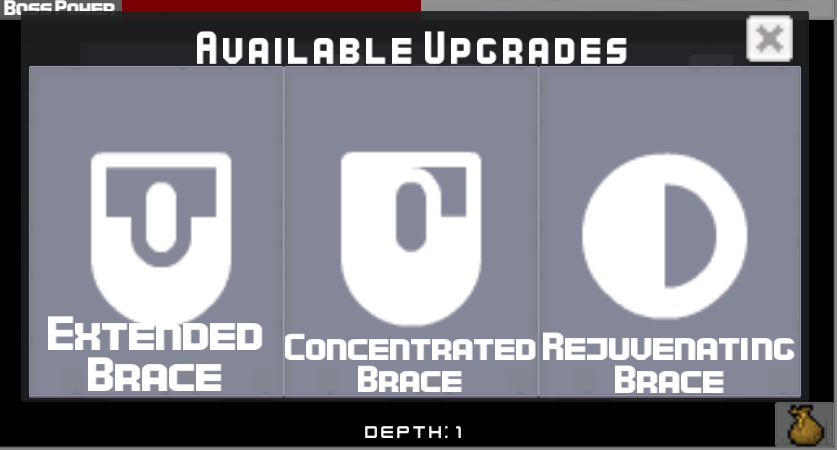 Extended Brace lasts for much longer.

Concentrated Brace provides much higher defense, but with a shorter duration.

Rejuvenating Brace heals the player for a small amount while active. 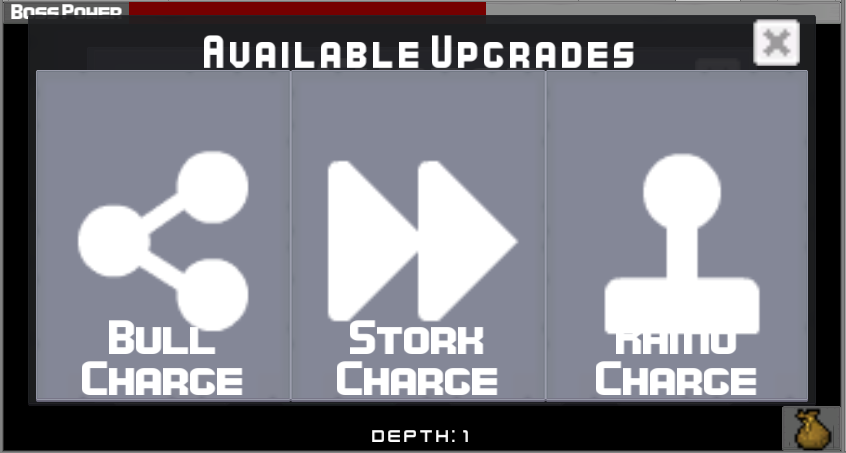 Bull Charge reduces the range of the Charge skill; however, it is devastating if it reaches its target.

Stork Charge reduces the cooldown and damage of the Charge skill.

Rhino Charge grants the player a defensive increase while the skill is active.

There are many more skills and upgrades to come. Keep up to date at Rogue Tap!