From a giant meatball to an enormous wheel of cheese, here are the new boulders you’ll get to use when you play Rock of Ages 3: Make and Break. 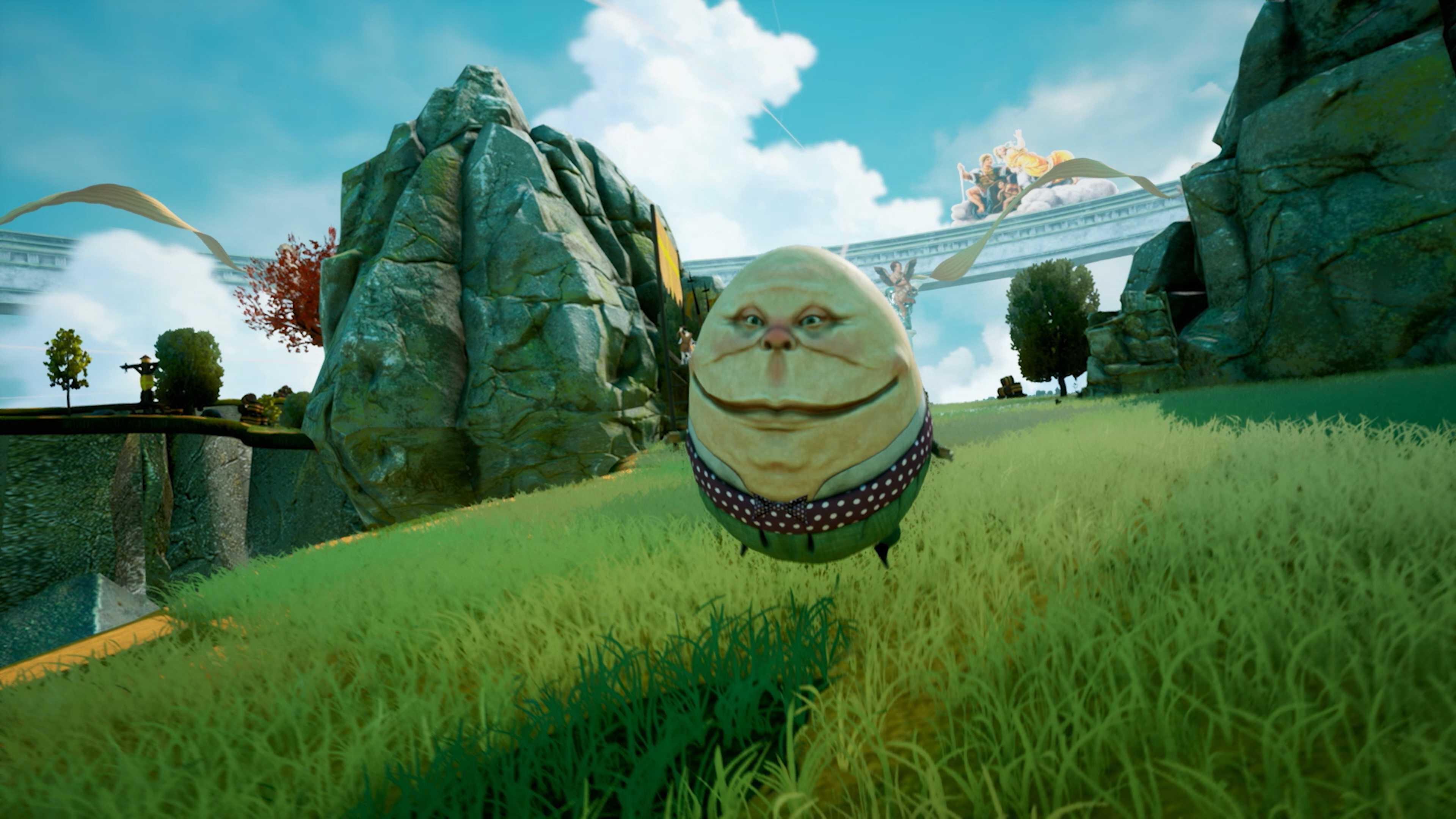 The Rock of Ages 3: Make and Break launch is fast approaching. We recently previewed the story and introduced you to several characters you will encounter when playing through the campaign. This week we want to focus on what makes Rock of Ages 3 well… rock: the boulders!

Cheese Wheel: Striking fear into castle gates and the lactose intolerant, the giant cheese wheel is one of the faster boulders and offers better stability than the prehistoric wheel due to its wider base.

Giant Meatball: Is it spicy? We don’t know. But we do know that it gets bigger when it takes damage! And the bigger it gets, the more damage it deals at the end of its run.

Snow Boulder: A rolling stone gathers no moss, and a rolling snow ball loses mass as time goes by. What you lose in size as you go downhill, you make up for in being impervious to many projectiles. 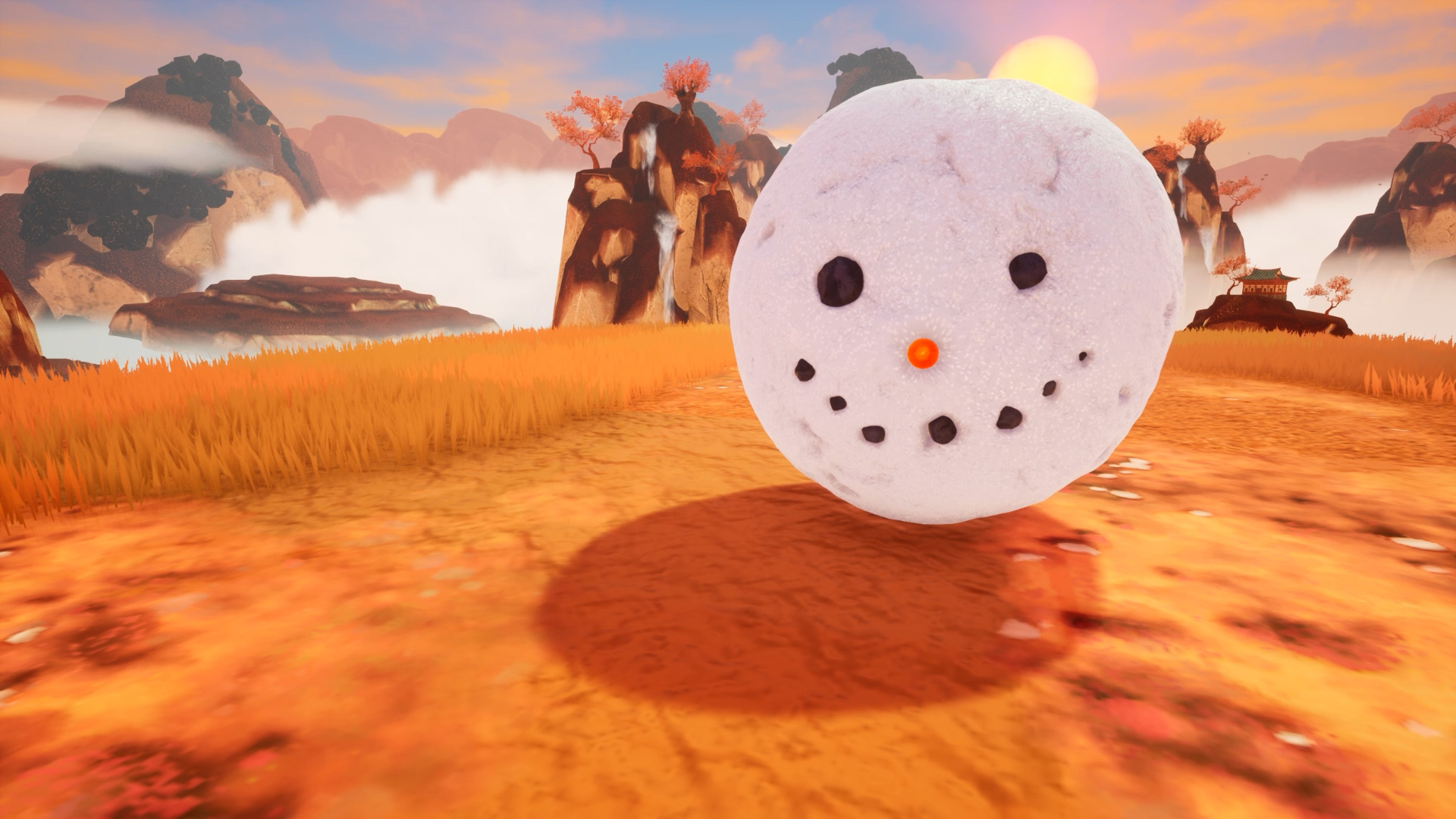 Fist Boulder: You’ve heard of the iron fist, but do you know the stone fist? After jumping, this mighty knuckle sandwich releases a shockwave that does damage to nearby units.

Sheep Boulder: Baa baa black sheep have you any wool? Yes sir, yes sir… a homogenous blob of sheep which includes copious amounts of wool… full. It’s light, so it covers great distances in the air.

Humpty Dumpty (Only Available in the Humpty Dumpty Game Mode): If you think rolling an enormous egg down a hill laden with obstacles was a bad idea, you’d be absolutely right! Humpty Dumpty is difficult to maneuver and breaks after just two hits, but try to tell us that gif isn’t hilarious.


Rock of Ages 3 doesn’t just have new boulders, there are also three brand new game modes where you’ll be able to enjoy once the game launches.

Humpty Dumpty Mode: In the new Humpty Dumpty game mode, classic Rock of Ages action meets platforming. You will take control of the Humpty Dumpty boulder in uniquely themed courses as you race from start to finish. Two hits and Humpty Dumpty breaks, but there are checkpoints and extra lives you can pick up as you go.

Avalanche: Defend your castle in this new strategy mode. During the build phase, you will construct robust defenses to fend off dozens of small and large boulders, as well as bombs, released to destroy your fortress. Since this mode does not have the Boulder phase like traditional war mode, you can equip more units and build far more defenses.

Level Creator: New to Rock of Ages 3: Make & Break is the level creator which will add endless replayability. Design your most over-the-top courses using the advanced design tool and easily share them with friends! More information on this to come.


Take all of these new boulders for a test drive down the course when Rock of Ages 3: Make & Break launches on PlayStation 4, Xbox One, Nintendo Switch, Steam, and Stadia on June 2. Click here to learn more about the game, wishlist on Steam, and preorder today!