I'm interviewing Paul Bennett regarding programming and game development for The Center.

Hello everyone! I mentioned last week that I would be interviewing Paul Bennett regarding programming and game development for The Center. We wanted to showcase a few features coming up in our updates so I got a more detailed look into the programming side of The Center & Unreal Engine 4. Here is the interview with Paul. 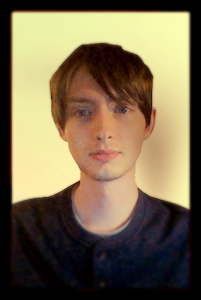 How did you get started with programming?

My dad’s a programmer and he just handed me an HTML book and said “here, do stuff.” So I spent one summer teaching myself HTML and at the same time I started messing around with an old Bioware RPG called, “Neverwinter Nights”. It had a really good editor, and I spent that summer messing around with it a whole bunch, making modules for it.

I took a hiatus from it for a while to work on other stuff, but that was definitely my entry into the field. I really liked doing it, and ever since then I’ve kept that interest in programming. It’s always come somewhat easily to me and I took every programming class I could in high school. I was always the one helping everyone else in the class out because I would finish so quickly. 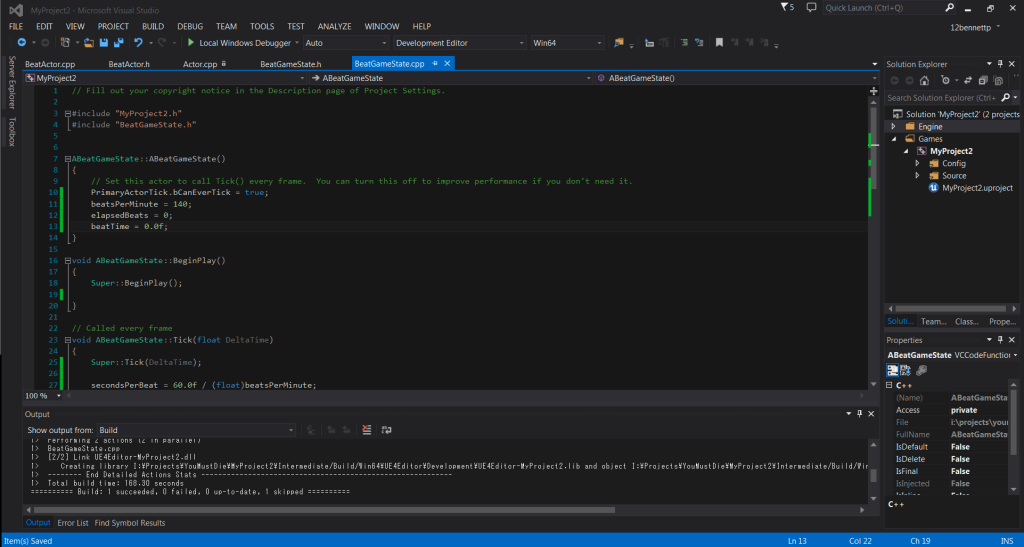 What programming languages do you have the most experience with?

It’s been a while since I worked in Java, but I’m still pretty comfortable with that. It’s something a lot of people use in college and friends come to me and ask about it every now and then. I’m definitely most comfortable in C++, that’s what I was taught in most of college and what I’ve programmed most frequently in since then.

What does programming entail?

From writing blueprints to C++, programming entails bringing all aspects of the game together and making it function properly. Initially I was the only programmer on The Center so I was tasked to lay the groundwork in UE4. I laid the groundwork for basically all the gameplay functionality for the demo, ANU’s movements, enemies attacking. The Threadvire was Matt’s work. Any of the gameplay logic… that was my initial focus. Now, while some of the team is focused on the demo for the update I’m moving onto the boss gameplay, which is kind of a fun thing to mess with. It’s a fun problem to go and try to sync gameplay actions to music. There have been extensive discussions with trial & error, we are pushing through the full range of possibilities. 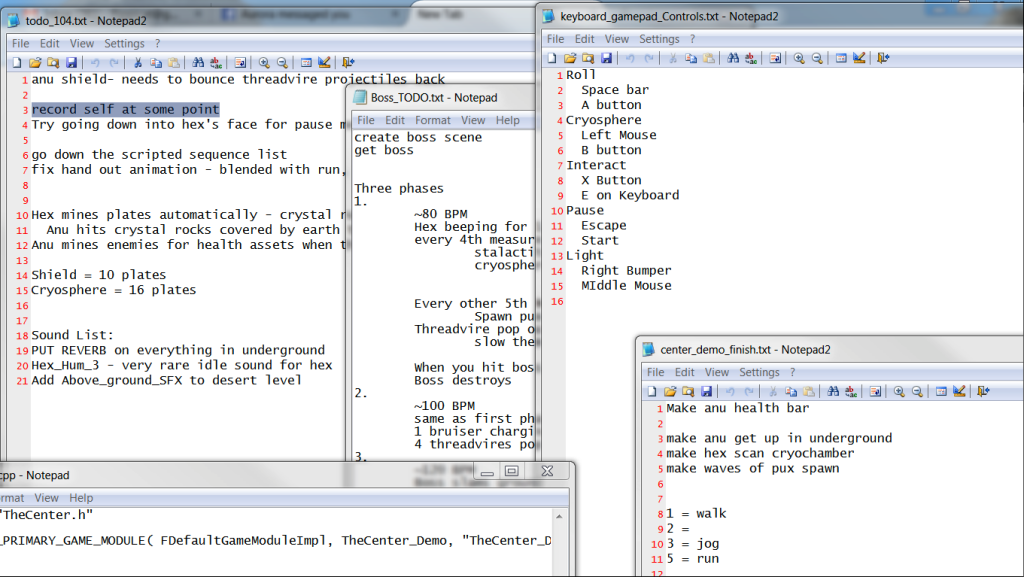 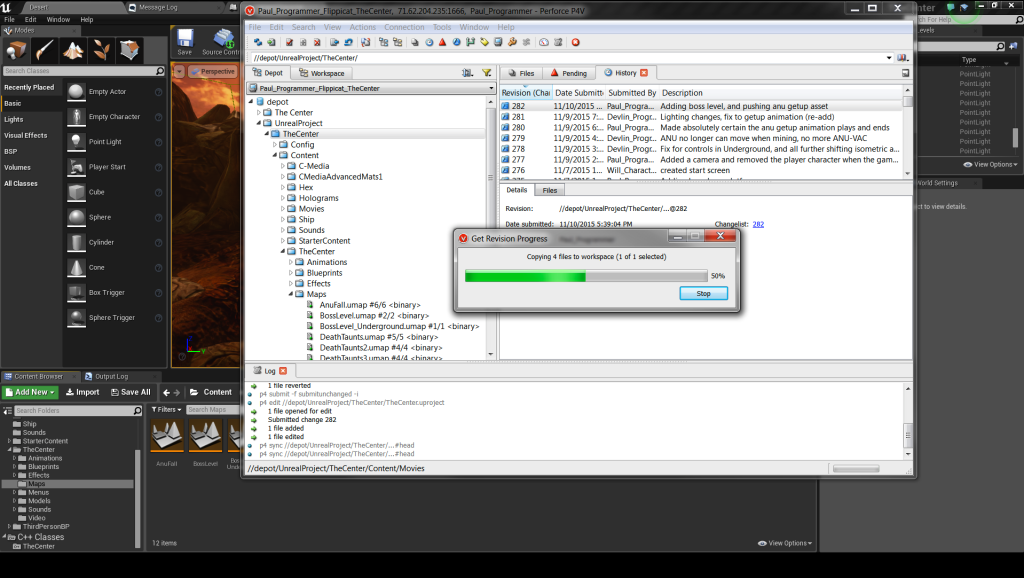 Does Daisho’s musical background help you solve that problem?

Yeah, quite a bit. From the beginning when Jason first explained the idea of realtime music sync being incorporated into the boss battles I was unsure how to do it, but I was confident we would figure out a way to program it. In Game Jams, I’m the one who usually ends up doing the music so its typically a field im familiar with. It’s just been something I do on the side whenever I need a break. I’m still not super great at it… not at Daisho’s level or anything like that. I’ve managed to make headroom on the code (no pun intended) and we’re extremely excited to showcase these features! Like I mentioned before we are working on it currently through trial & error by testing it’s full potential programmatically.

What sort of experience do you have with the Unreal Engine?

Compared to all the other stuff I’ve done, it’s a relatively recent thing that I’ve learned. Learning new tech is just something you always do as a programmer. That’s true for anyone in the games industry, though, whether you’re an artist or programmer or whatever. I think my first experience with Unreal was about a year ago, that’s when I first started playing with it. I’ve done a whole bunch of projects in it since then, and I first started working with it on a serious project with Anthony, Matt and their group. It was a demo they had been working on and it was a great learning experience… we tried to dive straight in to the C++ part of it and that’s just not what Unreal wants you to do. You can do it, but it’s just not how it was designed to be used. The documentation wasn’t there as much as it is today and it was a nightmare. The cool thing about Unreal’s blueprints, though, is that it’s just basic coding in a visual format. I personally have mixed feelings about it, but I have friends that swear by it.

Would you ever consider writing your own game engine?

I made a game engine as a part of my final project and it was a good experience, but I don’t think it’s where I’d want to specialize. I like understanding how it works so I can use engines better, but I just like making stuff, not making stuff that makes stuff. It’s a good practice to go and do it once so you can understand all the little pieces at play in an engine, but it’ll take you a really long time, and whatever you write probably won’t be as good as engines like Unreal or Unity.

The Center was originally planned to be made using Unity. Do you prefer Unreal?

I personally don’t like Unity quite as much, and that’s because you can’t really get down to its source code. You have to work around whatever Unity gives you, and in Unreal you can. You can just go straight to C++ and change whatever you want, which is super nice. I haven’t needed to do it too much, and it’s a little scary when you do, but the fact that people do and that it’s true open source is really sweet. Both have advantages and disadvantages. But we have so many people on the team that have experience in Unreal that it’s a much better fit, and I think there’s less of a learning curve for the artists that aren’t familiar with the engine. Unity just isn’t quite as user friendly, especially for people that don’t have programming backgrounds. 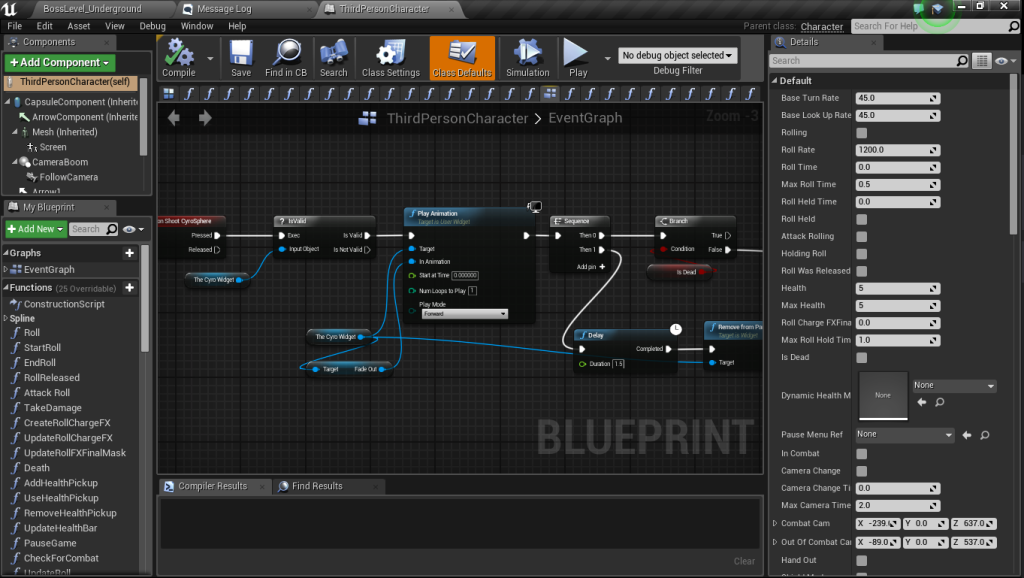 Do you find it difficult to coordinate with a decentralized team like ours?

It’s a new experience. I’m still figuring out how to lead, and I feel I could maybe do better at that. But honestly, it’s been pretty easy. I didn’t really have a plan for the new programmers when they first came on board but both Matt and Devlin are easy to work with and are willing to take on whatever happens to come up, so it’s nice to have that support. We use Perforce to coordinate our efforts, and I’ve used it many times in the past so I can pretty much get it to do what I want to.

Thank you for letting me interview you Paul and discussing in further detail some of what we have in store for the next update(s). My next interview will be with artist & team member Lew Fraga! Lew is an Environment & 3D artist for The Center. Lew has extensive 3D modeling ability as well as 3D illustration from his previous work in the industry. So keep an eye out for that interview coming up soon as please help us spread The Center to as many people as possible through your various social media account! Thank you for all our contributors!

I hope you’ll visit our campaign to check out all of the stuff we’ve been working on. It’s chock full of gifs, high-res images and information about Studio Daisho – who we are and what we stand for. Feel free to follow us on Facebook andTwitter for the latest news regarding our campaign and development!