A description of the problem of sinking ships with artillery fire and steps to solve it.

Many interesting problems arise when testing the game. One of them is the practical impossibility of sinking a heavily armored ship with artillery fire. Most shells hit the topside of the ship. When some of the shells occasionally hit the underwater part of the hull a player can effectively deal with it by water pumping and sending crew to patch holes.

Something had to be done about it and the first thing that comes to mind is rebalancing the damage control to make it less effective. It includes reducing the performance of water pumping systems (historical performance values are unknown for most ships planned for the game) and increasing the time that crew spends on holes patching. Another value to increase is the speed of movement of water when flooding through a hole. This gave results. SMS Scharnhorst that is our ‘guinea pig’, now can be sunk by heavy 12 inches (305 mm) shells. But it may take many dozen hits to sink her, which is far from historical reality. It seems to be no choice other than adding few new game mechanics. 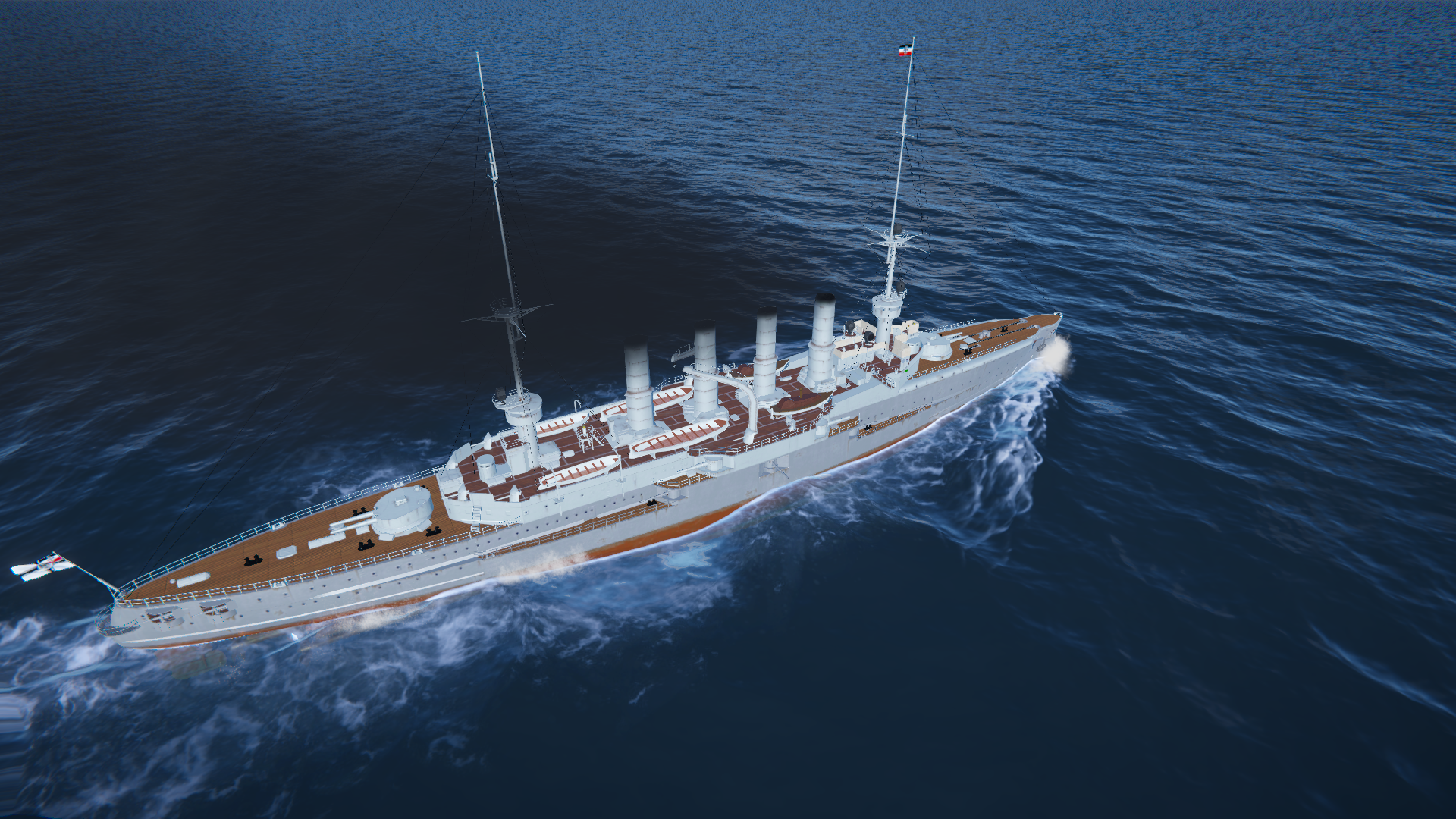 Previously, the player could forget about the hole in the hull of the ship immediately after it was patched. Now the old patched holes will reactivate if hit by the blast wave. So a shell detonated in a compartment is likely to open many of near patched holes and they will have to be patched again.

The meaning of this is that damage holes can be patched well only in a shipyard. At sea the crew uses prefabricated leak stoppers or even wooden plugs, clothes and rolled mattresses to temporary seal the hole. And of course these are very wonky patches that can easily be broken by a blast wave.

When a big explosion occurs or a heavy shell hits a hull of a ship, its frames, ribs and sheathing sheets suffer from great force. This force may deform frames and ribs and loosen their fasteners with sheathing sheets. And leaks may open even if the ship’s armor has not been pierced. The more acute the angle of shell hit the greater the leakage. These leaks are minor but the player can’t eliminate them.

Previously, the only damage effect of a detonated shell was a blast wave, modeled as a sphere with an expanding radius and accordingly a reduced damage force. Now, a number of debris is also launched from the center of the explosion in random directions. A total mass of the debris is a mass of the shell minus a mass of explosives therefore the armor-piercing shell generates more debris than the high-explosive shell of the same mass. The debris flies at a significant speed (speed of sound currently), but they lose it very quickly. They make many holes in sheathing sheets, bulkheads and decks. These simultaneously appeared holes can become a big problem for damage control of the ship, so shells that exploded inside the ship are much more dangerous for now.

Our SMS Scharnhorst now sinks after 23 hits of 12 inches (305 mm) shells, which is much better than practical impossibility to sink in the beginning. Also many of the hits occurred in superstructures so the actual number of hits affecting the ship’s buoyancy is even less.

To be honest, I'm not a turn-based tactical gamer, however, the simulation of structural damage of the ship looks pretty neat and realistic!

May I ask what kind of software you use to create these animated images? These images definitely made the article a lot more fun to read and kept me interested in the subject until the end of the article.

Looking forward to your reply and have a nice day! =)

Hello. These animations created in Photoshop. As far as I know GIMP can do similar animations too.

Thank you for sharing the information, I'll definitely look it up on GIMP! :D

Wish you all the best with your project!

Hello! Just wanted to say the step by step tutorial is easy to understand and very entertaining to read on the side. Thanks for this! You might wanna check out this cool stuff I found online Sites.google.com