After 6 years in development, we finally released on Steam Early Access.

Well we finally made the massive jump to Steam. It took 6 years and hella time, but we finally did it. The Early Access release of Bionite is SinglePlayer, Skirmish Mode. We have 3 maps to play against the computer: Venus, Mars, and the Moon. We started with the Skirmish Mode to introduce players to the command system (which is extensive) and provide feedback about how to make the game better. We really want input from the community while we are on Early Access.

We will be in Full Release in about six months and are working on complete turn based missions, a fully developed Factory System that includes customizable vehicles, the Sniper Rifle for sniping vehicles, and Multiplayer. We are also working on more maps, including the Water Mine on Europa, expanding the EMZE MINE on Venus, Holden Crater on Mars, and at least one more. Below are screenshots of the vehicle interiors, with fully working dash boards. Players can command from inside the tank or as a pilot outside the tank. Here is the link to the Steam Page: Store.steampowered.com 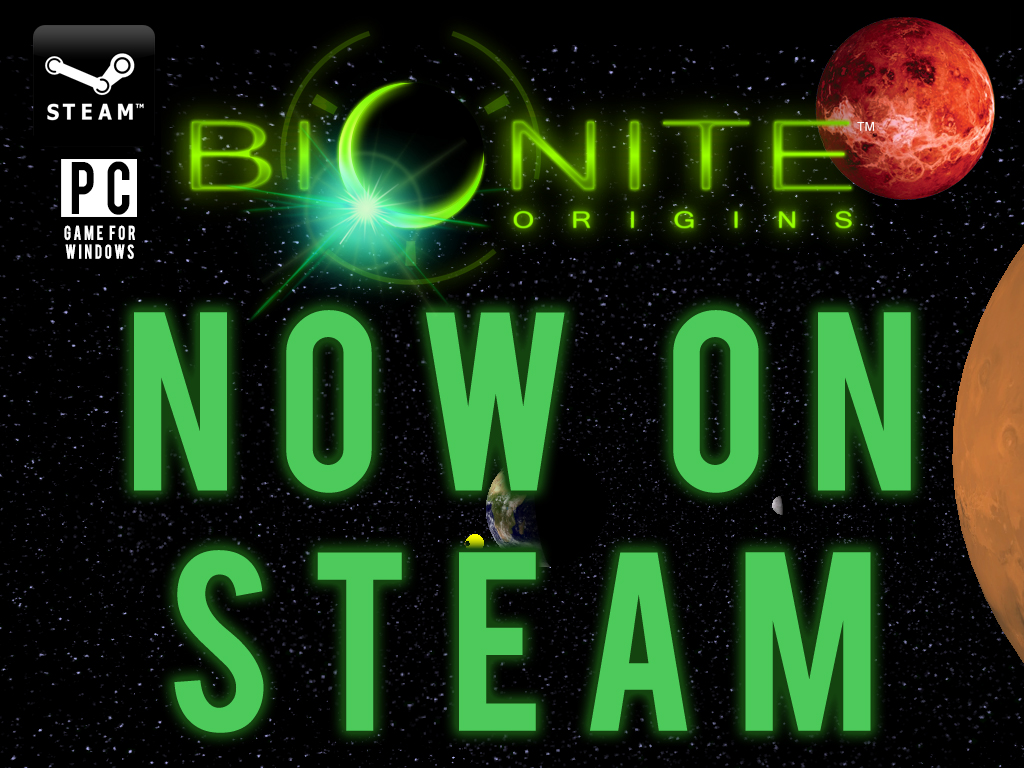 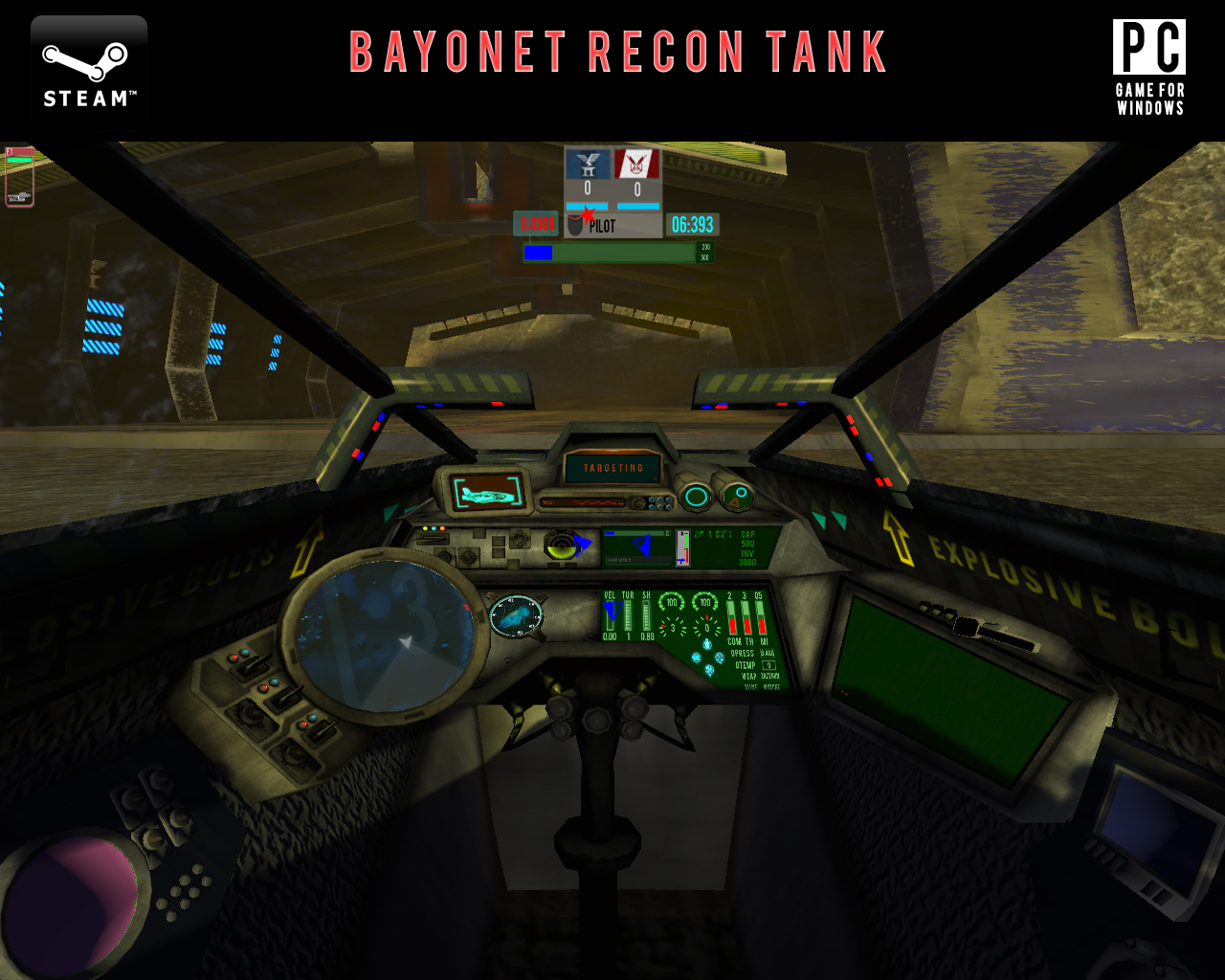 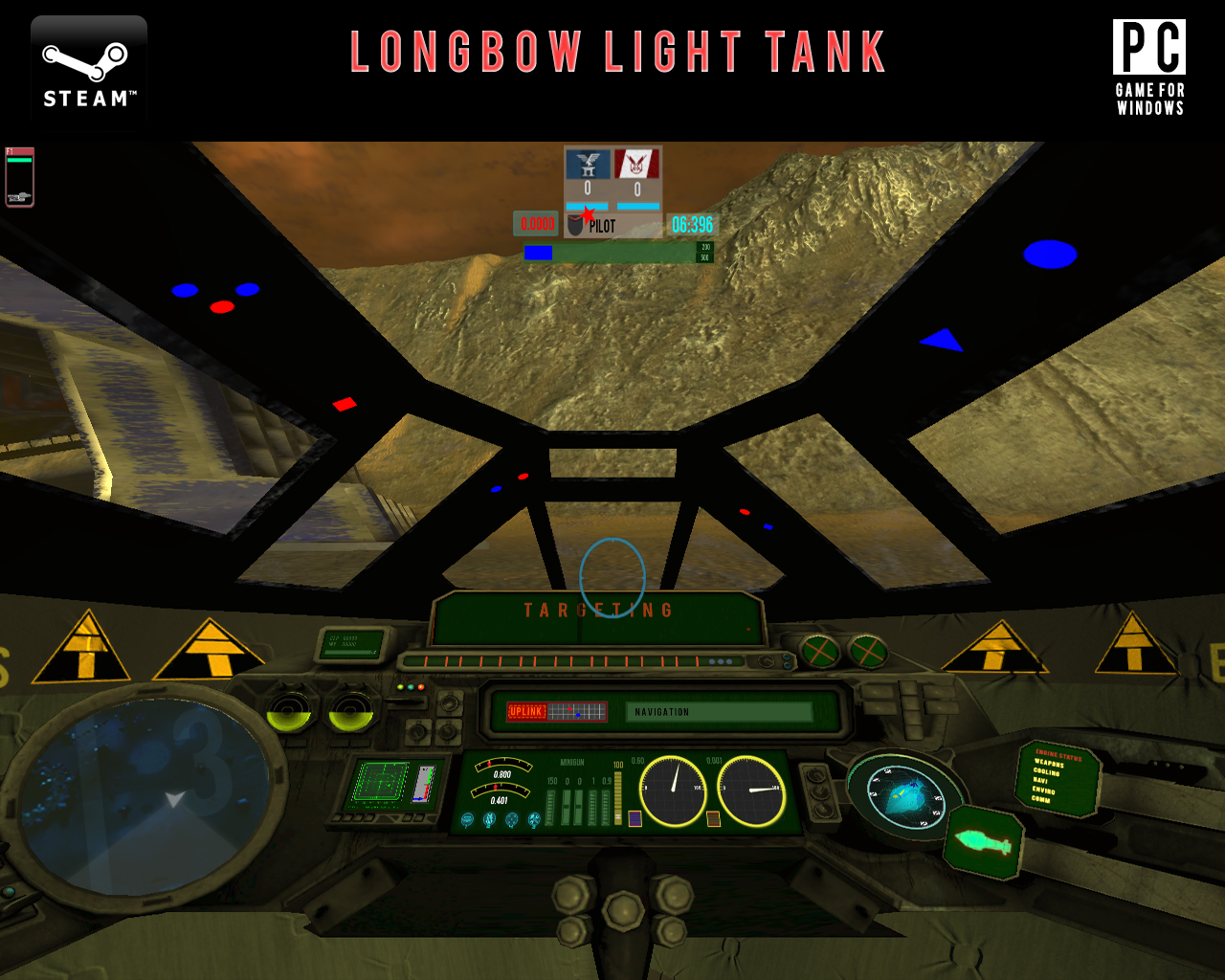 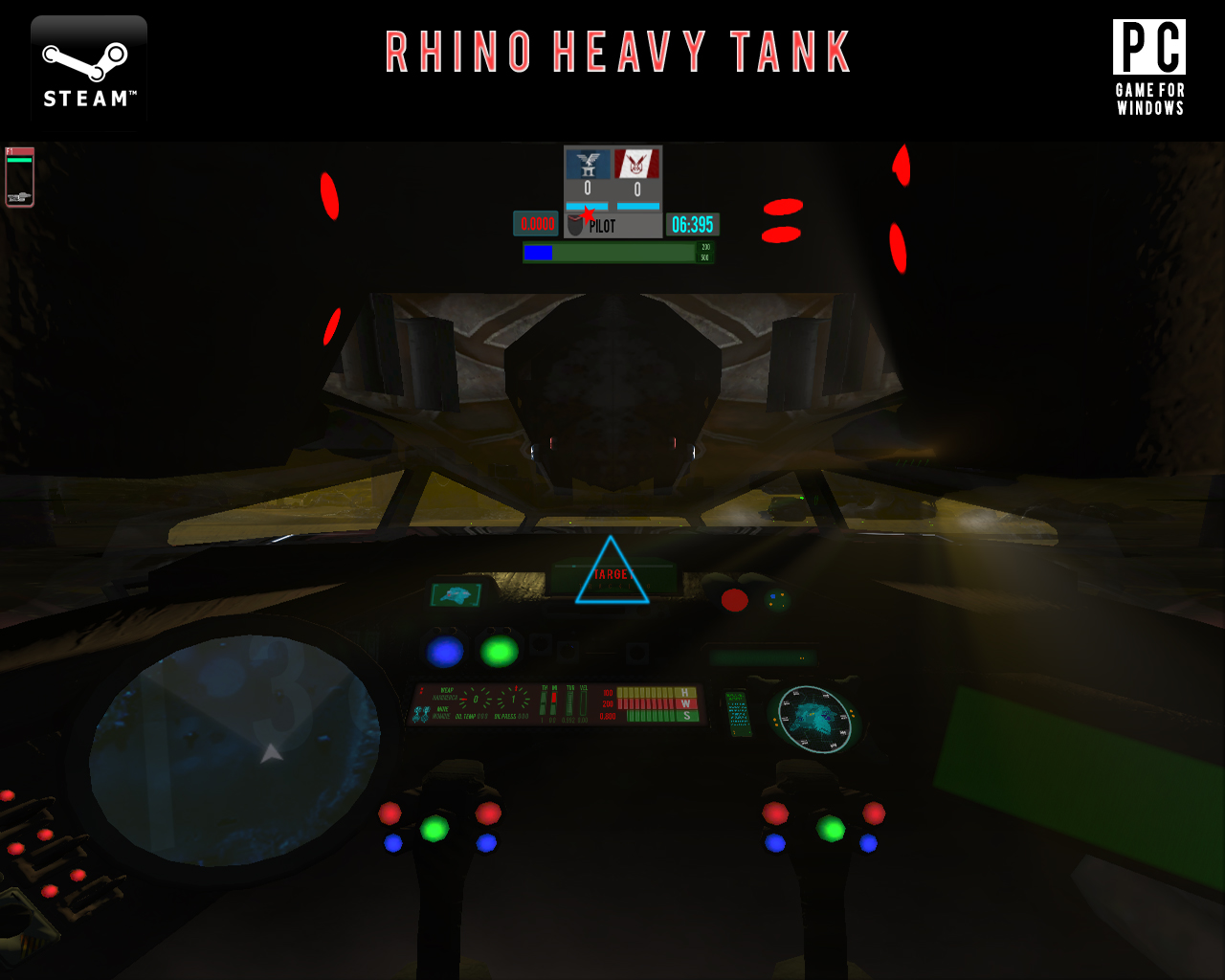 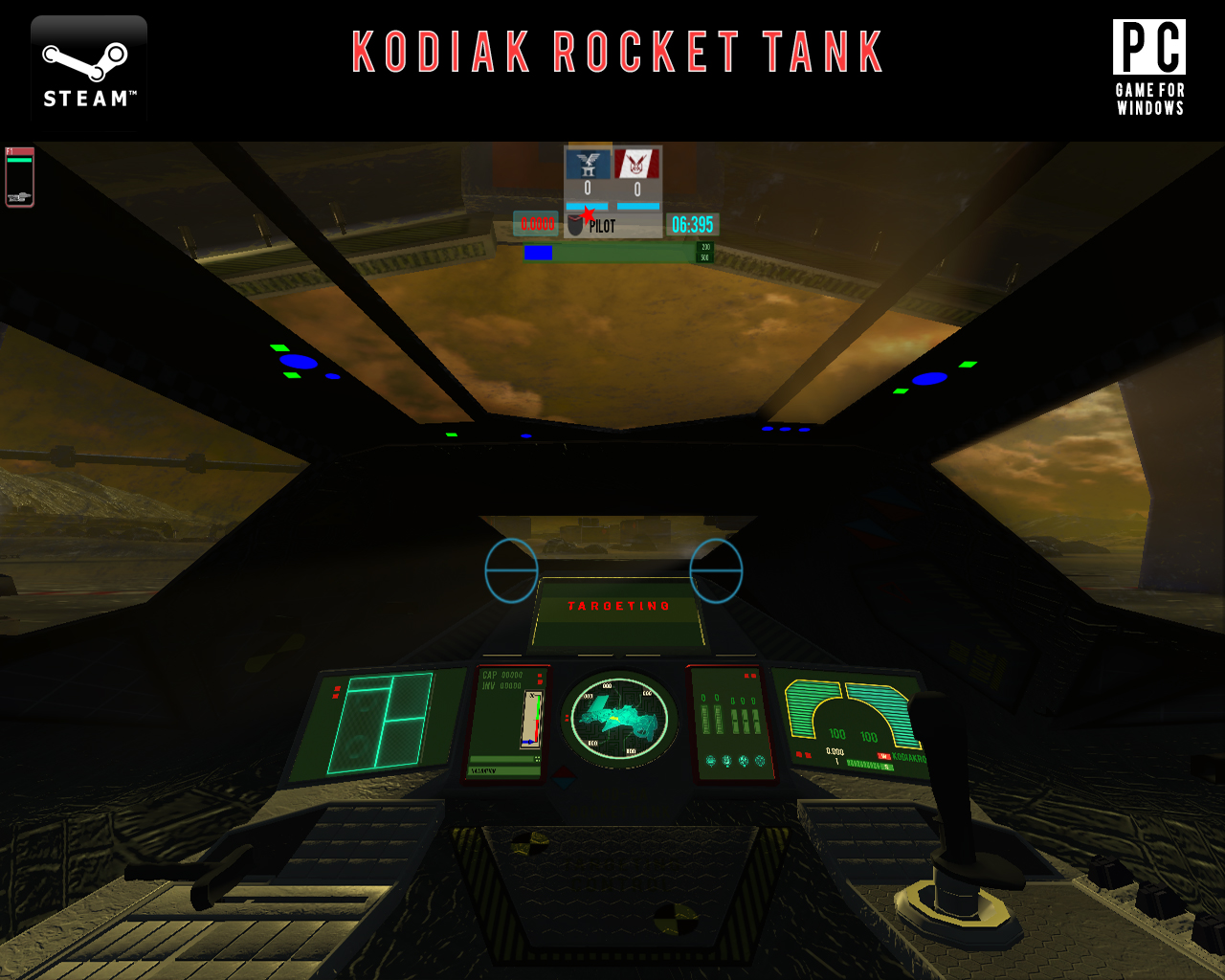 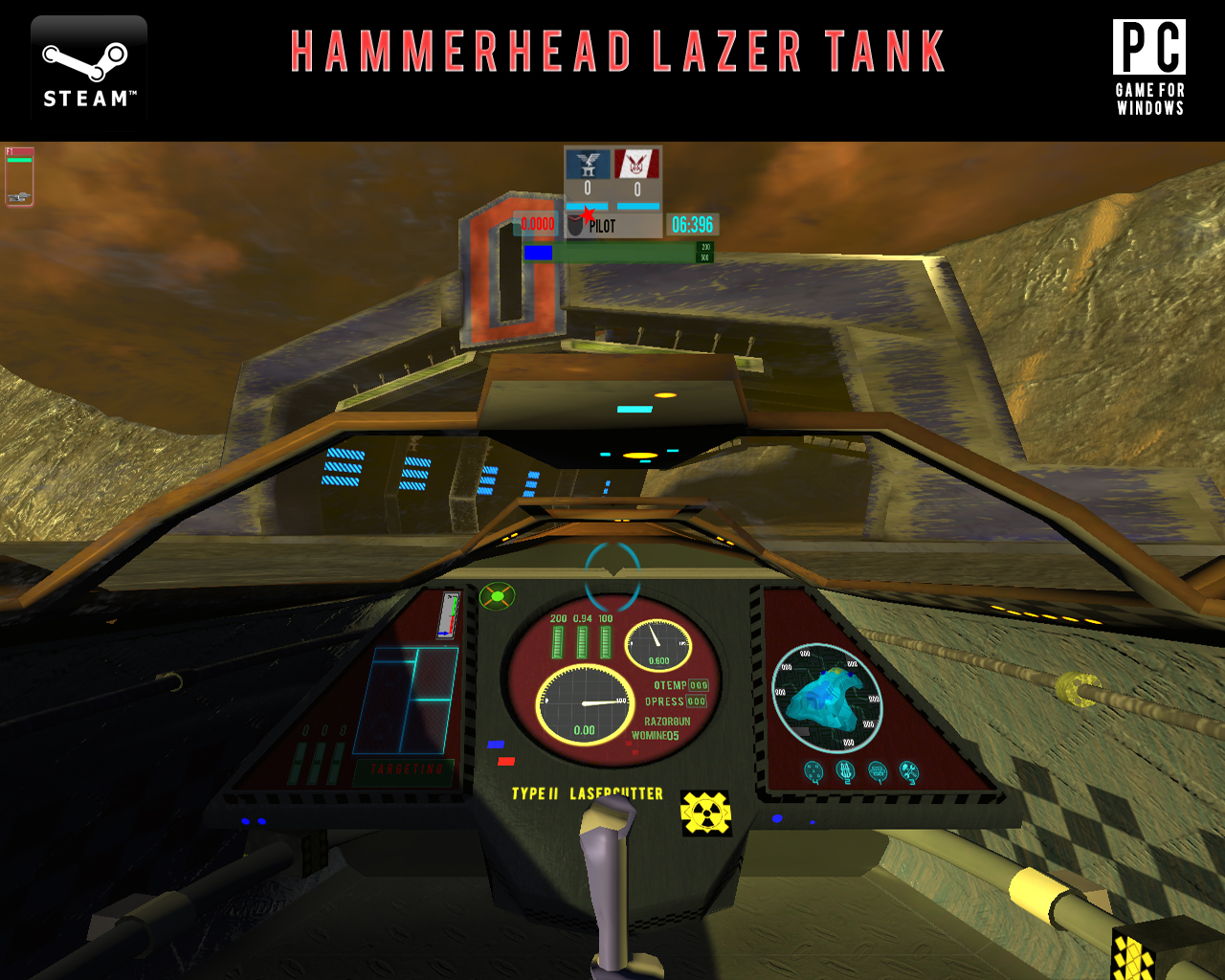 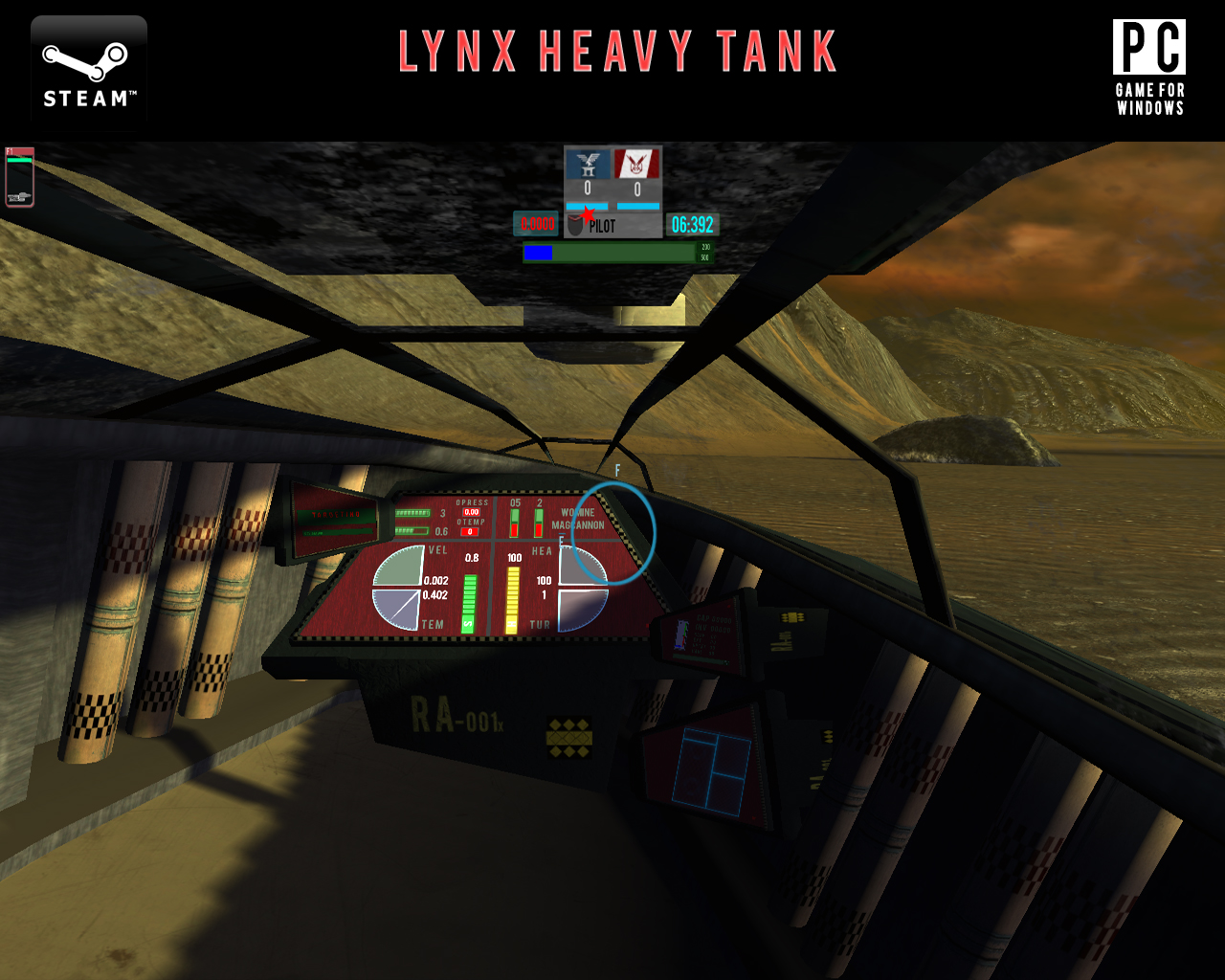 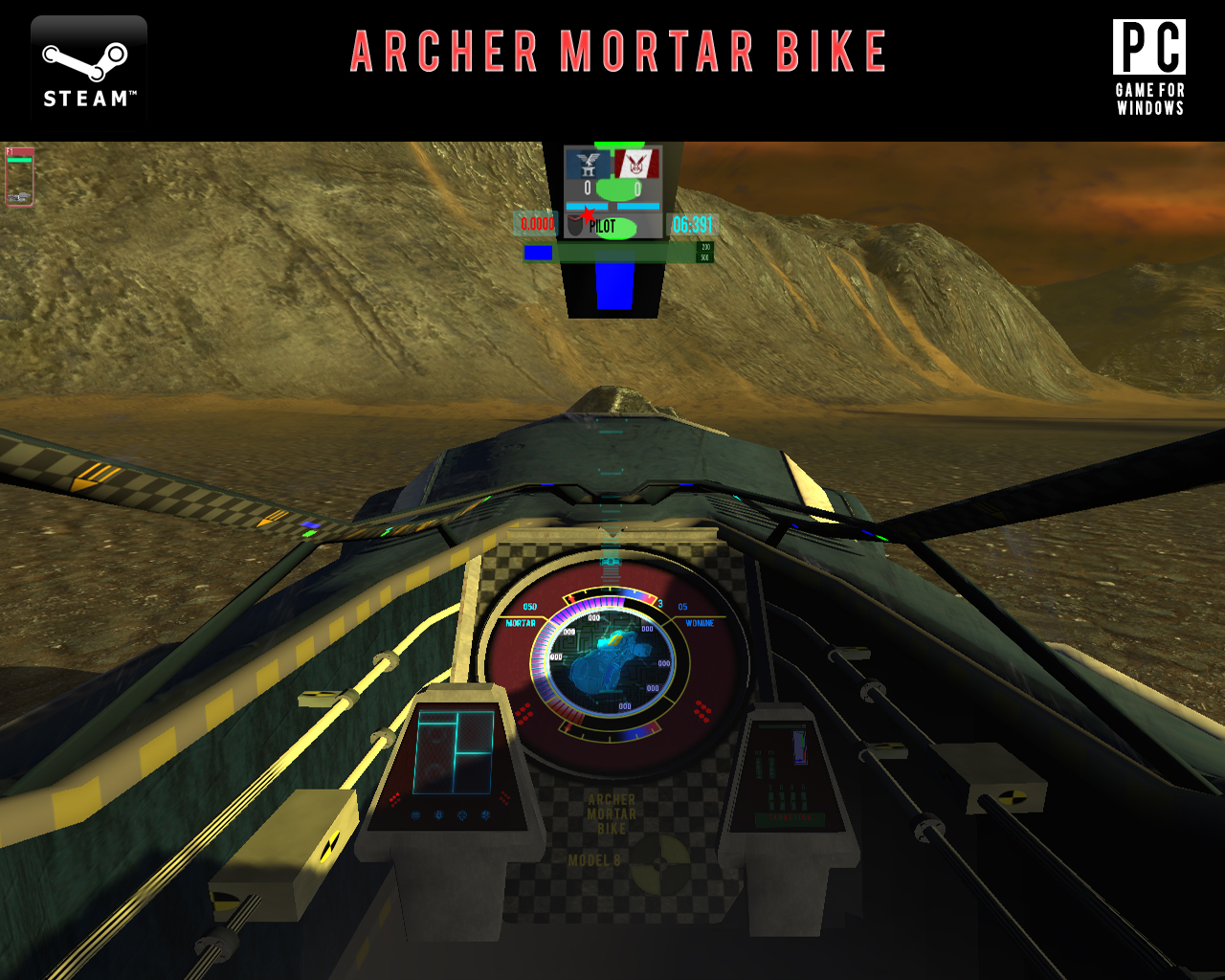 Added to my wishlist; I fear that the community for the game will not be very large for it's first few months.