On the Road to Gamescom. In this diary, we dive down memory lane to the early inception of A Game of Murder and what we took to Gamescom 2015 in search for a publisher. For those who might be interested in our process and how we handled our Gamescom 2015 presentations, this is for you. 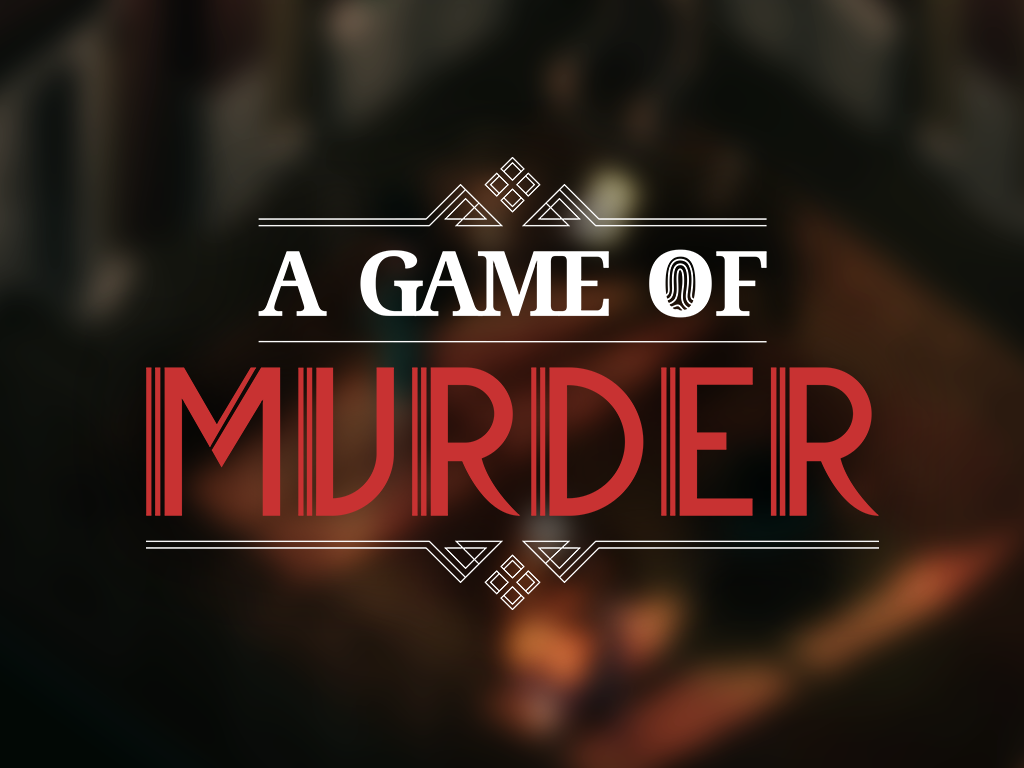 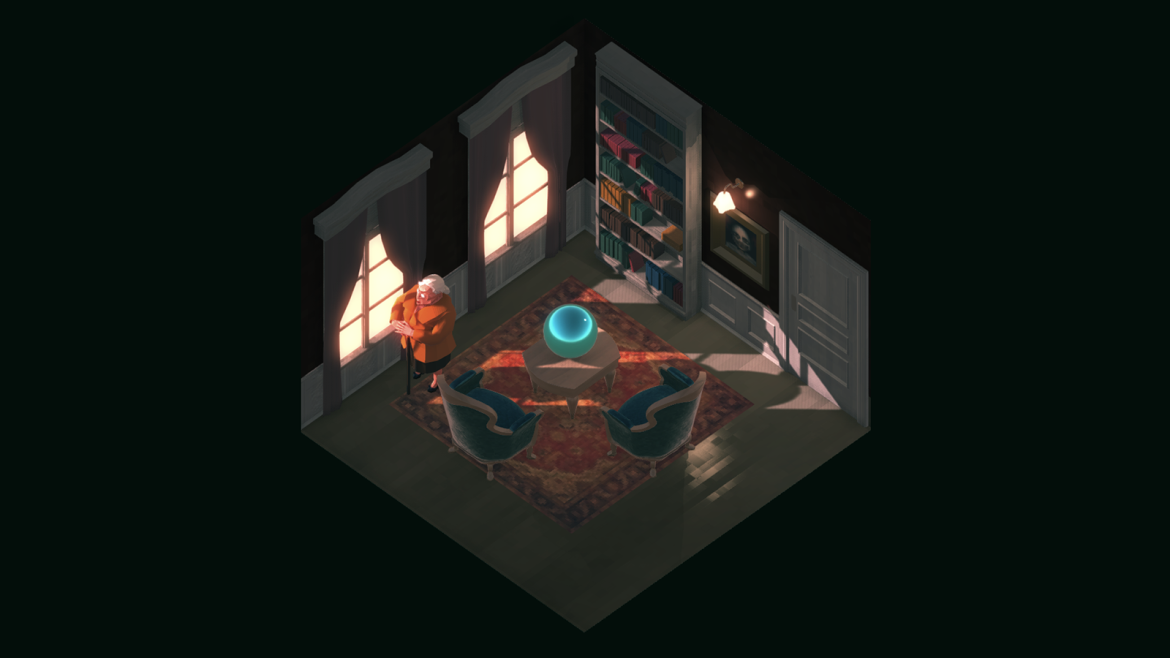 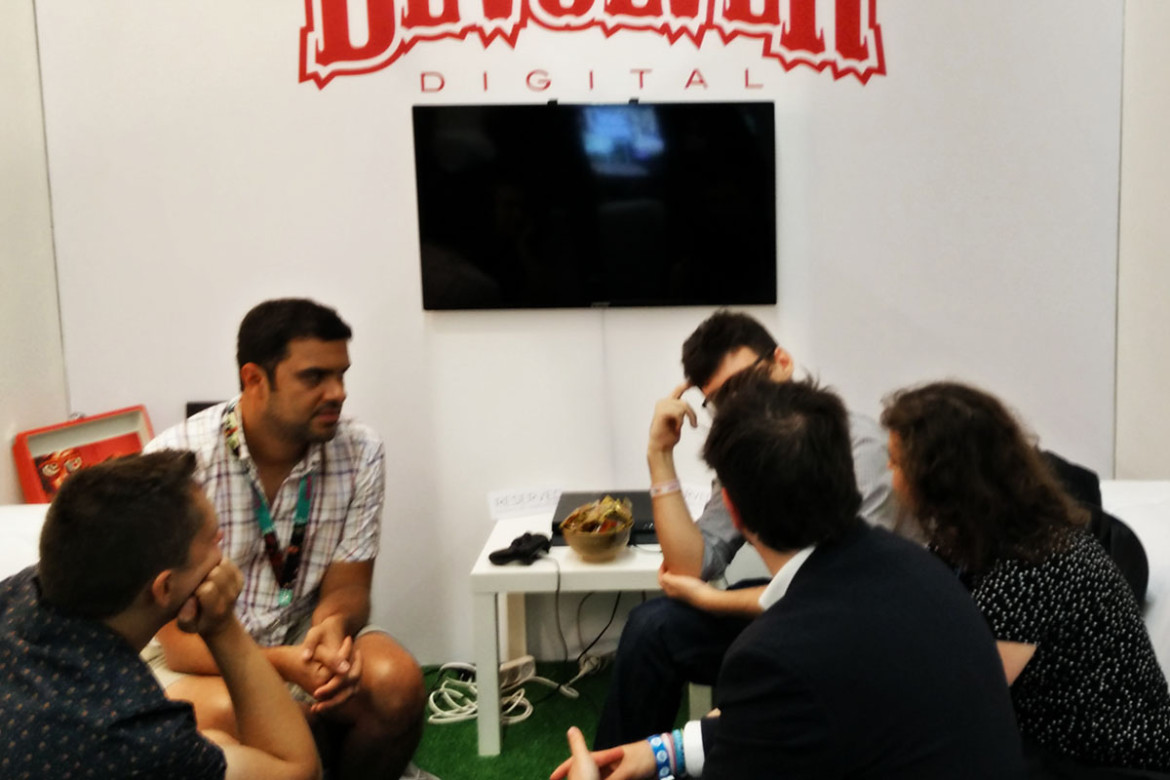