This is Rick Stemm, creative lead of Heroes Must Die. In addition to writing a novel's worth of dialogue for this story-driven game, I'm also a professional playwright, and yes, even brought this game to theaters.

I thought I'd use my experiences both on Heroes Must Die specifically and my career as a writer in general to offer the indie community some tips. I'll briefly cover process, tips, tools, and an example. I hope this helps you in your work. And I hope you check out how we implemented it in Heroes Must Die! 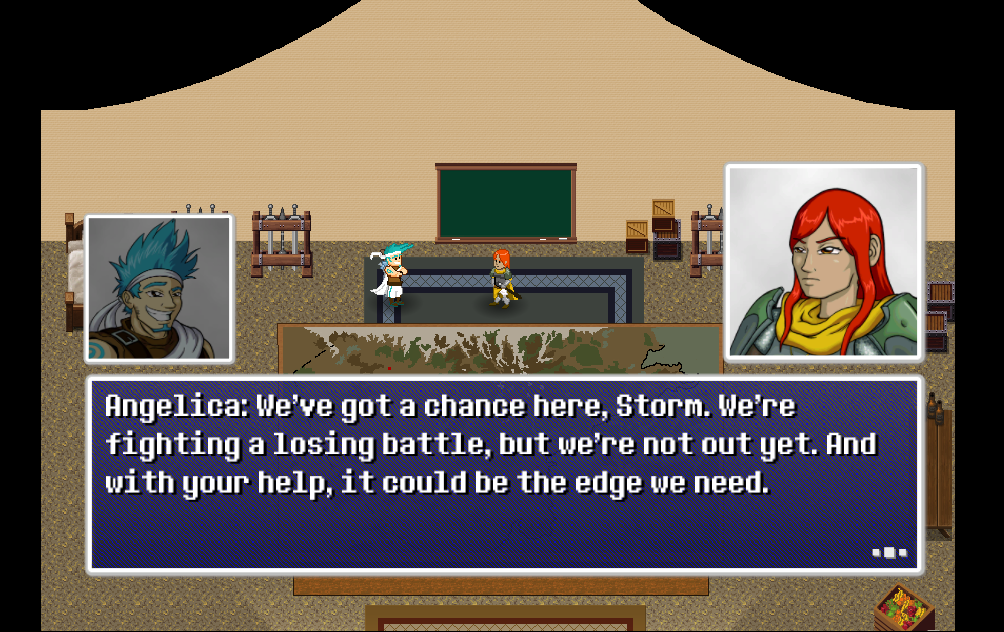 Like nearly every creative endeavor, the basic pre-production, production, post-production holds true for game writing too. In this case we have outlining, writing, and rewriting. 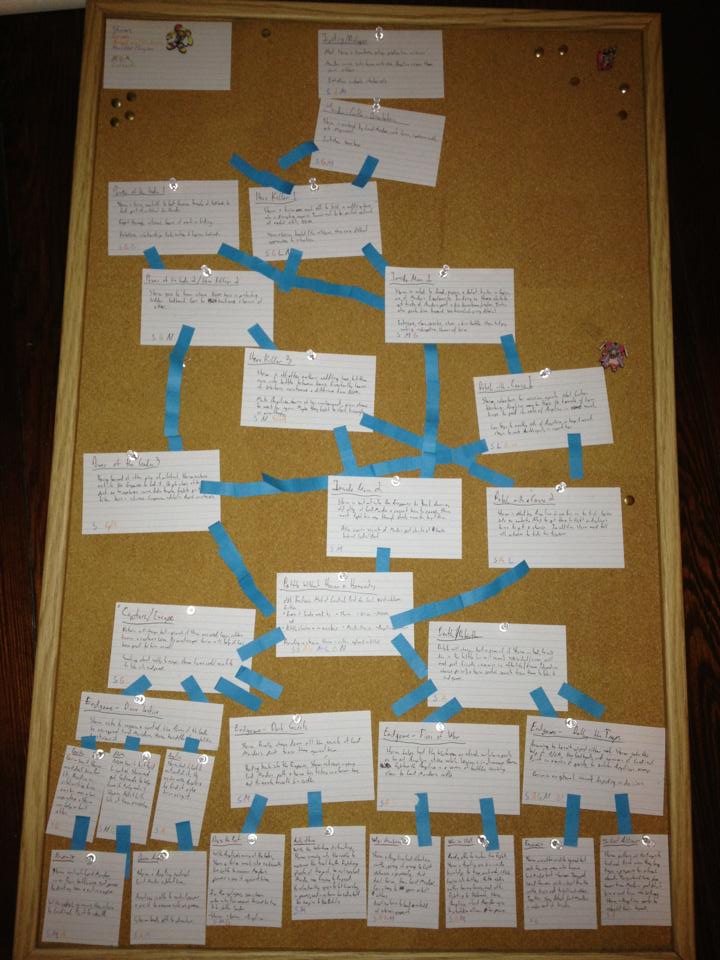 I used an old-fashioned corkboard to plot out the story of HMD. Even though we cut extra branches this was immeasurably helpful as a guide throughout. 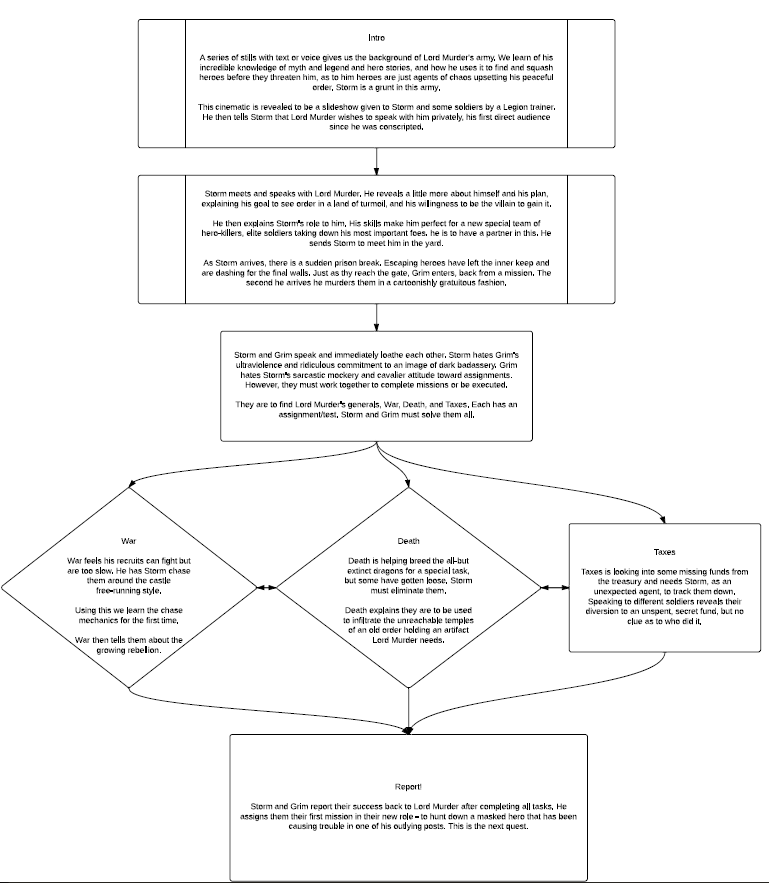 There's nothing wrong with using Word or even, gasp, physical writing implements for the early stages. But at some point you'll need digital tools useful to video game writing. Here are some I've found helpful. 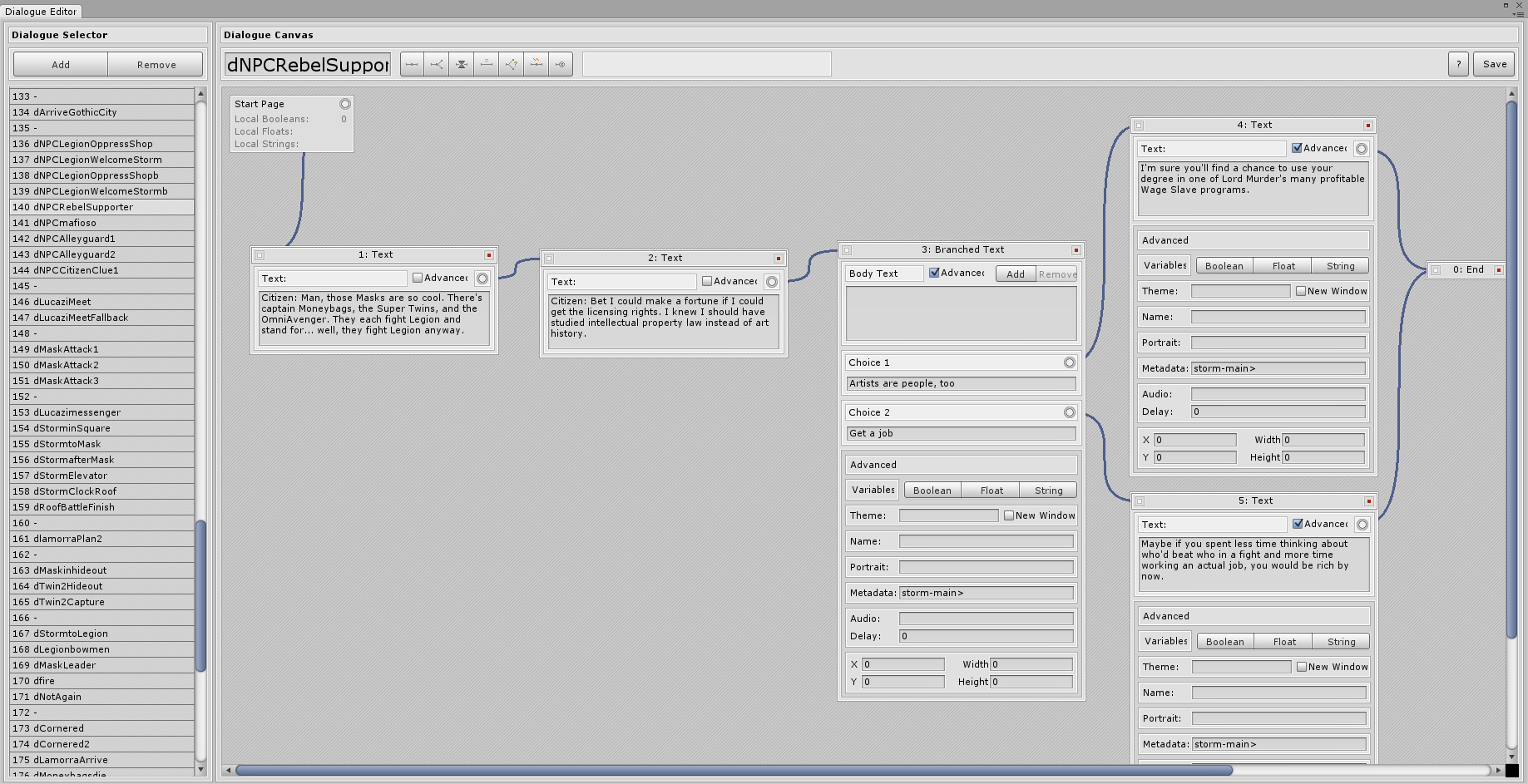 Finally, I am just going to run you through what I did, step-by-step, to write Heroes Must Die.

I hope this helps with your own game writing. 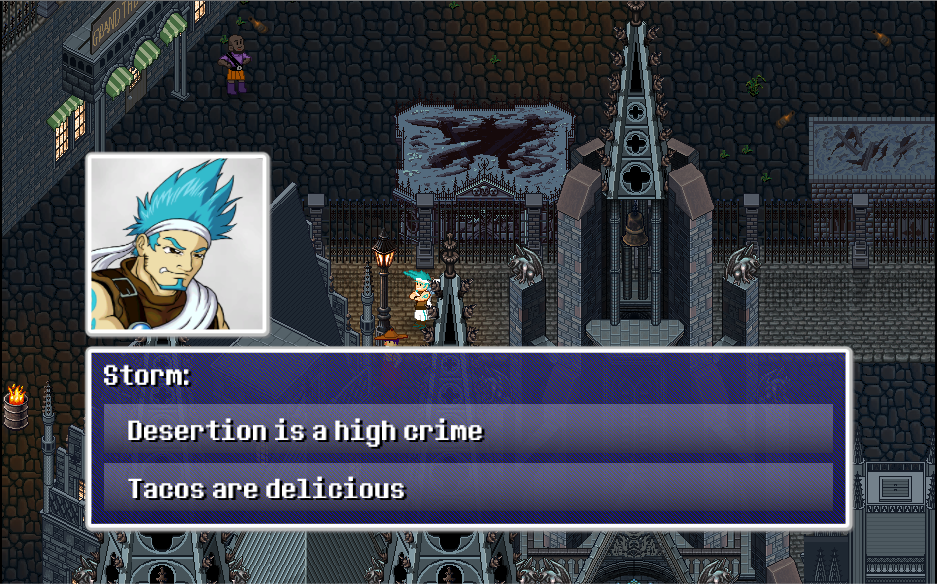 The full game is available here so download any time and see what you think of our story. I certainly did my best to follow my own advice and have a tight plot, consistent characters, integration of story, aesthetics, and design, and lots of humor. Oh, and I fixed all the typos. Hopefully. 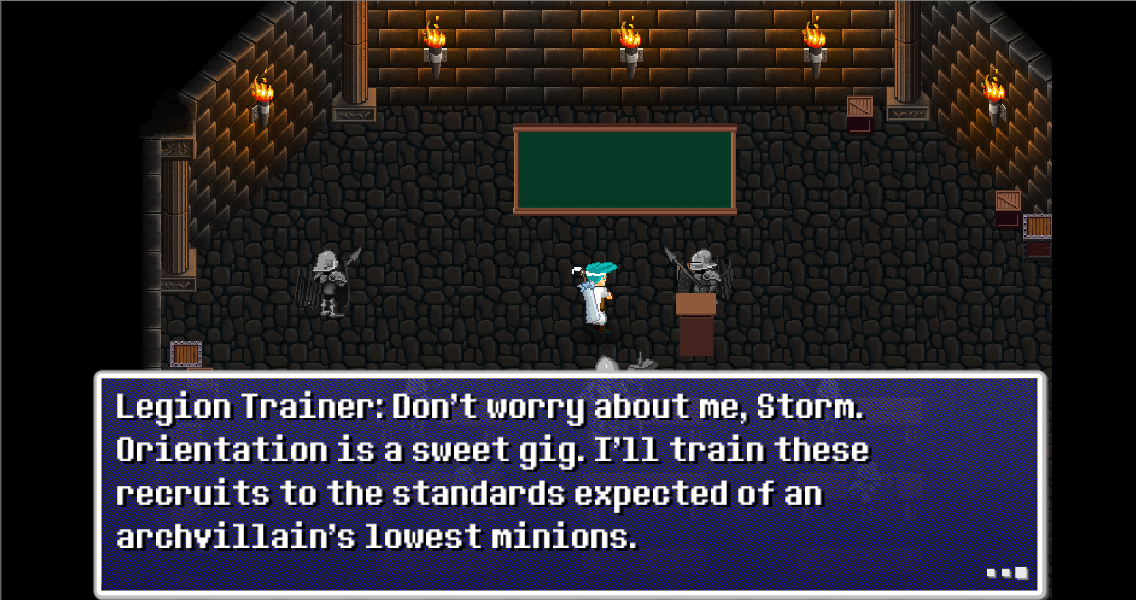