There are the different stages of a typical Aces game.

01.At the beginning, the capture points are neutral and the defensive turrets of both sides are protected 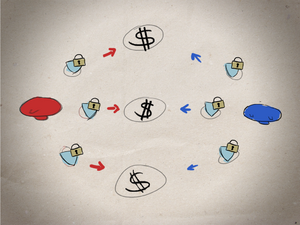 02.Once a point is captured it stays locked until the beginning of a new capture phase. 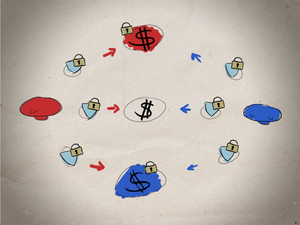 03.Once all the point are captured the assault phase begins. The team controlling the majority of points can attack the defensive turrets.

The assault phase’s timer is launched. 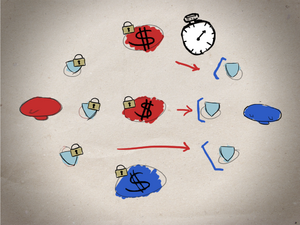 04.Once all the timer end, all the capture points back to a neutral state and a new capture phase begins.

The points destroyed during the assault phase stay destroyed 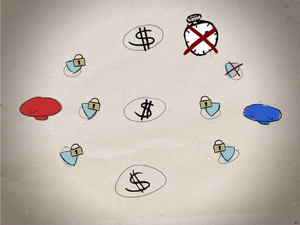 05.The phases alternate until a team is able to destroy the 3 defensive turrets and the
4 enemy zeppelin's turrets… 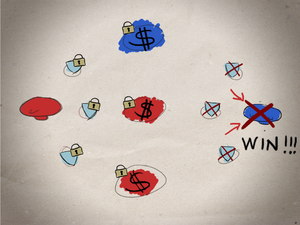