The conceptual image is linked to an idea's development whose elements try to define it in broad strokes. In the artistic creation field it's quite common to use it as first resource to represent the idea.In some way, it impress the essence with which the final realization, only keeping in mind the minimum basic aspects needed to be able to configure the mental image.While it's true that the conceptual image must be understood as the first draft; useful as an example of the full idea's development, in some spheres of the plastic creation, the image,captured in any given format, becomes so relevant that it's seen as a final work (conceptual art). Nevertheless, in most of cases, it keeps being part of the artists' scratch pad, which is used to make note of their ideas, in a graphical way, and subsequently develop them.

Summarizing, we may conclude that: The idea is the inspiration's product.

This one creates mental images that right after we can develop and capture in graphical images, giving as result the Conceptual image. 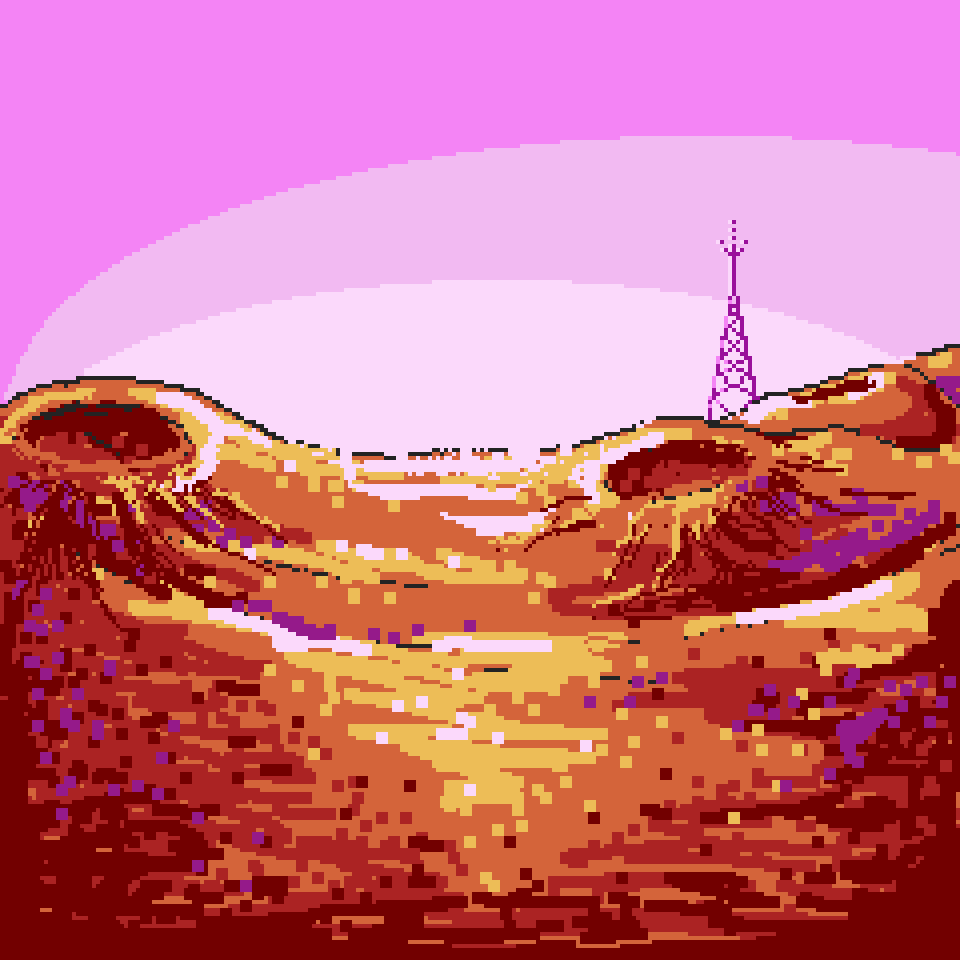 The Draft and the Sketch

The first note made in the draw is called draft. The draft tries to simplify the idea, in this sense it's closely related with the conceptual image, even to the extent of treating them as homonyms. Within the representation context, it doesn't offer an accurate depiction of the product but an schematic approach of the idea. Thus, visual and primary appealing prevail over the figure's proportions. 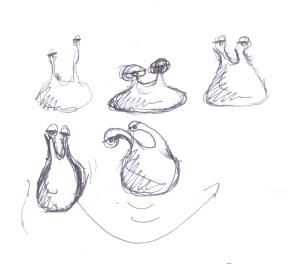 The draft execution, in traditional art, is easily identified since it is carried out by mean of pencil, ballpen, fountain pen, and so forth; done on paper, without rejecting the digital tools (Image processing programs, vector graphics editors, pixel art creation apps, etc.), essential today, given his versatility and fast response in graphics generation, mostly due to printing methods, as well as the fact of being able to publish on internet using compatible image file formats. 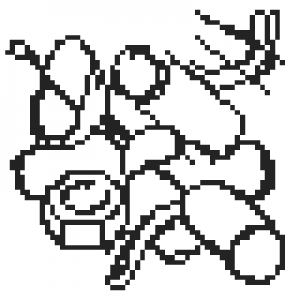 If the draft provides a slight vision of what the artists have in mind, the sketch brings a more detailed and refined idea. And that's the reason why is considered things like shading, lighting, colour, texture,etc. And also its own composition in comparison to the final format in which it will be made. The sketch is intended to show unbiased and decisive information of the work to be represented. Nonetheless, it is subject to future modifications that may appear during the creative process. Regarding the realization, the tools and means are the same as the ones described in the previous section.The sketch as a resource belongs to the set of universal instruments to express ideas. Thus, it is obvious its use in the videogames graphics' creation. 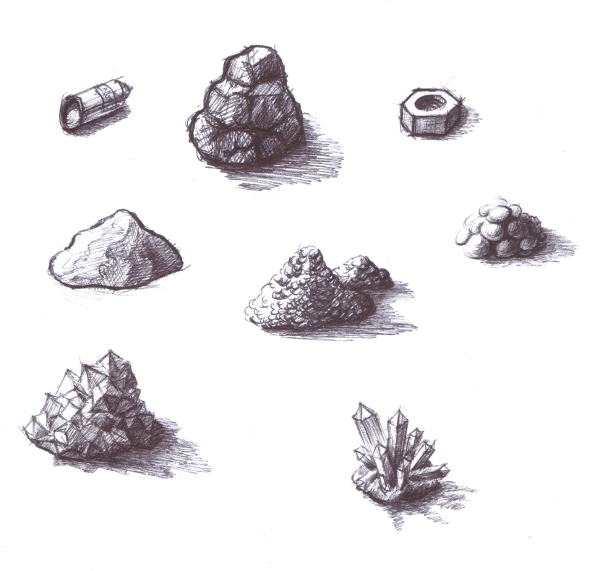 One of the current plastic trends in this field, put us in a retro visual aesthetic,where the usage of pixelated images coexists among others with a degree of realism by far higher and with much more graphic power. It's not surprising the boom of tutorials explaining, with a wealth of detail, the exclusive techniques to create high quality sprites. In this sense, we can observe how the sketch can be straight rendered by means of specialized computer applications on the pixel art technique or on image processing. 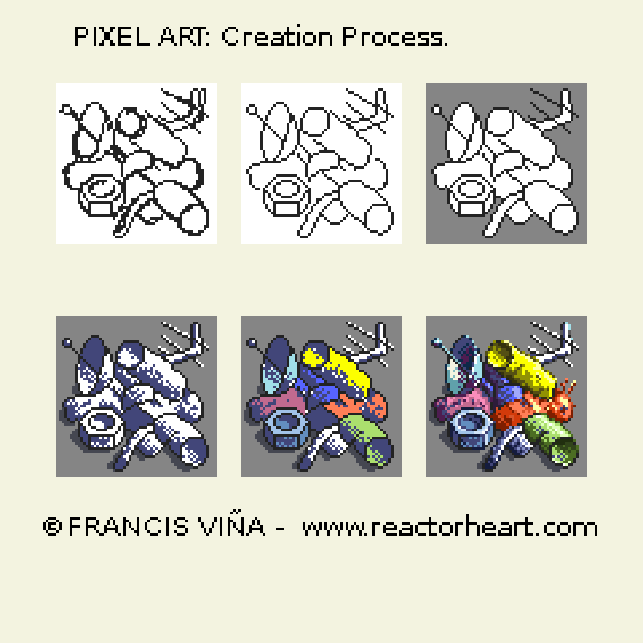