The Linux version for the Demo of Zoria: Age of Shattering is now live together with a consistent update. You can play it now on itch.io and Gamejolt.

Posted by tinytrinketgames on Apr 8th, 2020

It’s been a few weeks since the release of our DEMO. A very exciting but also tiring time for our team. We received quite a lot of feedback and we thank you all for this. We spent most of this time taking all this feedback in and fixing the most pressing issues, and today we have an update to the DEMO and some great news – the Linux version of the DEMO is available. 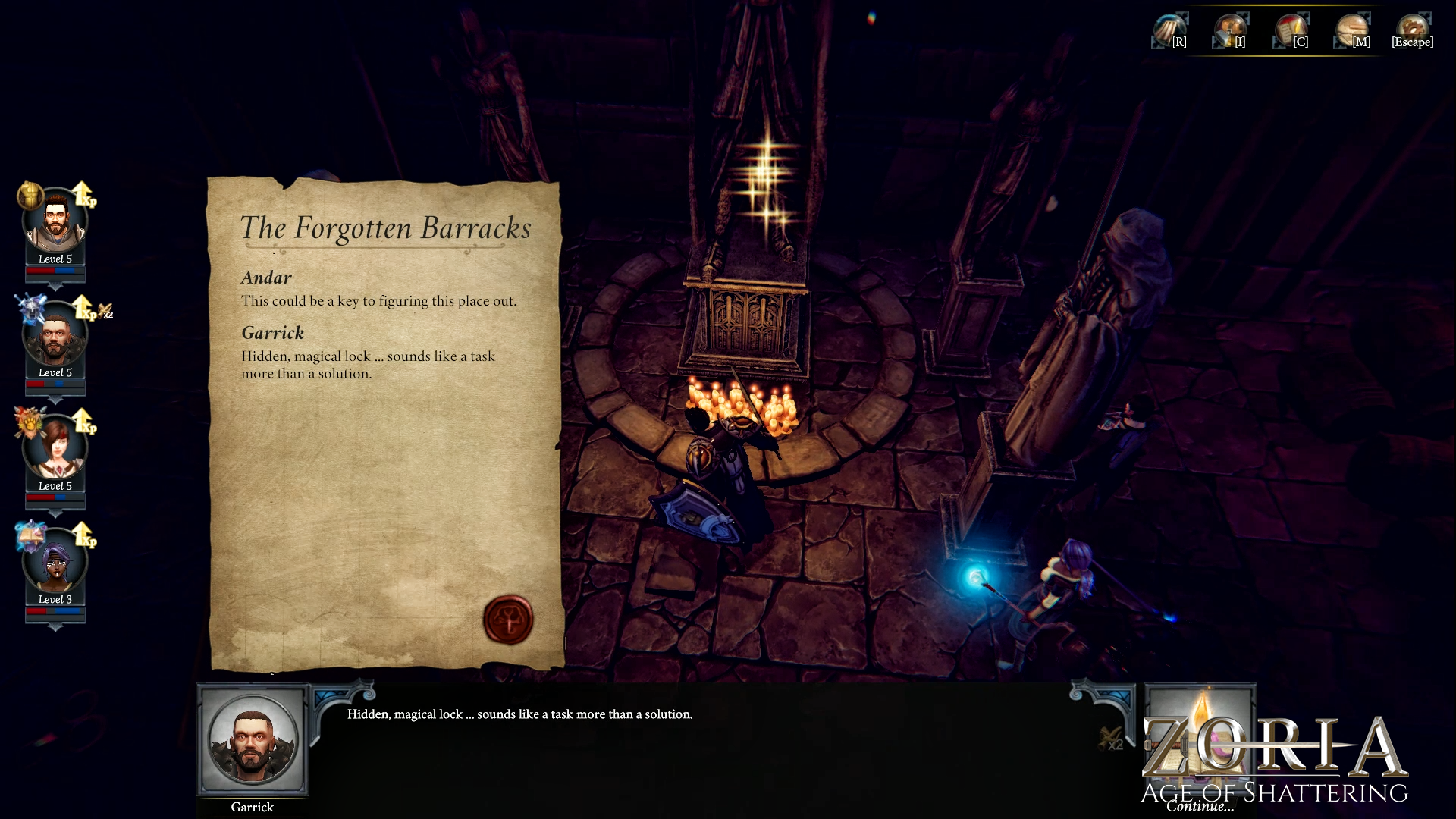 The most important changes you can find below: 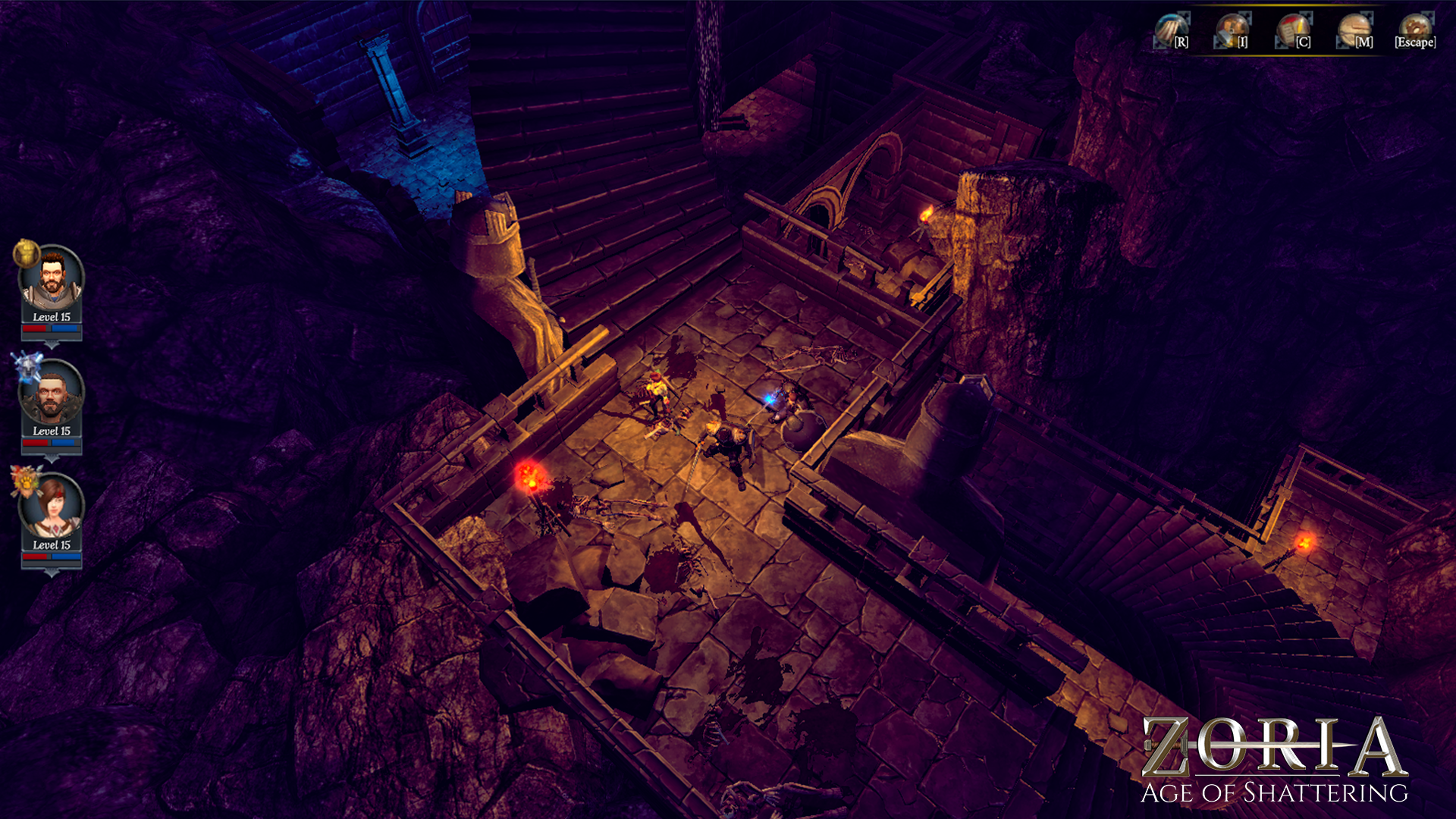 Despite our best efforts, a few issues are still in the process of being fixed, but we decided it’s better to bring this update with the major issues fixed than delay any longer. 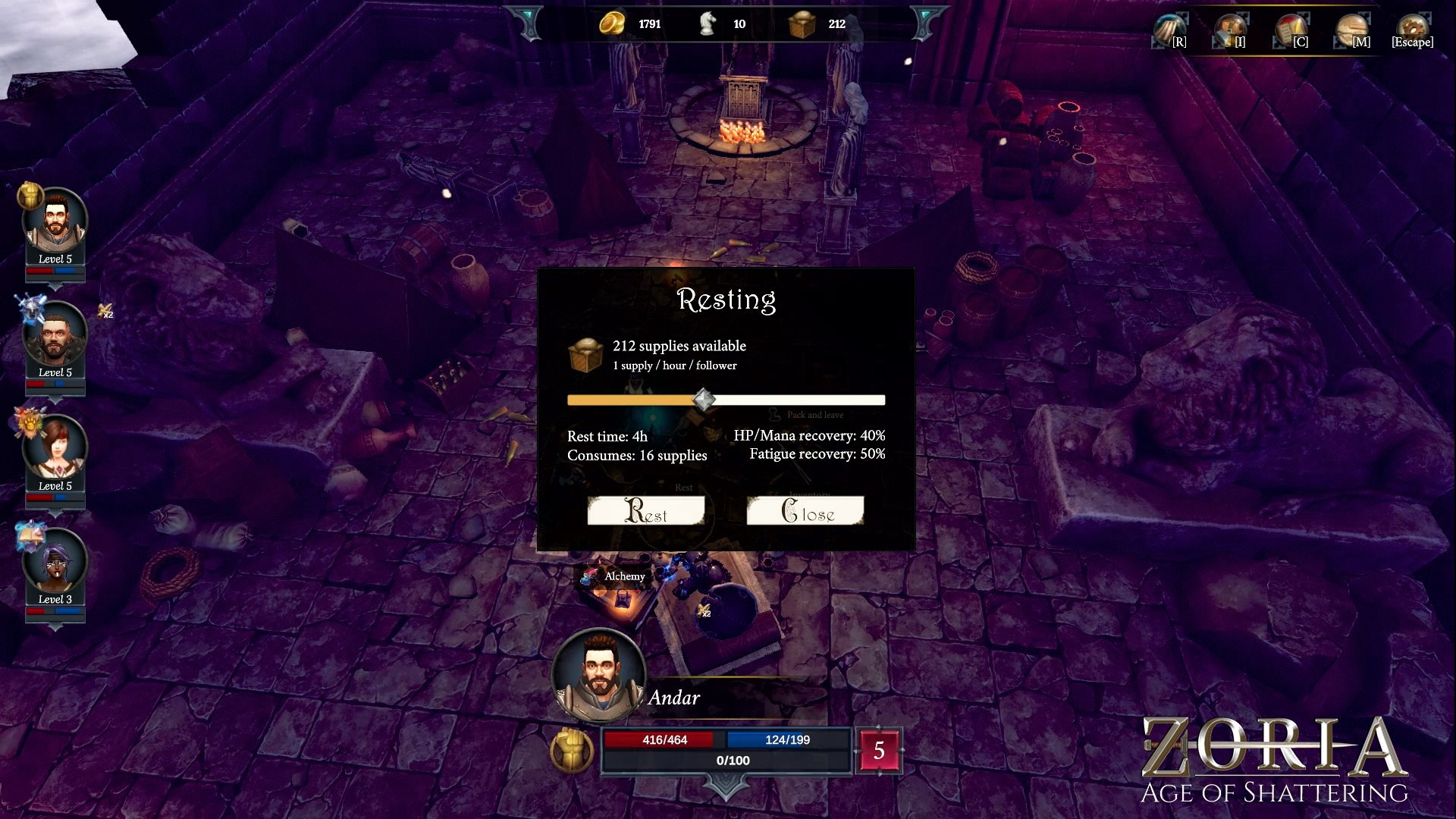 Besides the feedback on the current DEMO there are several question or uncertainties that some of you had regarding the game, so a quick FAQ is in order.

To compensate for the wall of text above, a few more screenshots from the game: 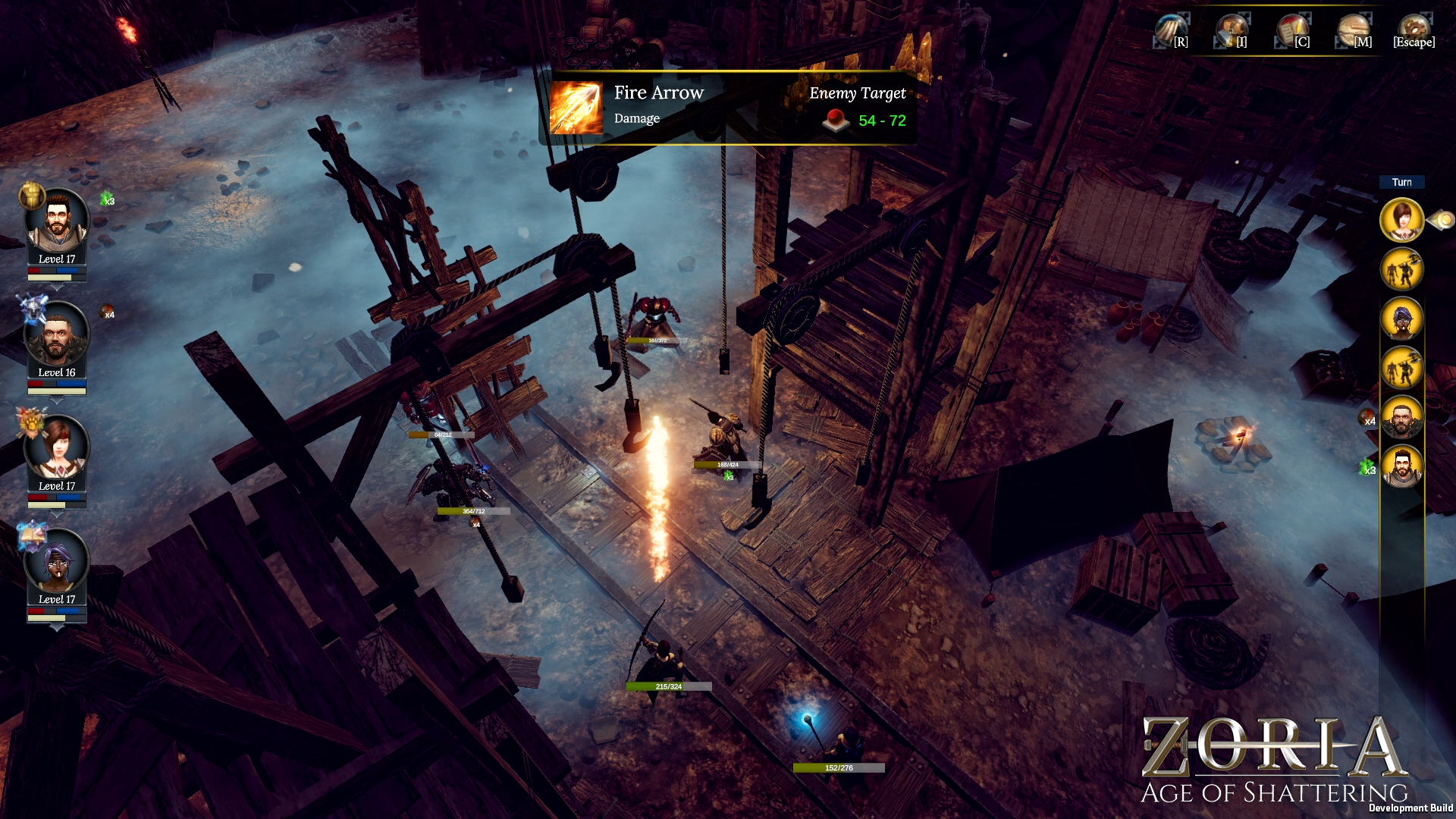 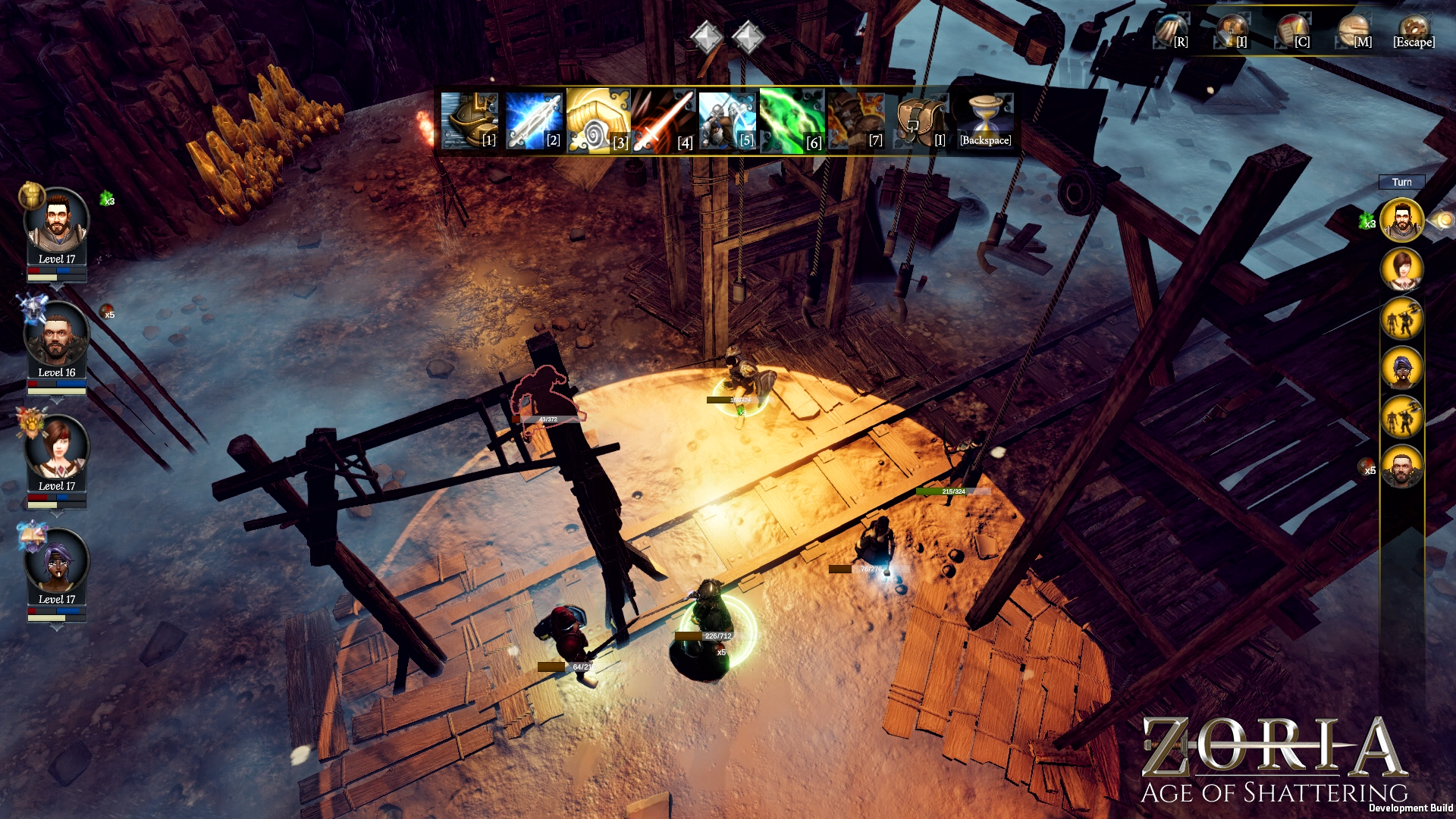 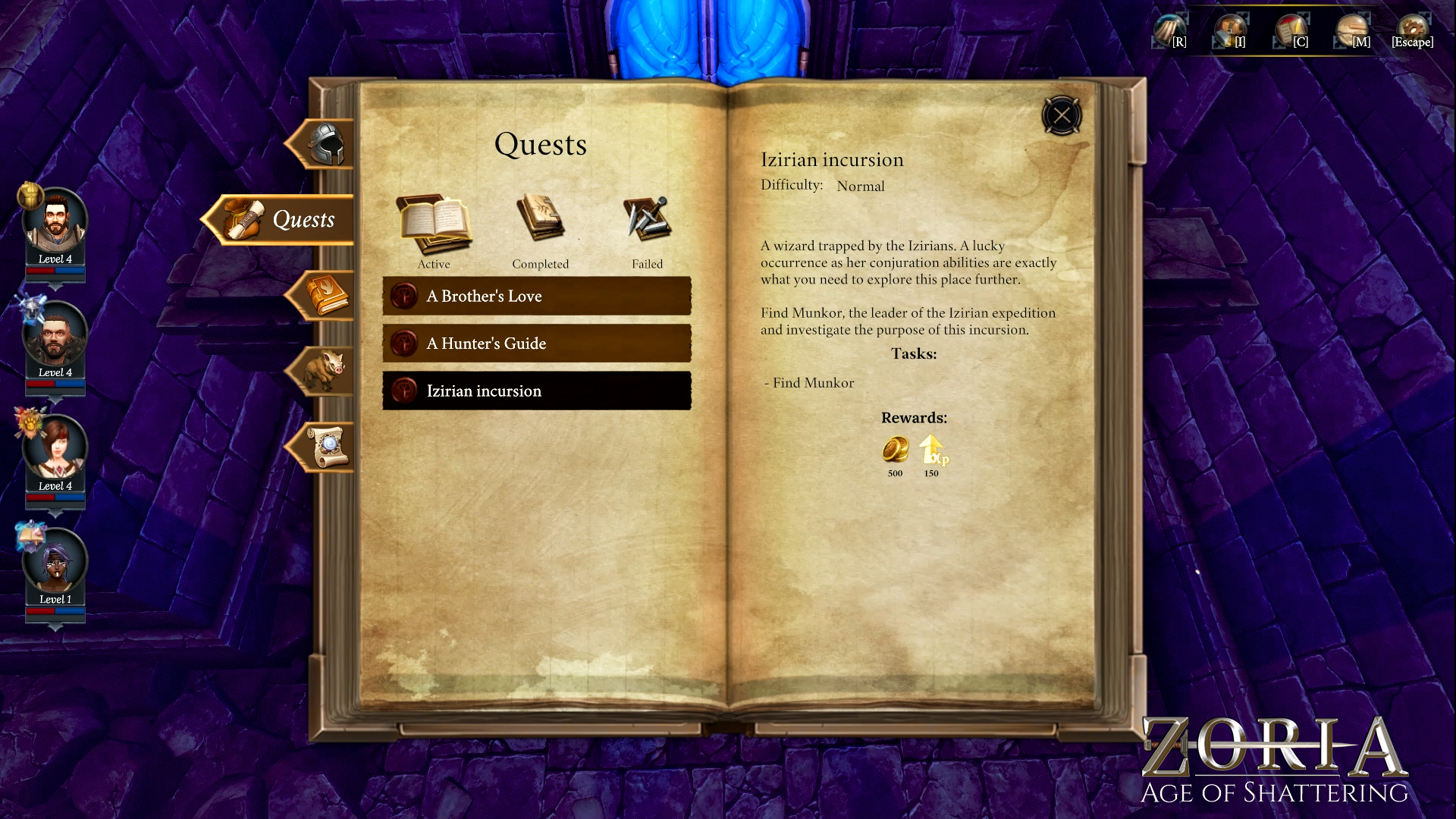 Thank you all for your support and feedback, it has been of tremendous help to us. We are now working on a major update of the demo, in the form of a Free Prologue, to be release on Steam and obviously here, sometime during April. You can expect a few significant changes in the Prologue, like completely overhauled UI, a new action-packed area, the fall of Daeg Forom, and many minor improvements and updates. Our target release window is 15-25 of April, but we'll return with more info as we progress.

Or follow the release of our Free Prologue in the coming weeks: