The first playable demo is released! Come and have a read to find out more!

Over the last few months I've been solo developing the upcoming indie game, Would Be Heroes, a tower defense game at heart, with elements of the shoot-em-up, action and RPG genres. In this game you start as a lone hero, defending against huge waves of fast food enemies. As you progress and earn coins you can acquire new guns, more heroes to join your team, and costumes. The aim of the game is to eventually transform your team of civilians into an unstoppable superhero league. I am aiming to create a highly fun and re-playable game, by creating a high amount of different potential superhero costumes that permanently bind to your characters in order to give them special abilities. However, your team size will be limited and therefore you will have to strategically think of synergies between members to make your justice force as effective as possible. 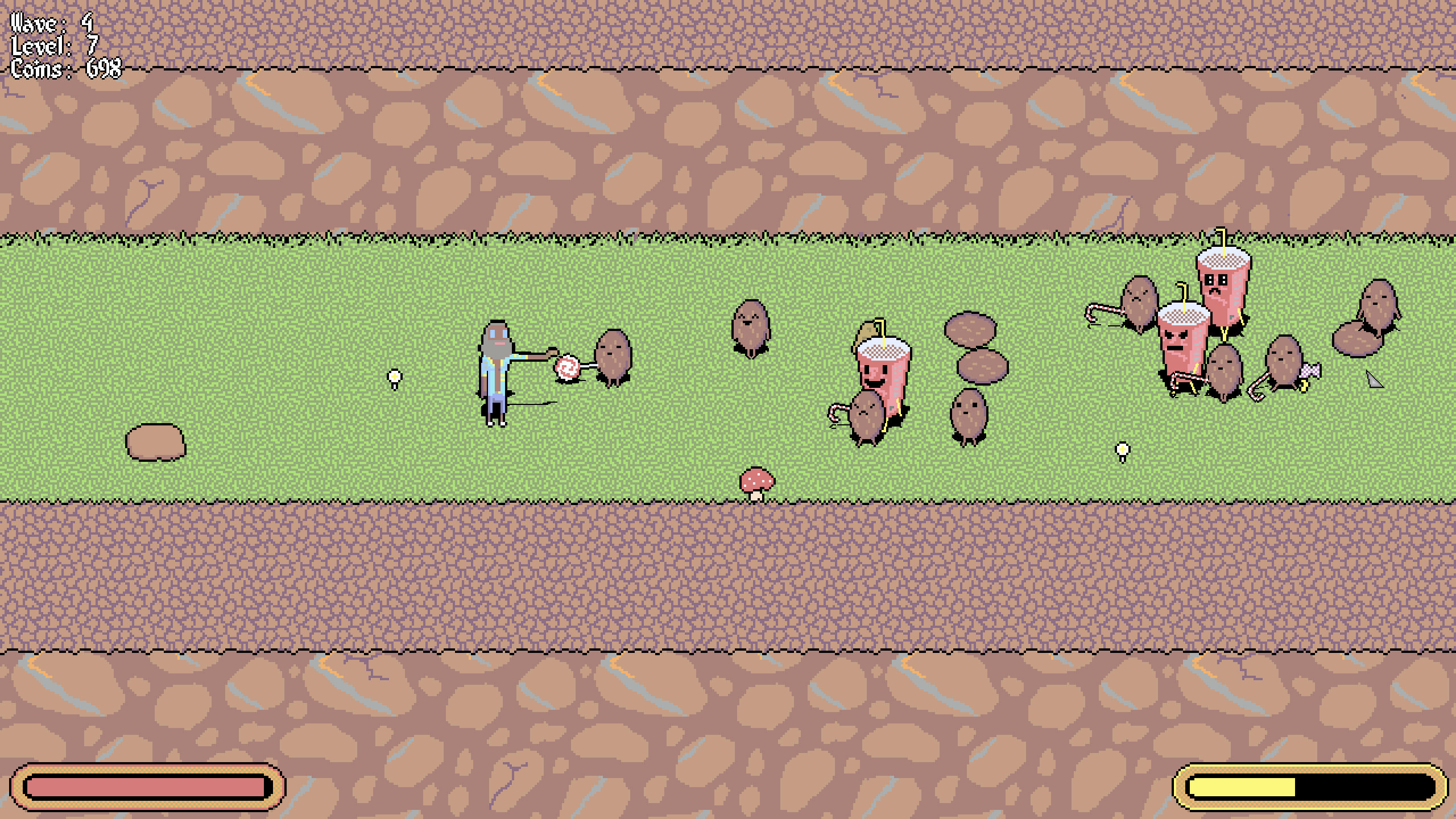 As of the release of the demo, here's what the game has to offer: 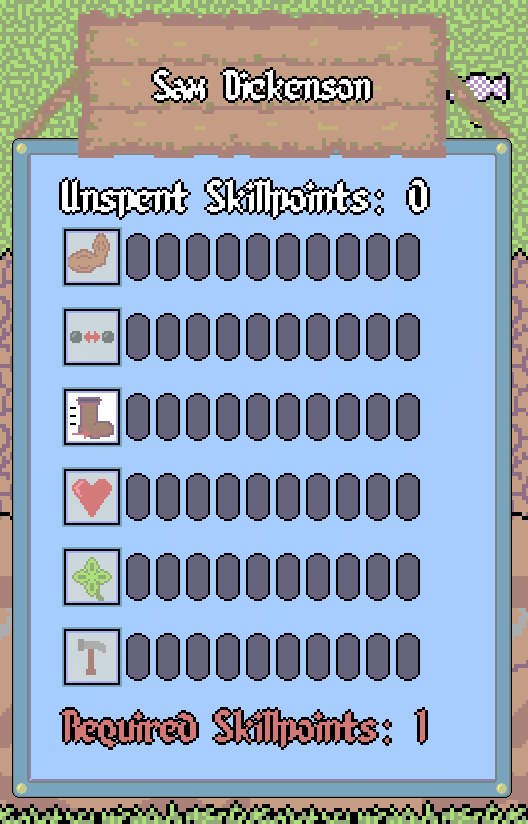 A fully functioning skills section to level up both you and your team members. Skills include: 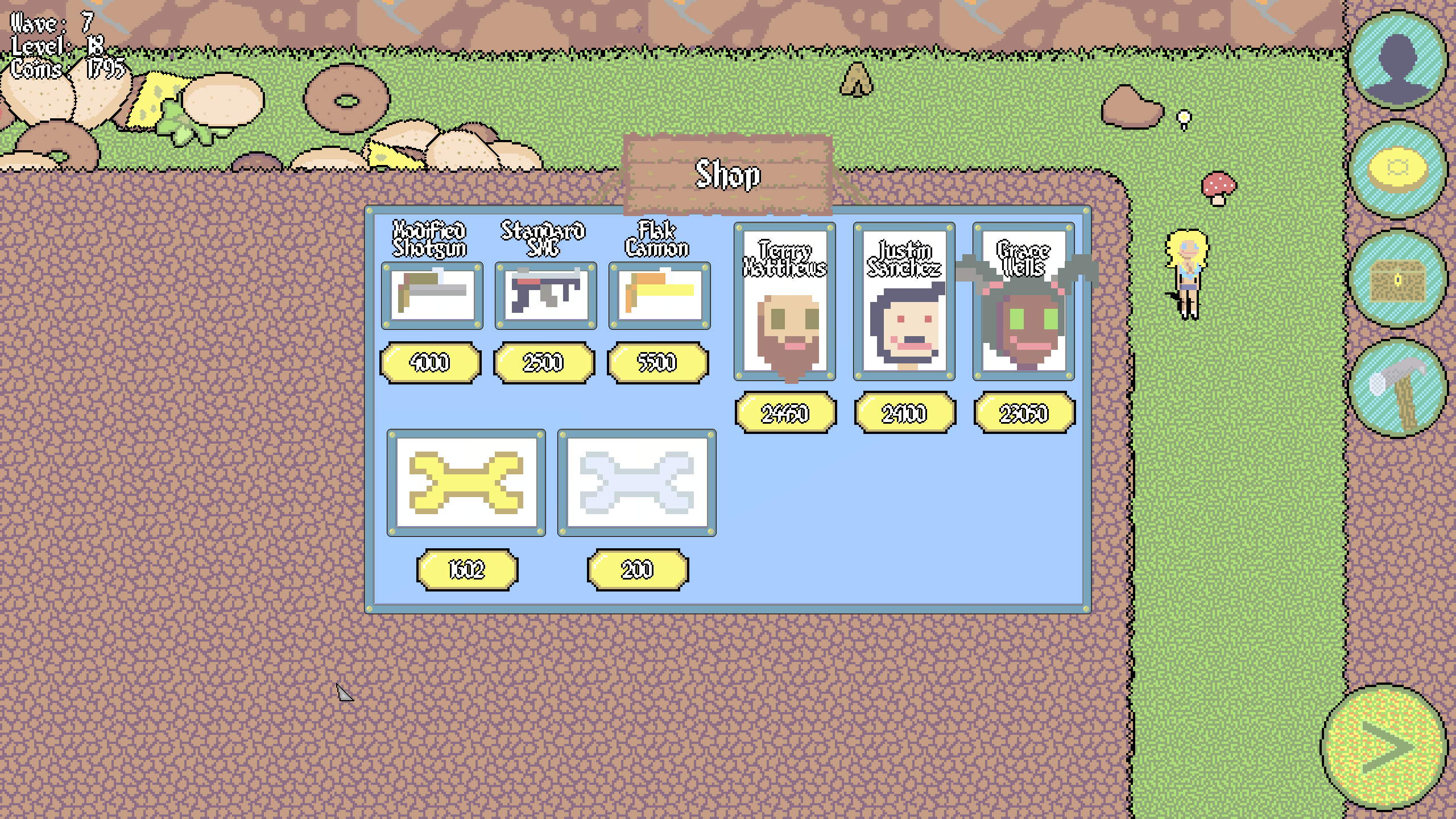 A shop in which you can spend your hard earned cash. The shop currently contains new guns, new hero recruits and base repairs, but in future will also feature the sale of different civilian and superhero costumes that will affect your hero's abilities. 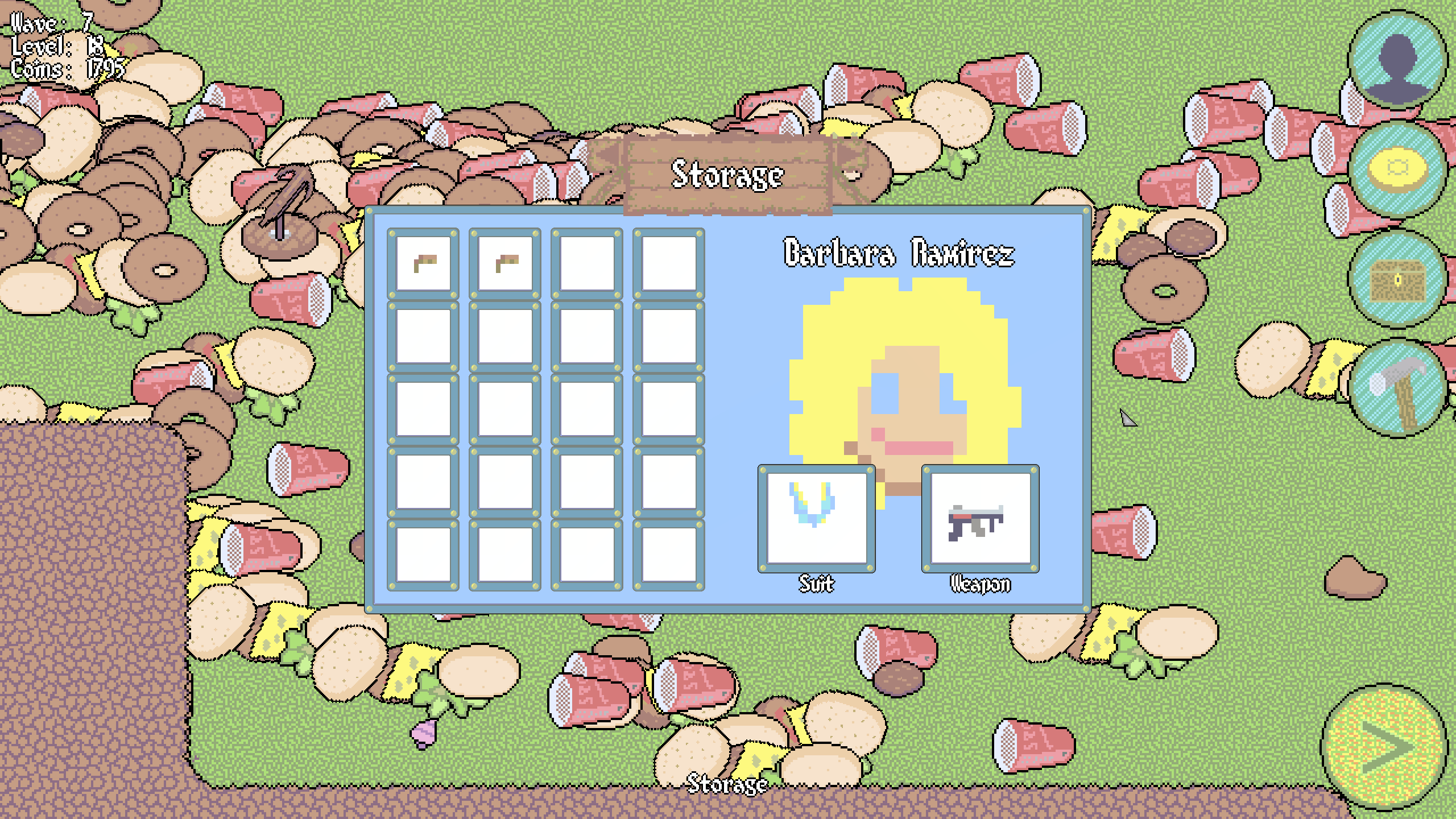 A generalized storage that all of your heroes can access and equip from. 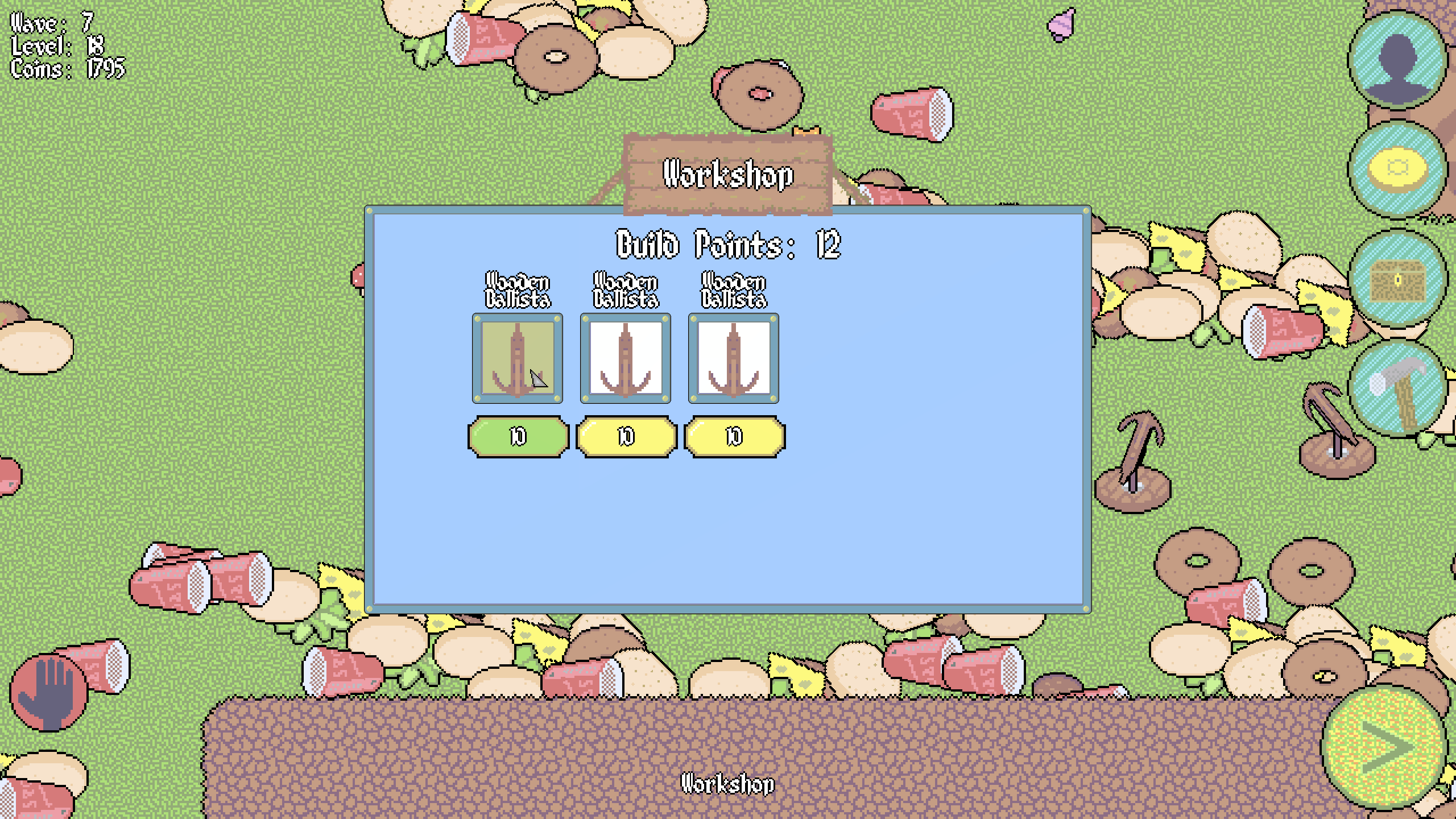 A workshop in which you can spend build points that you accrue depending on your level of the build skill, to buy static towers to help defend against the hordes. The towers are powerful, but beware that you will not receive the experience points for killing the enemies, although in future, later superhero abilities might be able to change this.

Currently the game has three levels to beat. These levels are not set to be fixed for the final release but are more a testing ground for where the game is up to currently. The current priorities for future updates now lie within three main categories:

There will be more to add than this but for now these are the three aspects I will concentrate on as the game progresses.

The first video released as a quick introduction to the game.

A ten minute excerpt of game-play from the demo, which is available for you to play right now!

If you make any video about the game whether it be let's play/review or whatever and it gets 100 views or more, contact me through the website with the link to the video before the end of October 2018 and you'll receive a free copy of the game on release! 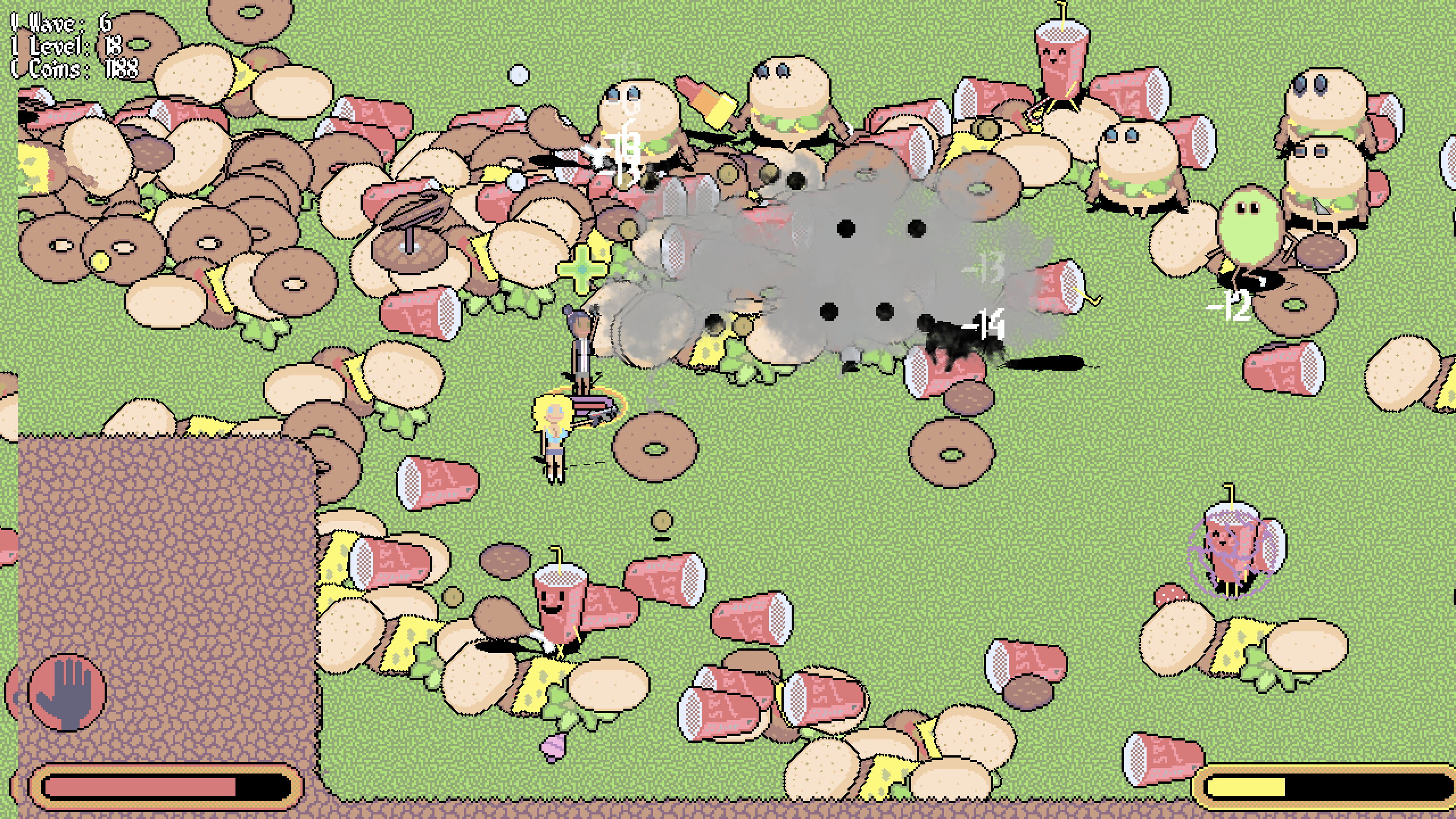