Would Be Heroes is a hybrid of tower defense and action games, and follows the progression of ordinary people into superherodom, starting by defending the planet in anyway they can, until their training allows them to adapt their super powers.

And so, after some months of silence, I have a nifty updated demo for you to play. 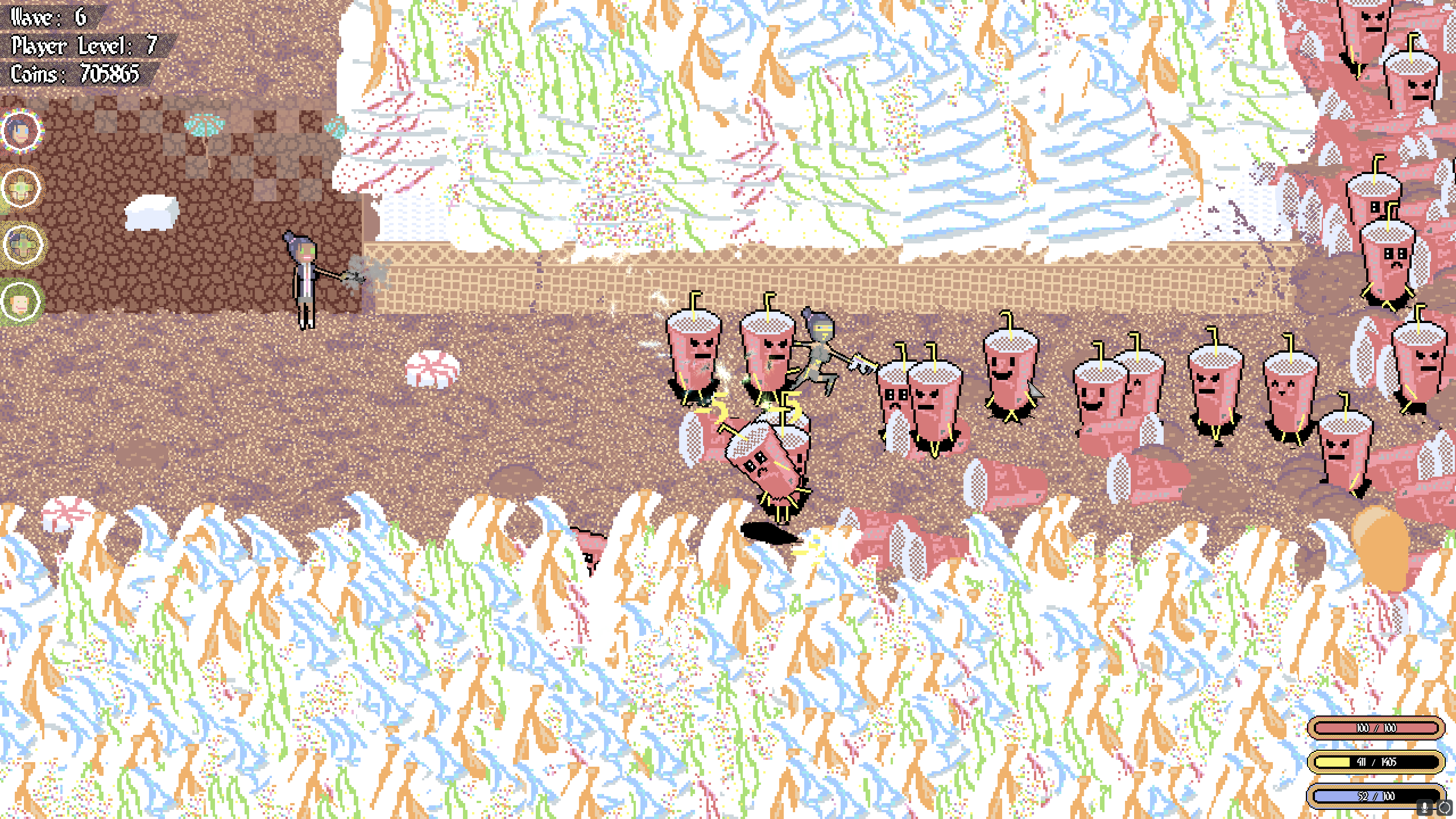 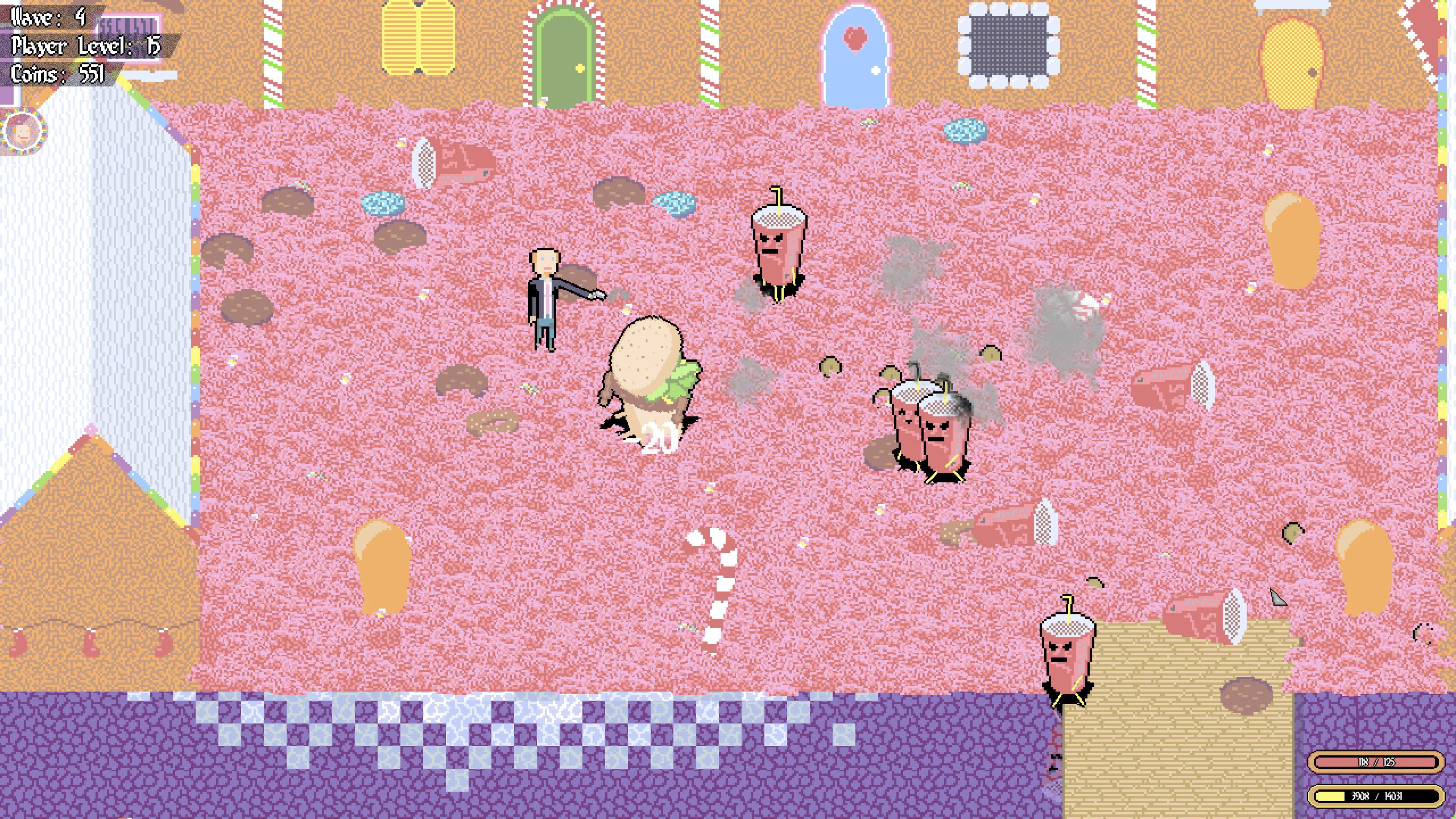 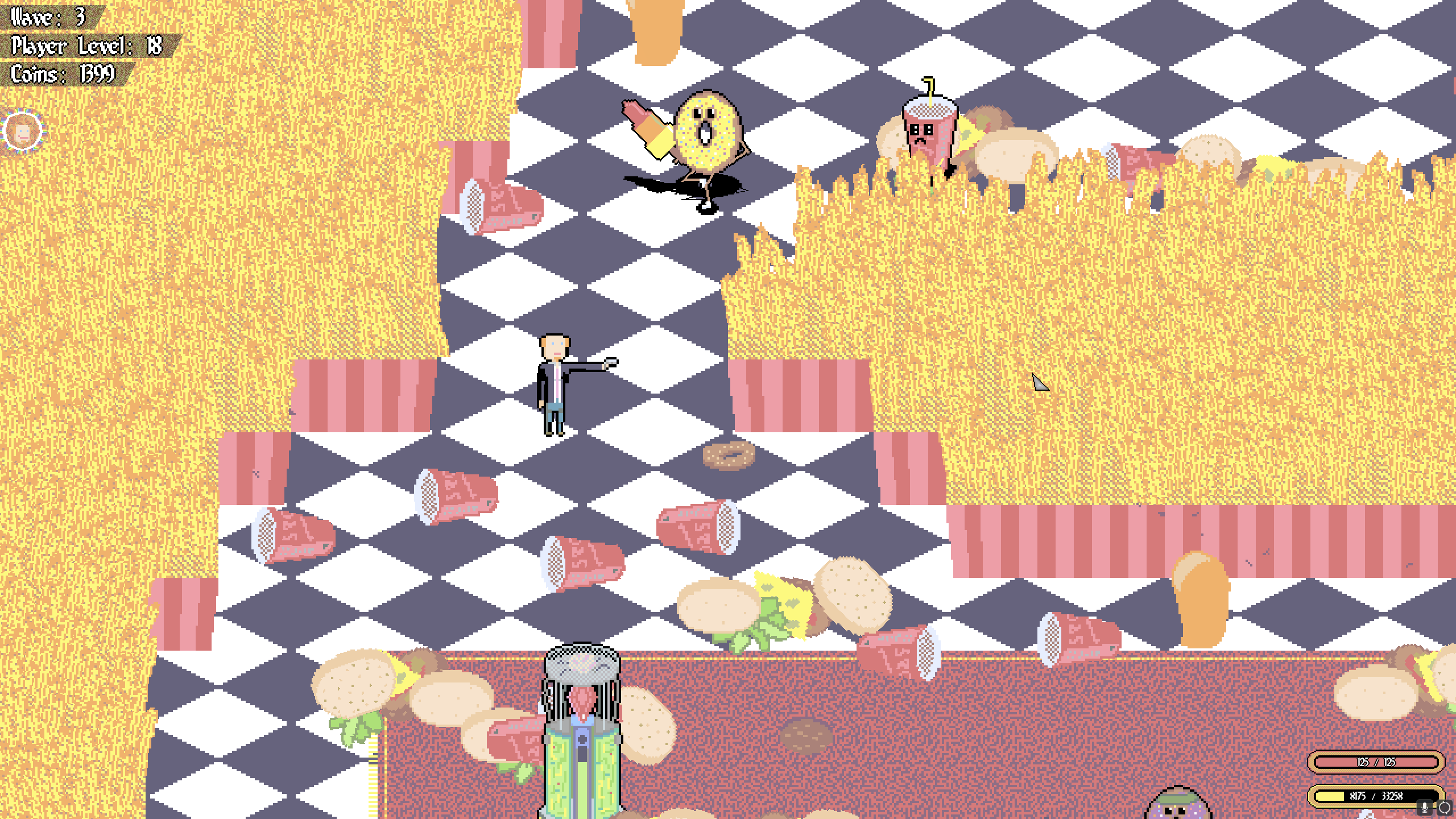 Since the last version I published, the update includes: 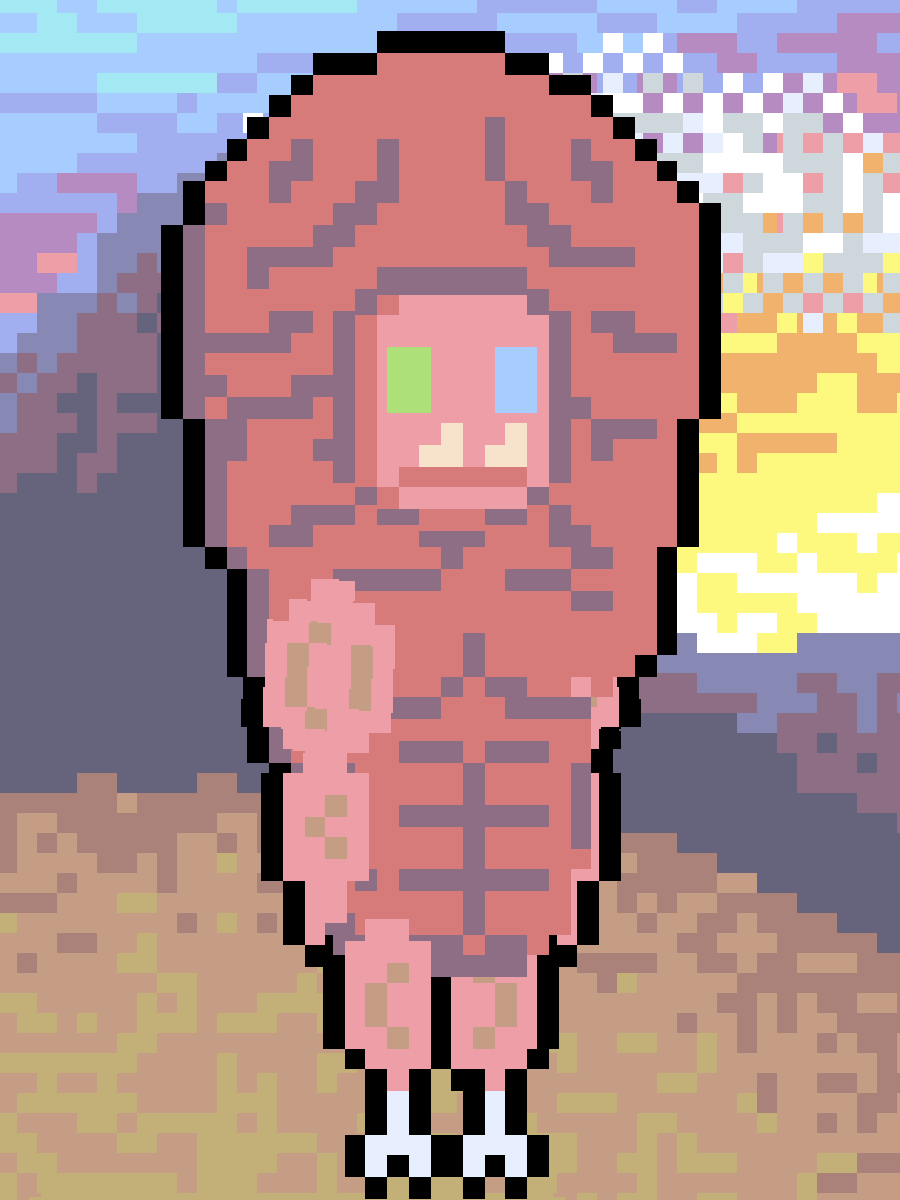 This is possibly the last general demo release, as everything I work on from now on will go towards the paid release. This is not a definite by any means as I am still a first time developer and have yet to learn of the full journey ahead!

As for the absence, with a demanding full time job and the arrival of my second son, any time I have had has been solely on development rather than publishing updates. However, now I am at a position where the vast majority of my workload is in creating and adding content rather than tinkering with the foundations, and with a few other options in the pipeline, I can say with some confidence that I shall be keeping you guys more up to date at least more regularly than I have been!

Here's the link to the demo: 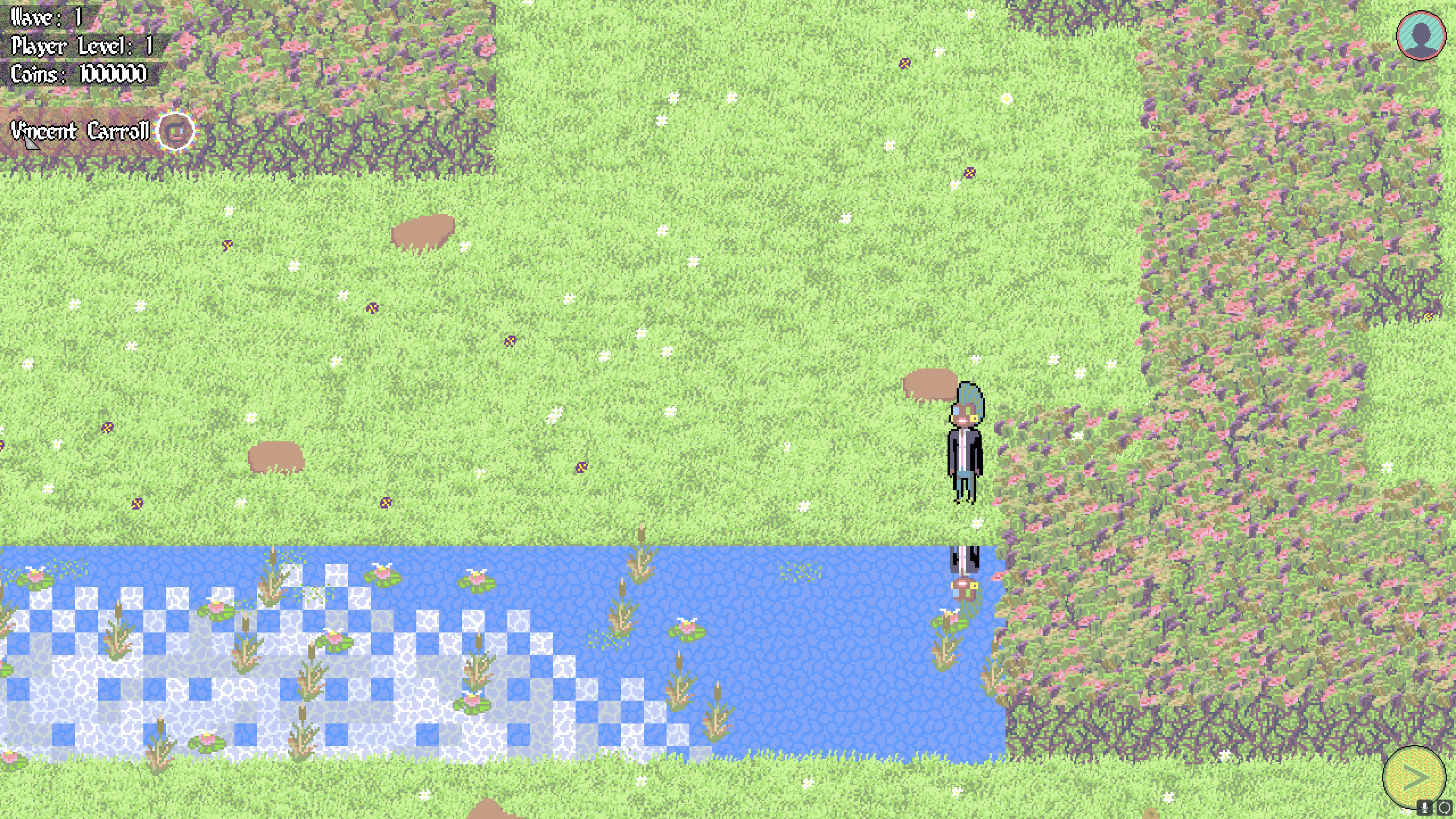 Would Be Heroes [FIRST PLAYABLE DEMO]

The first playable demo is released! Come and have a read to find out more!

The latest version of the game Would Be Heroes, possibly the last demo I release before full release. 3 Fully playable levels, including most features...

Would Be Heroes [FIRST PLAYABLE DEMO]

The first playable demo of my upcoming game Would Be Heroes, a mash up of tower-defence and action/shoot-em-up genres, defeating huge waves of ridiculous...

Indie
Tags
Embed Buttons
Link to Would Be Heroes by selecting a button and using the embed code provided more...

The King of the Throne Tower Defense