This week we dive into Bastion, the planet from which players of INT shall begin their desperate flight to the stars, and look over some of its inhabitants.

Greetings! Welcome to INT’s first Weekly Update for the month of March!

Coming up this Saturday, March 5th at 8PM EST, Starboard Games’ fantastic Art Lead – Matt Parkin – shall be painting a couple INT assets live on his Twitch channel for all to see! Over the course of the stream, Matt will be doing commentary and fielding questions from Twitch chat so as to give viewers a look into the process of developing art for an independent video game. Depending upon the success of this stream, Matt and other members of the team may begin streaming the creative process more often. So, if this sounds like something you might be interested in watching, then make sure to spread the word and check in on Saturday!

Now, with that out of the way, it is on to the update at large!

While the planet of Bastion is considered to be the original colony and “gateway to the stars,” this middle-colony planet within the Aurum System has become less and less hospitable with the passing of time. What had started out as a dry, rocky, and desert planet with plentiful water reserves buried deep below the surface has now been pumped to near depletion by the Poseidon Corporation. 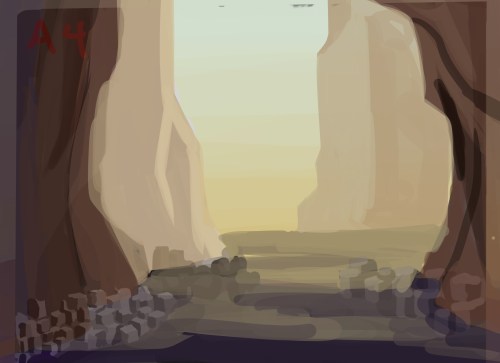 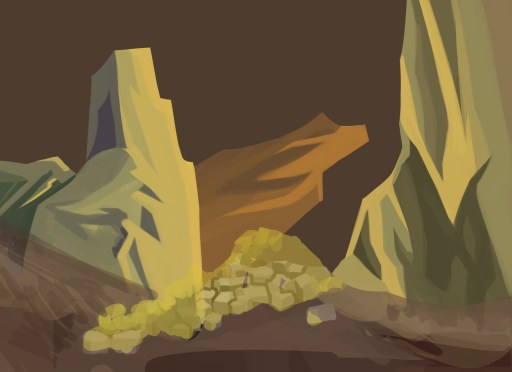 In a desperate bid to keep the planet hydrated, the Poseidon Corporation erected a UCE-funded water reclamation-recycling project, but the strict water-rationing period that accompanied the project led to growing unrest among the populace which the ACP began to foster into UCE resentment within the massively unemployed laboring classes of Bastion. Despite the water difficulties and increase in organized crime, however, this middle-colony still has managed to retain its status as the financial center, trade-route center, and transportation hub of the colonized planets. This success despite difficulty is precisely what has turned Bastion into one of the primary targets for the ACP in the interstellar civil war, turning it into a heated battlefield as well.

Due the skyrocketing unemployment rate, building unrest, and increase in ACP aggression, the middle and lower class civilians of Bastion have been made to suffer the most on the planet. Their homes are under constant fire from ACP bombing-runs, their lives are disrupted by the violence, and they are caught in the middle of a fight which they have no side in. 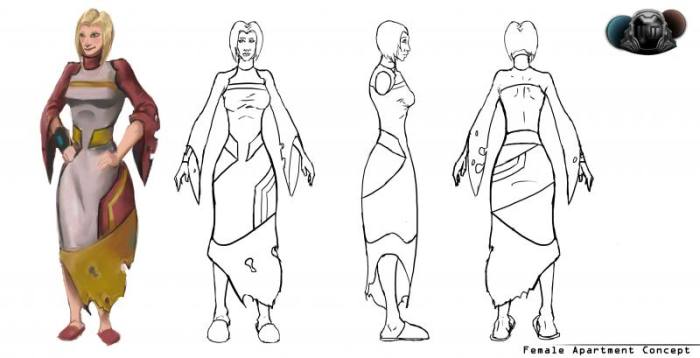 Because of this, the typical Bastion civilian looks as worn and weather-beaten as their attire does. They are covered in dust and grime, not only because their environment is arid, but also because that debris might be all that remains of the building they once called home. The planet that had once offered its inhabitants the dream of wealth and prosperity is now a colony of desolation. No longer do you fly to Bastion… You flee from it. 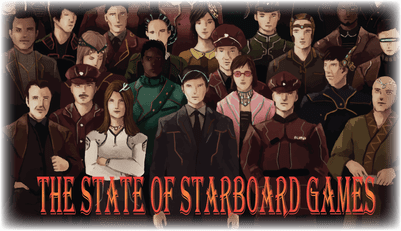 A few weeks ago, we talked a little bit about a group of Starboard Games members who had begun a Dungeons and Dragons campaign and offered up the possibility of streaming these sessions. Well… They have given the streaming thing a shot for two weekends in a row now and found it to be immensely enjoyable. As such, we are happy to announce that there will now be a new session of “INT Plays D&D” each Saturday starting at around 6:30PM EST. Join our strange cast of characters as they venture through an immersive fantasy world hosting wrestling matches, stealing doublets, and deal with dangerous situations in all sorts of crazy ways.

Despite our team being spread out across the globe, it seems that quite a few of us are planning to meet up in person at this year’s RavenCon to show off the first-ever public build of INT. While the final list of team members going to RavenCon 2016 has not yet been finalized, this event is starting to look more and more impressive all the time. As such, if you would like to meet up with our awesome team of developers, make sure to pick up your tickets for the convention soon! 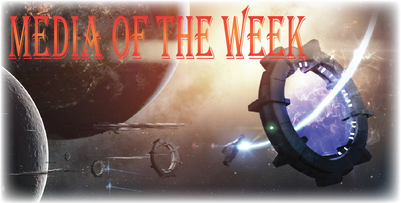 This week we are continuing our adventure through the Sol System with the second planet of our local system: Venus.

Despite being so close in proximity to Earth, Venus is still something of a mystery within the Sol System due to the strange circumstances that befell its original colonization attempts. Following the model of colonization that had been so successful with Mars, both the Hesti and Dion Corporations attempted to colonize Earth’s sister planet and soon found their facilities flooded with a poisonous gas caused by malfunctioning weather-control devices. The deadly gas led to the death of nearly ten thousand of the greatest minds within both corporations and, soon enough, both the Hesti and Dion companies folded. 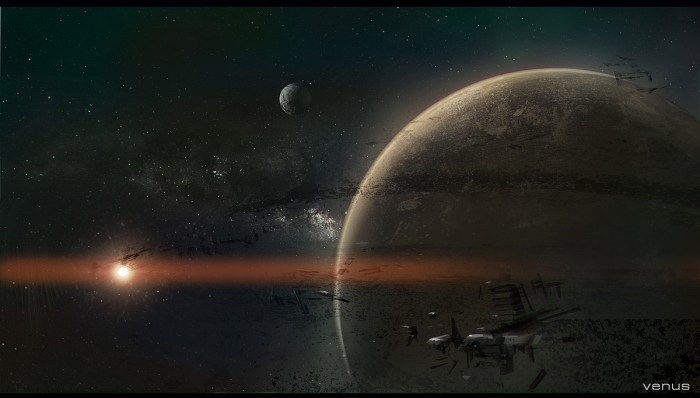 Venus is now the ghost town of the Sol System and is a reminder to all those who would colonize a planet that there are great dangers in attempting to tame the depths of space.