With another week behind us, and a hectic one at that. We felt it is important to keep you all up to date on our coming demo and the coming release. Now, the date we set was a tad premature, but not by much. Though it is a delay, it is a tiny one at that. This is caused by a few last-minute pushes we tried giving our title. And have indeed implemented some more groundwork for the future. And by our need to wait just a little longer for another important component of our game, that being voice acting. Which we foresee being delivered in the following days.

As such, our new release date would be between the 16th and the 19th for the playtester's release. And like before, this too would be quickly followed by a full formal release sometime between the 19th and the 21st of this month. This is to say, by this time next week the pre-alpha of Dark Fracture would be in your hands and available to be played.

Now as mentioned we have toiled to set some more groundwork for the future. Which, some of you might be wondering what it might be. As we are indeed forging ahead not to just complete what we have now but to advance far beyond it. And we believe it is time to share just a snippet of what dread the future might bring. What lies beyond the cracking reality you would soon experience. And for that, you need to look no further than the very next segment. 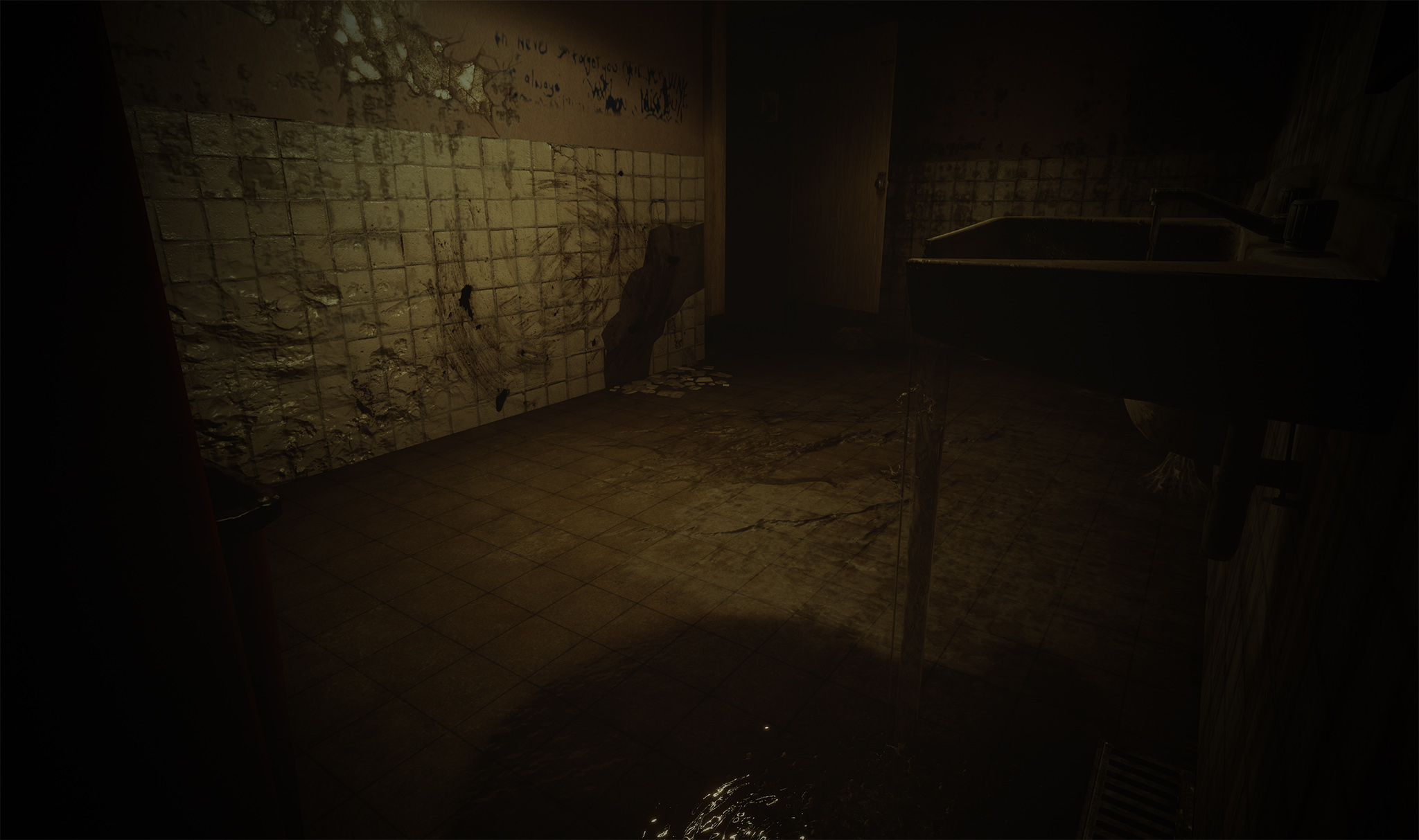 As mentioned above, this week we would like to share the very beginnings of what horrors may lie just beyond the horizon. Though the following pictures were taken in a working environment and serve only to demonstrate the ways the assets we have toiled so hard to create could be used. These do demonstrate the kind of imagery and world you one day would see with your own eyes in Dark Fracture. 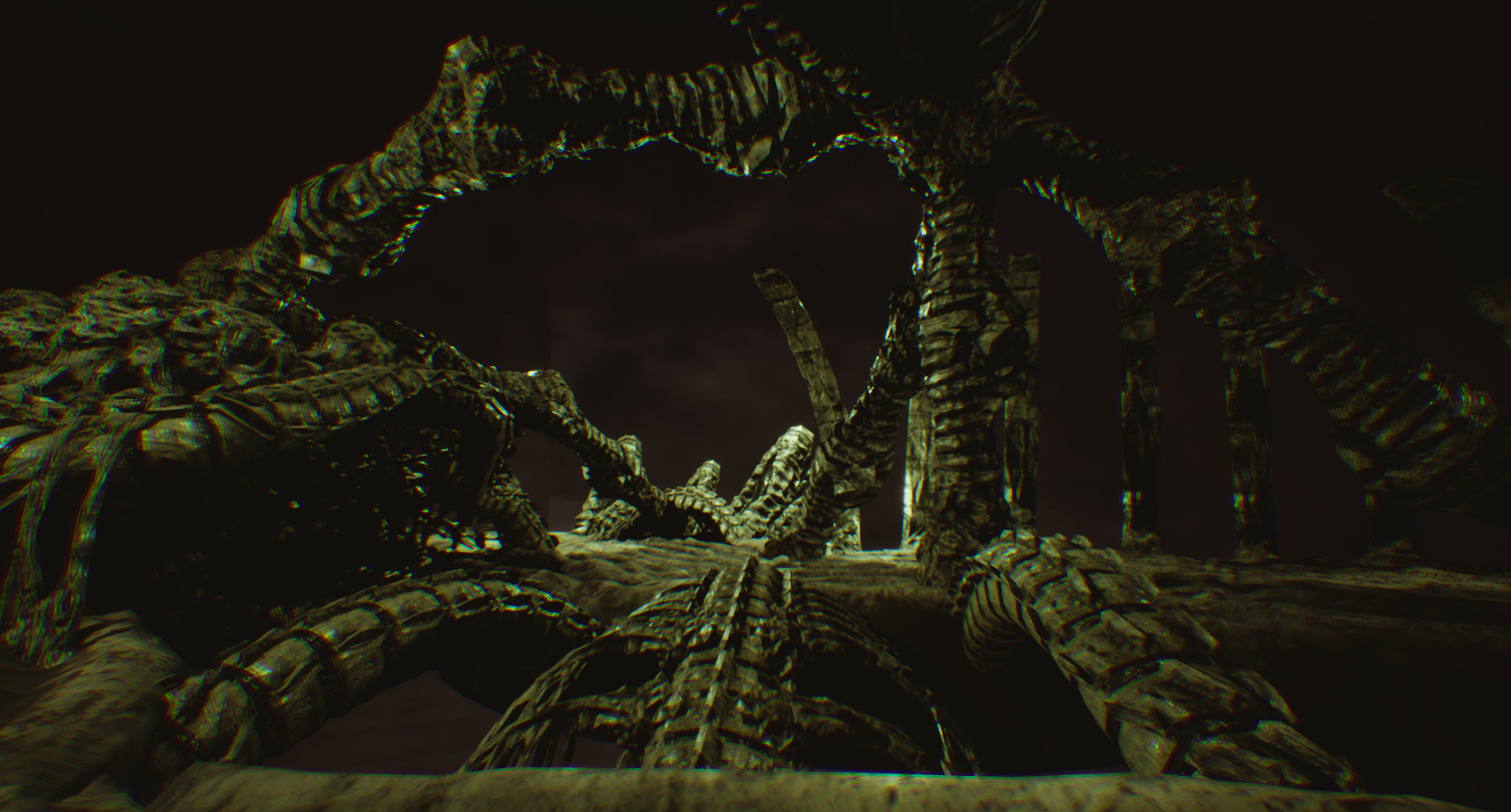 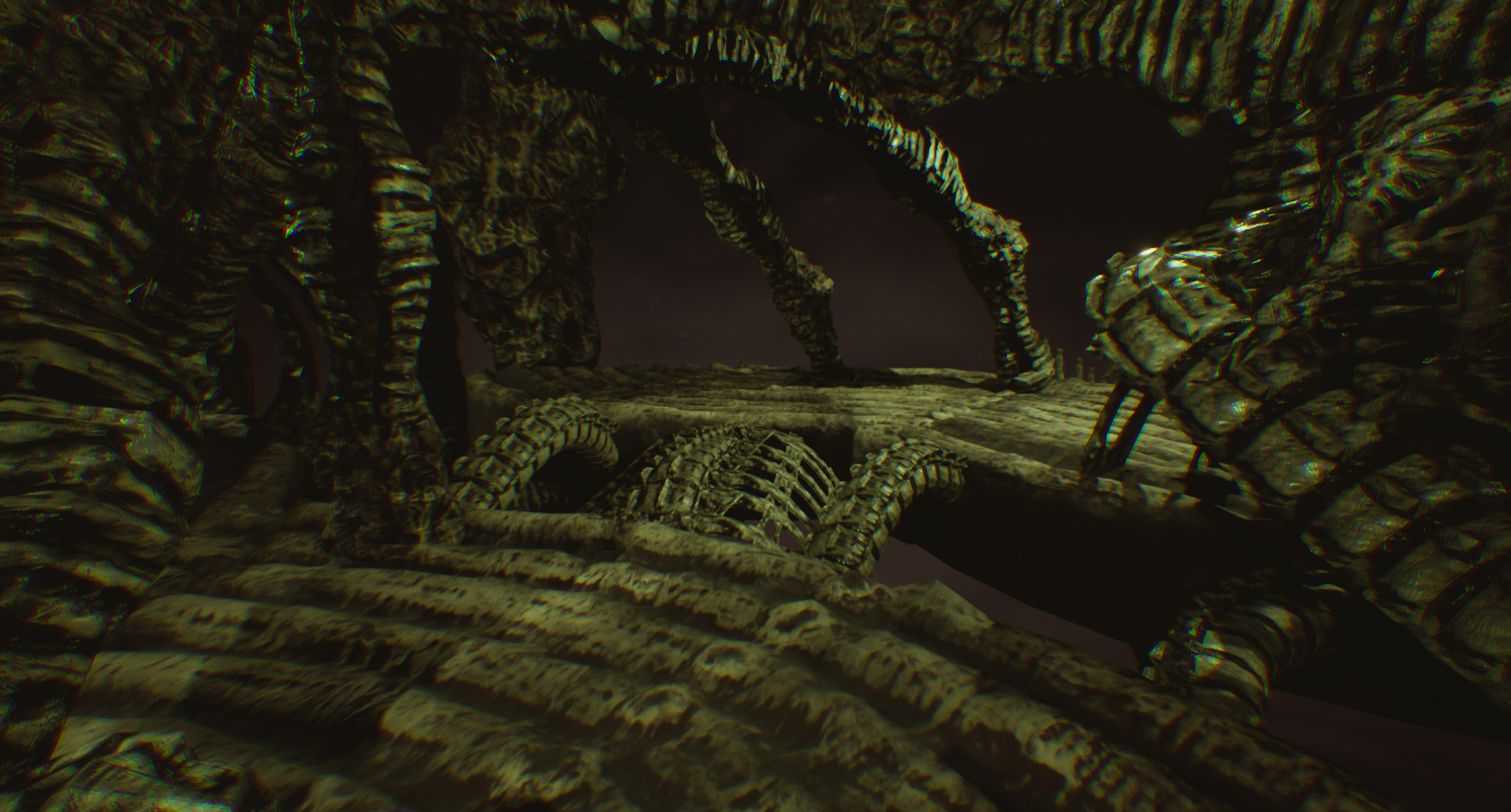 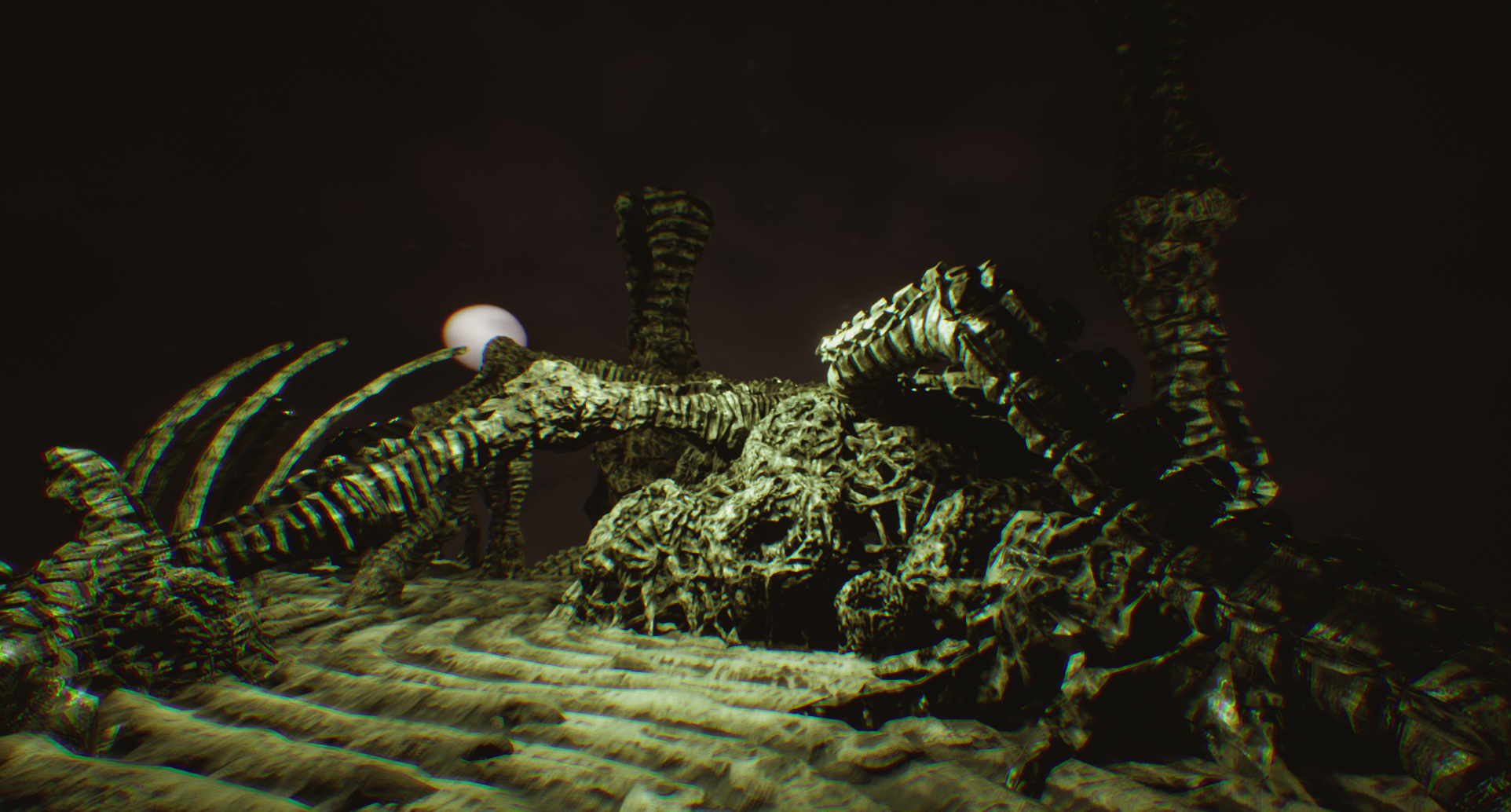 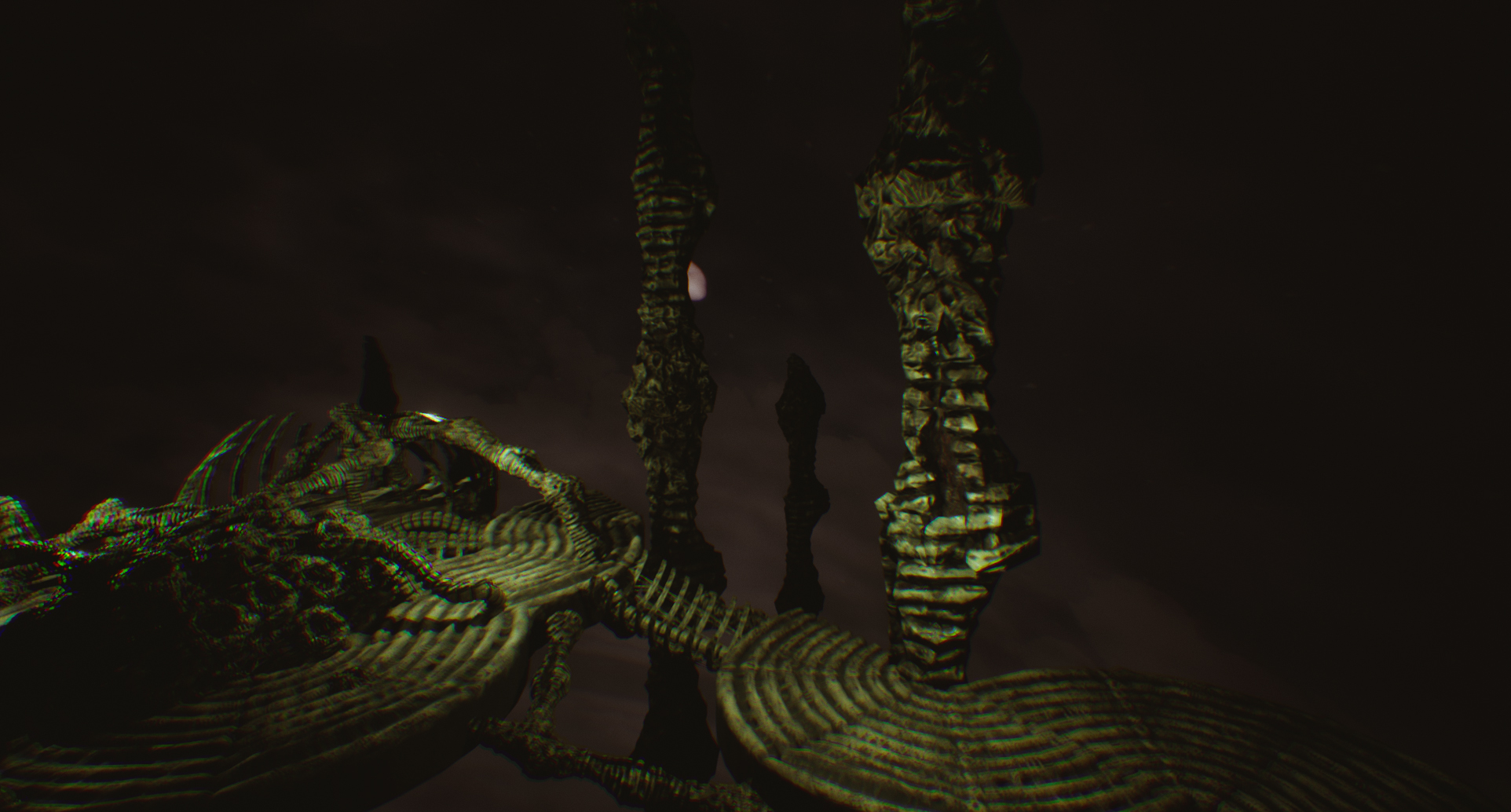