A rather eventful week has passed us by. One filled with ups and downs, turmoil, changes, and progress. Though we kept on our task as we do every week. This week our team found itself facing a bit a shakeup. One which meant our already small team was unfortunately shrunken down further. That amidst an increased workload, and the solidification of our studio as a proper company which involved some doing as well, which led to some delays in our workflow.

With our team now reduced to a mere team of two, we have also decided to greatly shake up the layout of our game. The number of rooms, events, assets. And many more aspects we wished to change to push our game further. Only adding to the workload that is now spread between fewer hands. And as such we are expecting some delay in our plans.

But, on the brighter side of the week. With our company becoming official, part of the administrative headache would be diminished. And already working on our new ideas, rooms, and events has started yielding results. Pushing our game even further beyond what it once was. Adding to the atmosphere and the visuals as well as to the gameplay as a whole. And while most of you would have to be patient just a little longer before tasting what the changed on the gameplay front. This week's tease could at least showcase some of what you might expect on the environmental and visual part.

As mentioned above. This week's tease is all about what's new. Without revealing too many details and too much of what you might expect to see. While also providing something fresh and interesting to look at, and let the imagination run wild with both new in-game pictures and workshop pictures of assets being made and tested. 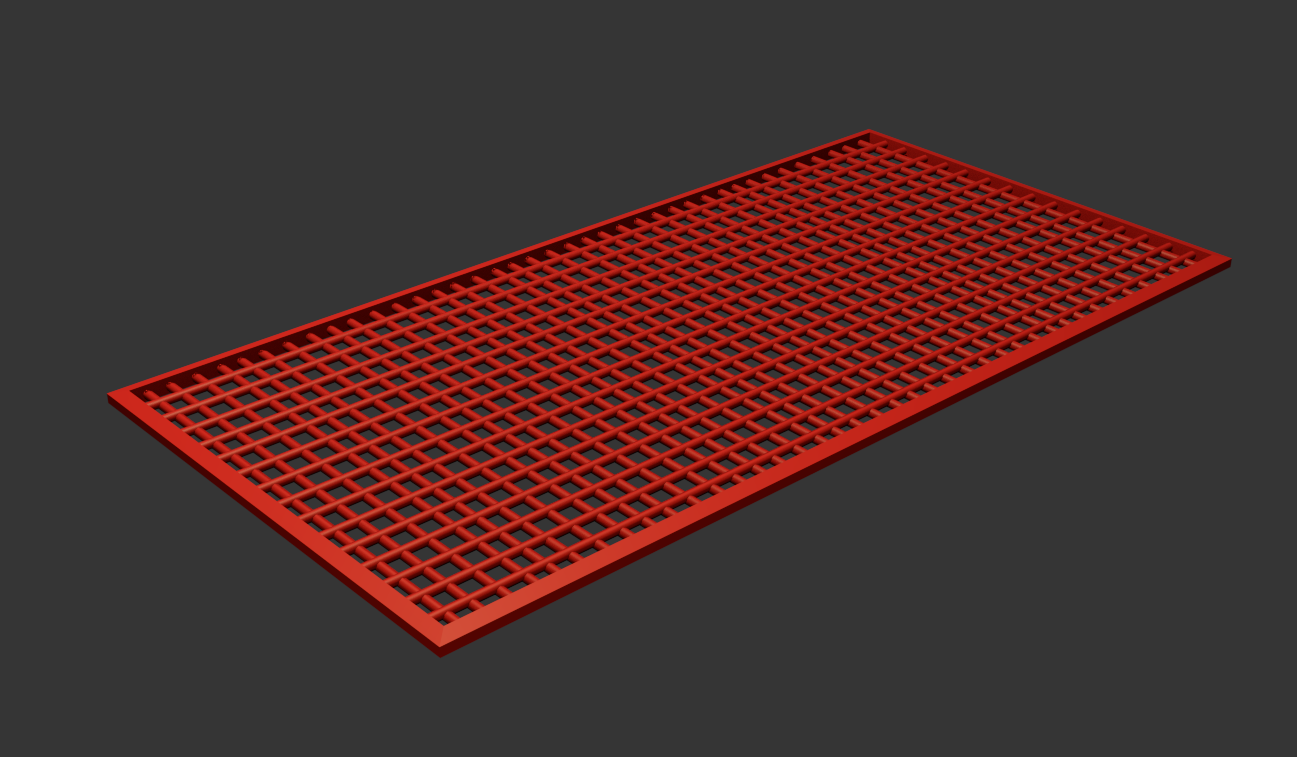 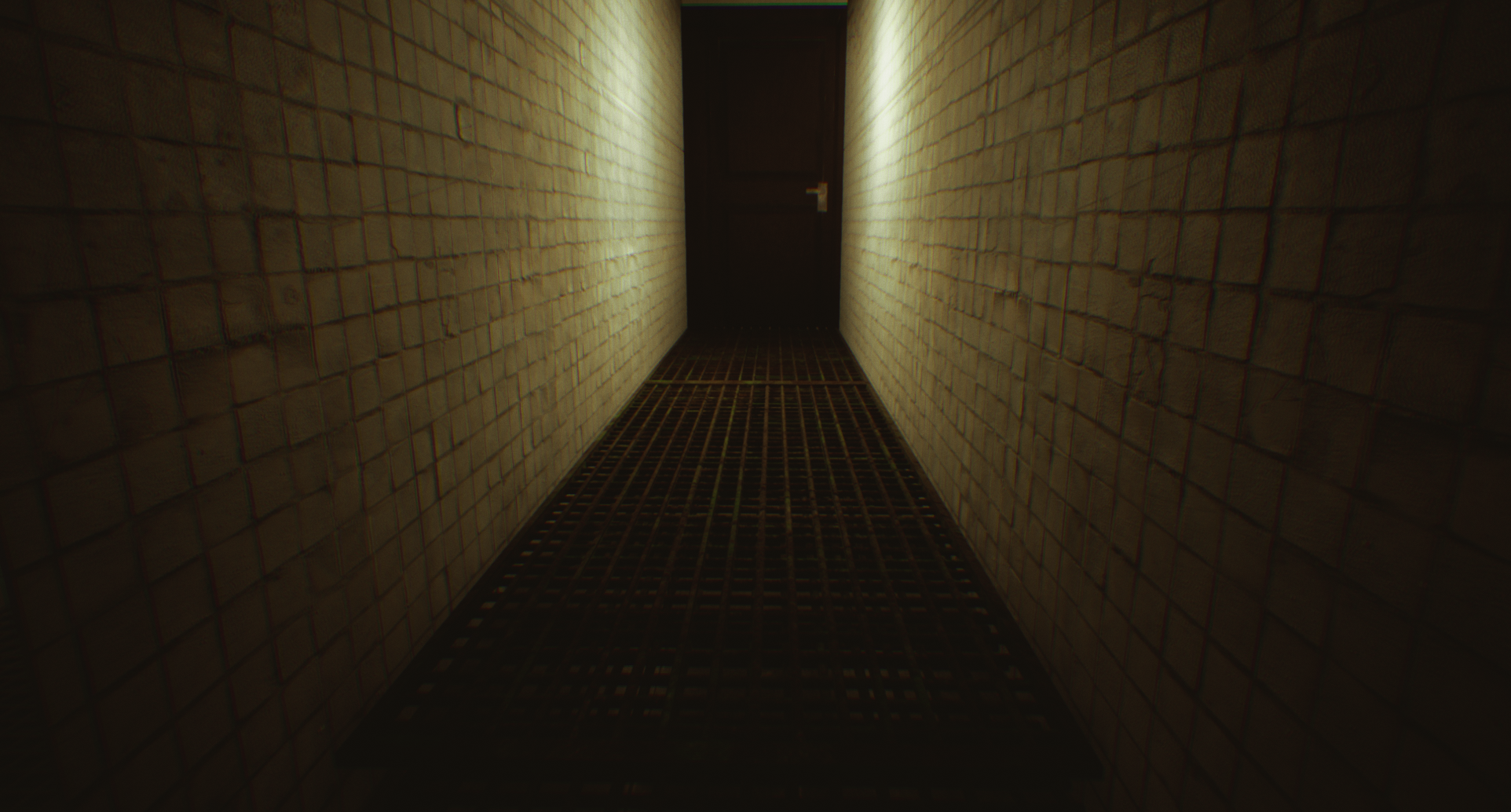