Creation of the enemy, from concept to sprite. And a little sneak peak about the UI.

This week's report will be all about the enemy. How conceptually came to mind and the importance of having such ingredient that adds a new layer of challenge to the game but still maintaining a fast-paced gameplay.

As the idea of having an enemy was one of the first things thought out since the beginning, its concretization became to be one of the last to be worked. Mainly due to the fact that this is a academic project and we used other course to conceptualize it. 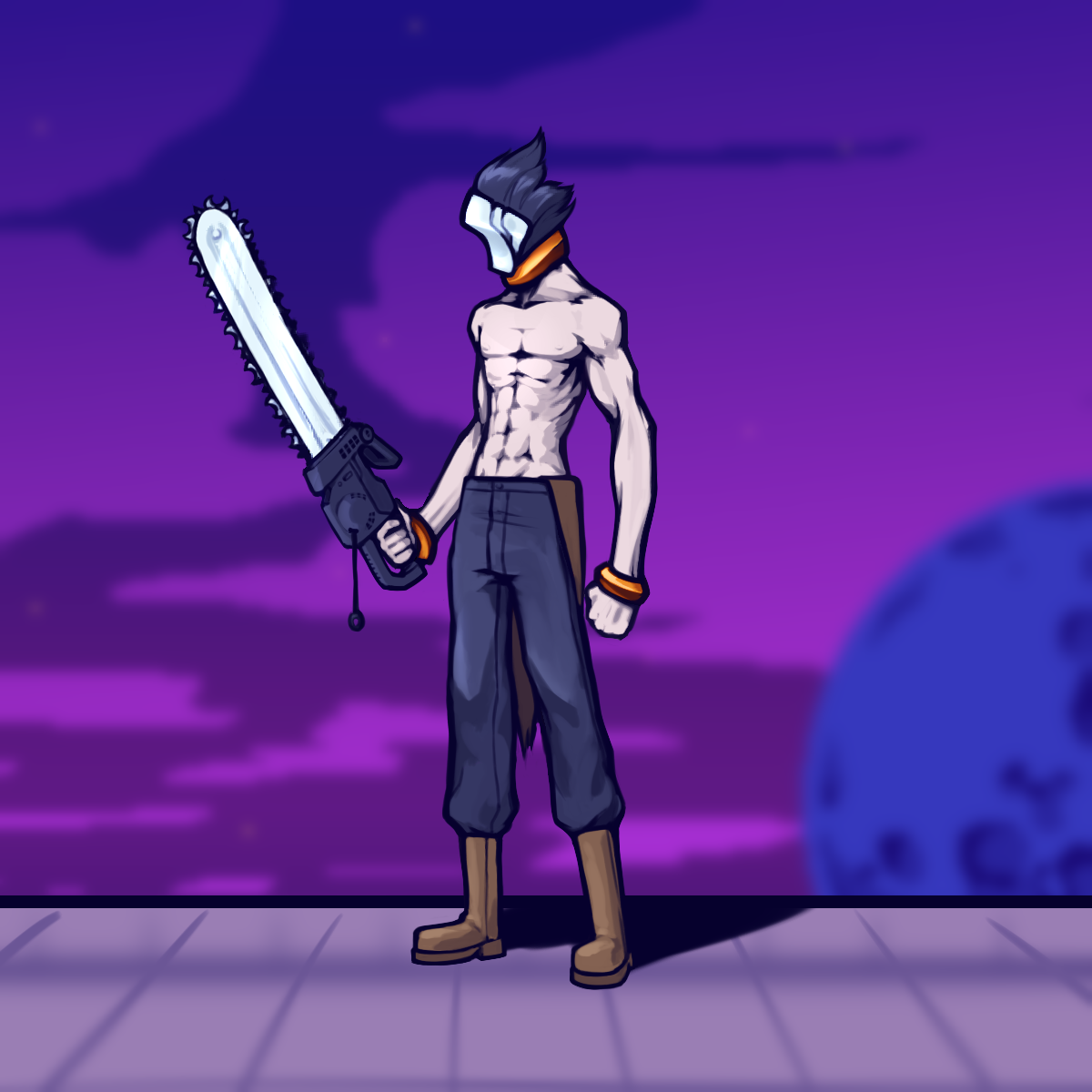 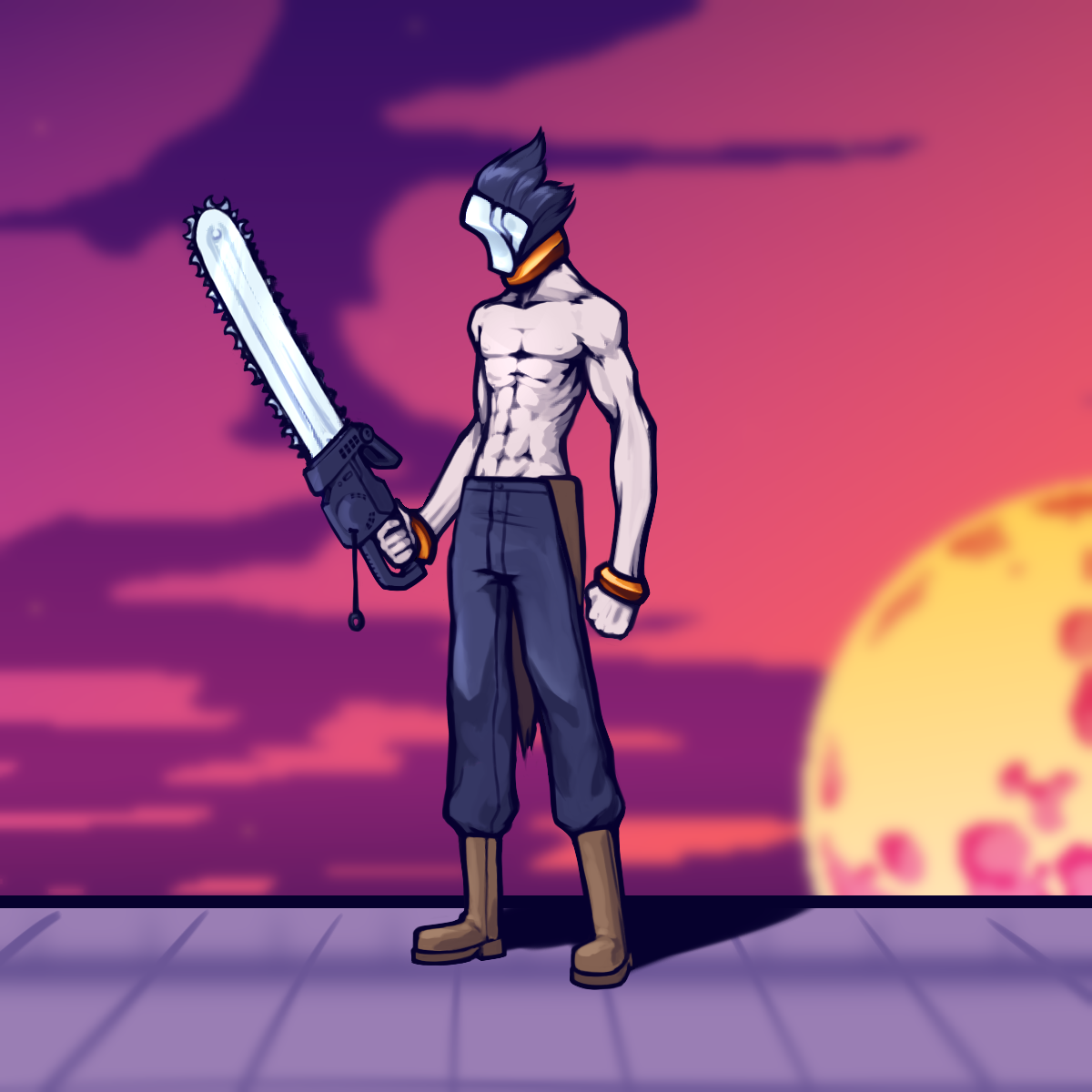 There were a set of important pointers that was passed to the artist in order to have an enemy that would fit both in-game and narrative:

Also with these in mind, the sprite model was created 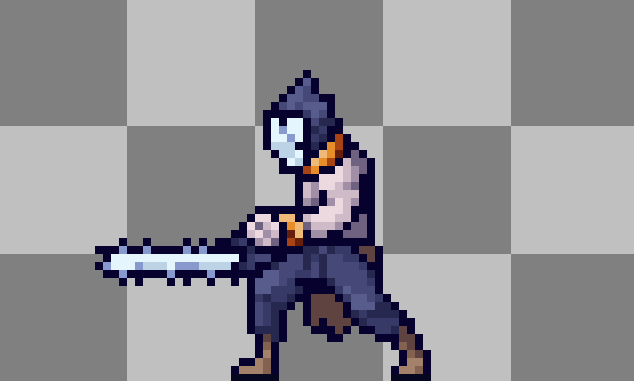 Where the chainsaw is the main focus so the player has a visual feedback of the danger that lies ahead. 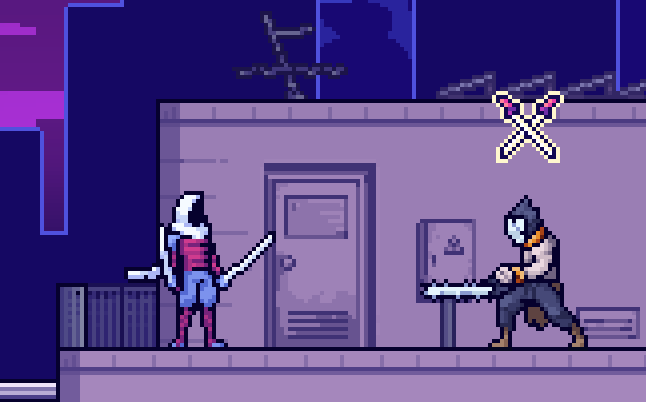 The level environment including them

In-game the enemy has to be a strong visual queue so the player can easily access the danger it represents and act accordingly to avoid touching enemy and being killed.

In general we are proud of how the enemy came to be because it differs a lot from the player character. In-game both are different in appearance and behaviour as one looks more like a ninja and is fast, while the other looks like a heavy street goon.

Apart from the enemy it was created an Main Menu, and although it is not finished yet. It allows us to have a better visual understanding of how the game will be. 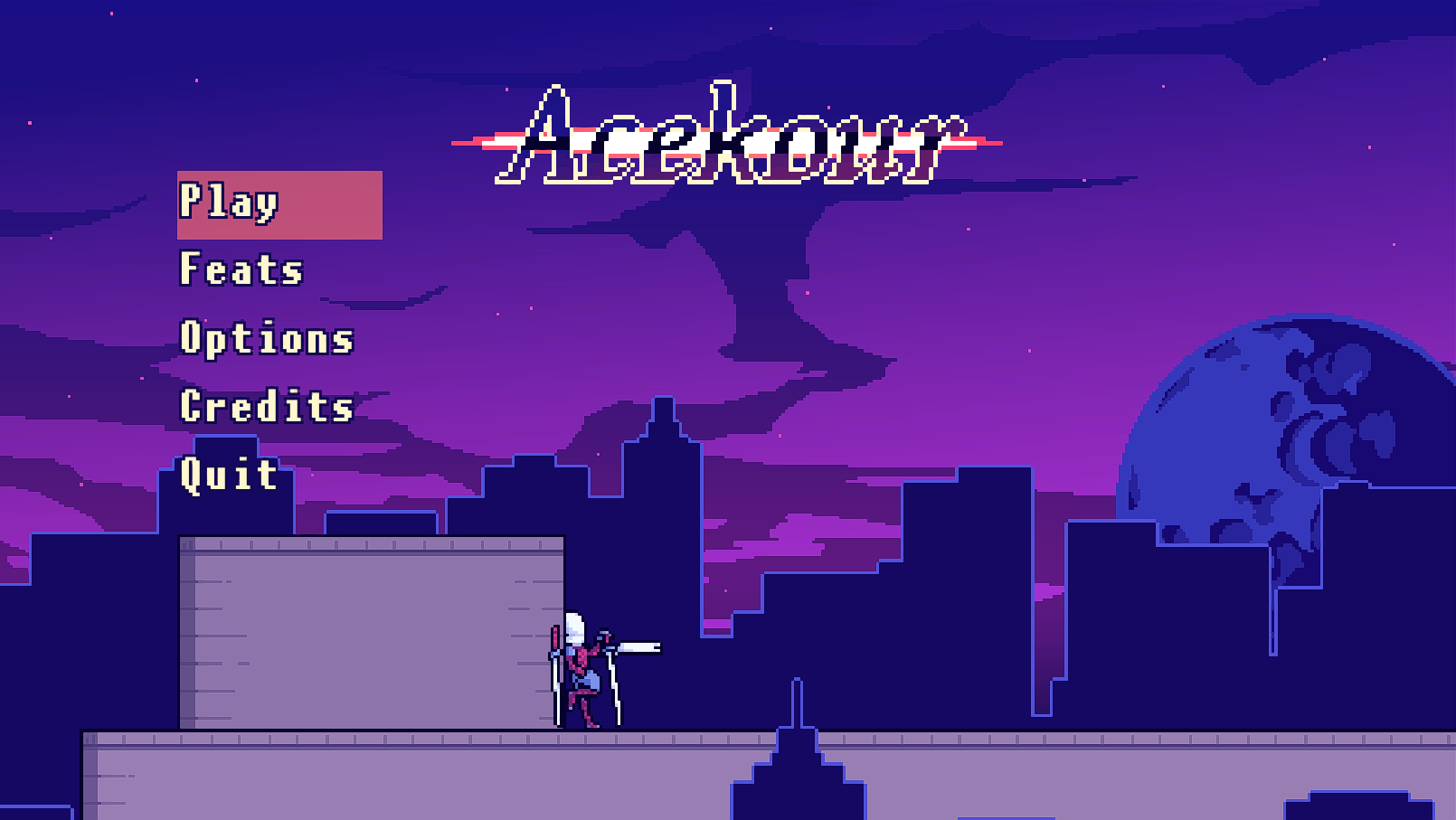