Alder’s Blood – a turn-based, tactical stealth game set in a dark Victorian fantasy world is coming to PC and Nintendo Switch™ at the end of this year

Become a member of an elite cast known as the Hunters. Take on the quest to kill the corrupt god that abandoned the human race and left it to perish. Embark on a dangerous journey and explore the remnants of a world in search of a means for mankind’s survival. Alder’s Blood – a debut title from Shockwork Games, will hunt you down on PC and Switch later this year. 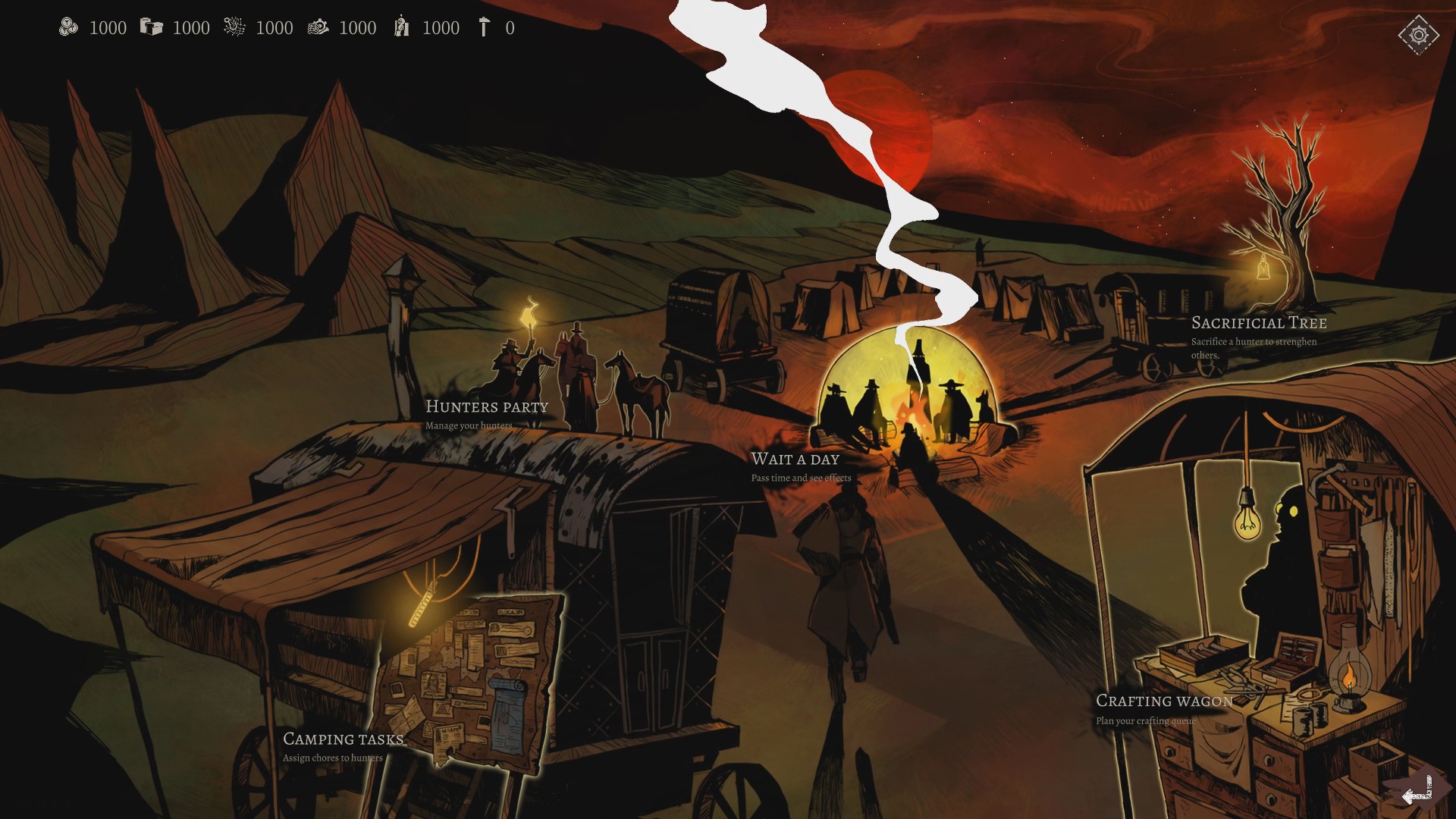 Humanity has survived millennia and now finally has to face the End Times. The god of the past no longer protects us, no longer brings us hope or comfort. He has turned his back on us, and the world no longer obeys the Laws of Nature, such as the cycle of day and night and the ever fragile balance between humankind, animals, and plants.

What’s left instead is a grim planet, plunged into half-darkness and illuminated by the light of the moon. Nature – exploited, devastated and trifled with for centuries – has finally decided to fight back by throwing hordes of monsters at the humans. This is the corrupted result of the god’s decay. People sought asylum within the walls of congested cities, but what they found there instead was just a waiting room before meeting death.

The elite cast – the Hunters – is humanity’s last hope. They have been trained to hunt and kill anything that threatens the people. They’re ready to kill even their god himself if that’s the price that needs to be paid to restore peace. You are the best of your kind. You are a Hunter. 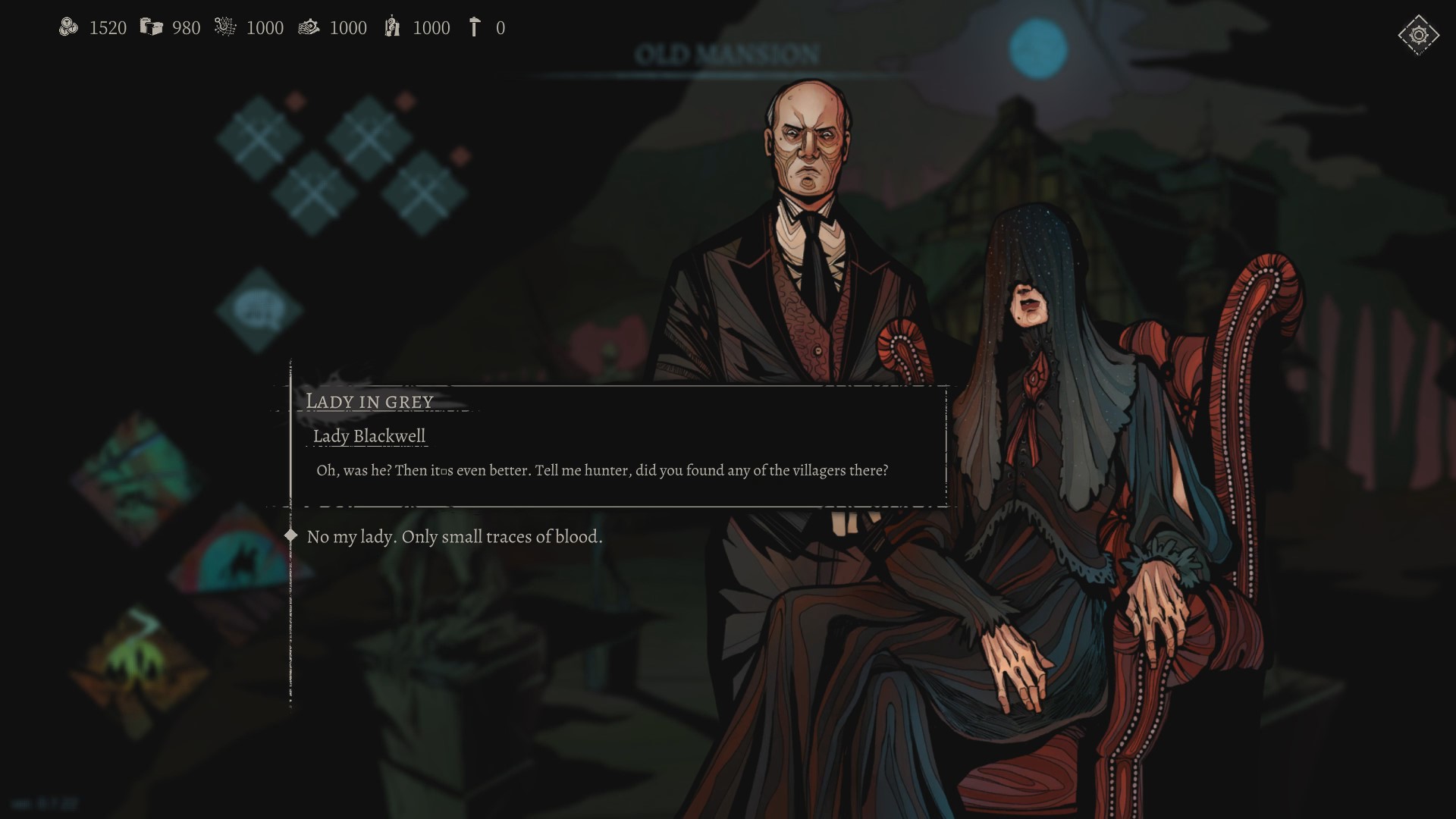 And if you're ready to join us in this new adventure, don’t forget to add the game to your wishlist on Steam (Store.steampowered.com), not to miss any news from the Hunters’ world.