It’s week fifty six of the Vizaris updates. This week has the introduction of a major new gameplay feature, in the form of equipable Armor (and outfits).

It’s week fifty six of the Vizaris updates. This week has the introduction of a major new gameplay feature, in the form of Armor (and outfits). This is a major step forward for the game in terms of gameplay, content, and player customization. So let’s get into this week’s changes: 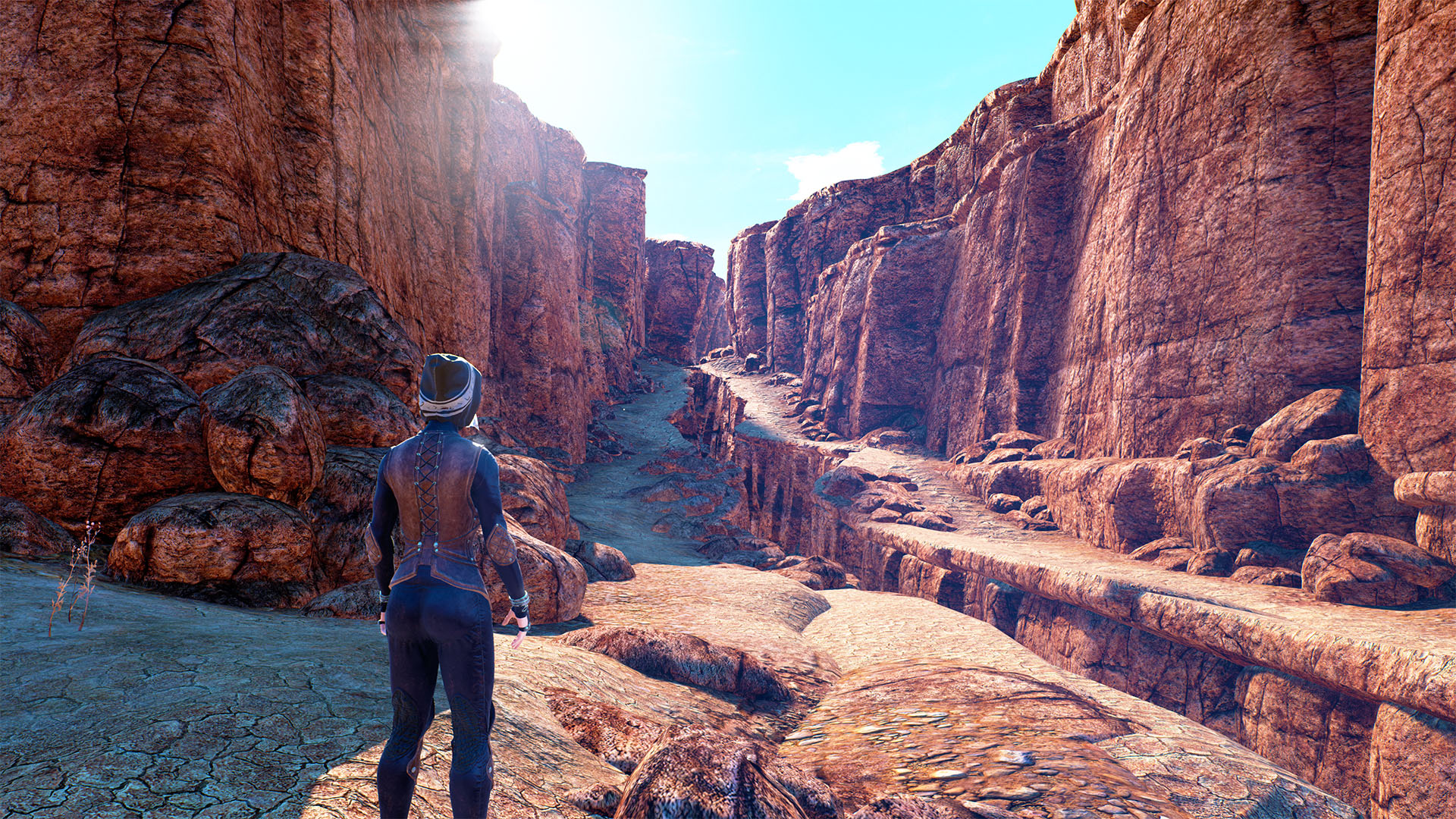 The addition of armor is part of a greater addition of an “Outfit” system which handles armor, clothing, jewelry, and other accessories, and allows them to be visually displayed on the player and other characters in a meaningful way. While only the ability to buy and equip armor was added this week, the functionality also exists now for NPCs to wear armor, which can then be looted off of their remains and worn by the player.

The player’s days of wearing their current leather armor are now limited, as in the coming week we hope to strip the player down to their undies, and re-integrate their current outfit as wearable armor, along with the rest of the sets of clothing in the game.

In addition, we’ll also be integrating a wear and damage system which will have the armor (and in some cases other items) deteriorate with use. Which also allows us to introduce a repair system for maintaining the player’s equipment.

With the armor system now in place, adding armor to the game is now possible, which gives us a more direct reason to put resources into adding more armors and outfits into the game. Piece by piece Vizaris is gaining gameplay features! 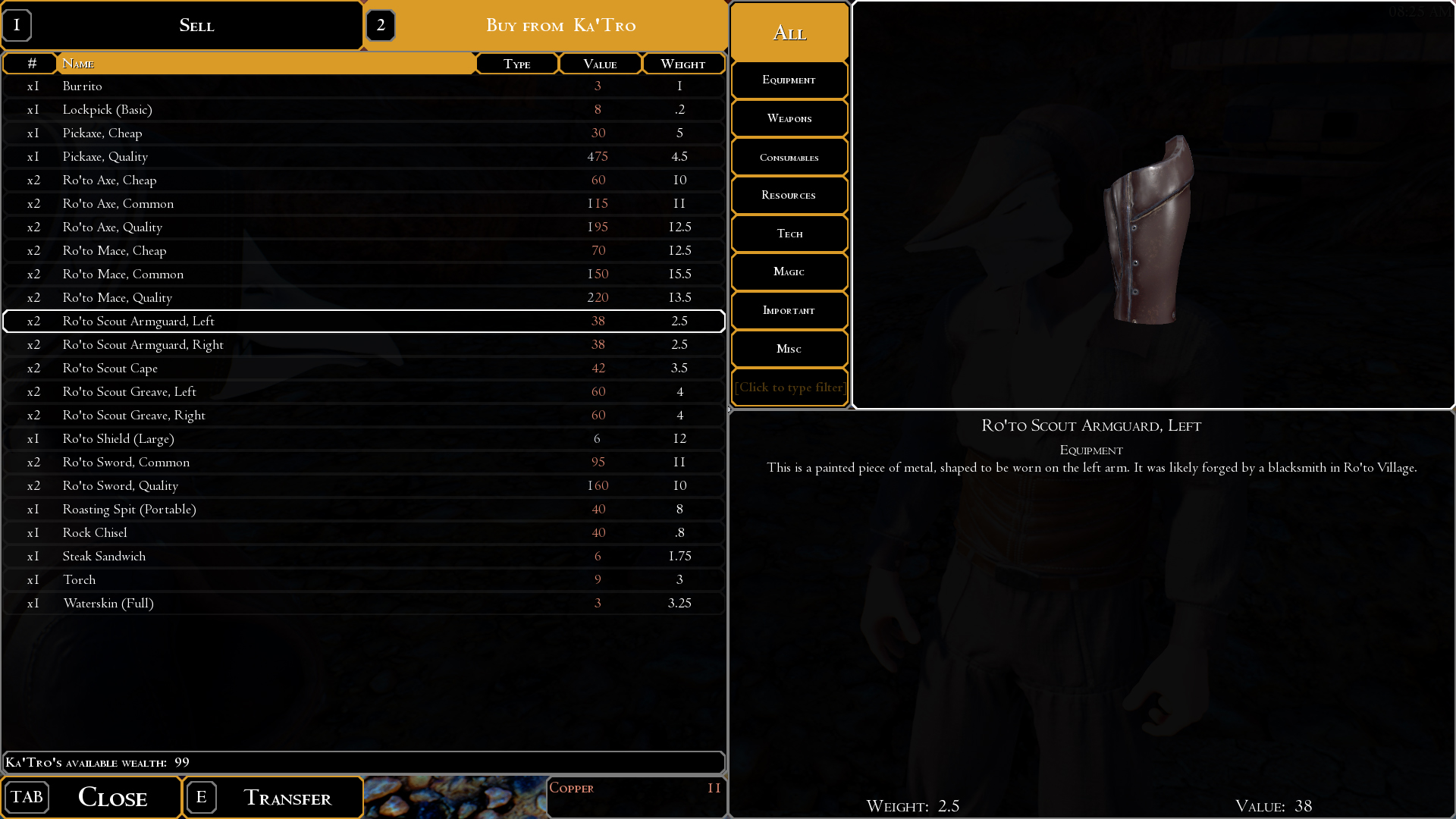 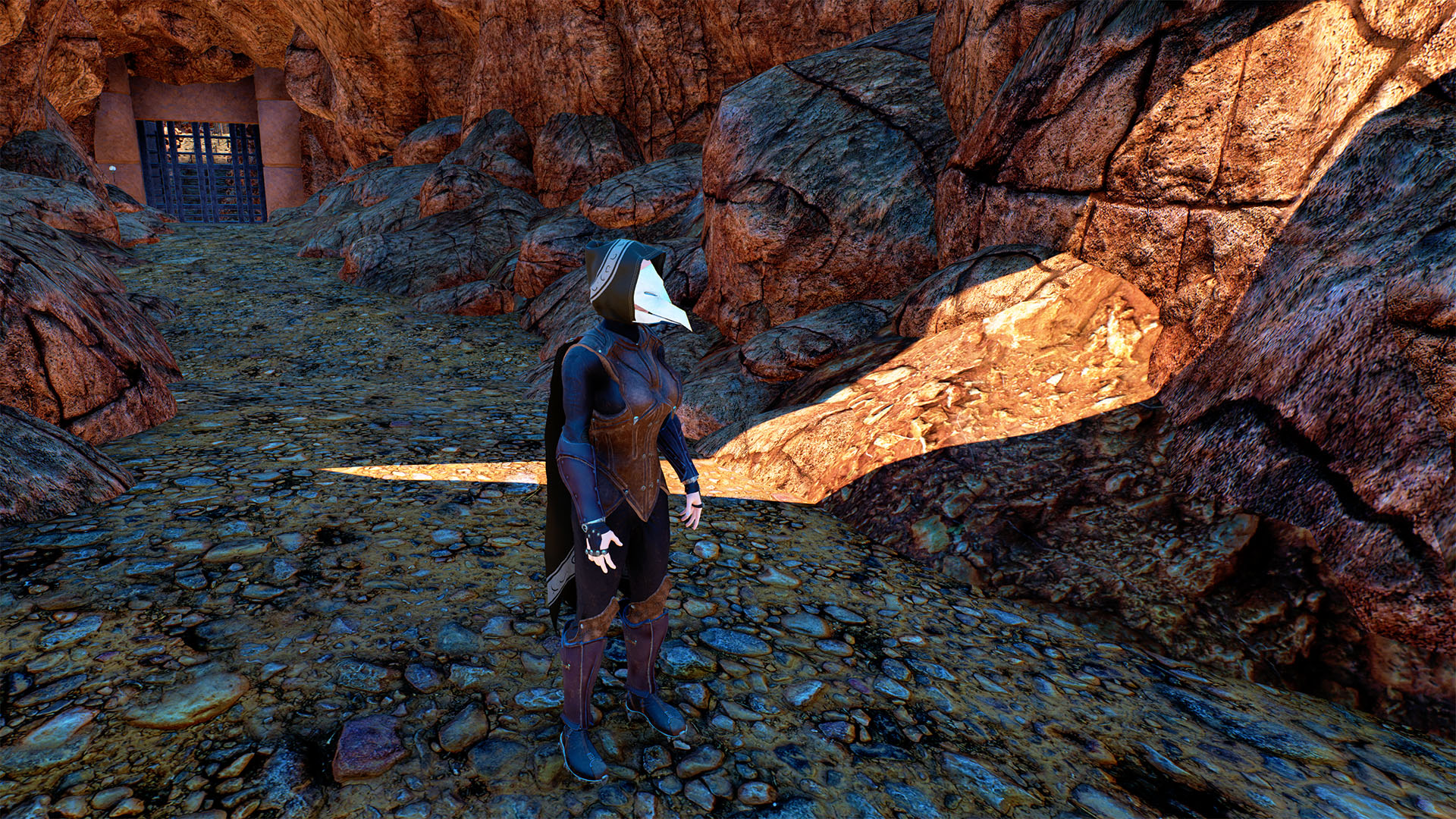 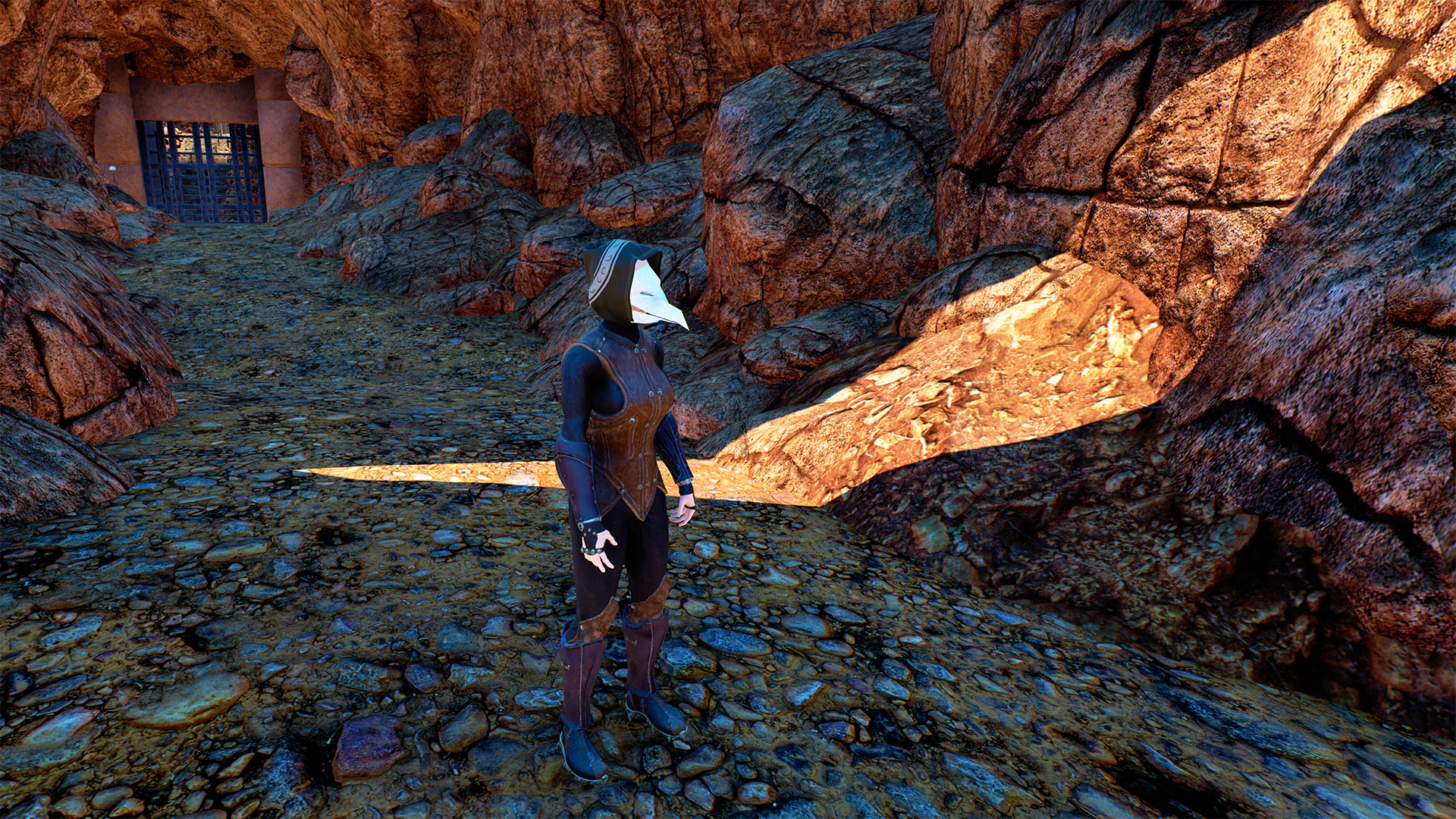 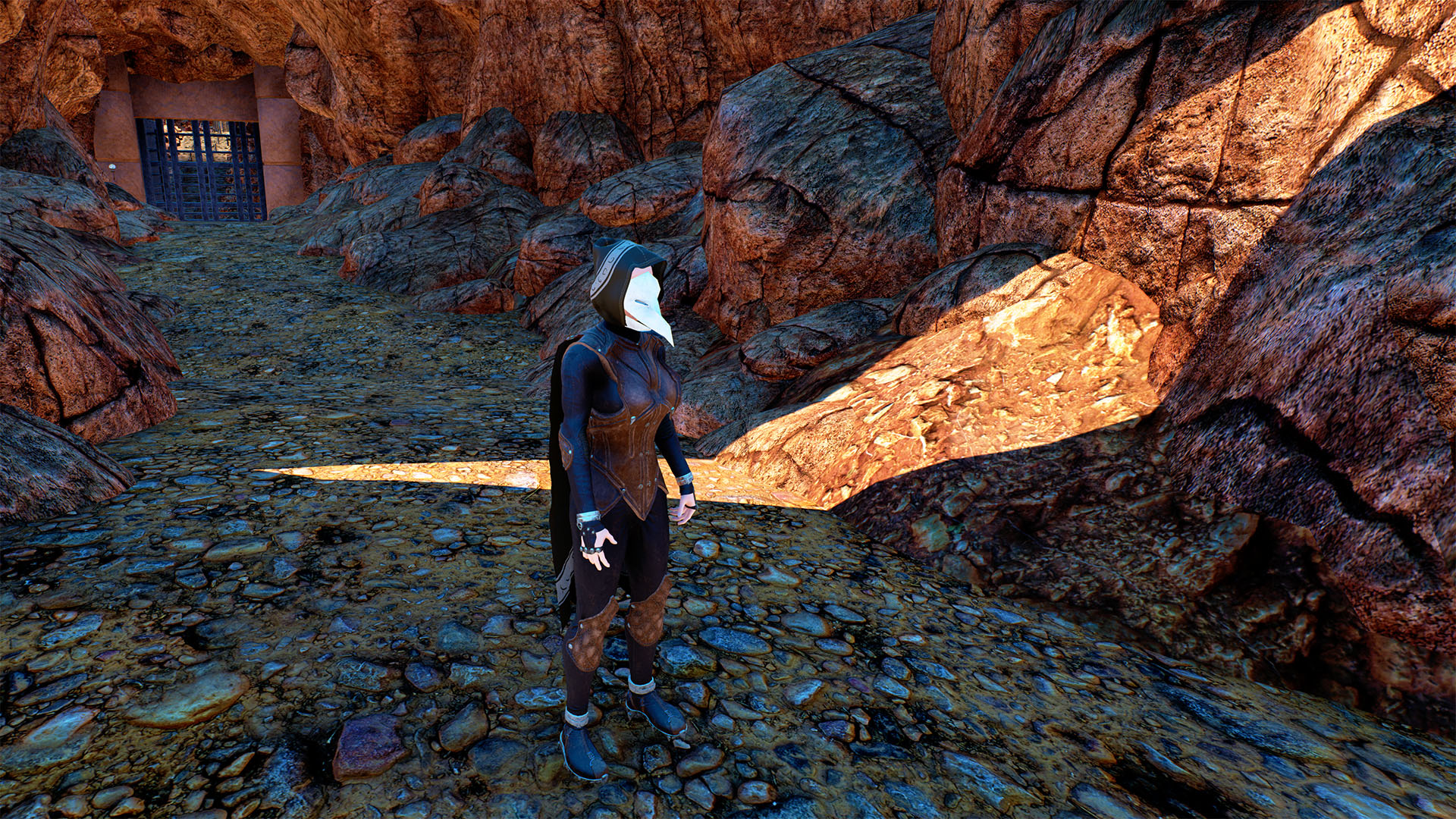 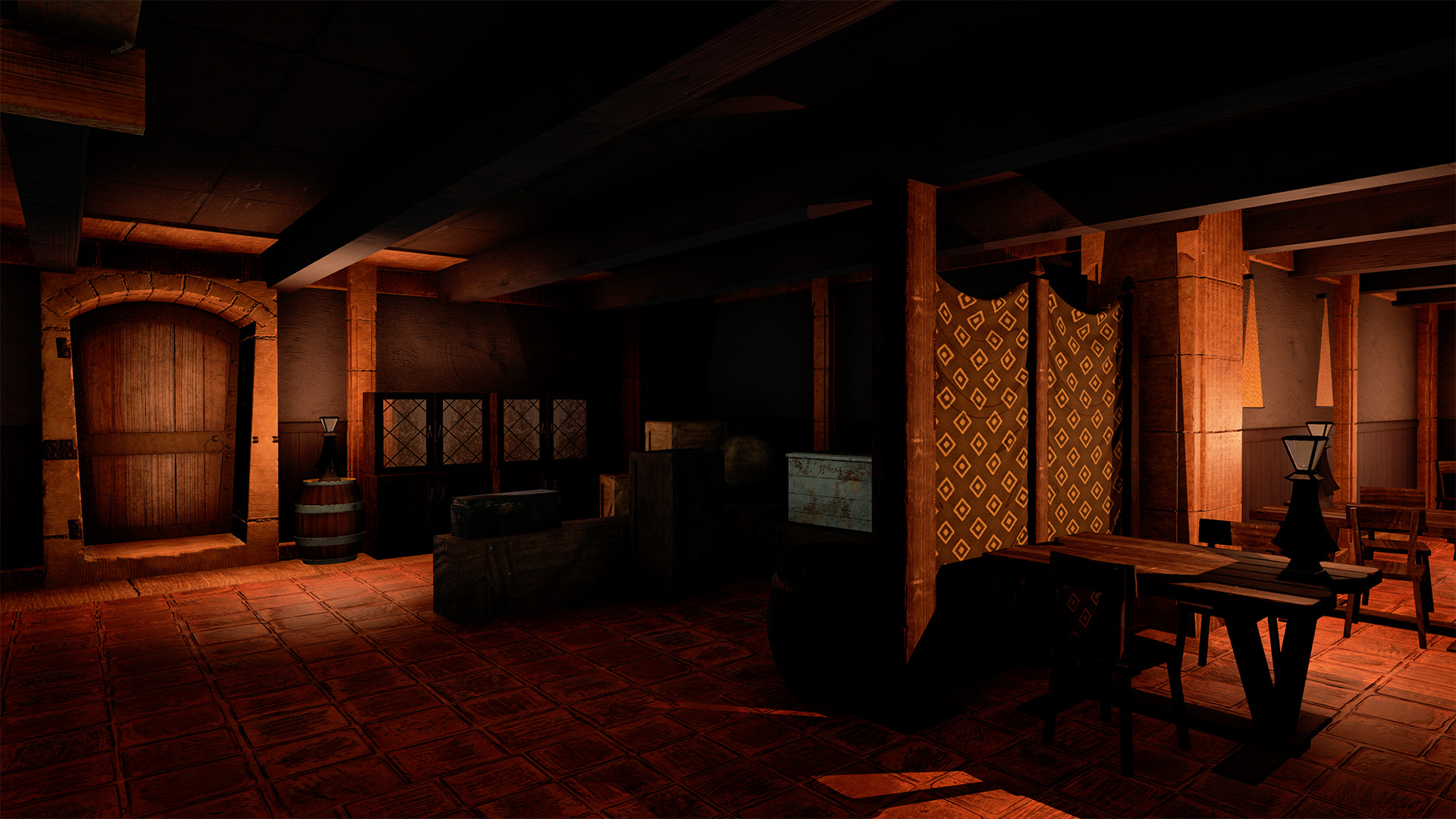