Some minor tech improvements while working on the upcoming Village.

It’s week fifty five of the Vizaris weekly updates. This week’s update is pretty minor, as virtually all the work went towards finishing the village. As you may have guessed with all the extra focus being put on the village, not only is it going to be a significant addition to the game in terms of content and gameplay, but it’s also going to be added very soon. 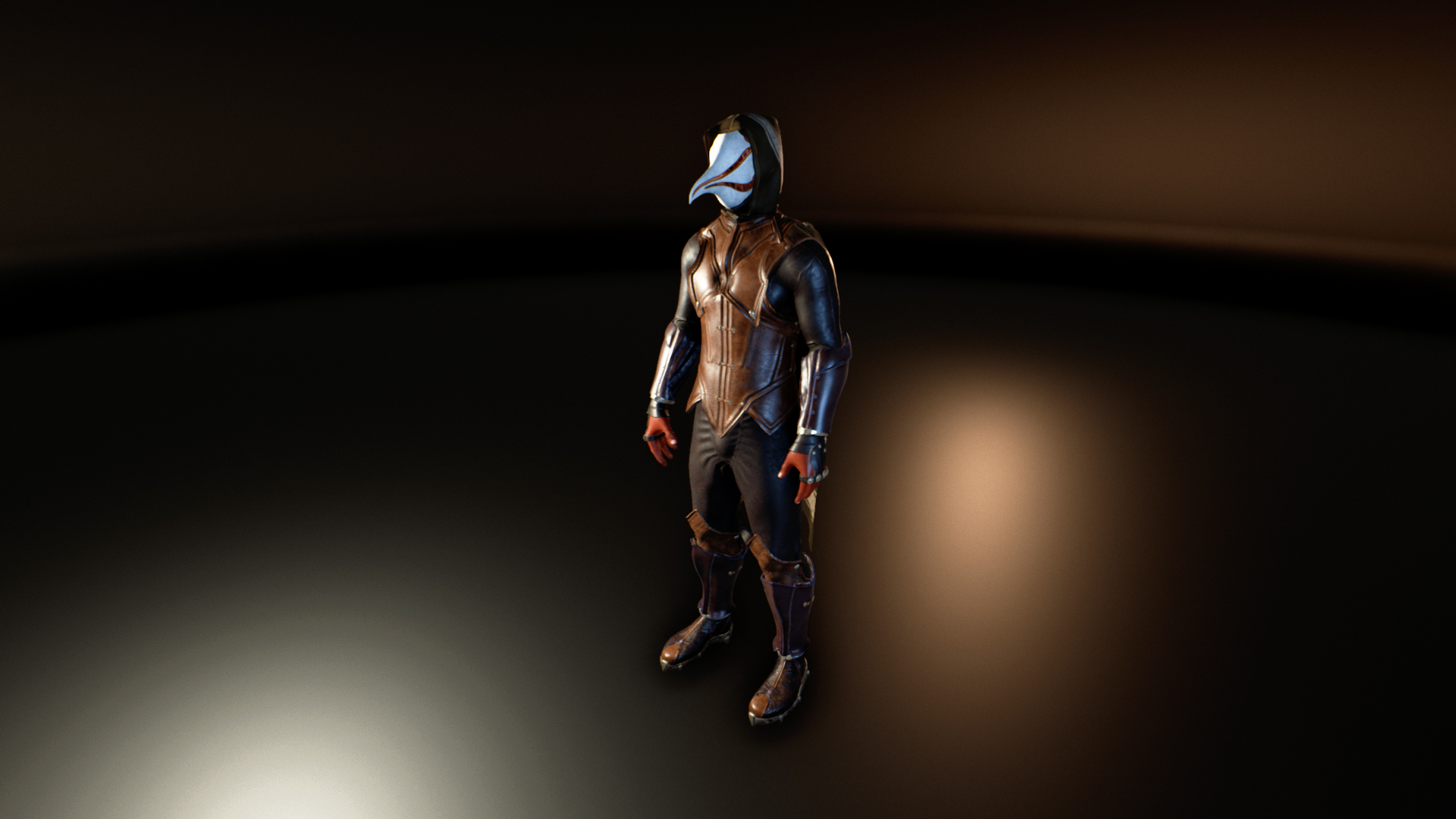 That’s pretty much all for this week. At this point all that needs to be said about the village has been said (until it’s actually added to the game of course) – so if you’re interested in reading about it, please look at previous weekly reports. All hands are working on finishing the village. 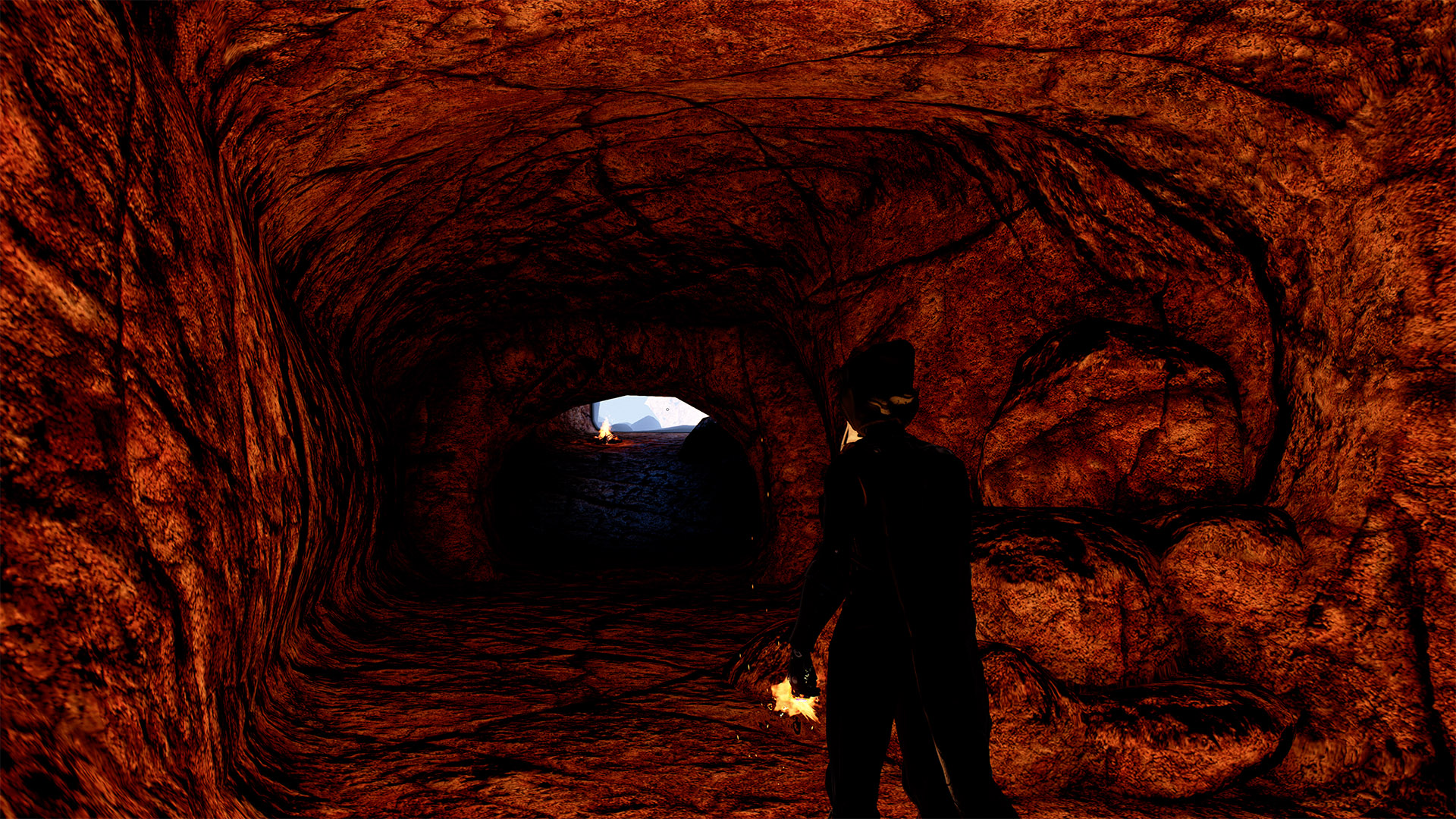 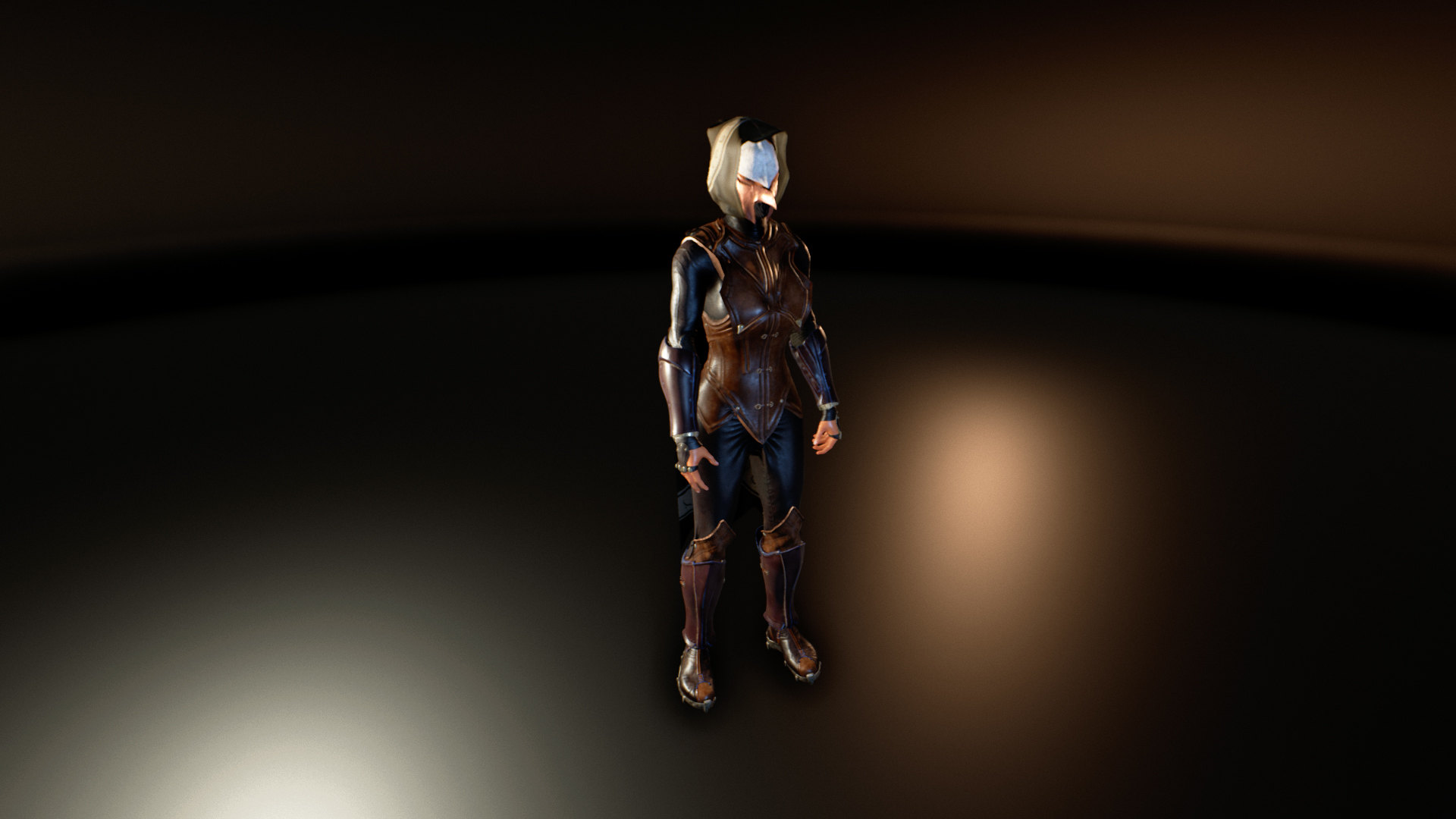 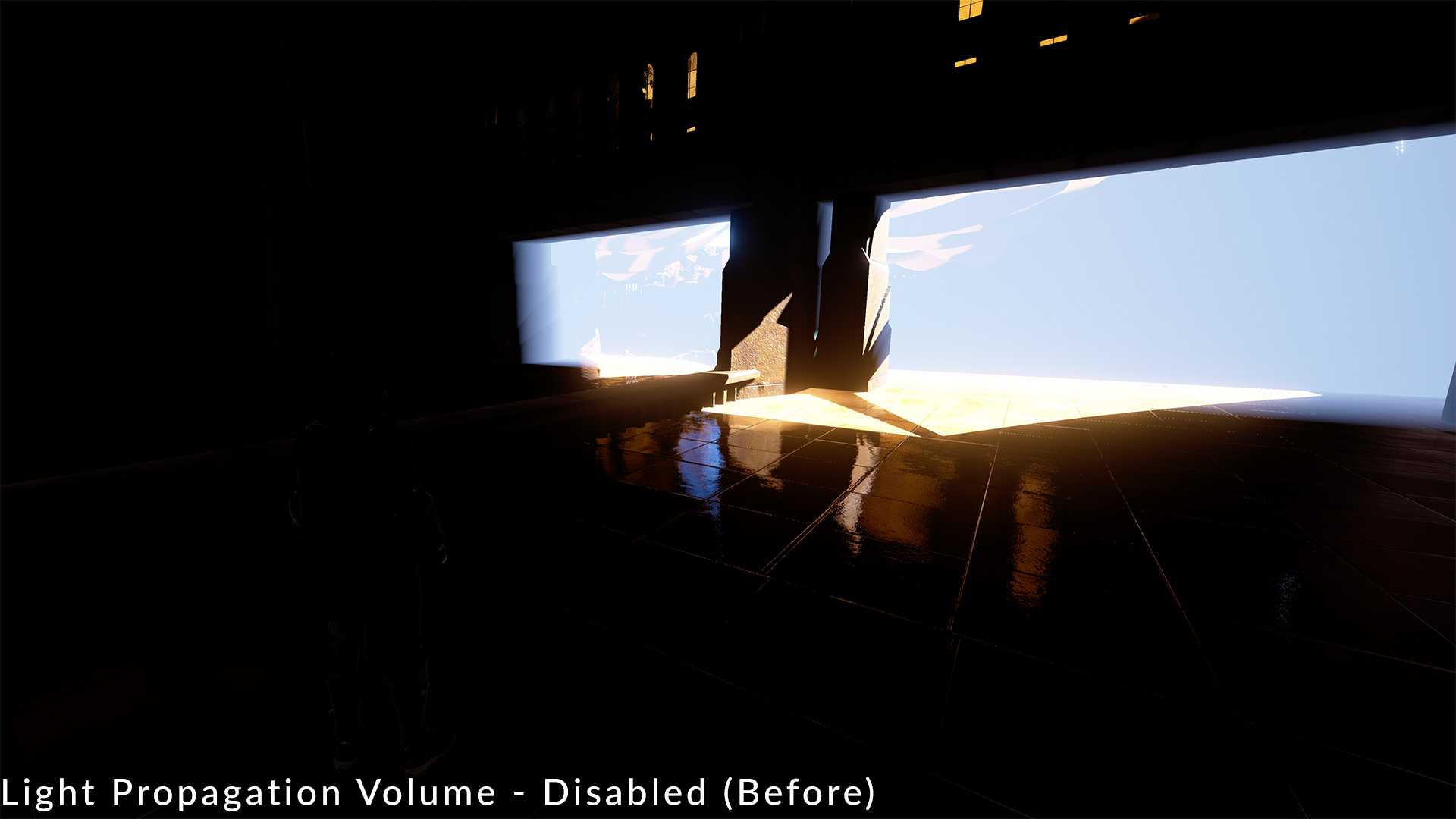 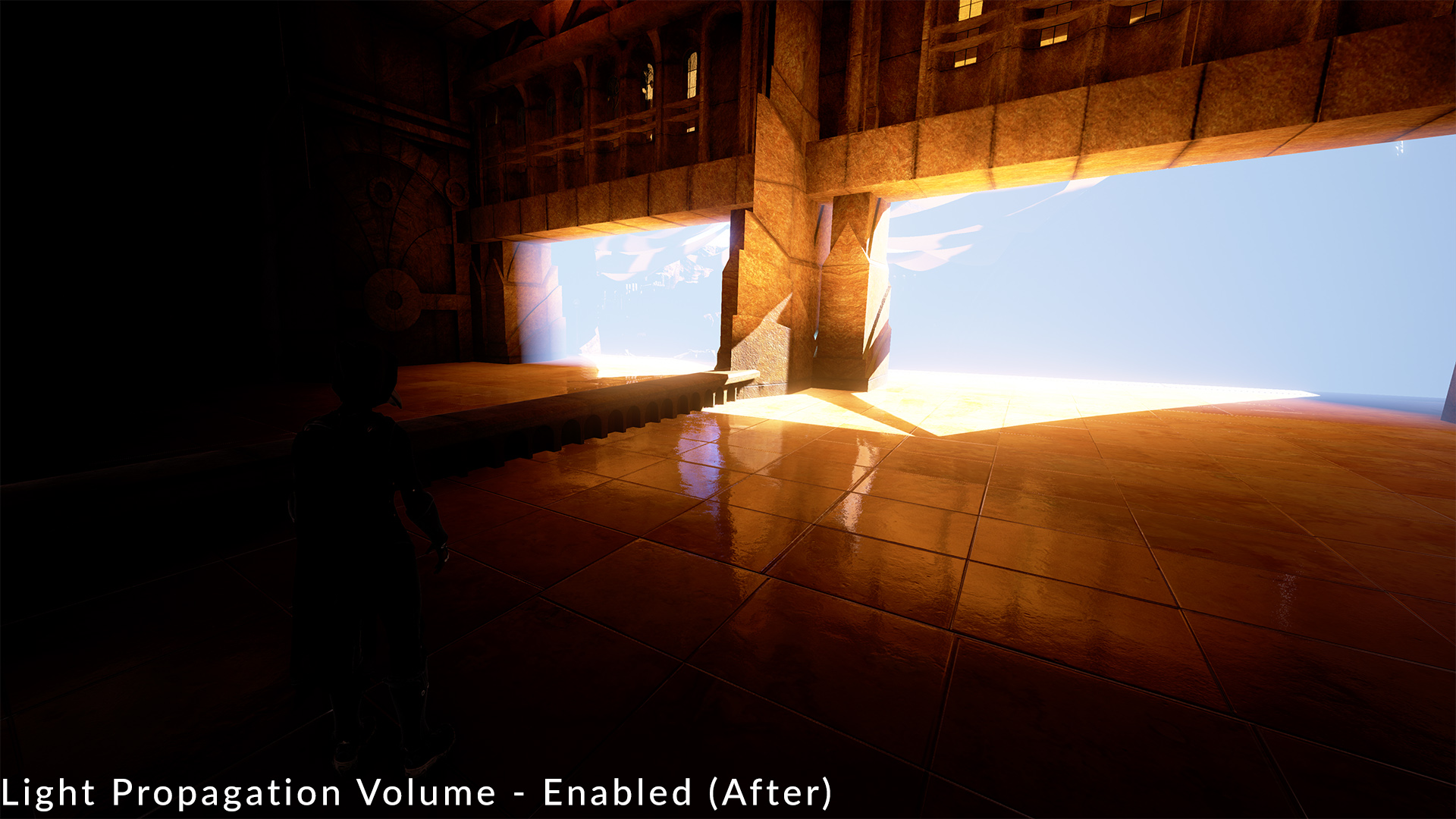