The big five two! That’s a year’s worth of weekly updates for Vizaris. In some ways it feels like yesterday, in other ways it feels like a lifetime ago. This week we’ve got another set of little tweaks, additions, and improvements, as most of the time spent was working on the village.

We’re really looking forward to adding the village to the game as it represents such a major leap forward for the game. Unfortunately, because most of the time was spent of the village, there wasn’t any time for any major area revisions of the landscape, but that’s okay – the village will be a much better addition. 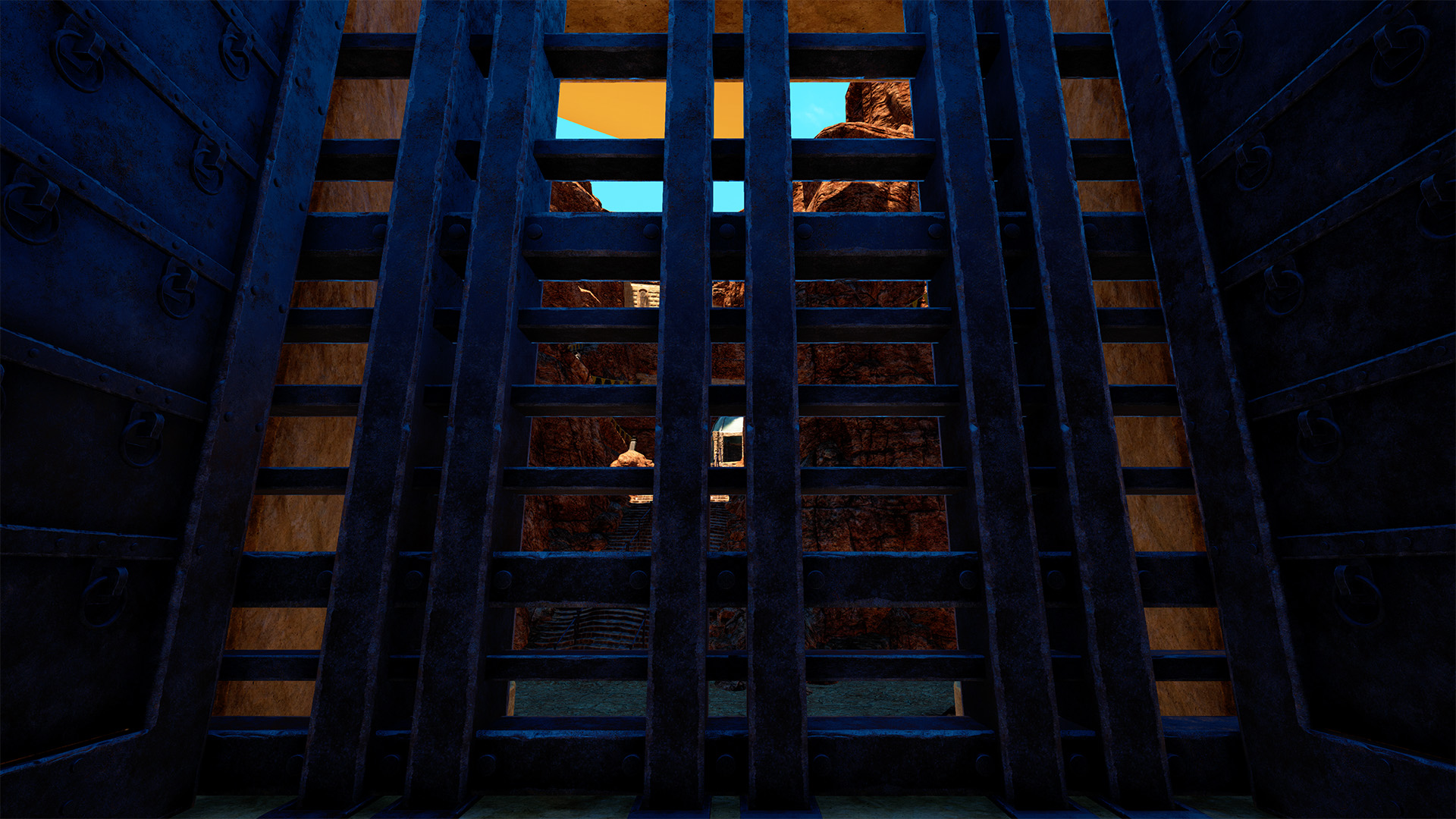 And that concludes this week’s update. Programming and level design is going to continue to focus on the village, which means next week’s update will likely be more of the same as this week. We’ve got a bunch of interiors to fill with objects, a bunch of NPCs to finish writing and giving schedules to, and a ton of little cleanup tasks.

That being said, I really, -really- want to get the village ingame, so we’re likely going to be focusing one hundred percent on finishing up the village this month. It will mean so much to the game once it’s added, and so much more moving forward. 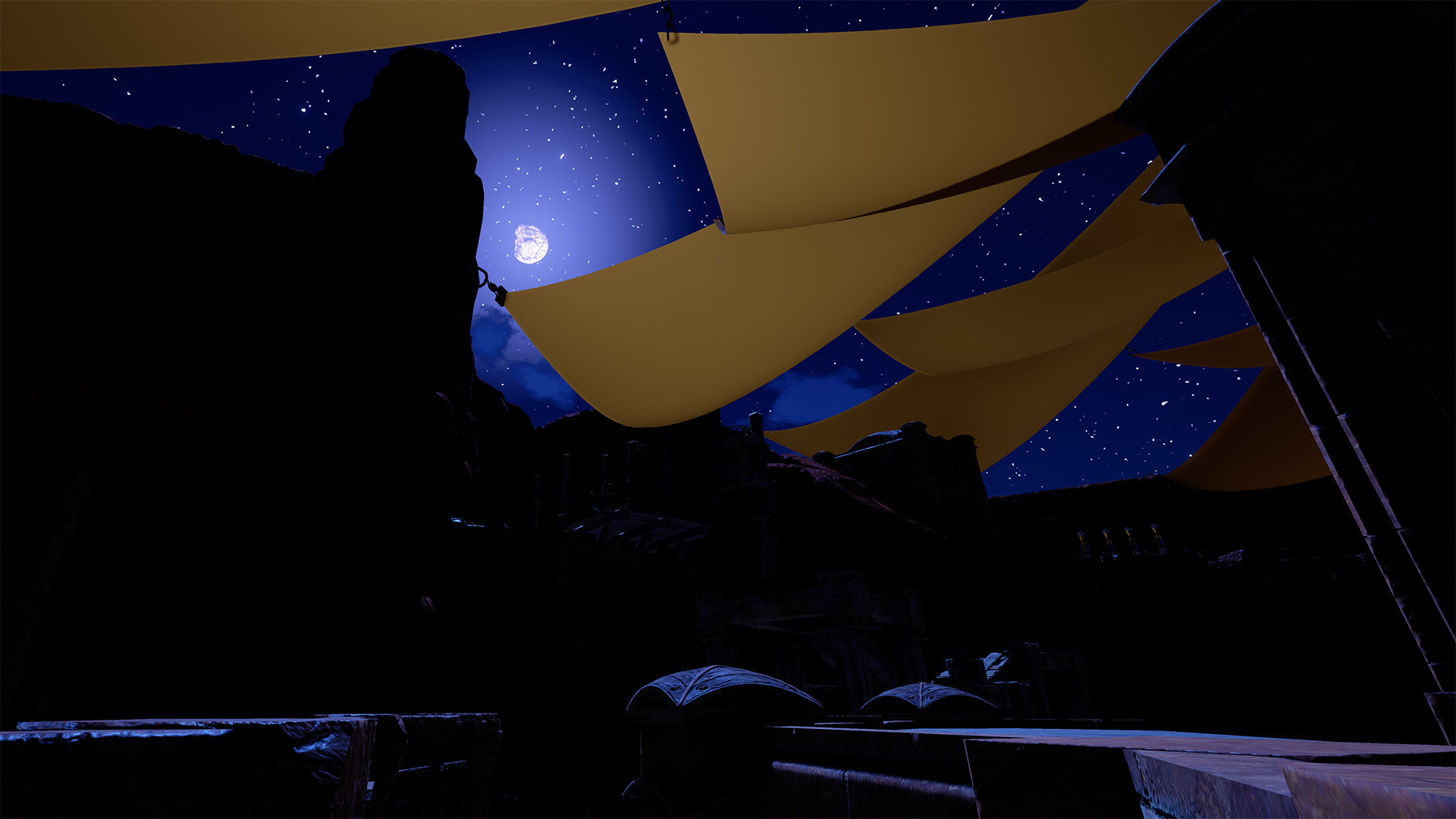 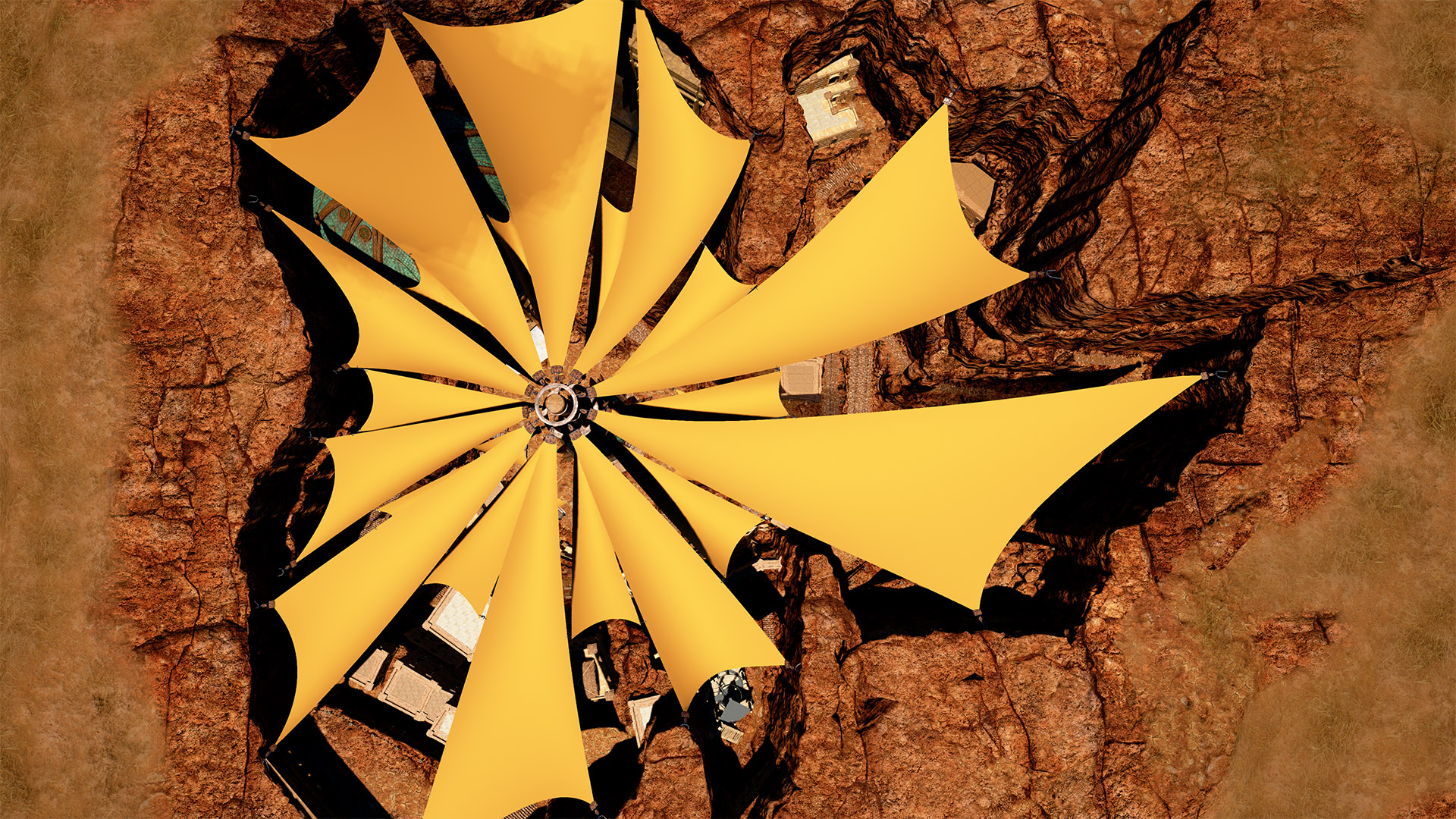 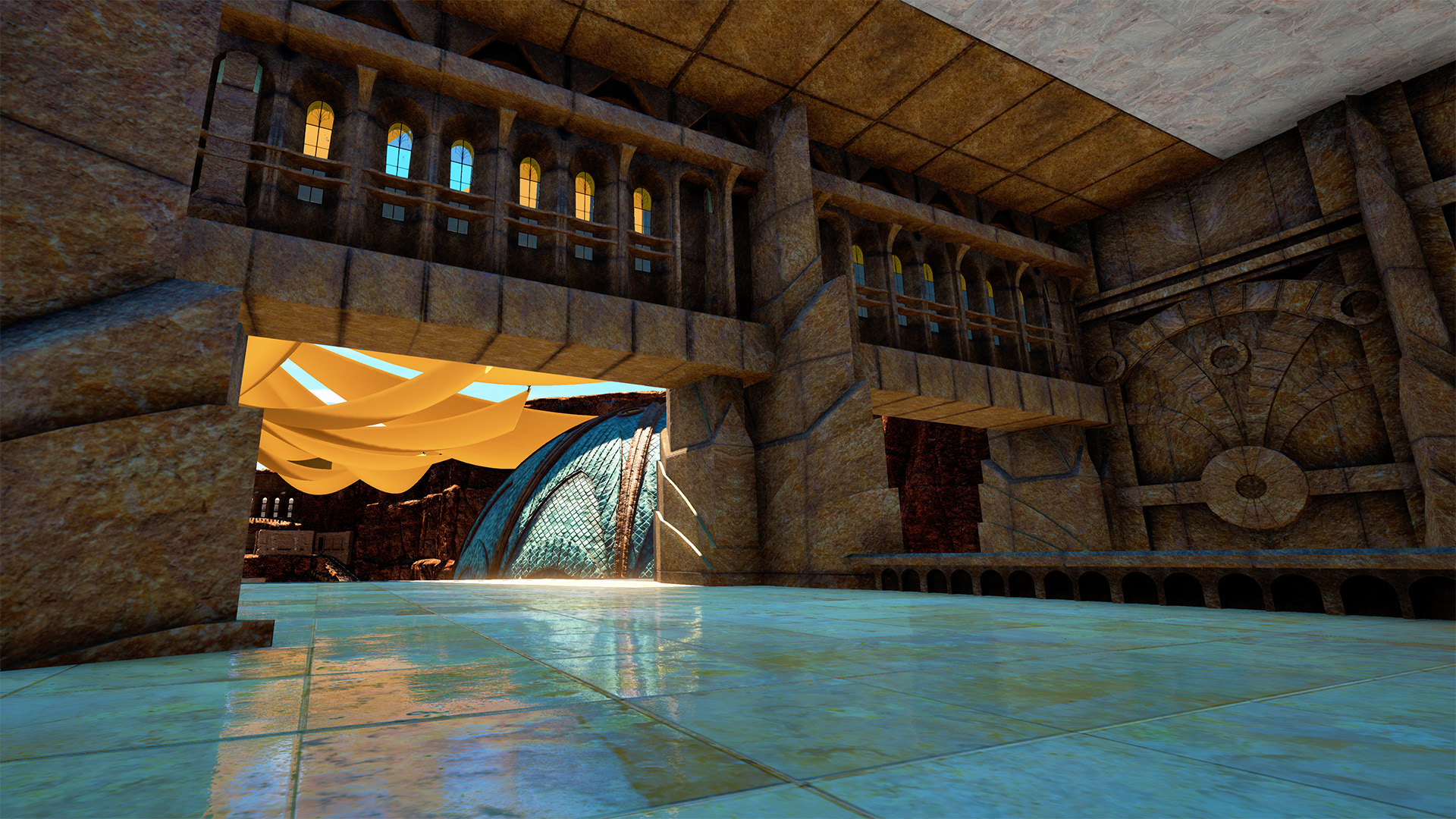 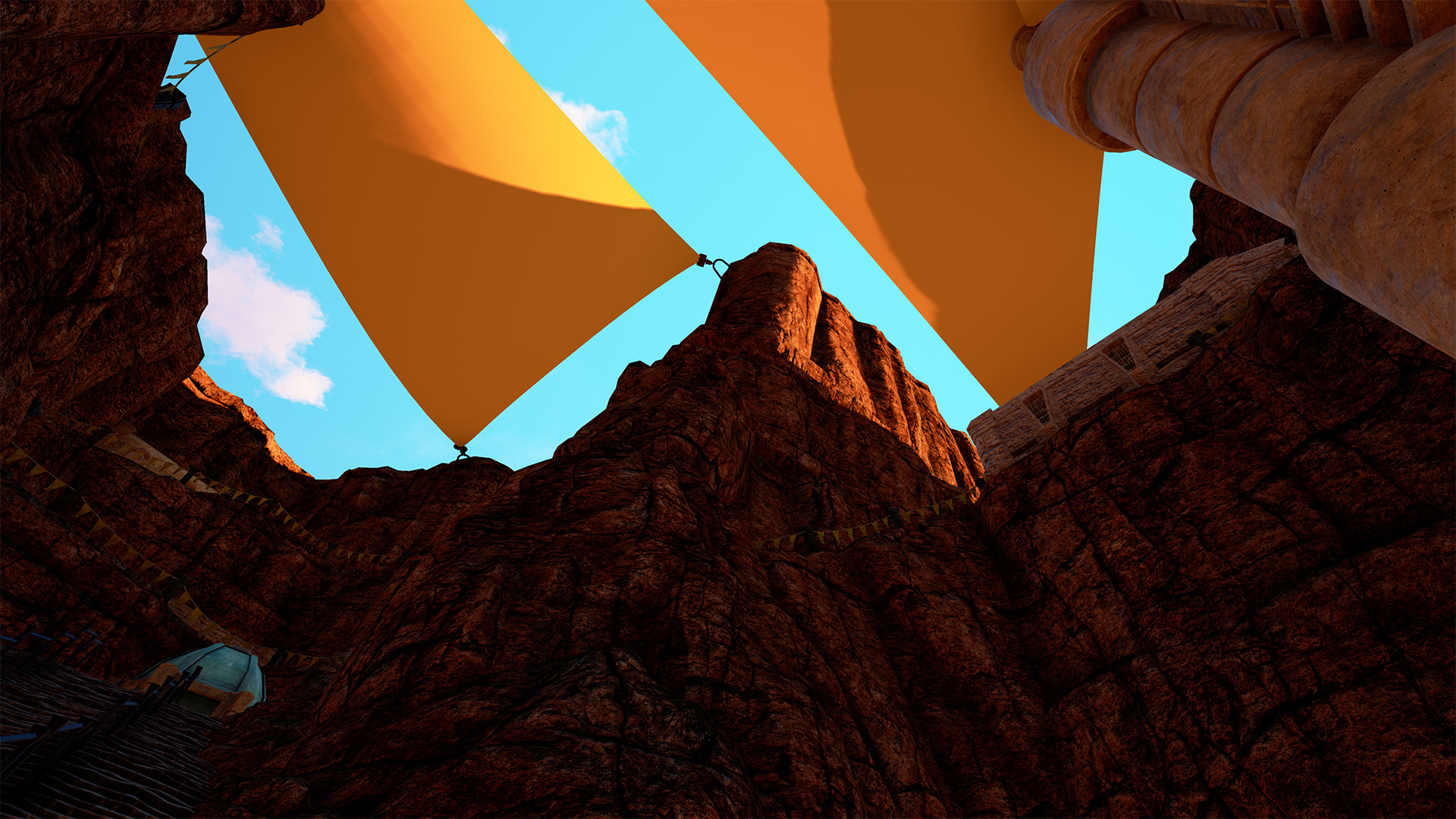 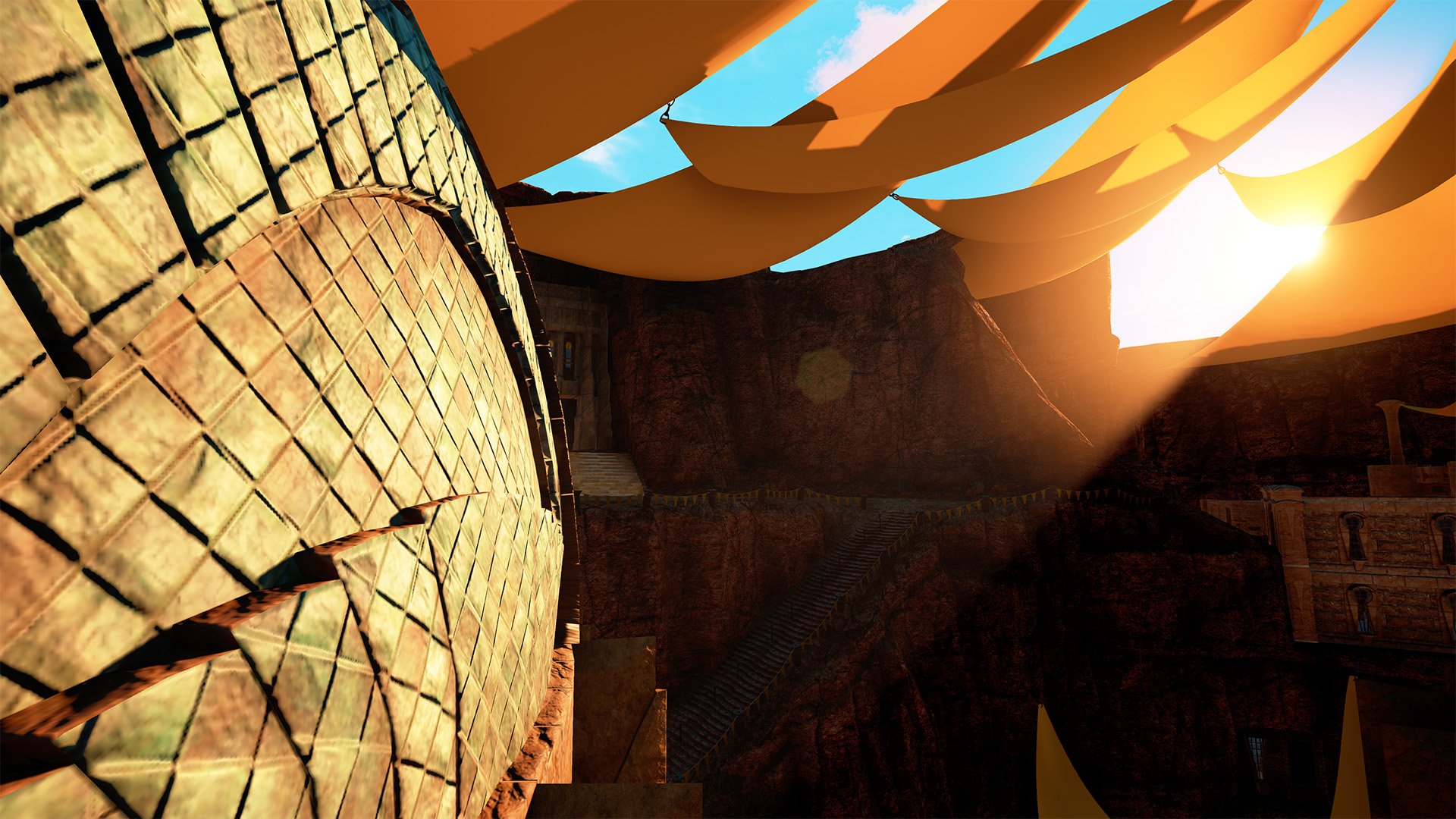