NPC Disposition, Stealing, and Crime! All these and more in the latest Vizaris update!

Although this week’s update is a little smaller than the last few, we’ve finally had a chance to get a few programmed features integrated. We’ve had these in the works for a while, and these new features are mostly just a tease of things to come once the village is properly in the game and you get a chance to see these features on a MUCH larger scale. 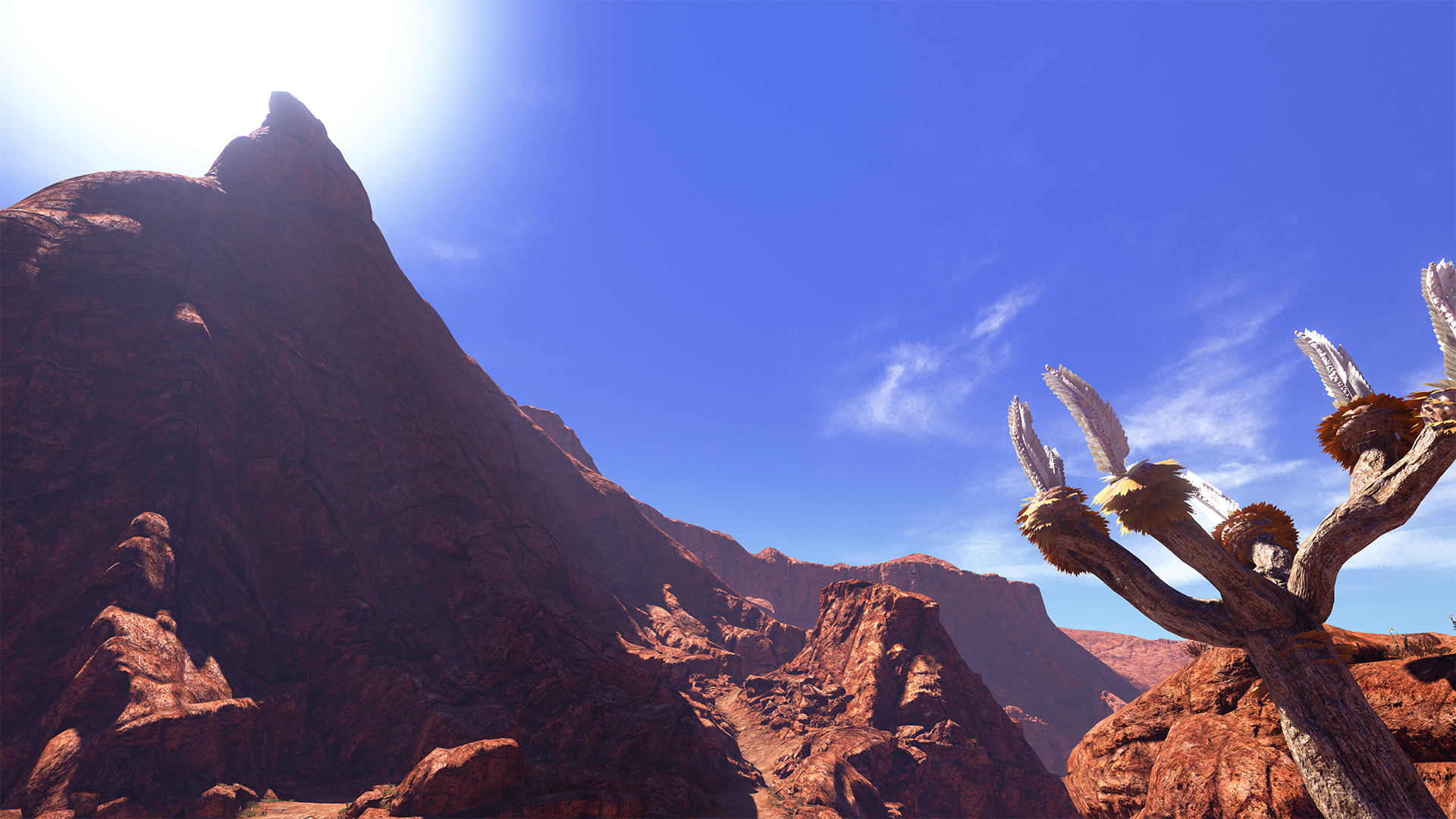 Next week we’re going to focus on cleaning up the last of the fallout from the 4.11 update, and then hopefully get back on track with finishing up the code for the Village and it’s many NPCs – and after that, we’ll work on getting armor and outfits integrated into the game.

Once Salis’da’coro canyon is done being revised, we’ll likely spend one more week revising all the caves – and from there we’ll be focusing the many hours that would be spent on terrain on both finalizing the village and getting more quests and NPCs into the game. After the village is in and we have a good number of quests, we’ll go back to adding more terrain to the game.

There’s a lot of exciting stuff coming in the near future; and Vizaris is about to start taking some significant steps forward. We’ve got a hefty improvement to the launcher coming very soon, despite significant issues on that front in the past. We have a new group working on finalizing the work. 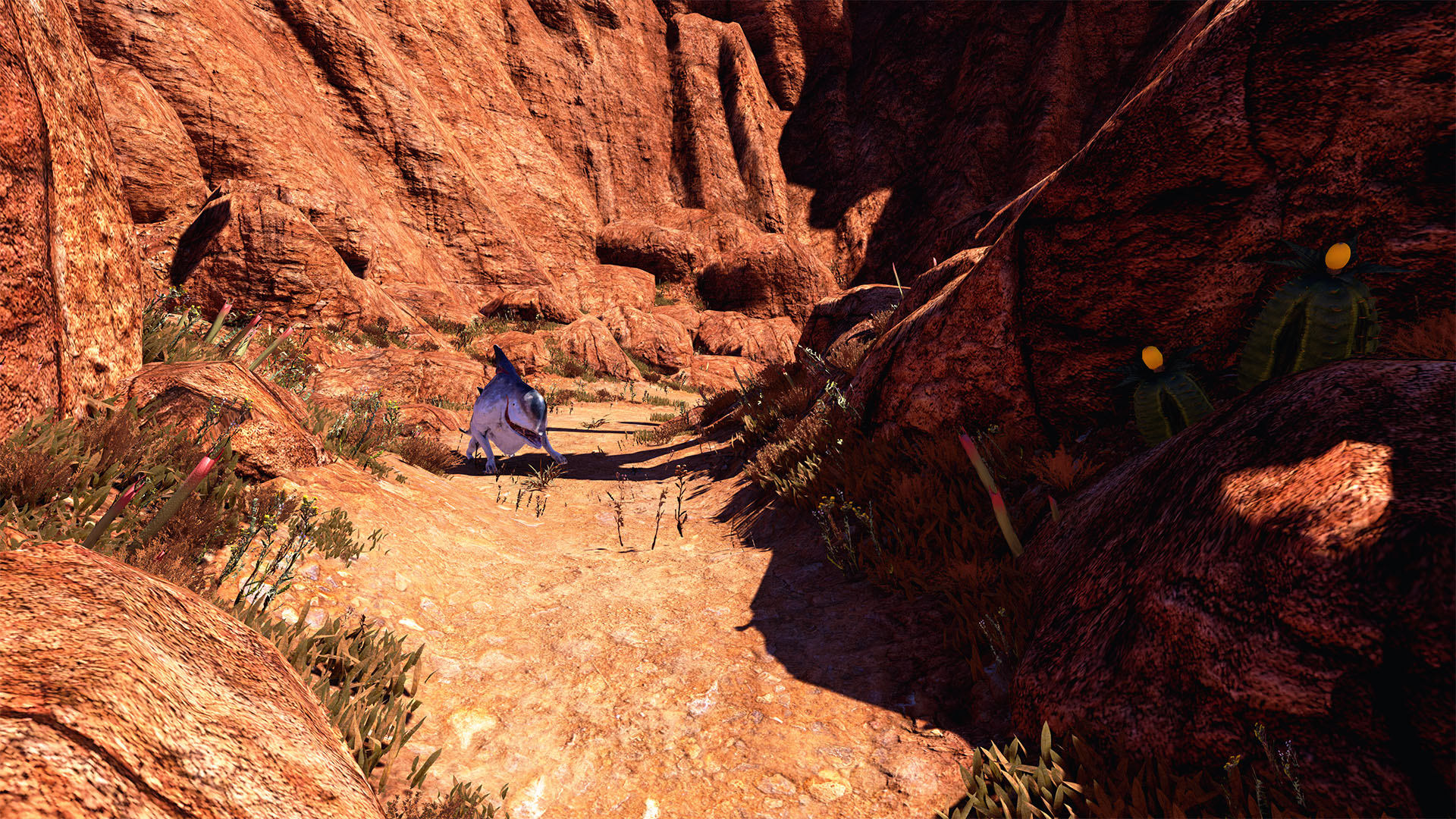 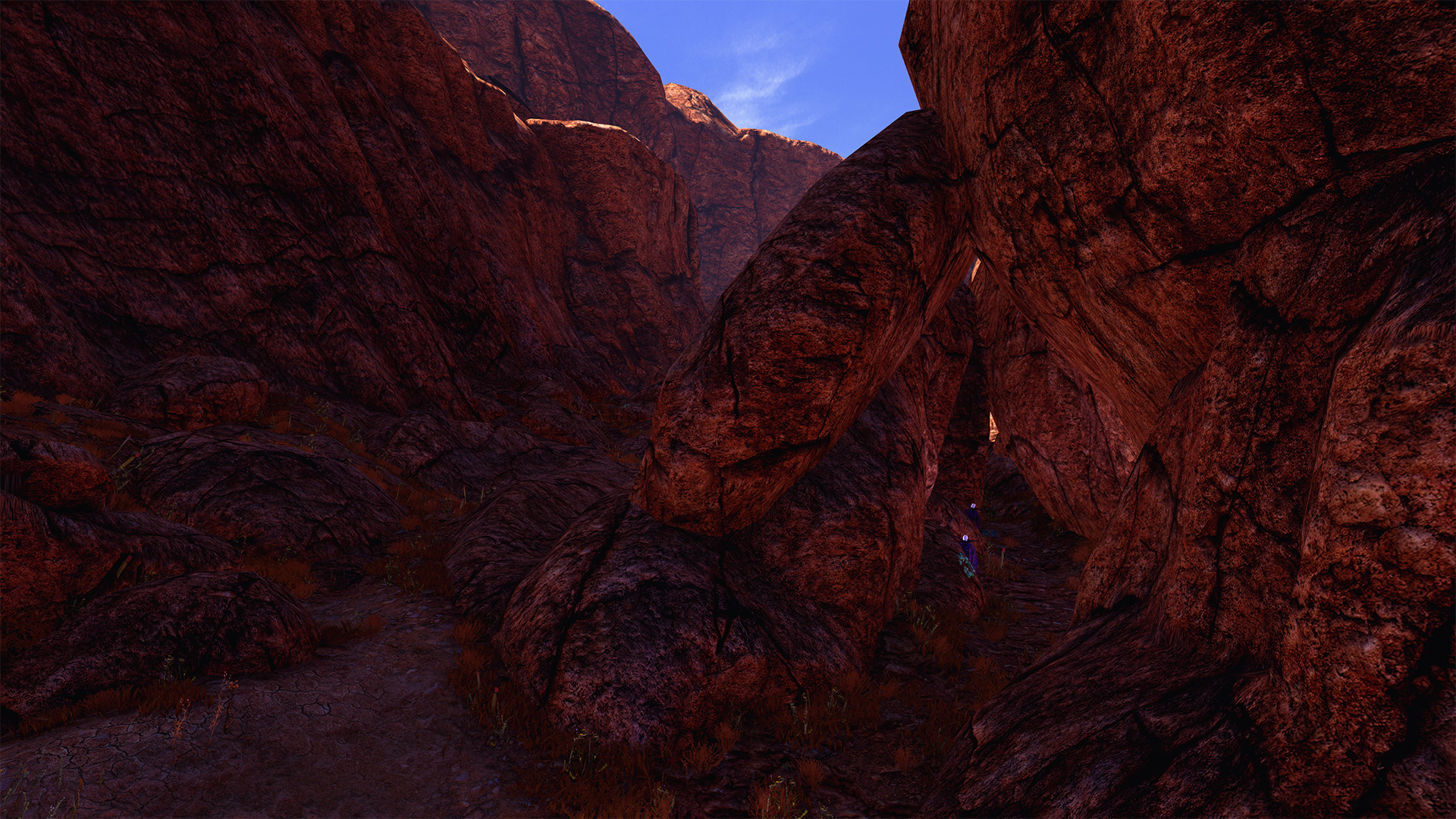 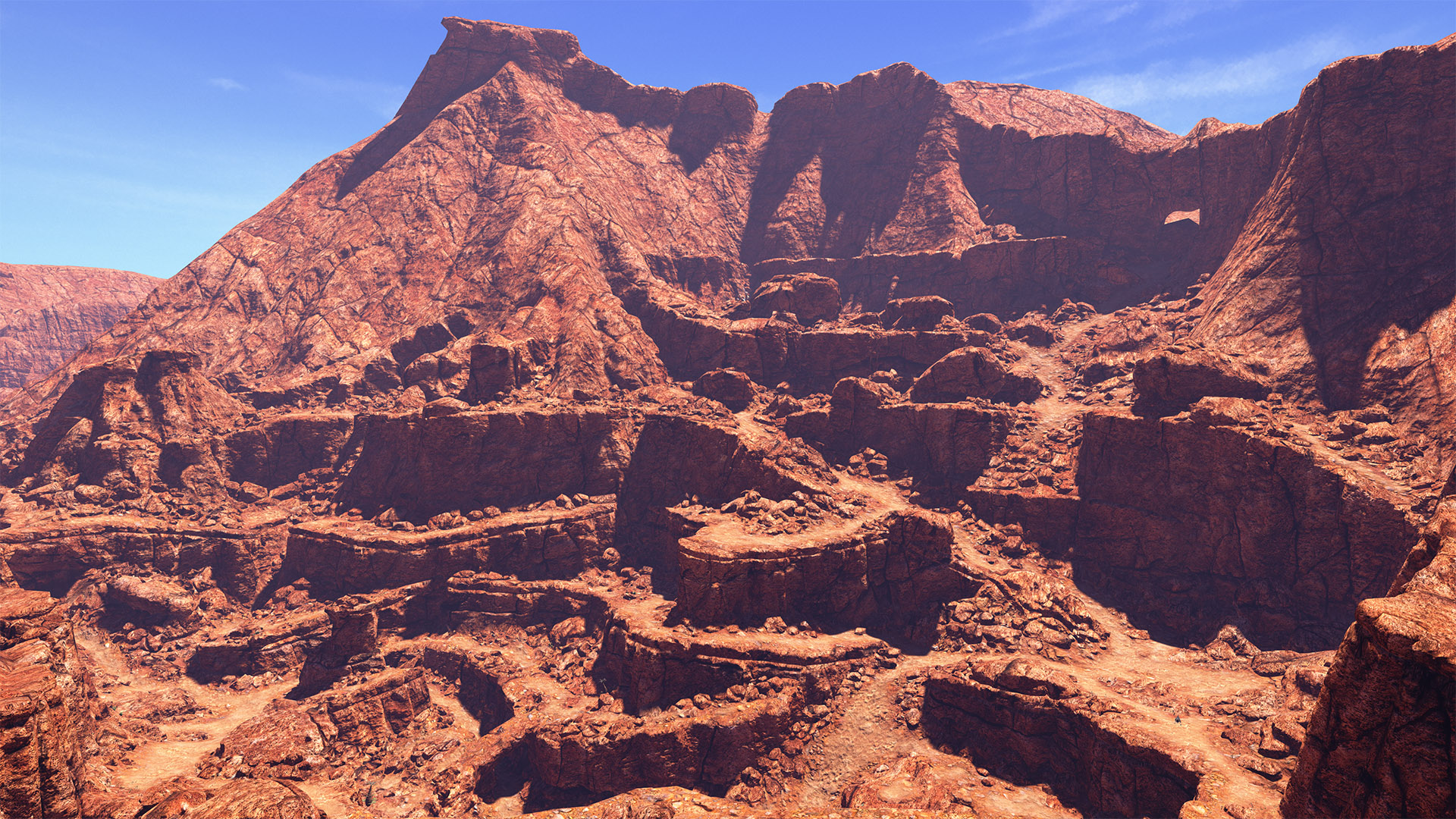 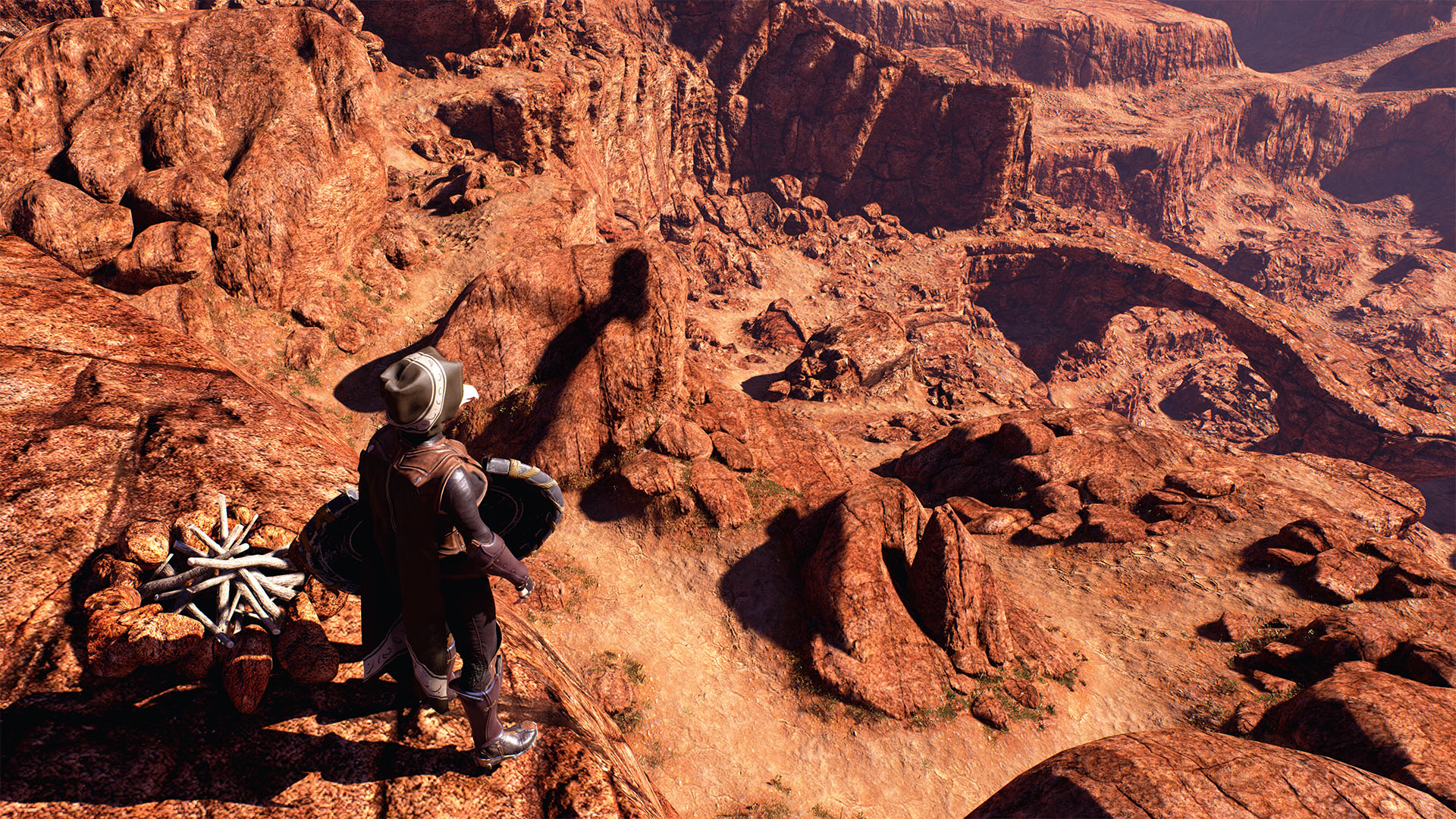 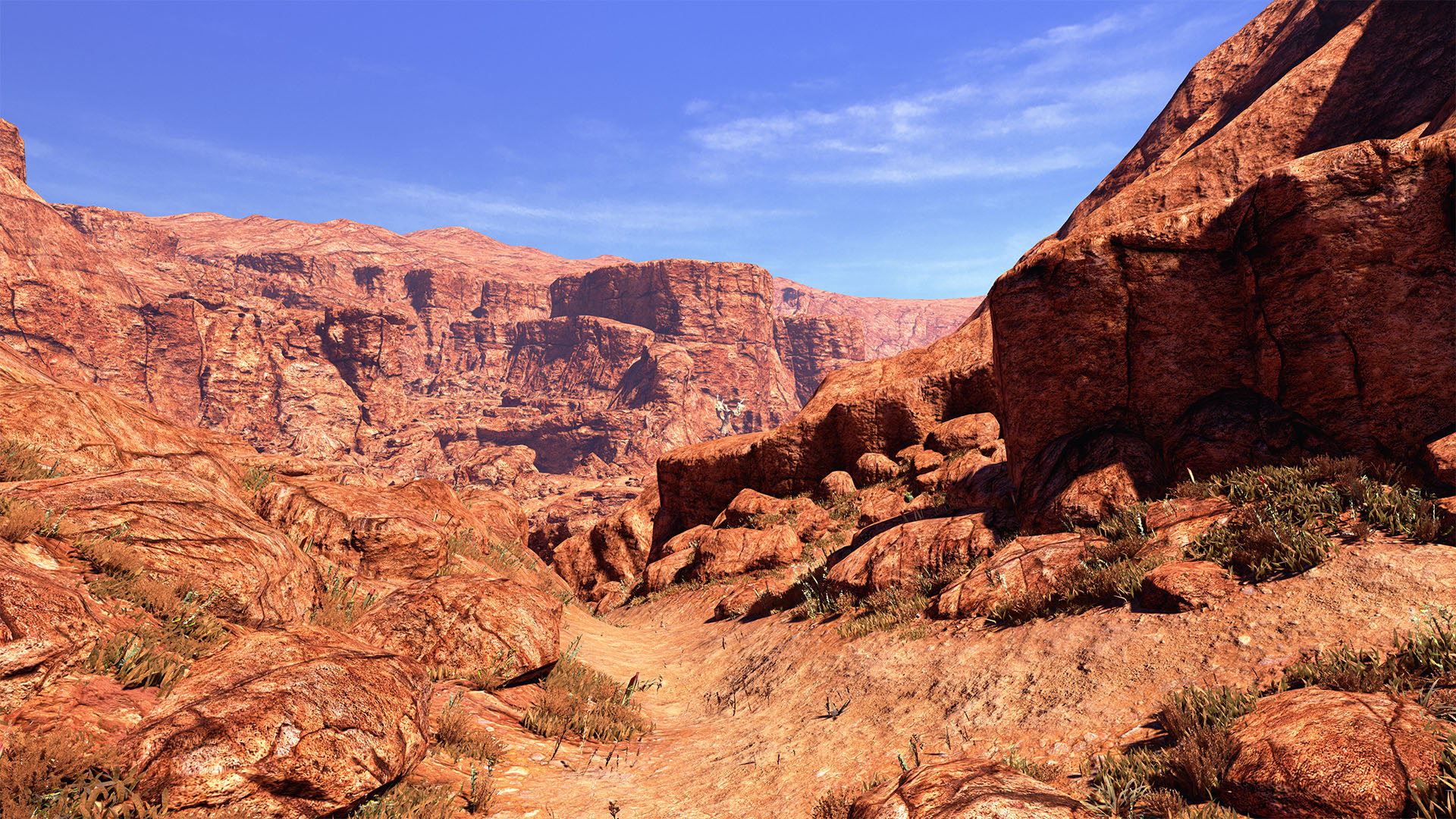