In this update we will show you the new pieces which will have a huge impact on building your army! Besides that there will be more information on the upcoming demo.

We have worked hard in the last days to prepare the demo for release but we wanted to give you some more information on what to expect.

There will be a couple of more blocks ready for use which some of them will be explained below and others are still in development, the demo once released will be an early alpha build with atleast 1 mission to play without limitations.

Without limitations we mean that there are no resources used and you can build anything you like to finish the mission, there will be a couple of enemies included which will try to hunt the villagers and it is up to you to create a defense and destroy all incomming waves.

We are still in early development and we need your help! comment below what blocks and pieces you would like to see, the more the better, we want to create a very big range of pieces that can be used to create your army. If you have a idea for a planet, mission, weapons, etc Tell us! All comments are very much appreciated!

We have finished a new block type that will give a whole new dimmension to what ou can build, The diagonal block. "A diagonal turn of events" See what i did there? hehe. 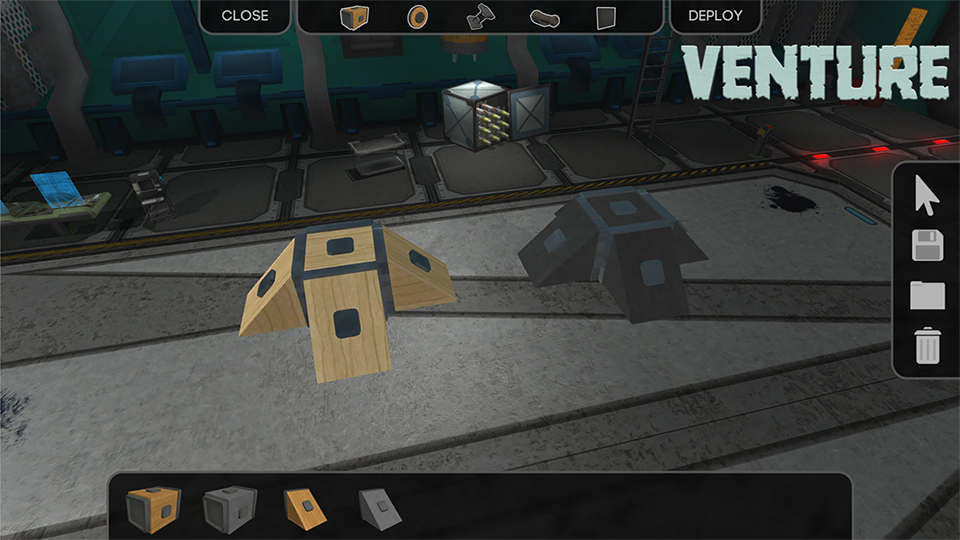 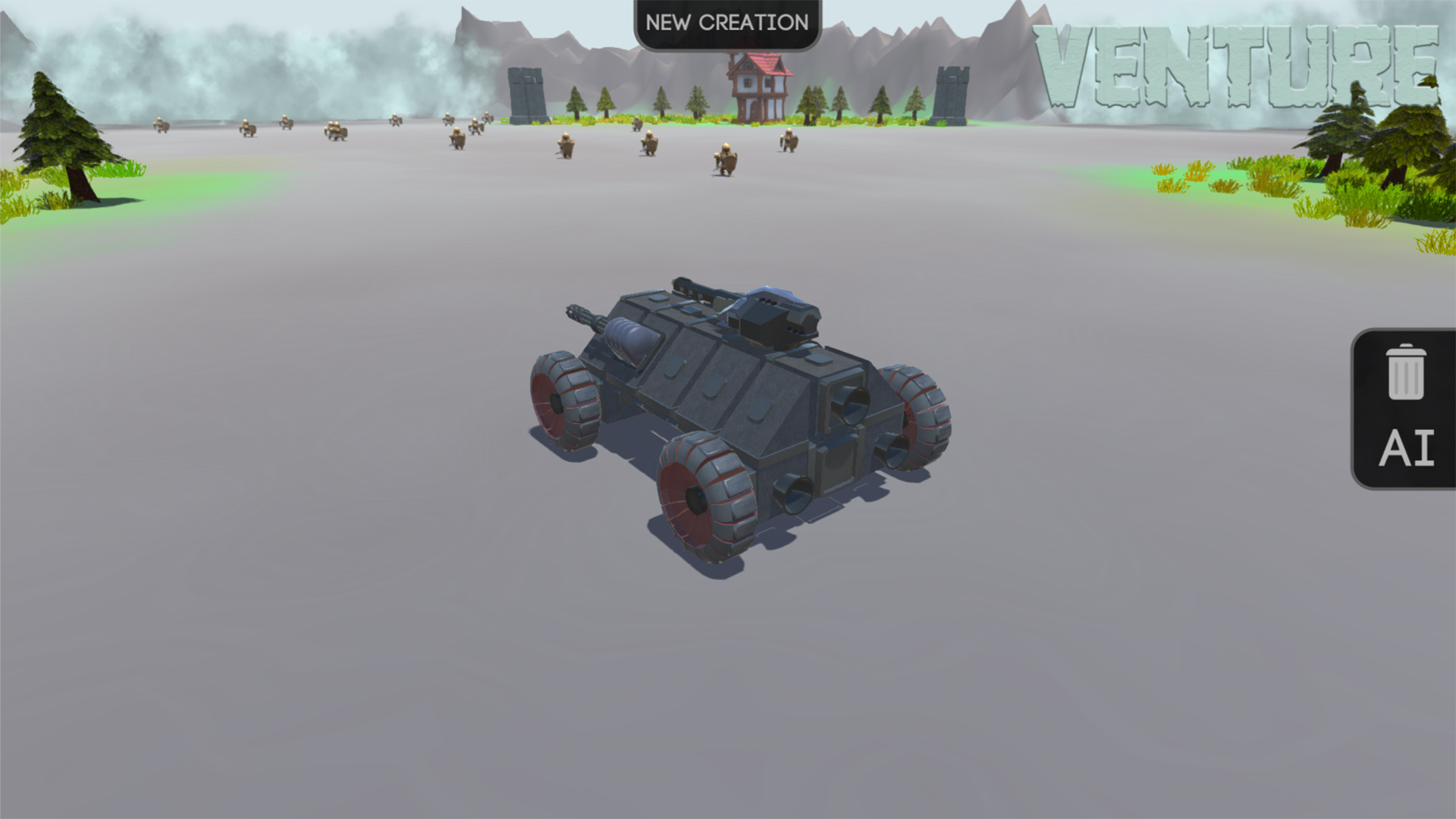 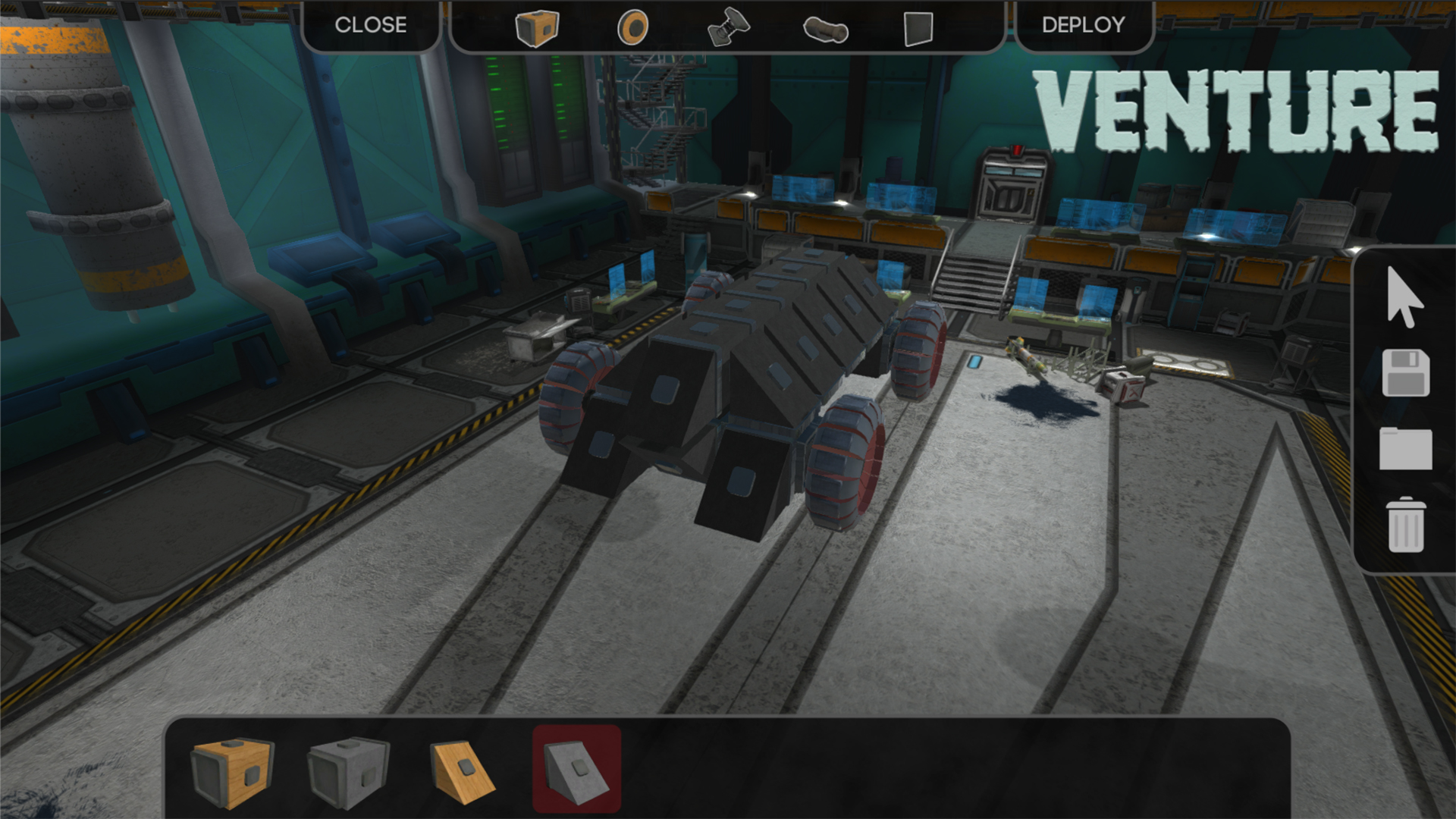 There is a new wheel model ready for use aswell, we do not delete the wooden blocks as there is always someone who would like something made out of wood. 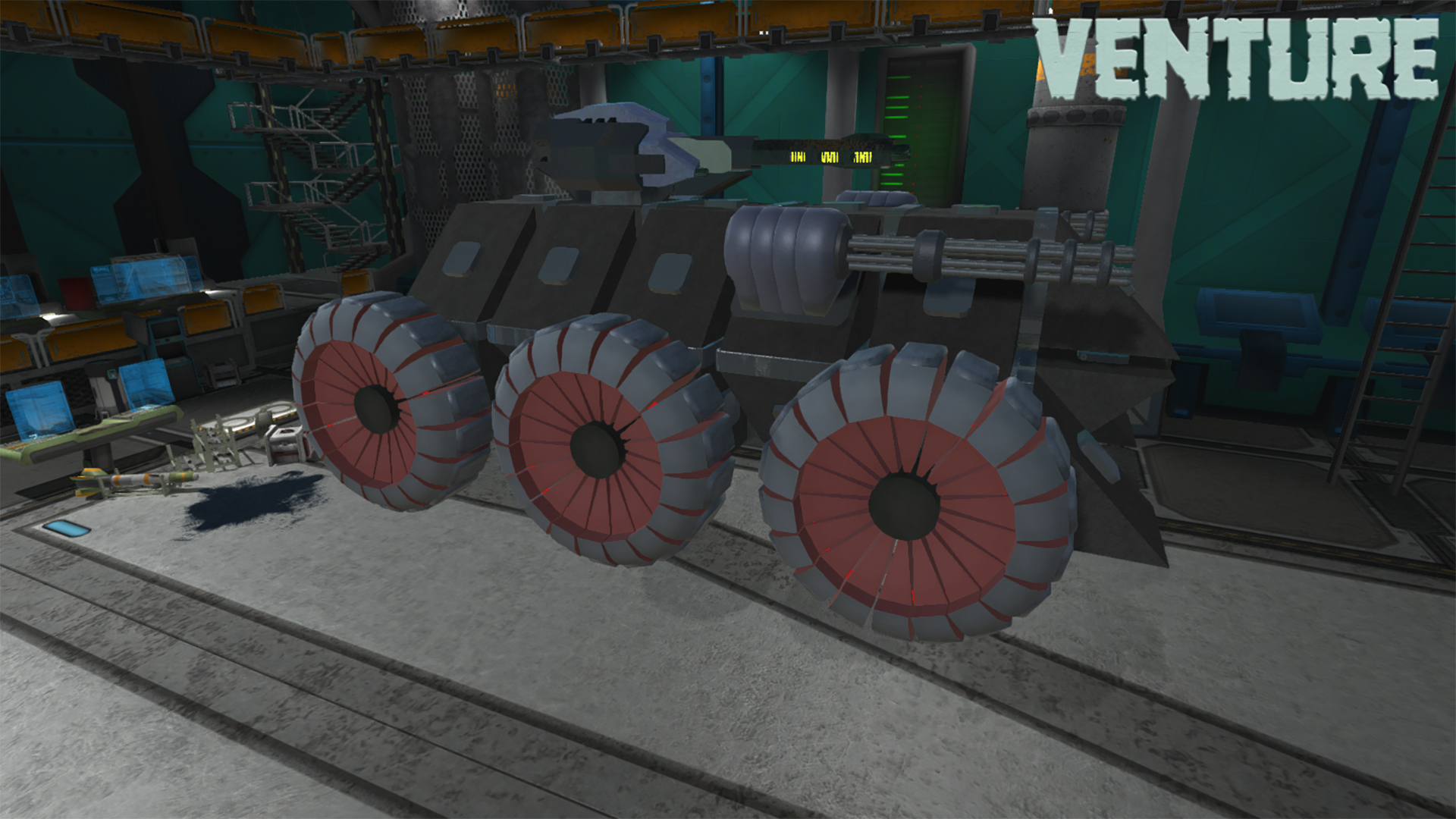 More information about the Demo

Now it's time for some more information about the demo! There are some things we want to include into the demo before releasing it, for example what is shown above was one of them.

There are a couple more things to do before we can release it because we do not want to release something broken! Testing is a big part of it, there are some new weapons we may include.

Right now there is one test mission as is also shown in the gameplay video, we want to make it bigger and maybe add another mission to it, so you have something to play!

The release date will be this week or early next week that depends on how well the testing goes, ofcourse it is still an alpha release but if you are releasing something the experience should be "Hey this is cool!" instead of "ugh another bug..".

I dont have that much ideas about new blocks and so on mostly because robocraft has done a lot,... I was thinking of another mechanic. This mechanic is the mirror mechanic where you can make your vehicle completely symmetrical, it can be turned on or off.

I was thinking about this because maybe in the future you'd have a better, more advanced building system that gives a lot of freedom for the design. therefore I believe that having that system makes building easier oAo Idk if its already in the game

I'd sound rly dumb if its already implemented

oh and maybe a big *** monster fight? protect the village and so on :D?

andddd i just realized I wasnt tracking u guys D:

This is a very good idea indeed, this could save some valuable building time!
If i understand correctly, this way you only have to build 1 side and by turning on the mirror function it will automaticly build the other side.

I have added it to the future features :)

And about the big monster fights, this is also something we can look at, there are going to be many planets in many styles so why not one where there are monsters attacking right?

yes! as someone who draws a lot and gets frustrated about symmetry (omg OCD much :u), I think that it will lessen the frustration of many players including myself

Hmm I was thinking for something of Godzilla's scale, where what you make is probably not going to make that much diff, but many of these tiny bugs might do it

these monsters could be unique to each planet,.. having each of their respective 'protectors' or 'invaders'

Something like the monsters of "Lost planet"? Those are huge.
Those monsters could have some kind of weak spot you need to exploit in order to get them down.

And for the mirror function i already forwarded it, so we will definitely see it in the future!

I just googled them up. Damn they're huge!! And scary! I think their size would do fine, but I'm not sure about the art style of that game. I was imagining something cuter with this game xD The weak spot mechanic might work well, and it could also vary per monster

and wow really ;o yayyy mirrors for everyone :D

Haha yea there are alot of ways we can go with this ;)

those monsters will have to be designed really well so it will work really well and smooth. If this will end up in the game it needs to be done is such a way it will be fun to do and not some "obstacle" you have to pass if you know what i mean :)

Yes I know, the AI has to work fine, like it swats the living **** our of flying robots, or it blocks heavy missiles with its tail, who knows? The possibilities are endless.

But thats your part of the job, and I wish you guys luck :) i'm just gonna be around here on updates n such :D