Tales From Windy Meadow received a couple of fixes as well as Polish and German translations.

Posted by MoralAnxietyStudio on Jan 24th, 2019

We're ready to share with you what we've been working on since the release of Tales From Windy Meadow.

Our Visual Novel is now available in German and Polish. The localisation involves all of the game's elements - interface, images and dialogues. To access these translations, please select the preferred language here:

Unfortunately, these translations are not completely compatible with each other. If you started playing in English and would like to finish your playthrough in another language, it is recommended to play the game from the beginning instead. Otherwise, you can create a bilingual hybrid that's going to devour our world.

If everything will go according to plan, there is a chance that the game will also be available in Ukrainian, Indonesian and Simplified Chinese. If you'd like to create a fan translation for any language, feel free to contact us! 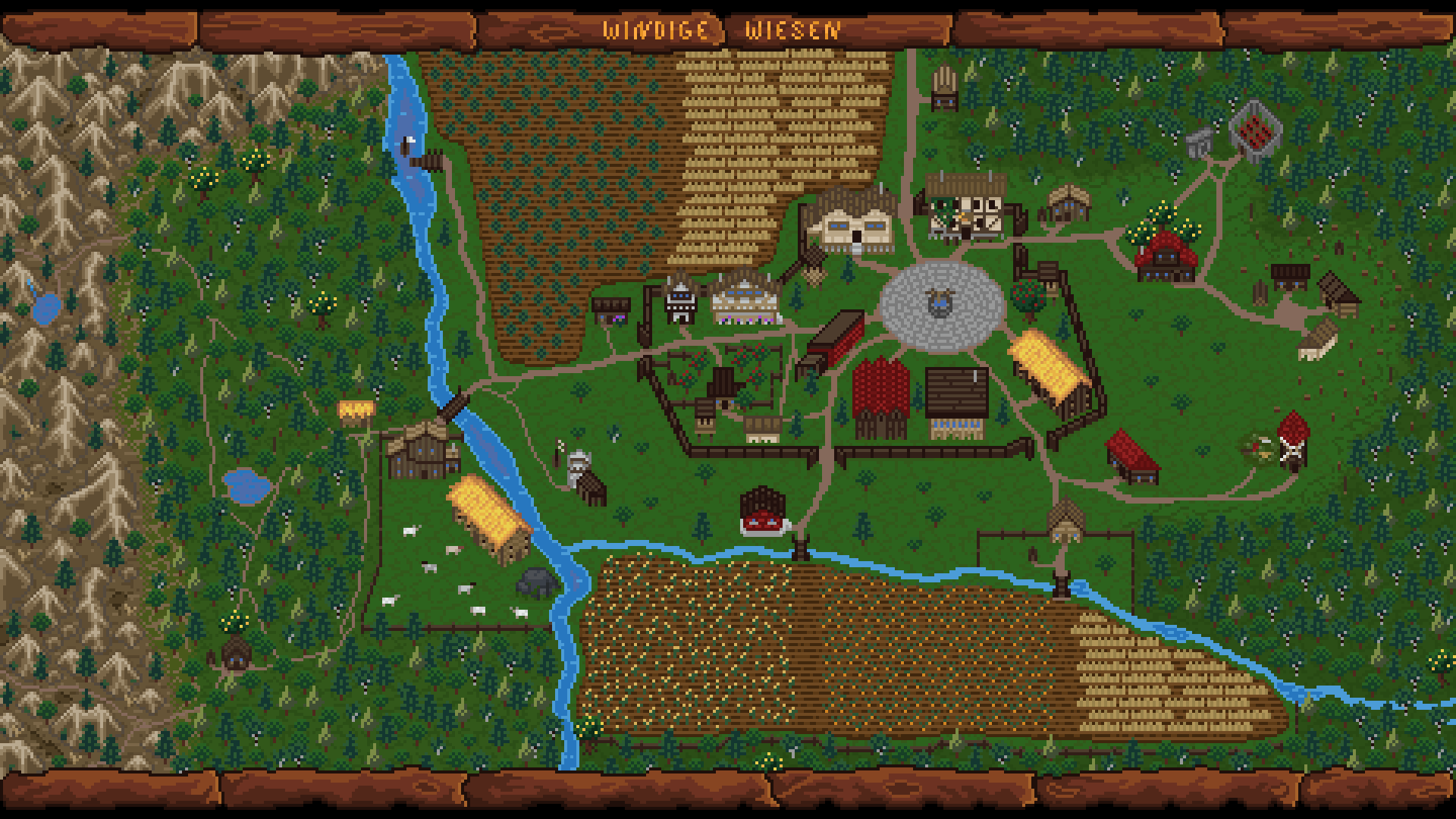 While translating, we found some minor spelling issues that are now fixed. These changes are rather small - missing periods, an unnecessary question mark, a misspelled word... The essence of the dialogues was left unchanged.

Also, some images were slightly modified. In general, we hope that playing the game will be even smoother and it will be easier for you to stay immersed in our fantasy village.

The game has recently appeared on GameJolt. And it's 10% off! 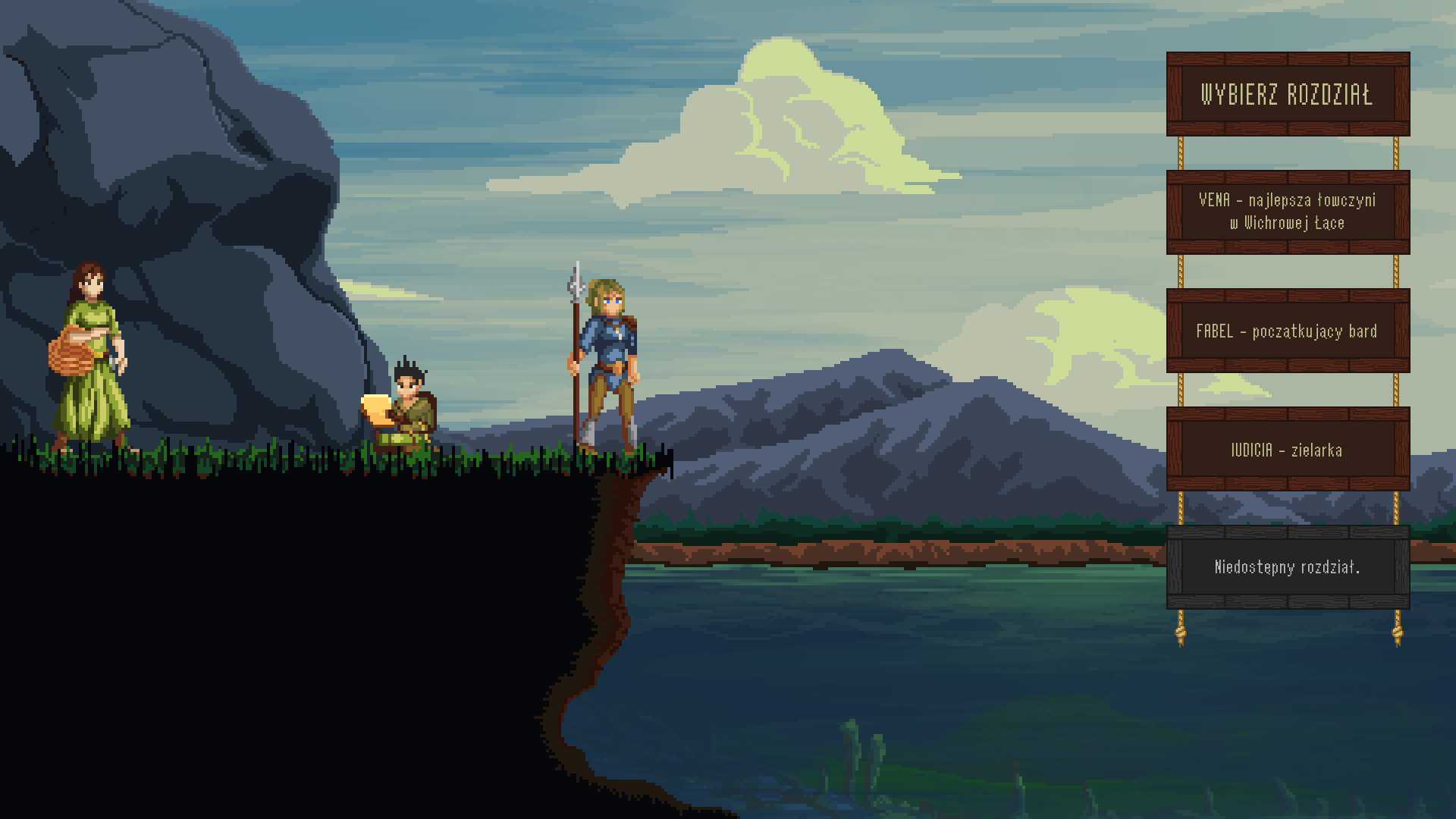 Developing Tales From Windy Meadow was an amazing adventure, but we're getting ready to close this chapter of our lives. We may try to bring the game for mobile devices, however it looks like a difficult task to take upon ourselves. A little break is definitely very needed.

You can be sure that if a new localisation will be available, we're going to let you know about it. We'll also be happy to fix any of the game's imperfections, so if you find anything that you'd like to see improved, let us know about it!

In the nearby future we're also going to share with you the game's soundtrack, though we won't release any commercial DLCs.

Thank you for supporting our project! 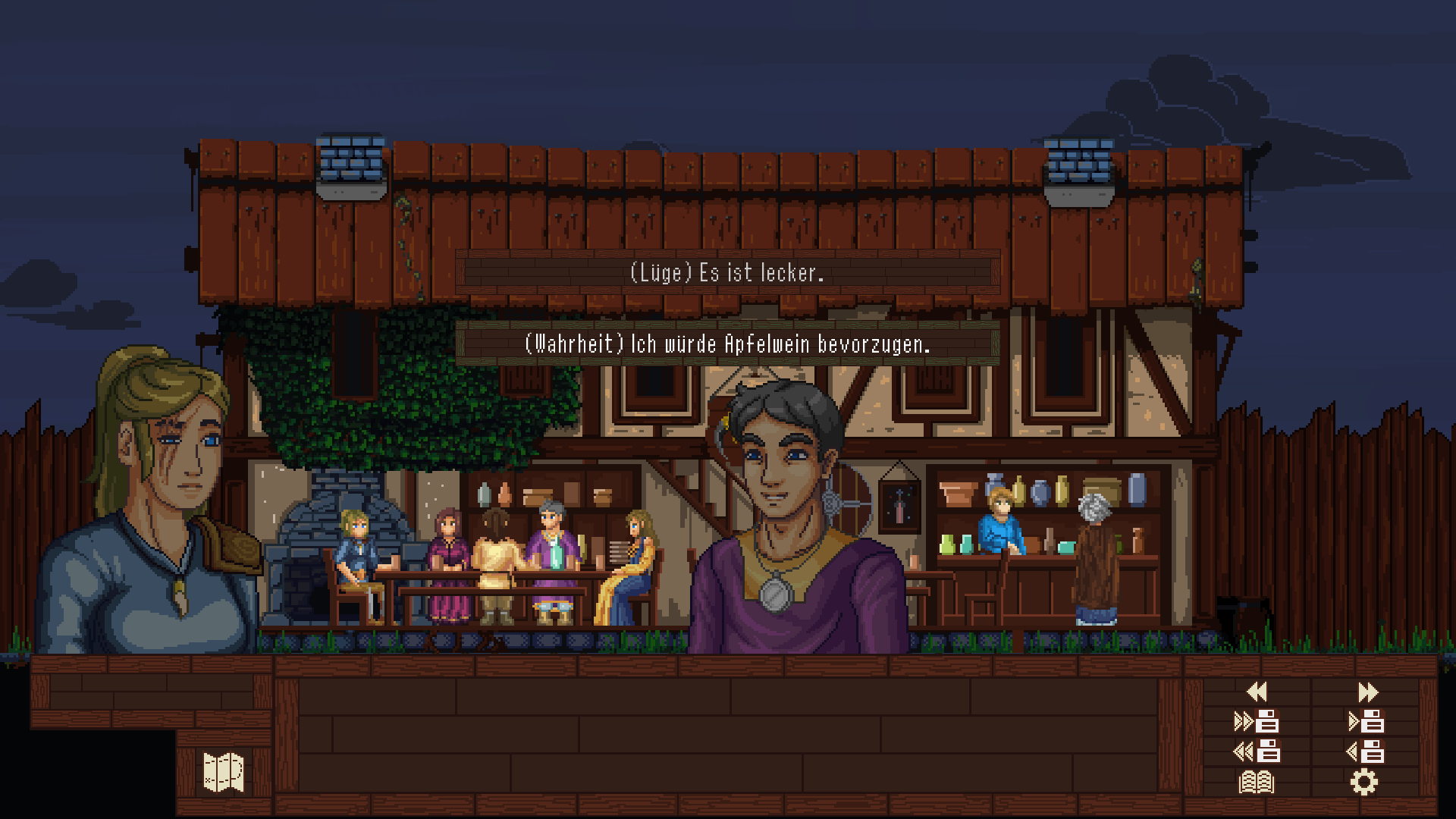