Jump into the driver's seat and get towing! Flashing Lights' February update is here. 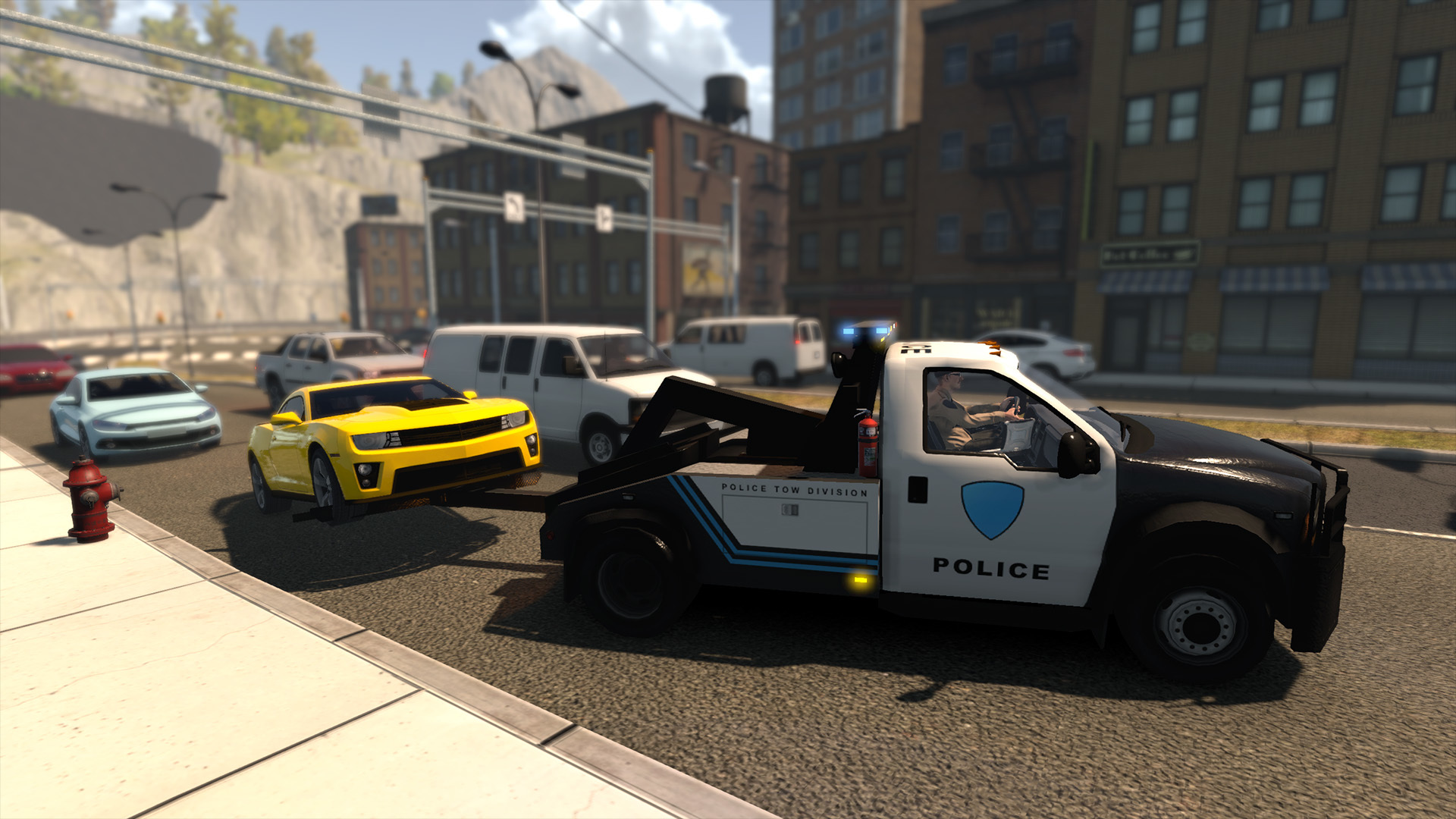 The Flashing Lights February update is now live, introducing a player-controlled tow truck and towing callouts to match, along with a brand new arsonist callout! Read towards the end of this announcement for the full patch notes. 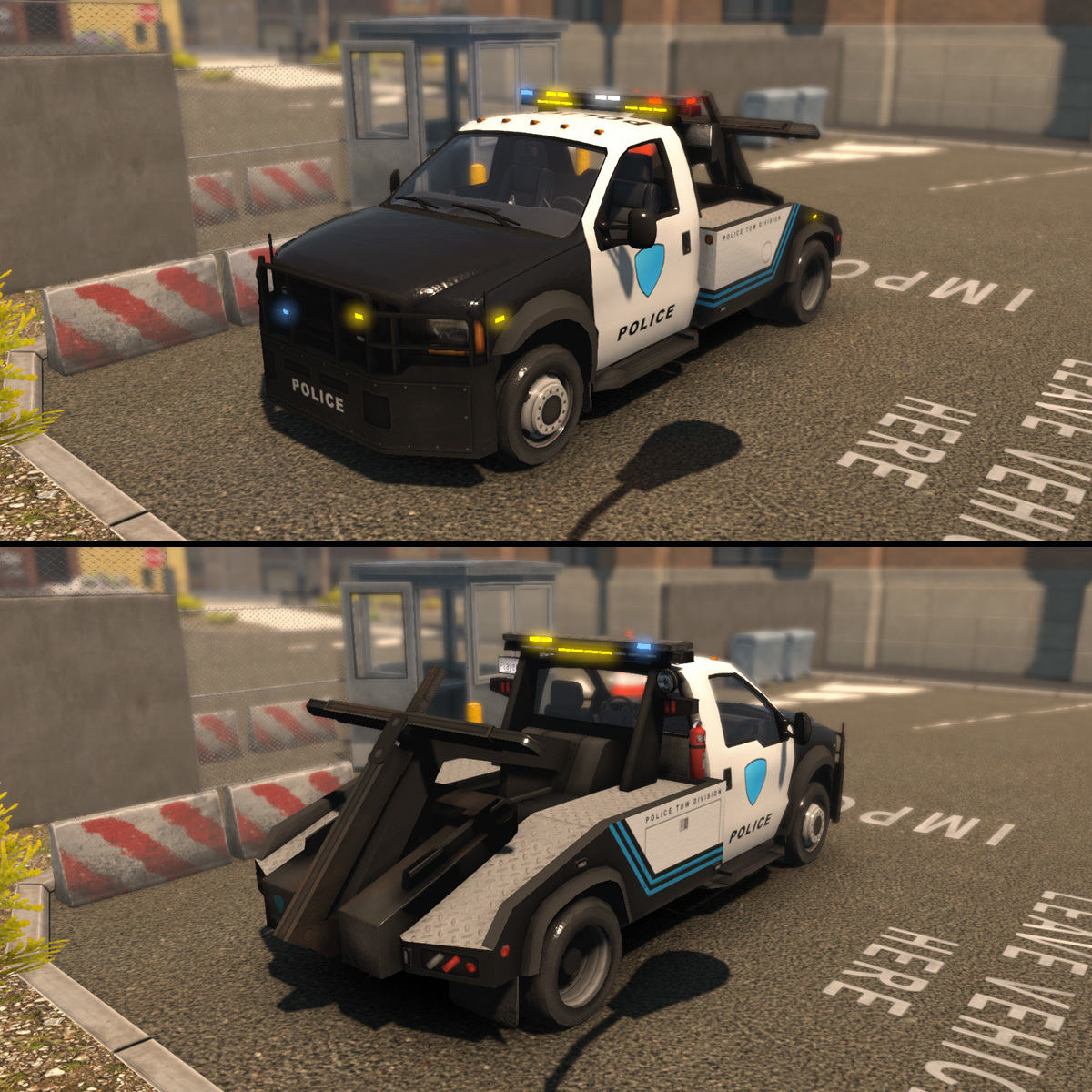 Don't forget all of the exciting additions coming up in the March update, and remember that we have some major background work going on too.

Did you know that tow truck racing is a thing IRL? Find out more interesting tow truck facts in our blog - we even have one Flashing Lights code to give away to a lucky commenter!

Note: We have updated our privacy policy as we have introduced a third party tool that helps us with understanding how the game is performing. If you wish to read the updated privacy policy, you can do so here - jump to the 'WHEN YOU PLAY (SOME OF) OUR GAMES' section for the new stuff. 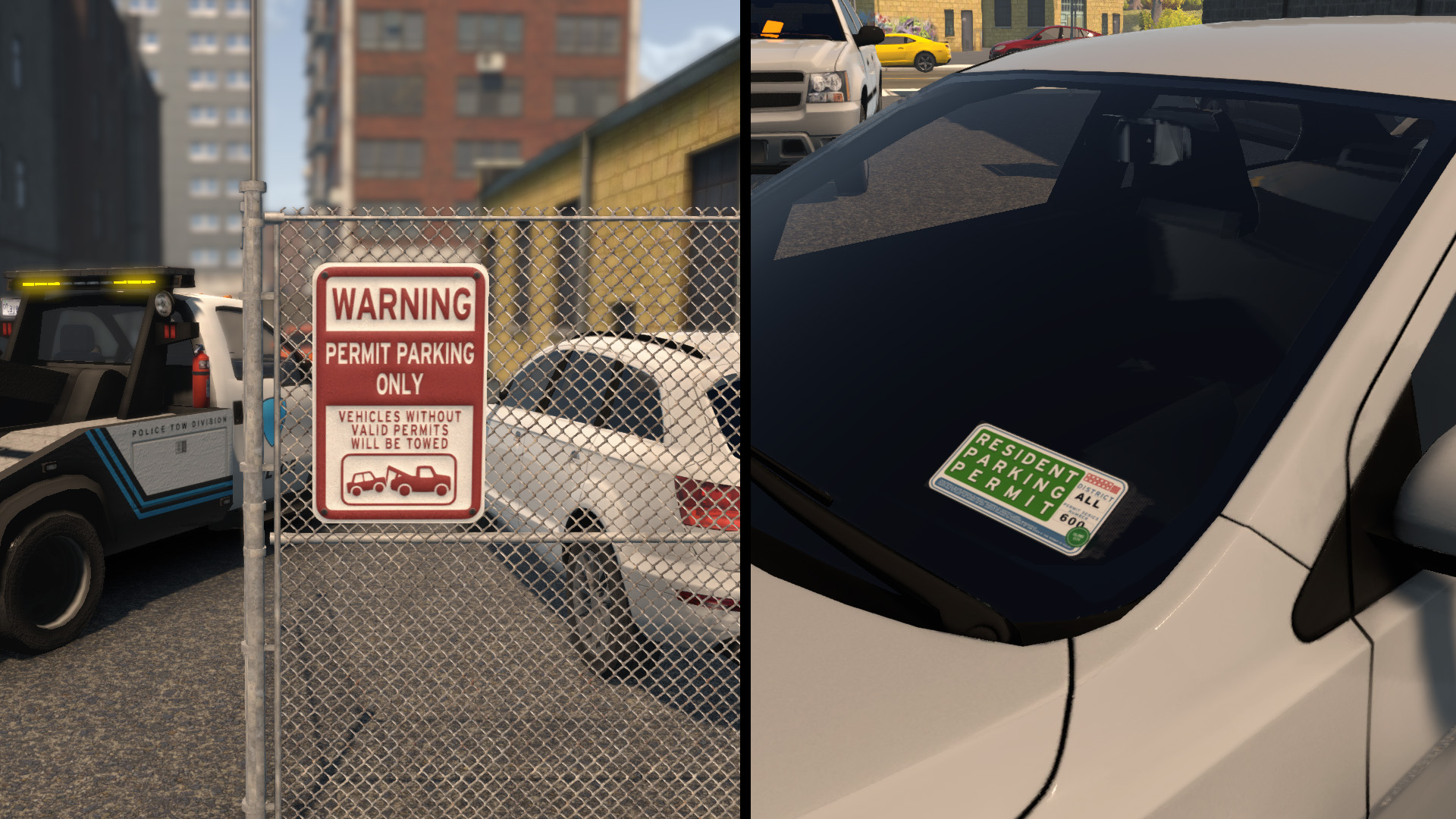 Remember that the Flashing Lights community localisation project is still ongoing - if you wish to help translate the game from English to another language, you can find out more here.

We hope you have a great time with the new update!