Closing 2019 with a bang. Check out all the details! 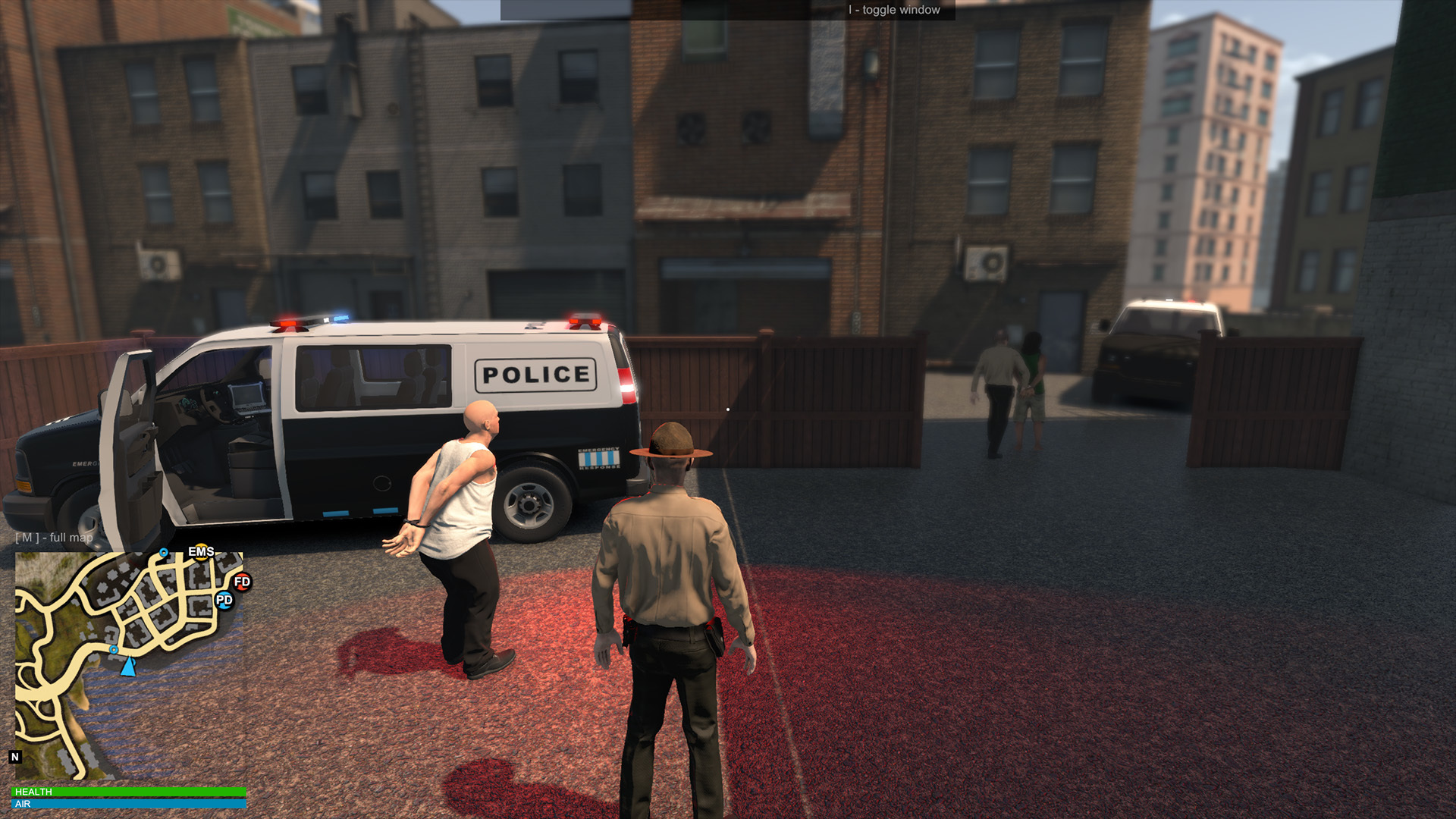 December's massive content update is now live! Read on for all the details!

Flashing Lights is 25% Off in the Steam Winter Sale

If you're yet to join in, grab Flashing Lights before the sale ends on 2 January and save 25%! 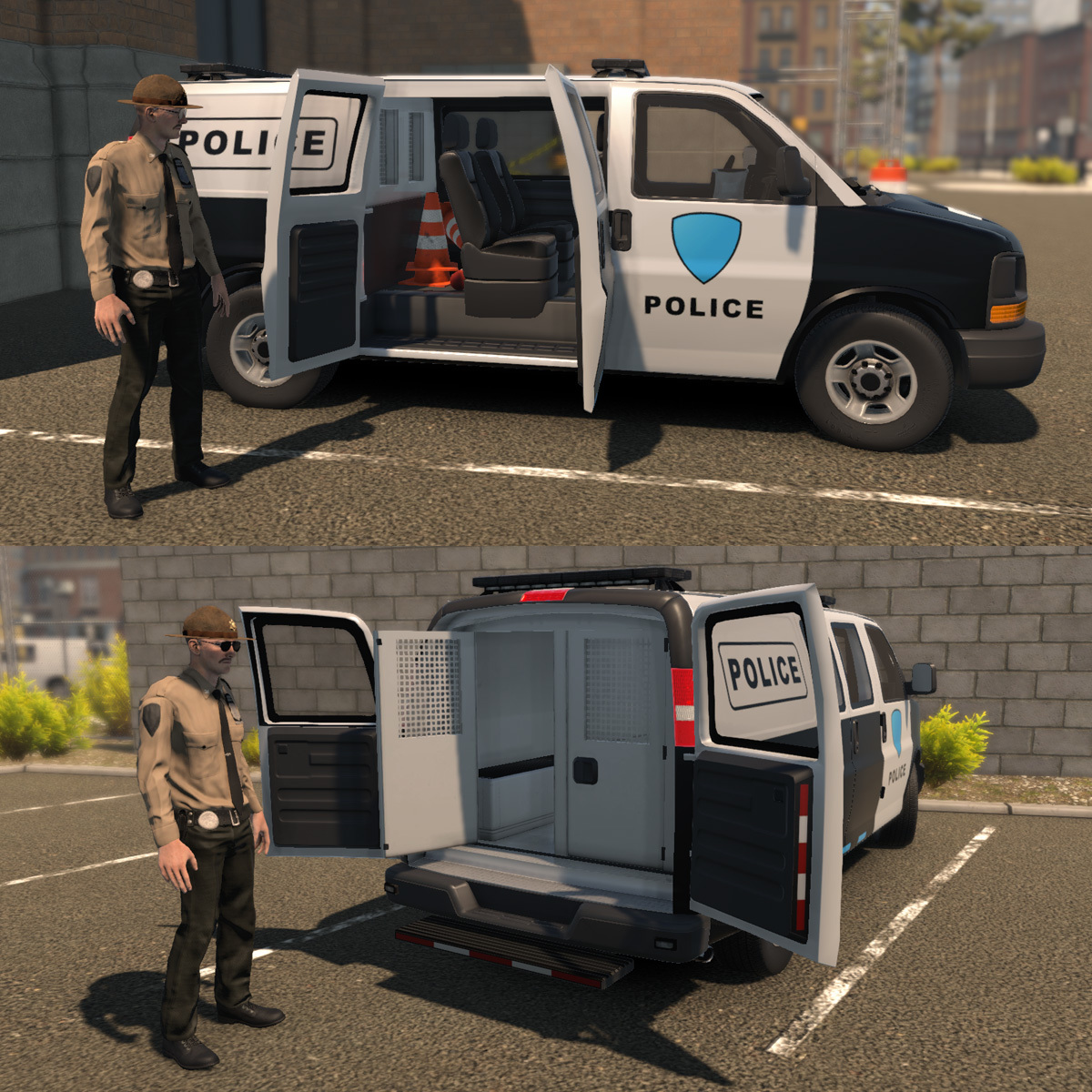 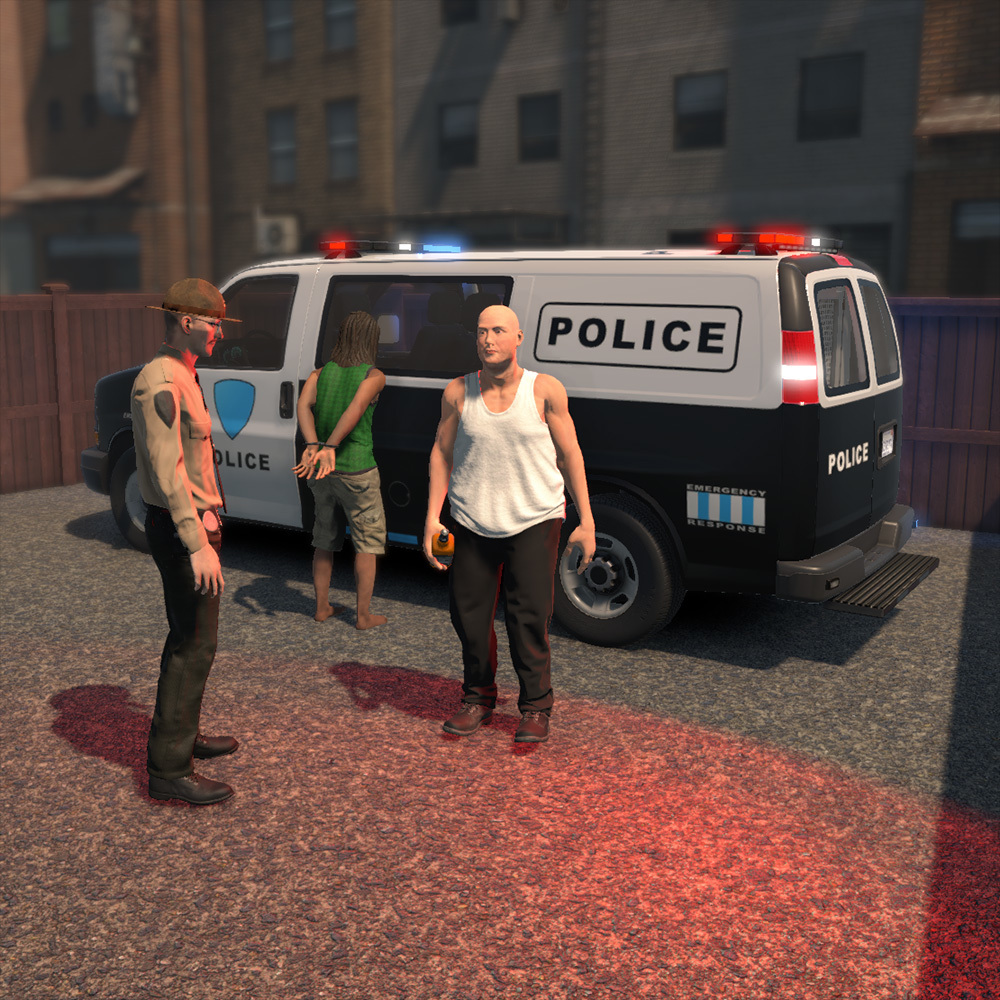 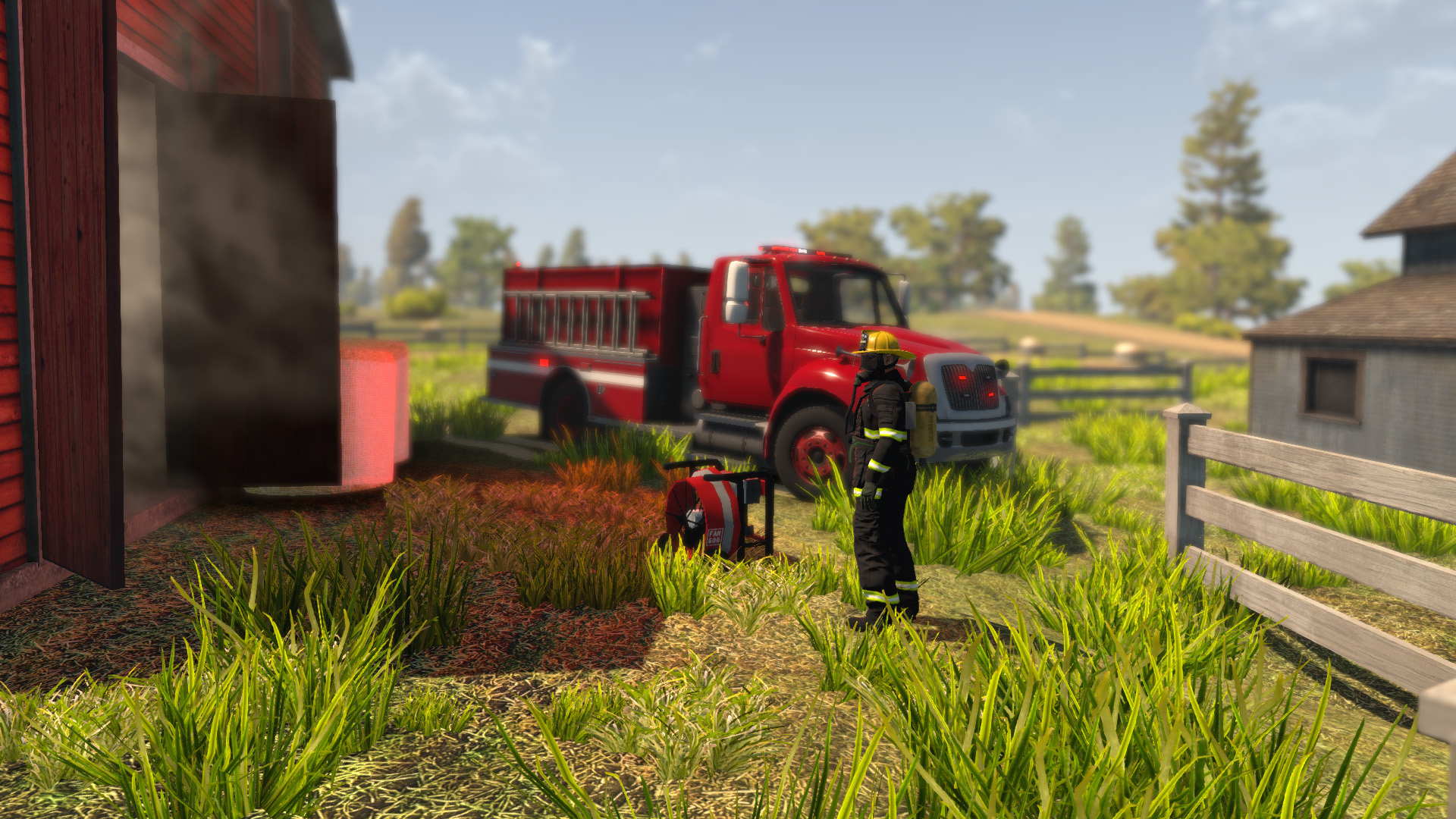 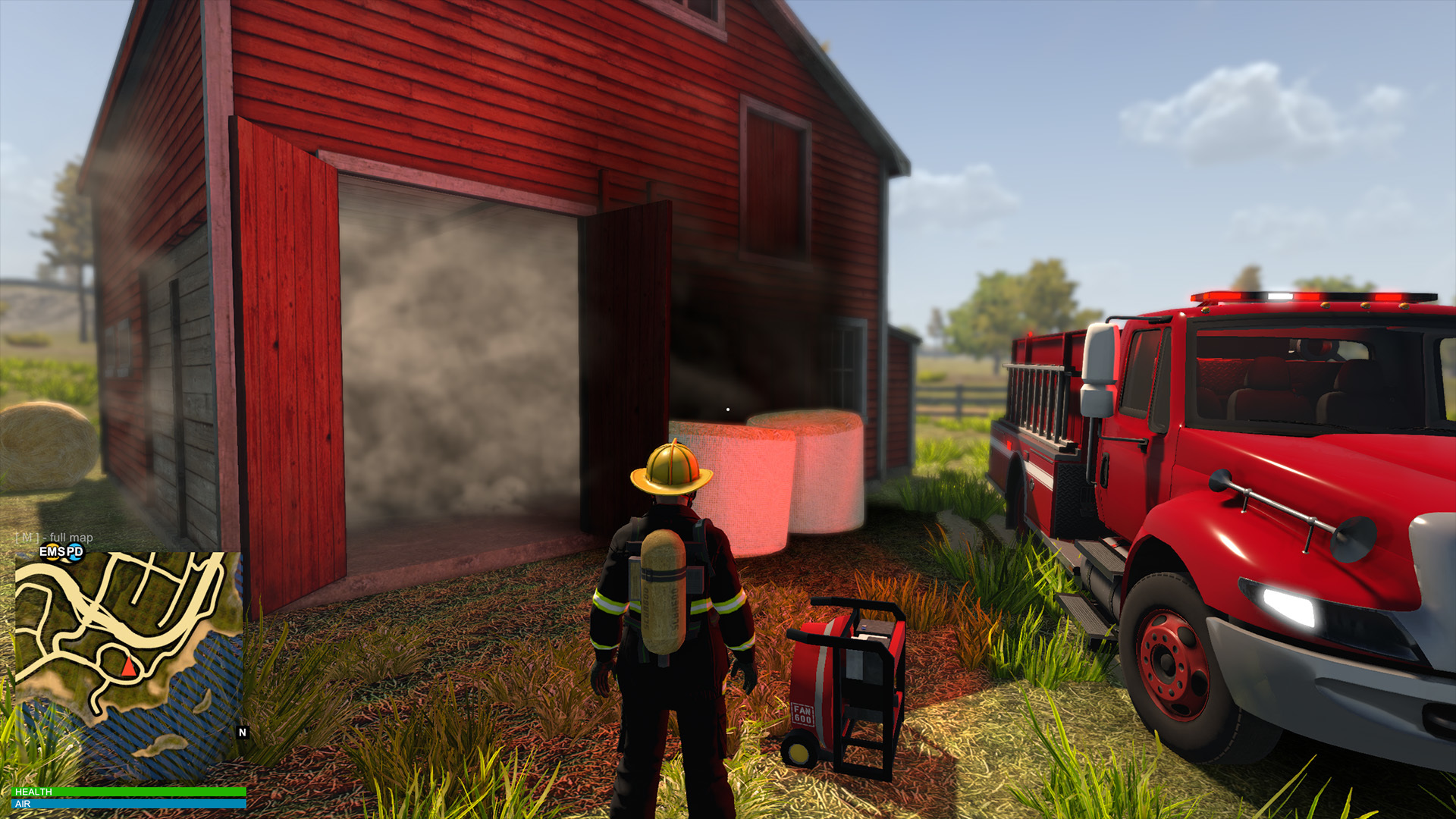 We hope you all have a wonderful holiday season and a happy new year, and we'll see you in 2020! Keep your eyes peeled early next year when we'll be speaking about our plans for Q1 2020. 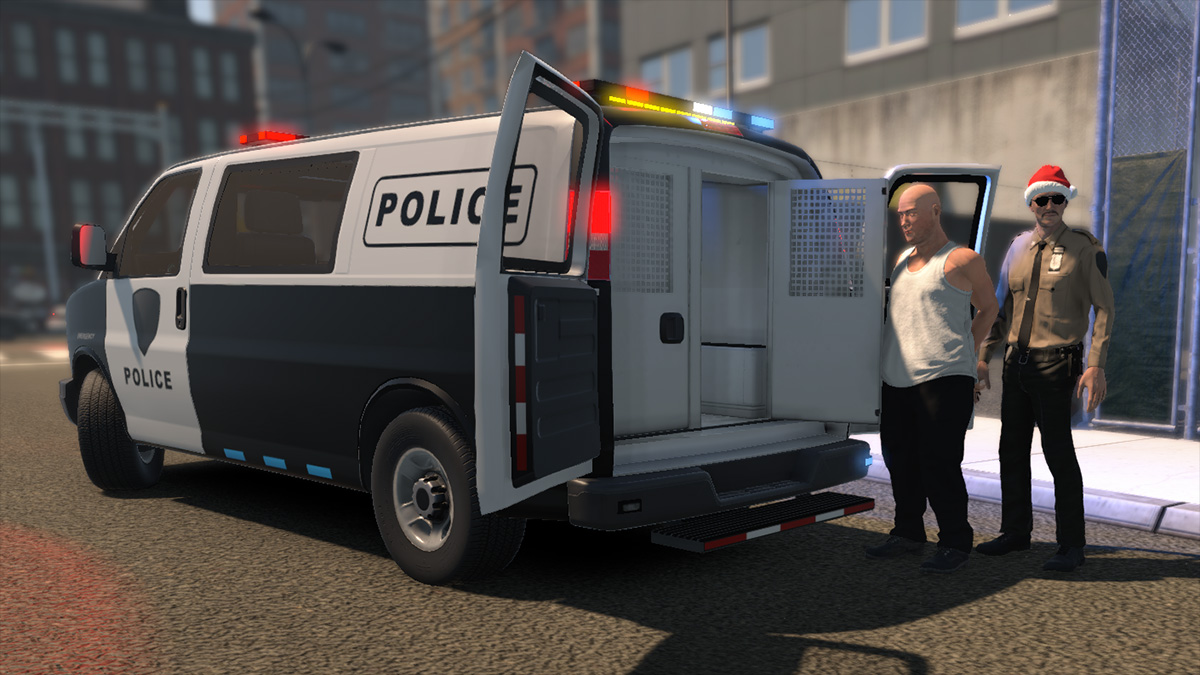 P.S. There's still time to vote for Flashing Lights in the IndieDB Indie of the Year Award top 100!

To vote, visit IndieDB by clicking THIS LINK, then selecting the 'Role Playing' section in the released games category. Here's you'll see a big red 'VOTE' button by Flashing Lights - click on that, and you're all done!

You do not have to have an IndieDB account to vote, but the website only allows a limited amount of non-member votes within a certain amount of time. If your vote does not register, you can either sign up for a free account and vote or simply try voting again later!