Check out all the new content and improvements in this month's update! 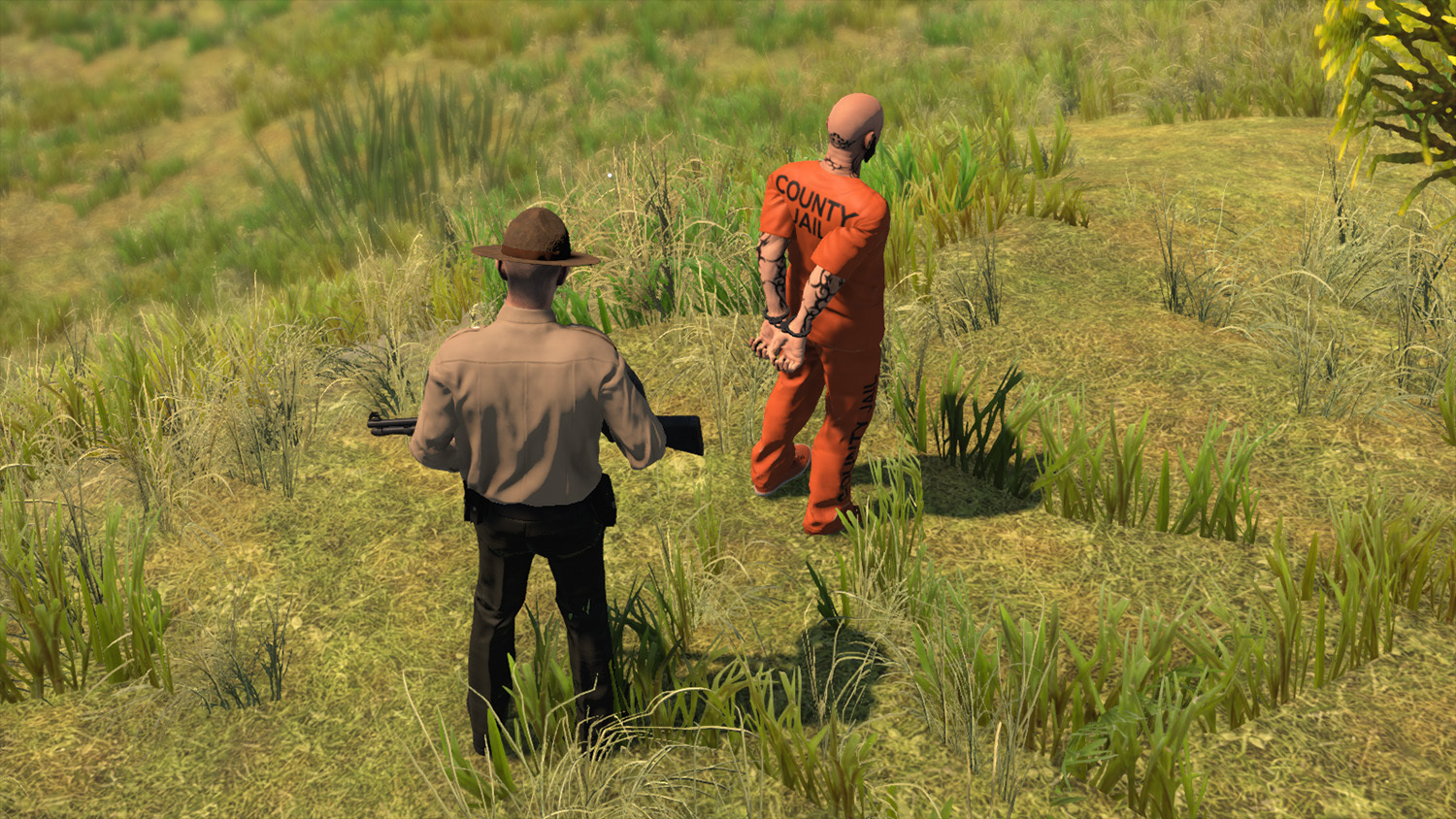 As promised, this update includes functioning vehicle dashboards, displaying speed, tachometer, fuel, and engine temp - along with three new callouts. A missing person callout along with a shoplifting callout have been added for police, as well as a new escaped convict call for the police and EMS. The latter call features a new NPC type too. 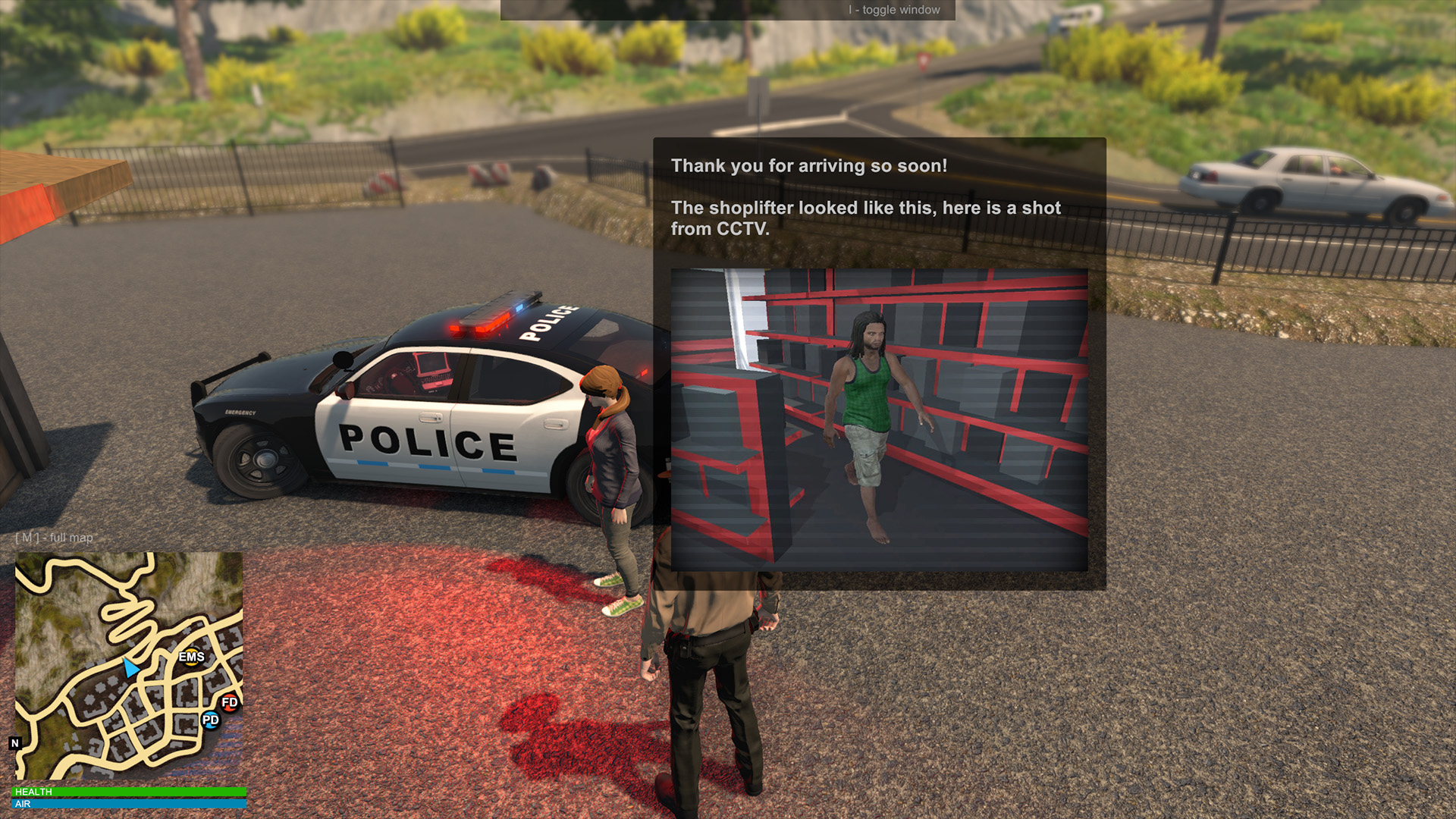 Alongside that, we have a bit of a surprise: we're testing larger servers. You can now have up to 20 players in a game, but only when setting up a lobby with a password.

Please note that on 7 May, we will be increasing the price of Flashing Lights from $14.99/£11.99/€13.99 to $19.99/£15.99/€16.99. It's been almost two years since we launched the game in Early Access. Countless updates have delivered new content, and so this small price increase reflects the substantial growth of the game since it launched. If the game has been on your wishlist and you're looking to jump in before the price goes up, now is the time. 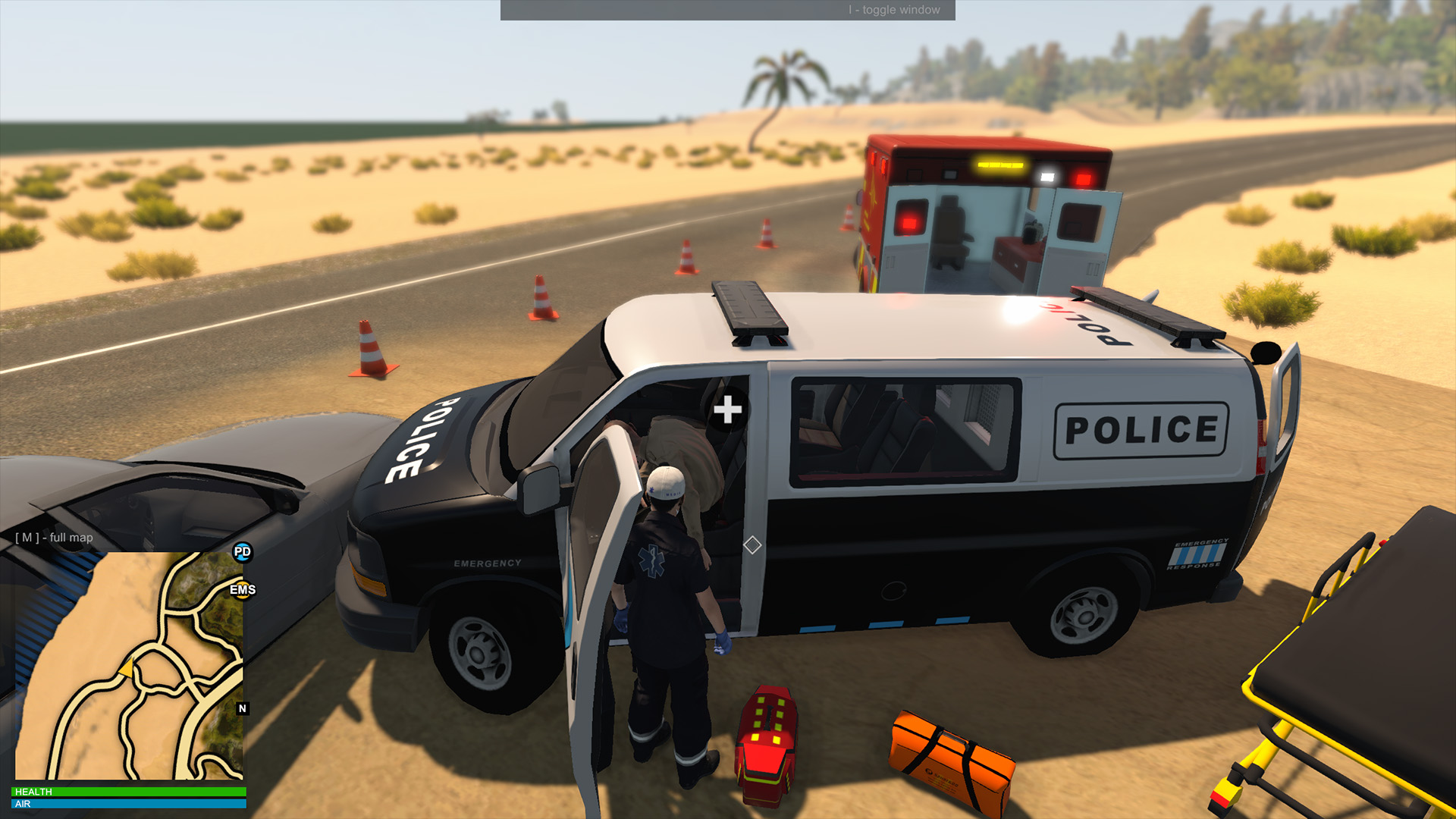 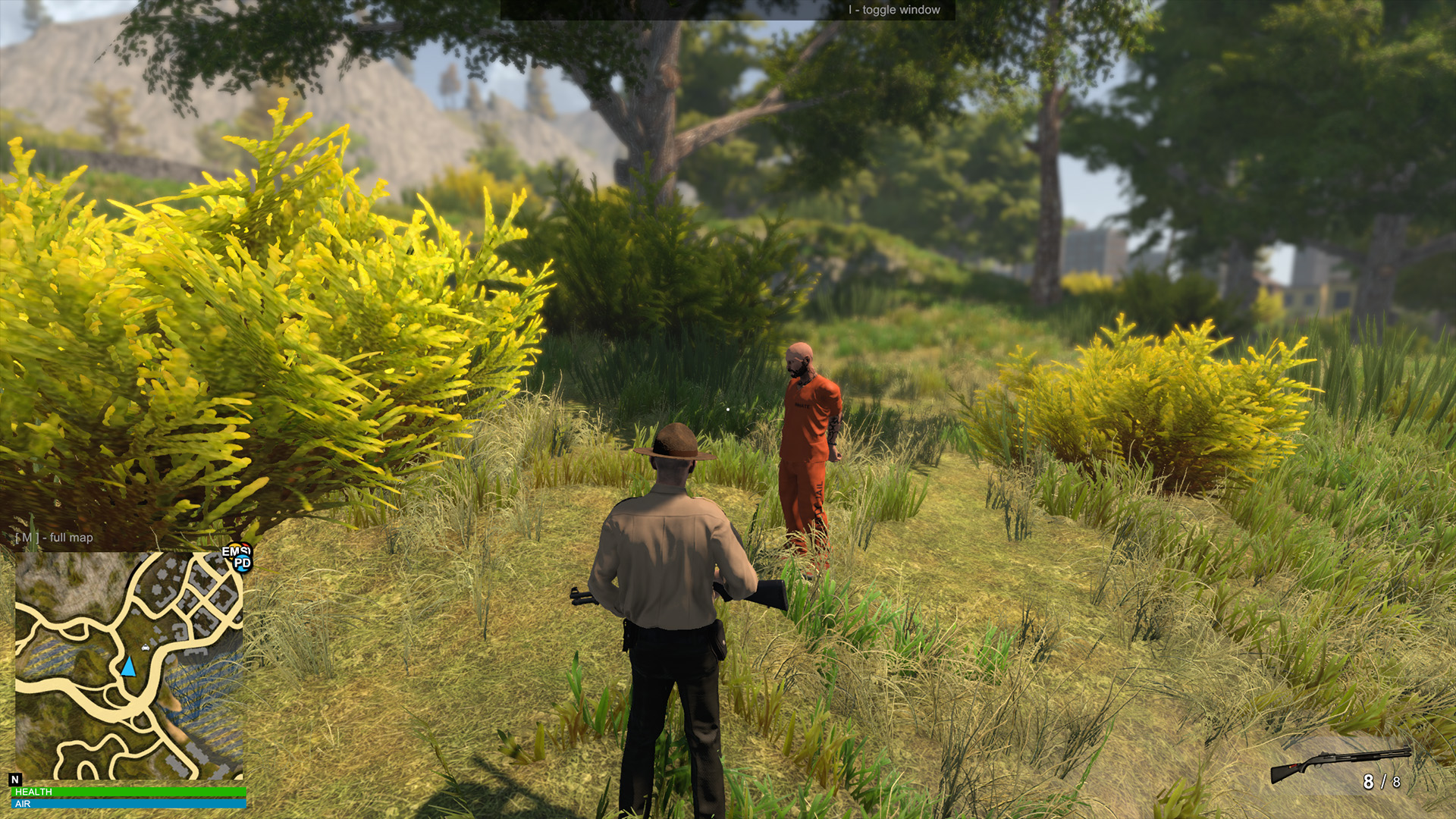 We cannot wait to keep on evolving Flashing Lights throughout 2020. Take a chance to look at the Q2 2020 roadmap if you are yet to do so:

As previously announced, developer Nils Jakrins is also continuing with some major background work that will ensure Flashing Lights is bigger, better, faster and stronger before the end of the year. More on that in the coming months.