We're opening up the roadmap to a community vote for the first time ever! 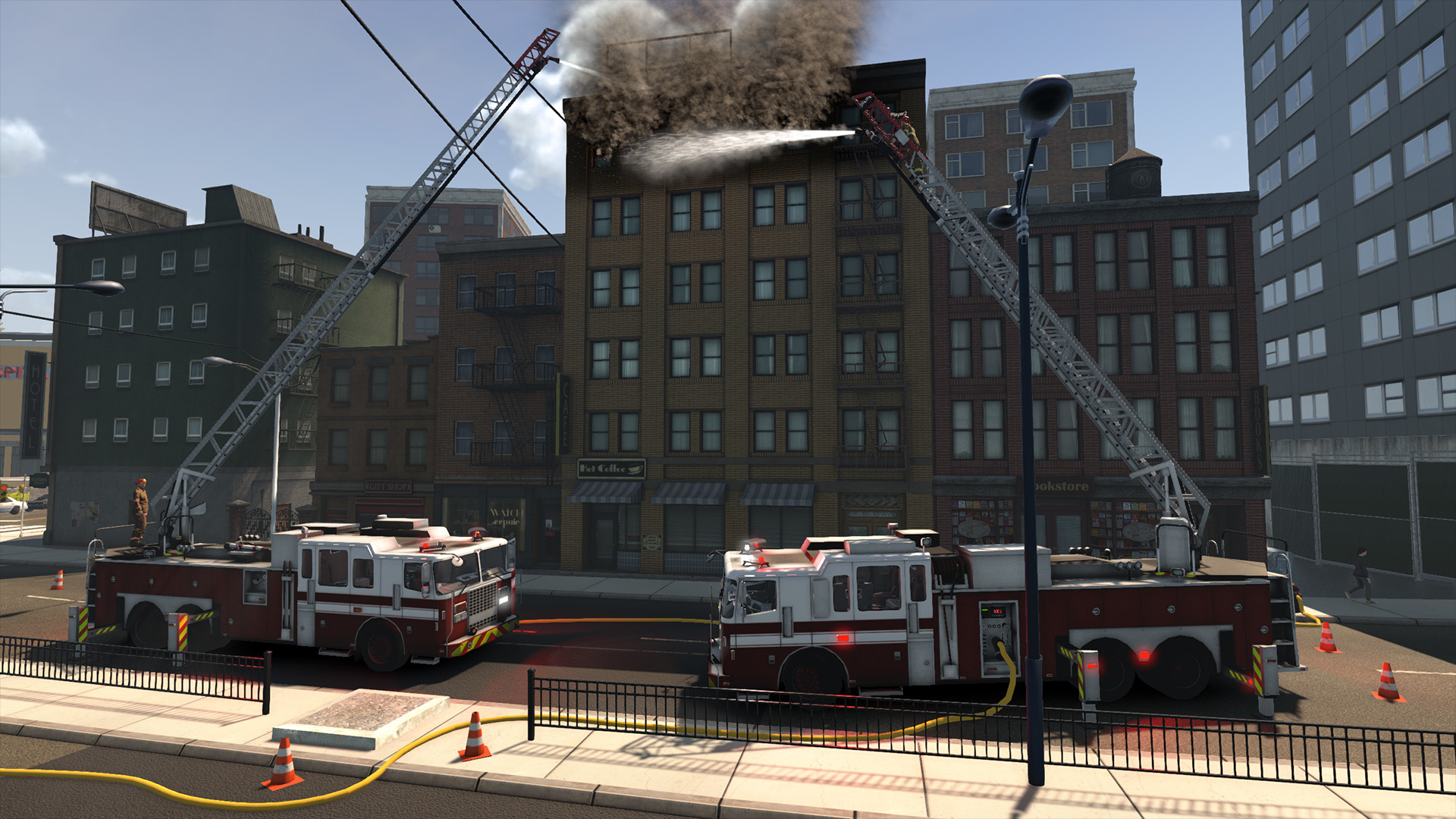 Also debuted is a new piece of equipment for the EMS department, which you can use to help treat injured patients: the neck collar. 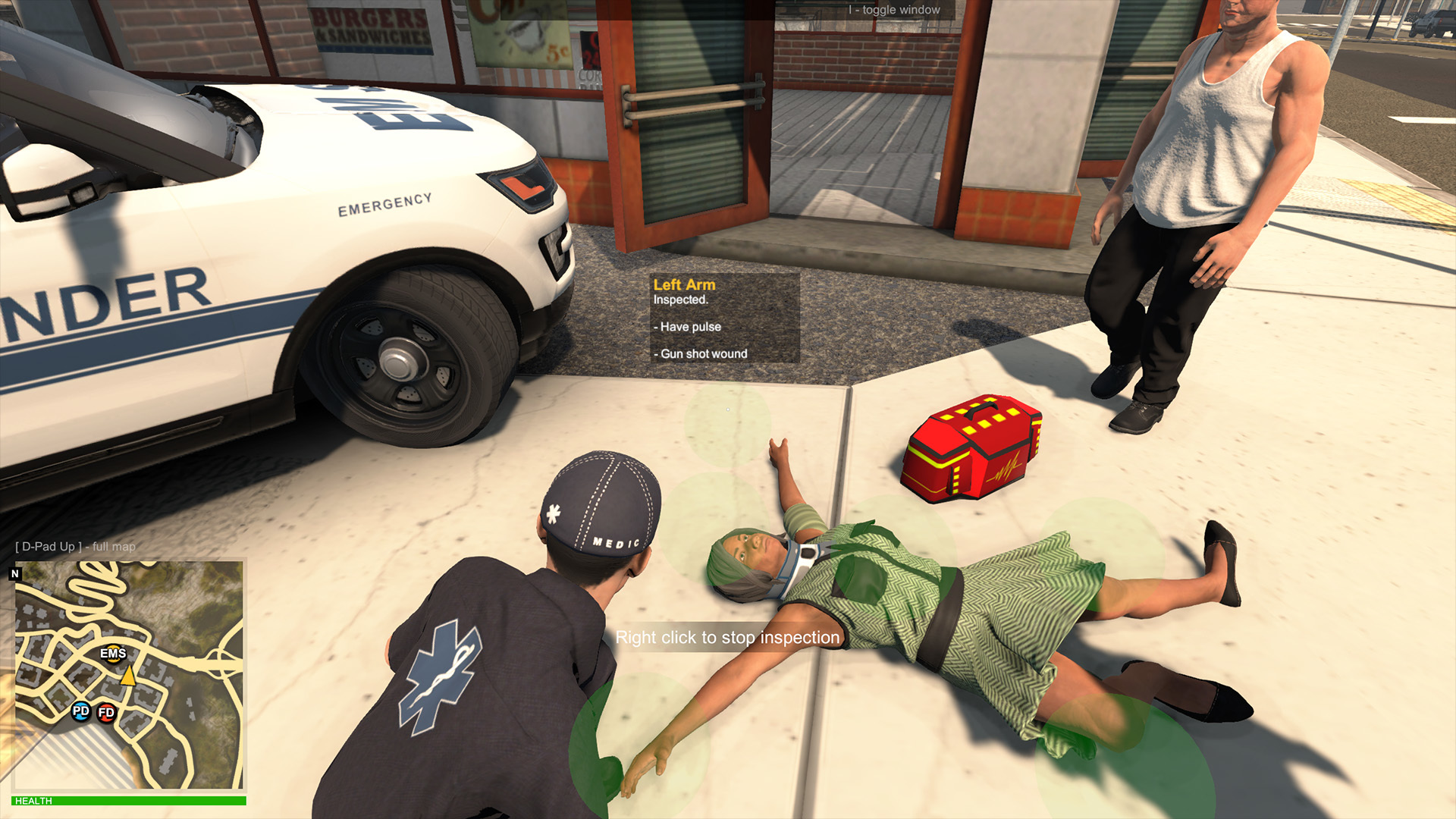 Read on for full patch notes, but first we have some news for you on what to expect from Flashing Lights over the next three months! 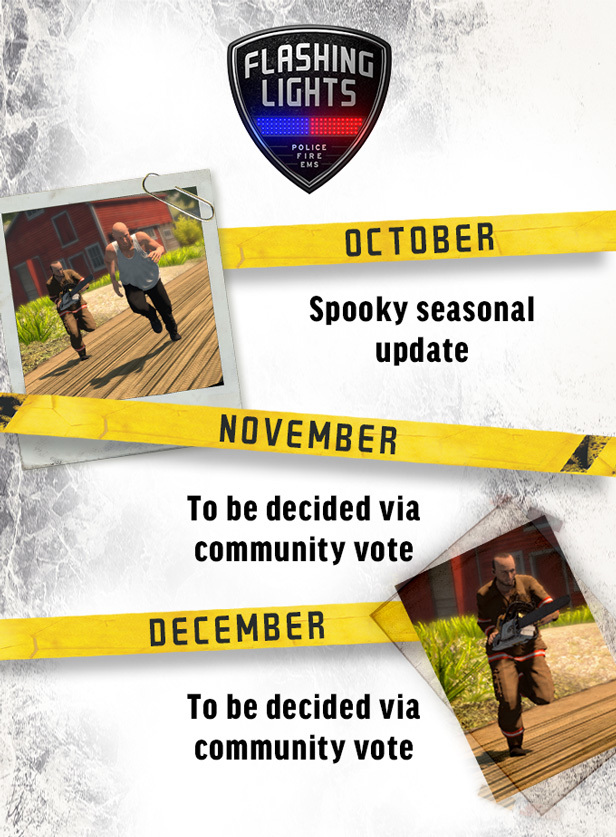 We're excited to reveal that October will see the release of a spooky seasonal update, introducing a bunch of fun and unexpected gameplay additions. Take a look at the screenshot on the roadmap for just a tease of what's to come.

The voting will be held via the official Flashing Lights Discord, so make sure to join in there if you haven't already! Voting will open in the coming weeks.