Work is kicking up, and progress as well, big plans, big plans.

I’ve decided to bring on a potential partner to help with development. Fury.

I’m going to delegate PR and art / design to Fury. So I can focus on the code and core loop mechanics more.
I would like to point those interested toward our subscribeStar to aid in development.

I still feel how ugly indie development has become and intend to release Dereliction as affordable as possible with every milestone released as a free build for those who are interested. Without a need for any sort of subscription fee or DRM. All that said, while I can sustain myself on meagrely rations and a gruelling pace. I can’t expect anyone else to live like that.

So the plan is to release a level walk around build, showcasing the level creation engine. Art is being created and will be added in when “perfect” so. Soon I hope.

Builds will be released here as well as other easily accessible sites, if anyone can suggest any, as well as subscribeStar (considering patron since it’s a bit more accessible) 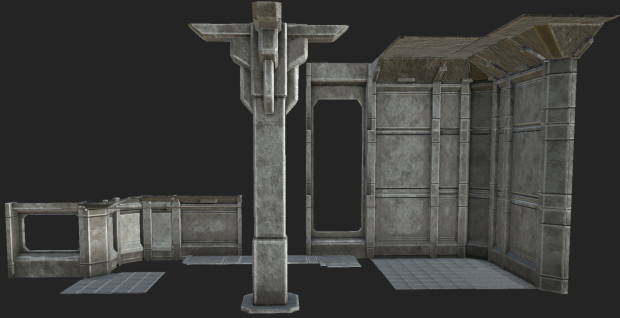 Except an article highlighting progress from Fury soon enough. There’s a lot of features added.
I will be working on swarm Ai and mechanics, to essentially stress test how many entities can be allowed. Considering I managed 800 on a tablet, I think I should be able to do a rather large boid style system. Fingers crossed for “way too many bugs”

previous "too many bugs" for reference

I am also focusing on scaling to low to high end systems, without adding the unnecessary greasy gloss that really only hogs performance. But Working I’m using volumetric lights and fog as mechanics and not just a pretty looking game way. Like I see way too much 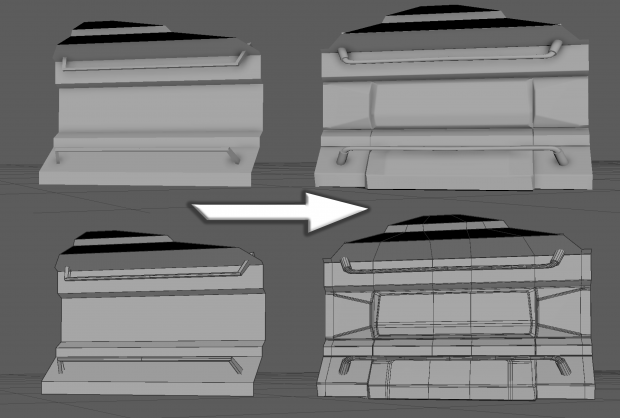 I’d like to see some of the concepts for the modular player. Which you the players, will be able to add and remove upgrades to the swishy human and the mechanical CAGE of them. Ala alien exoskeleton. This probably require a lot of foresight, so I can get why it may take as long.
But I am excited as well! 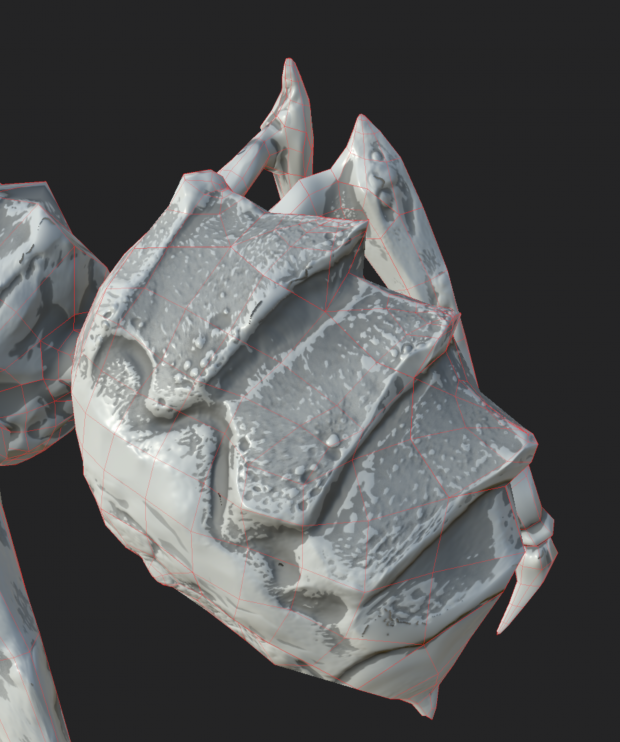 The level art is feeling solid. If a little bland. It would be easy to quickly add in unnecessary detail like decals and props. But I need to plan out more larger and more common pieces. And then set pieces for styles or rooms. Such as medical or industrial. Then props. Debris. And decals.
// Base Room art bits, now with texture
I also am working on player movement. Just rough ideas. I’d like the pace to vary between a stealth speed to a doom like pace. And focus a lot on vertical movements, while keeping realistic and not all jumpy and floaty like other FPSs 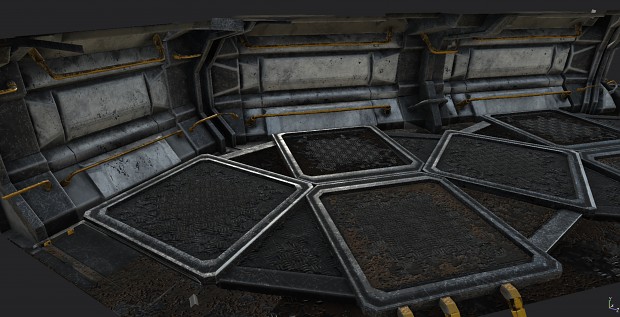 All in all feels a little slow, but steady progress. I’d like to pick up the pace even more. And the upgraded hardware really has. I’d like to say expect even more. Better and faster
Thanks to those who read this, lots of plans. Lots of words. Expect actual results from here on out. That’s the plan!
~SALT