In this update, five new levels were added, collectable stars in the main campaign levels and Steam achievements.

Hi everyone, in this update, 5 new levels have been added.

Also, collectable stars have been added to all levels of the main campaign. Stars are released after completing the level for the first time, so you can play again to try to complete the level by collecting them. There are two types of stars, silver and gold. Silver ones are in easier positions and gold ones in more difficult positions in the level. 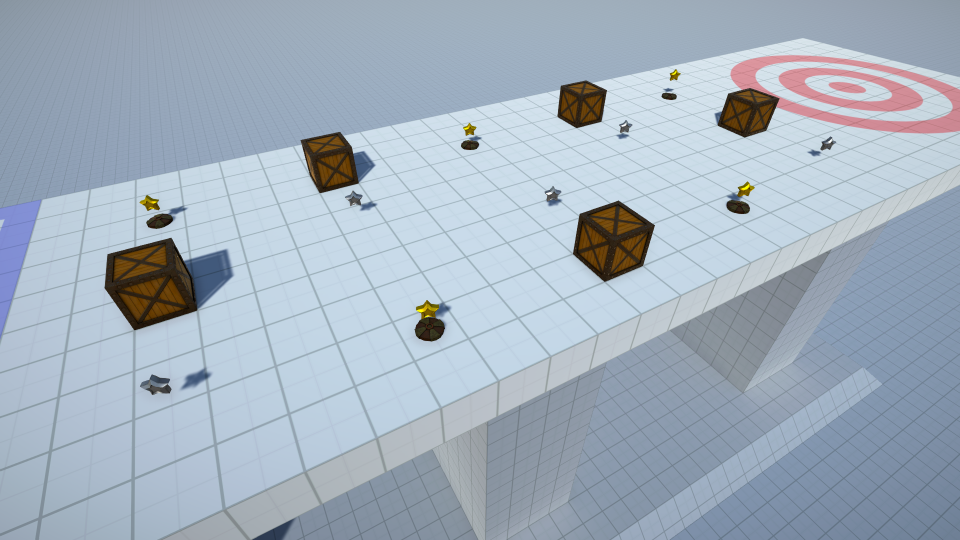 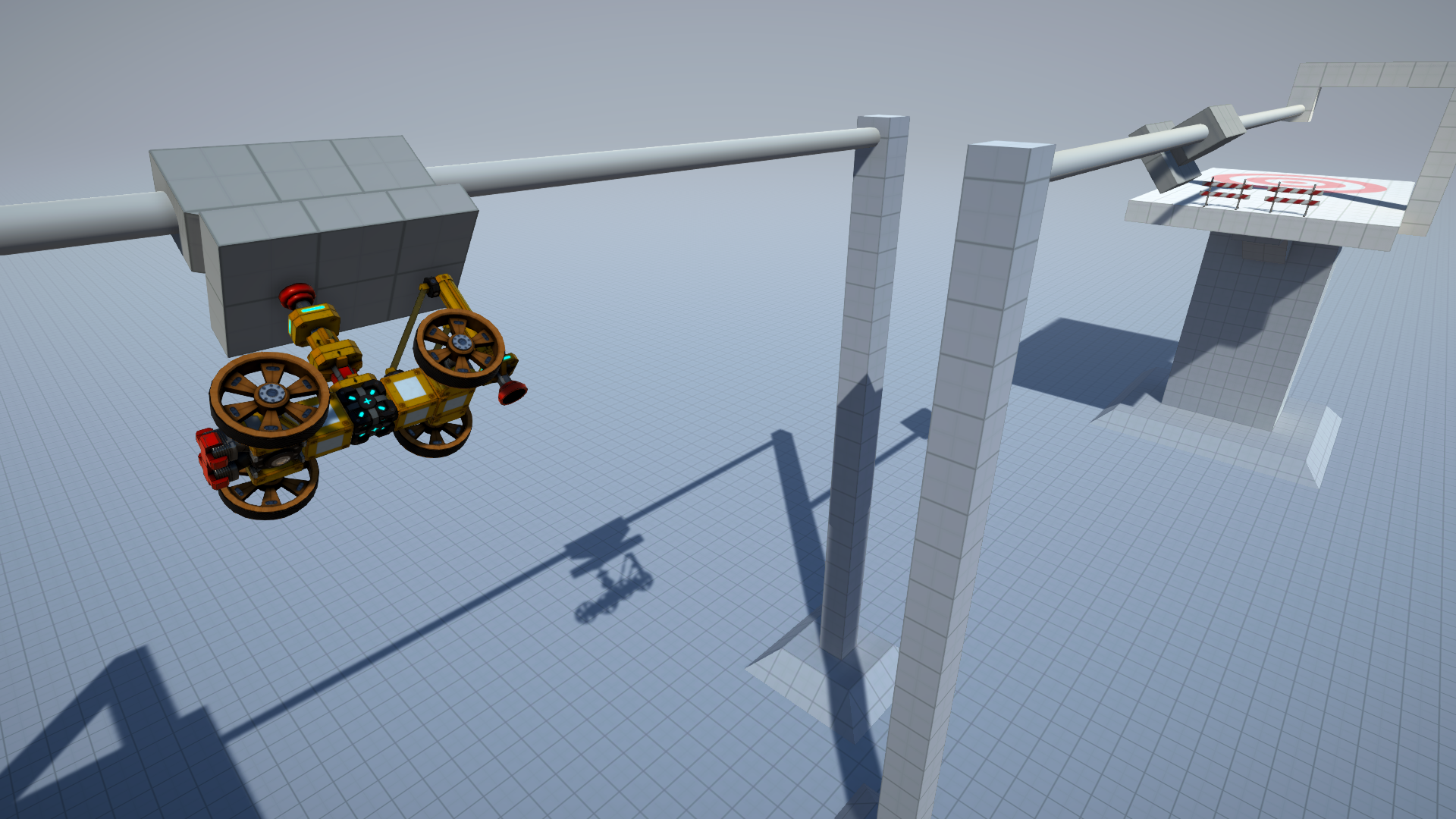 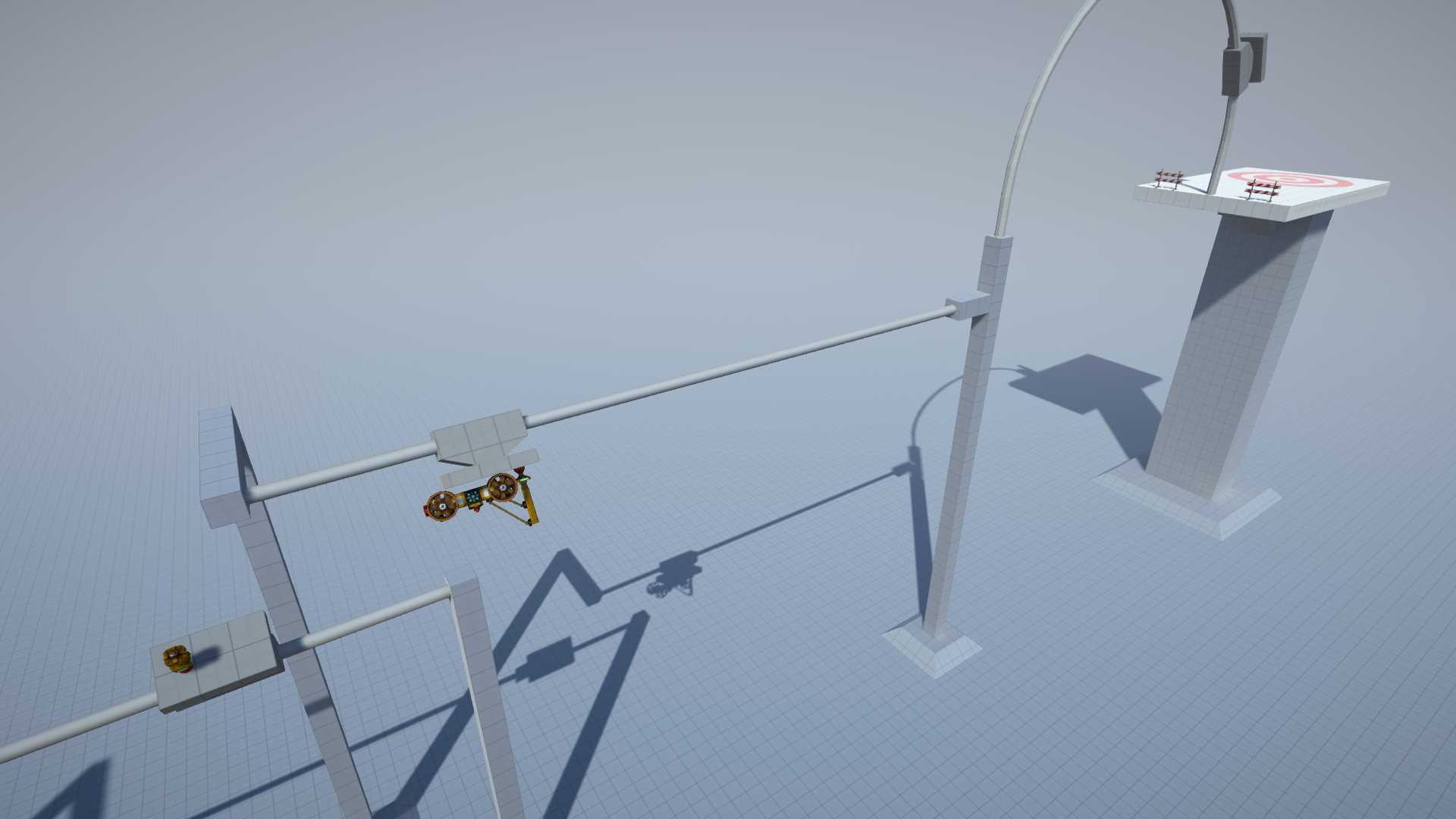 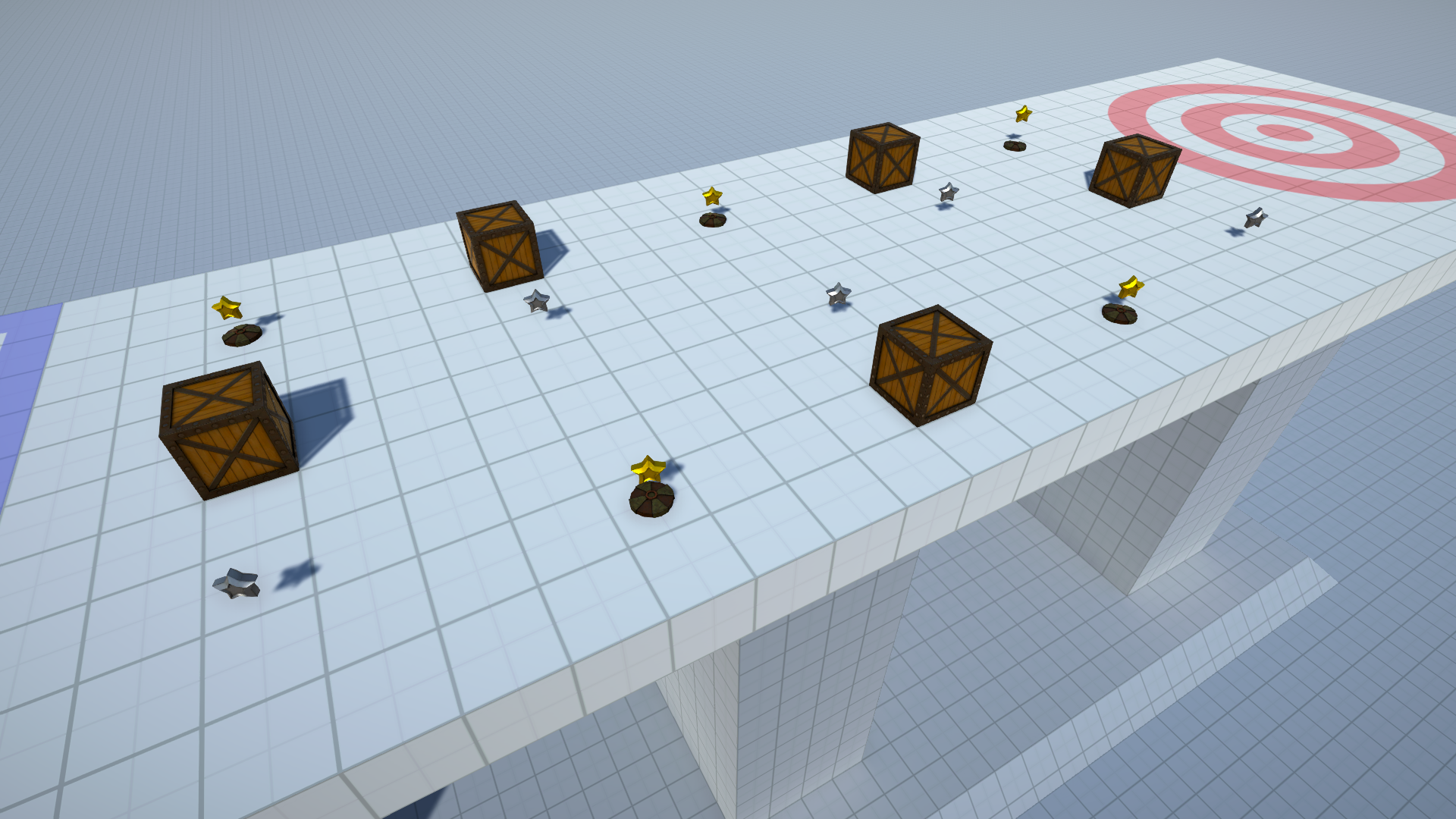