In this update 5 new levels and 8 new blocks were added.

Hello everyone, in this update, 5 new levels have been added with the theme of zero gravity.

The liquid propellant tank block was added to provide extra fuel for the thruster blocks. A small solid fuel rocket was also added. 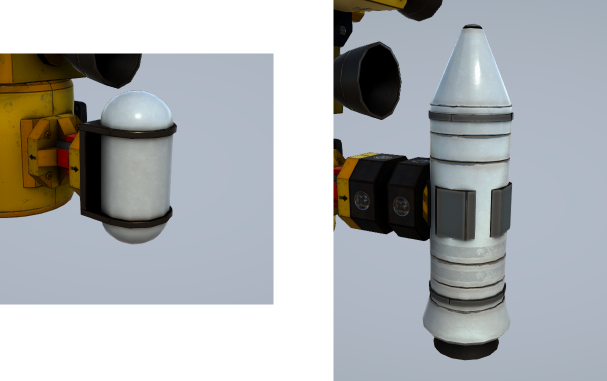 A set of screen blocks have been added. With these screens and using the logic mode it is possible to show different values of several blocks.

Finally, a speed sensor was added, capable of measuring the individual speed of each axis, and an LED block, which can be controlled by a button or by the logic mode. 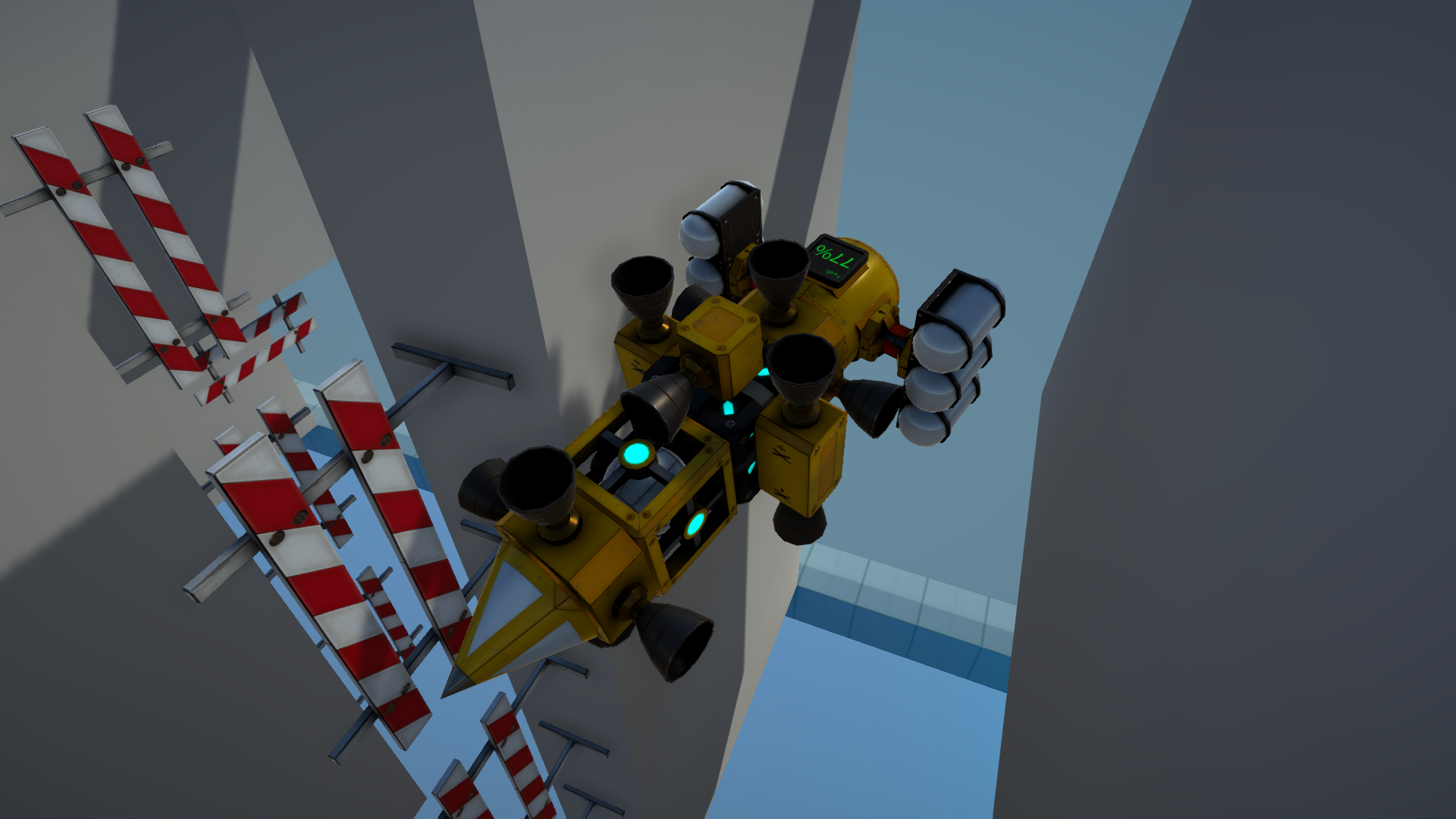 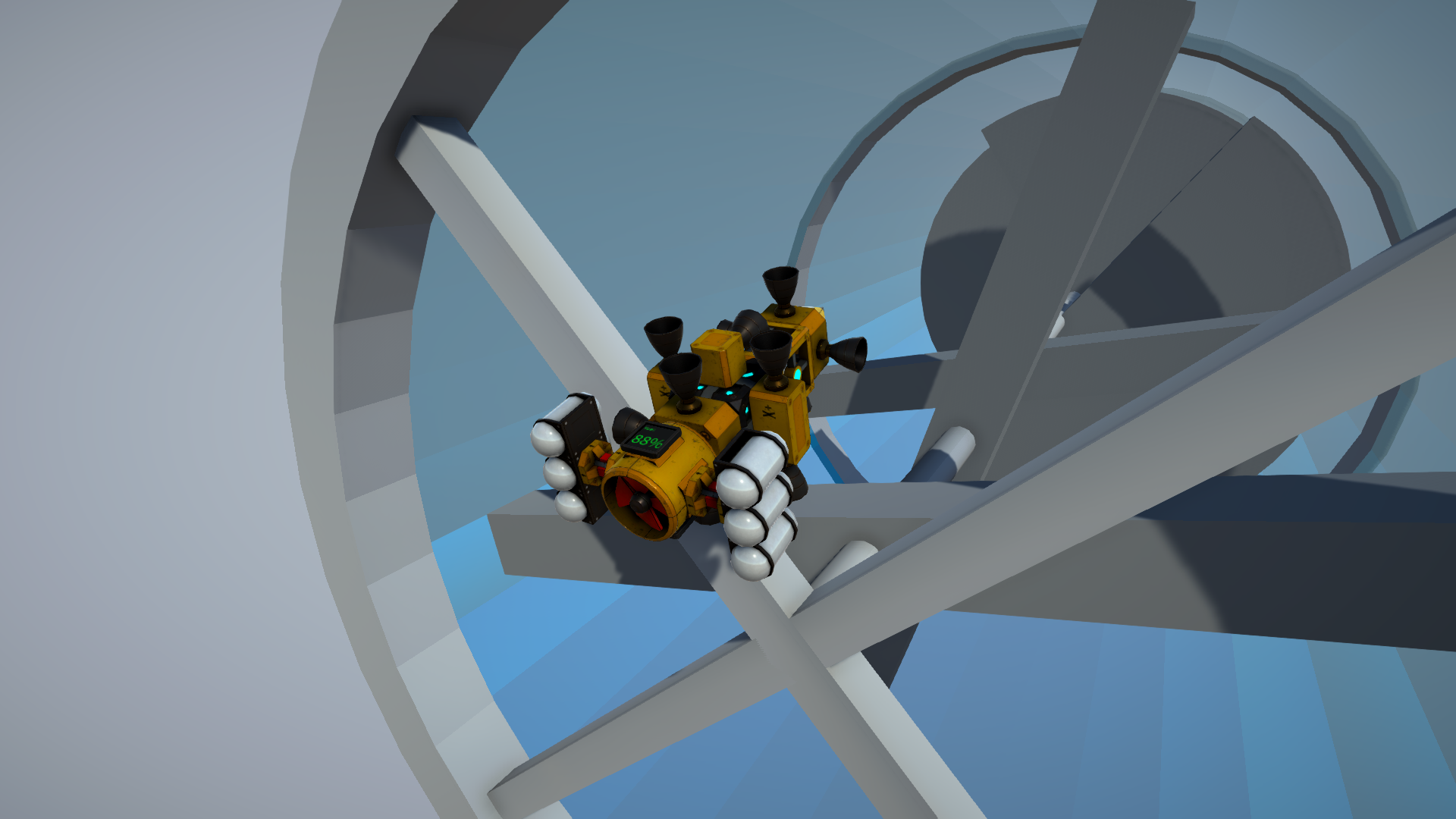 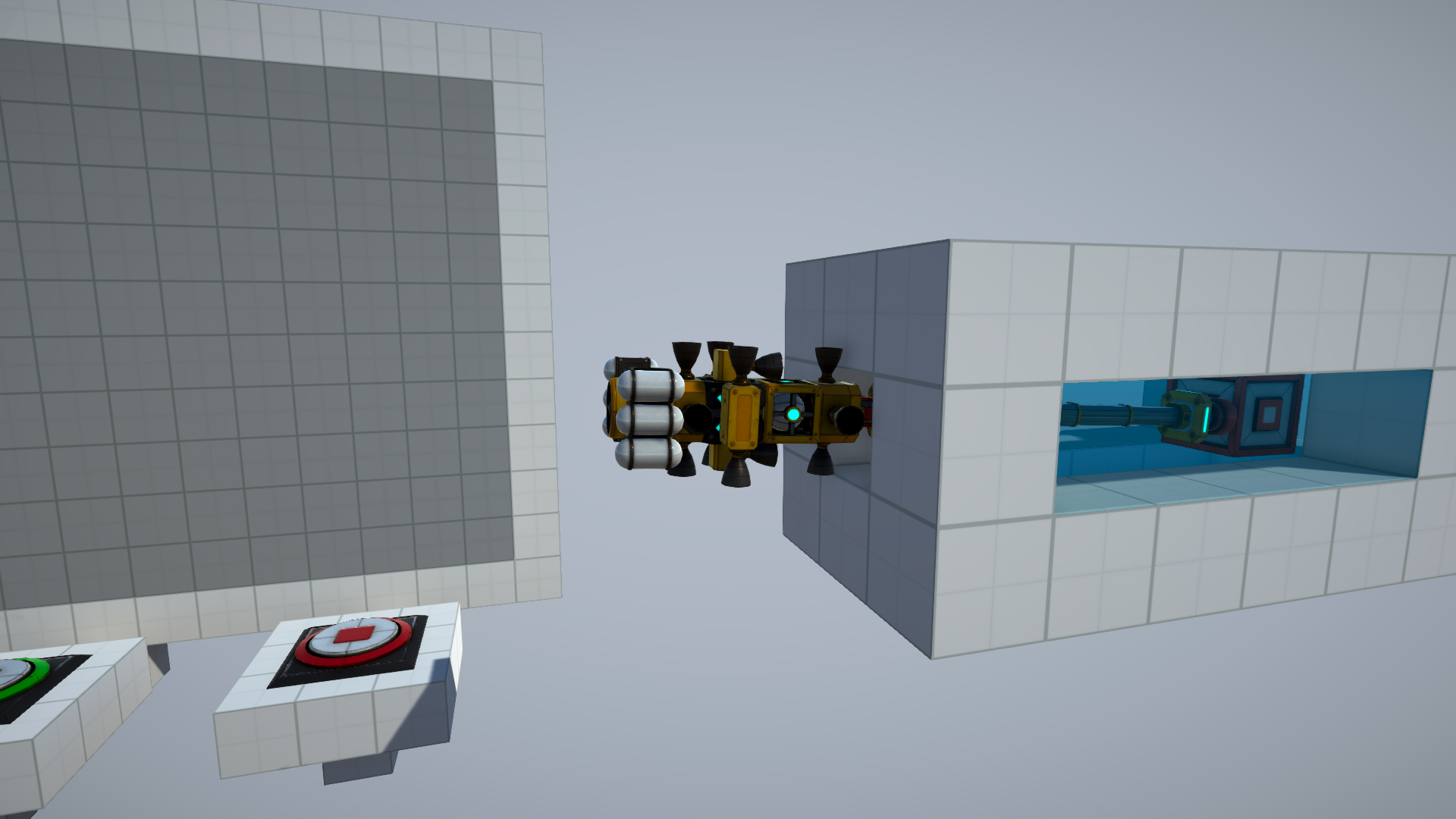 - Added 5 new levels.
- Added 8 new blocks.
- Modified the model of the screen speedometer block.
- Added the possibility to change the strength of the stabilizer block.
- Fixed an issue with crashing the game when loading contraptions with corrupted information.