Lighting, lobsters, and if you're a Unity dev we've got some resources for you! Come see what's up in our weird little galaxy.

Welcome to August starchasers! Summer draws to a close here in Wisconsin, and we enjoyed our whole two days of sunshine, but now it’s starting to get back to that lovely lovely constant snow. How enjoyable. But hey, nobody leaves their house anymore, so that means lots of things are up and working, check it out!

As always this is just a paraphrasing of the full article, which you can check out here.

Last month we showed off the basics of battleshipping. This month, we added battleships to every system that has them, improved their effects, and worked on a sexy sexy world persistent system. This means battleships can die and stay dead, though it could be applied to several other aspects as well.... One thing at a time though. 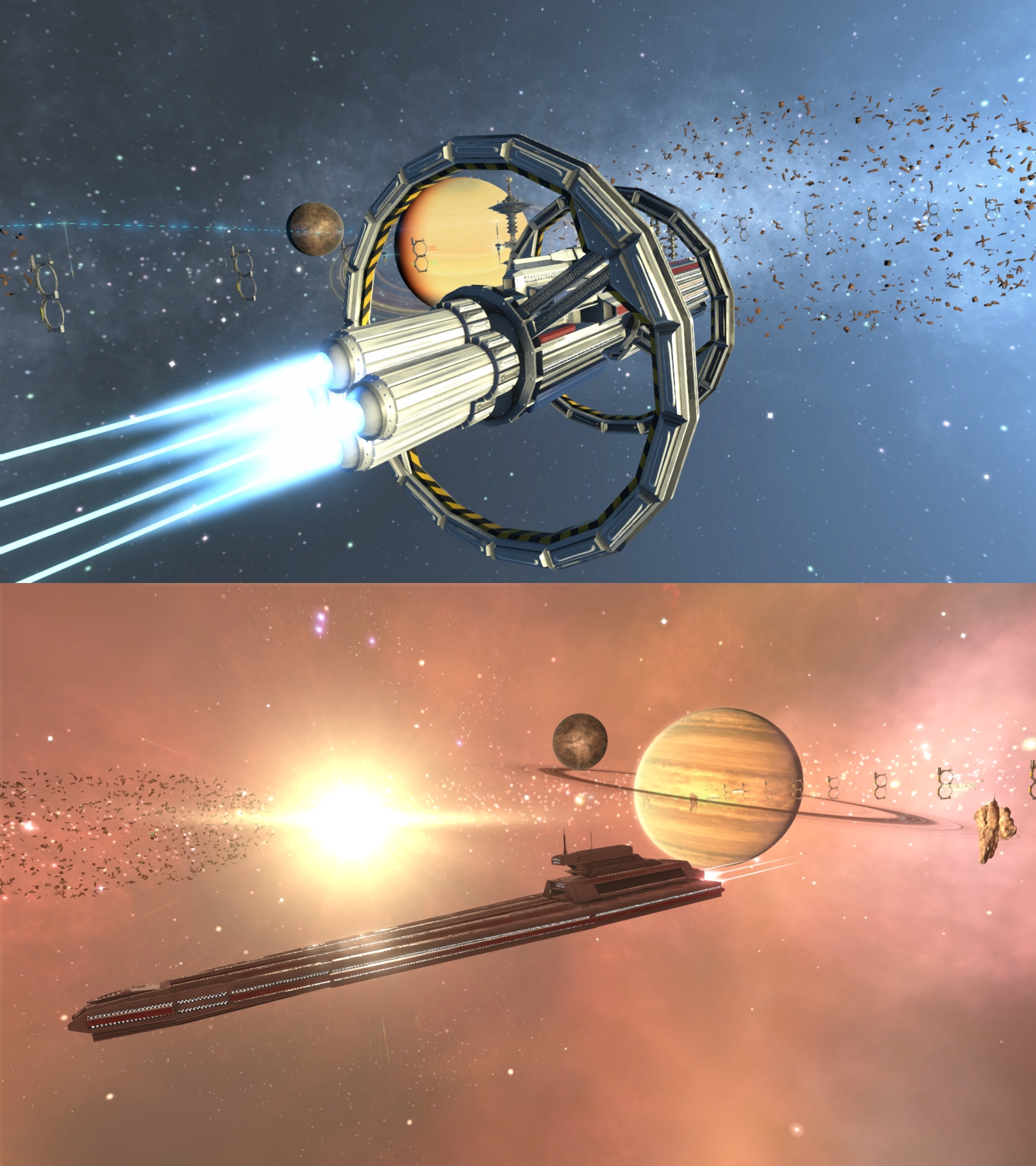 We also had a lot of content this month, with a particularly organic bent to it. I’ll leave these spoiler free. 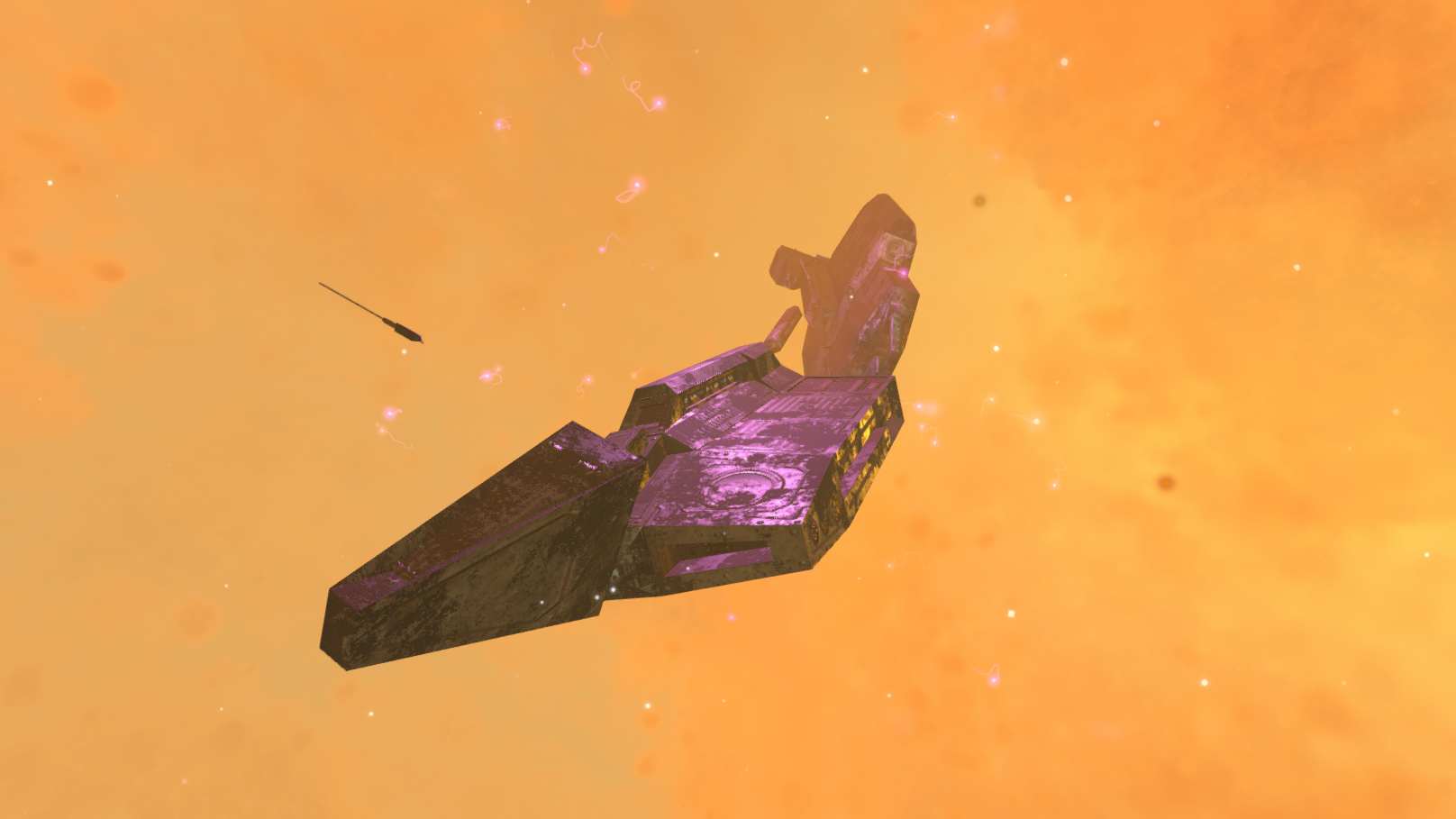 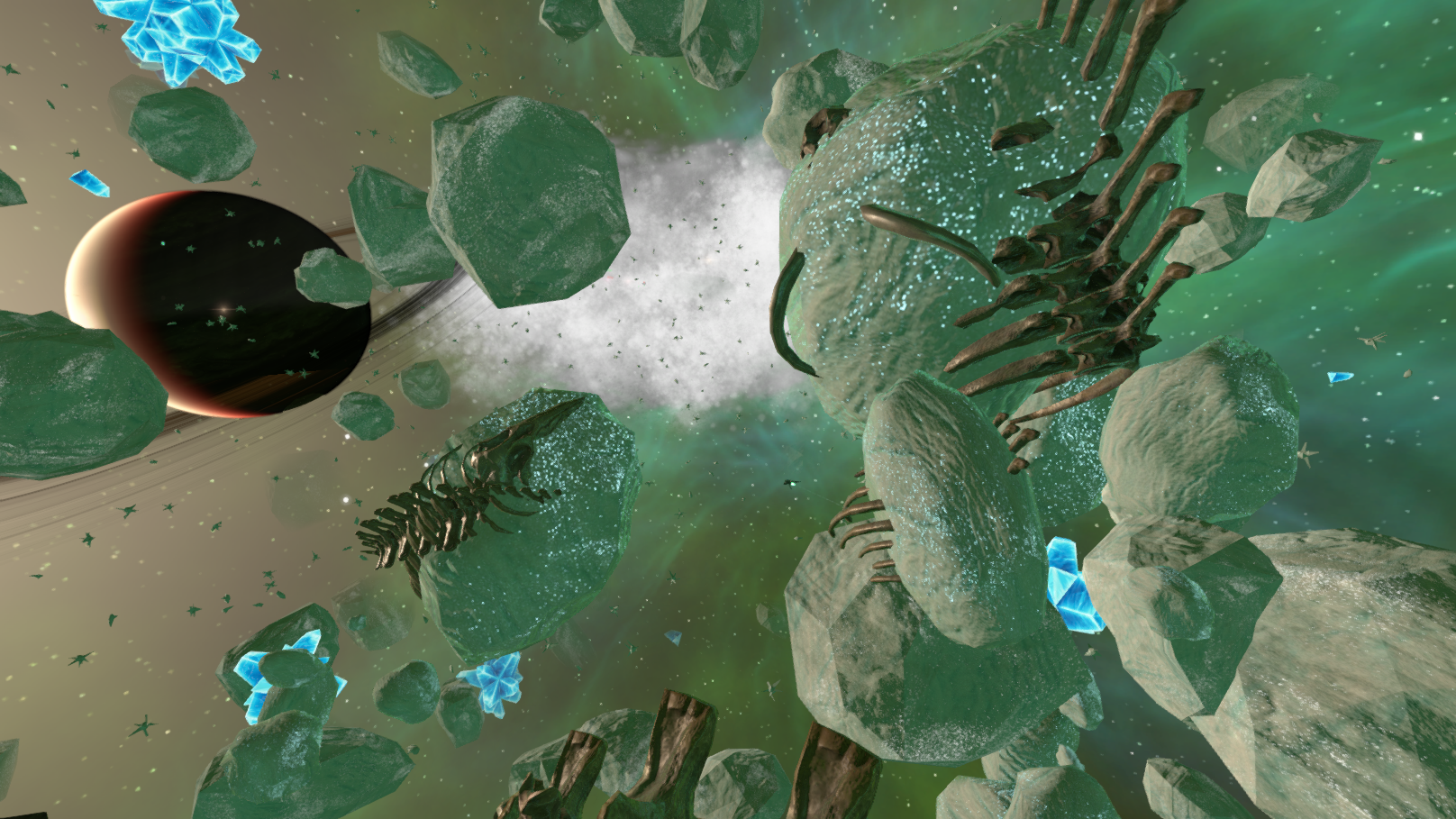 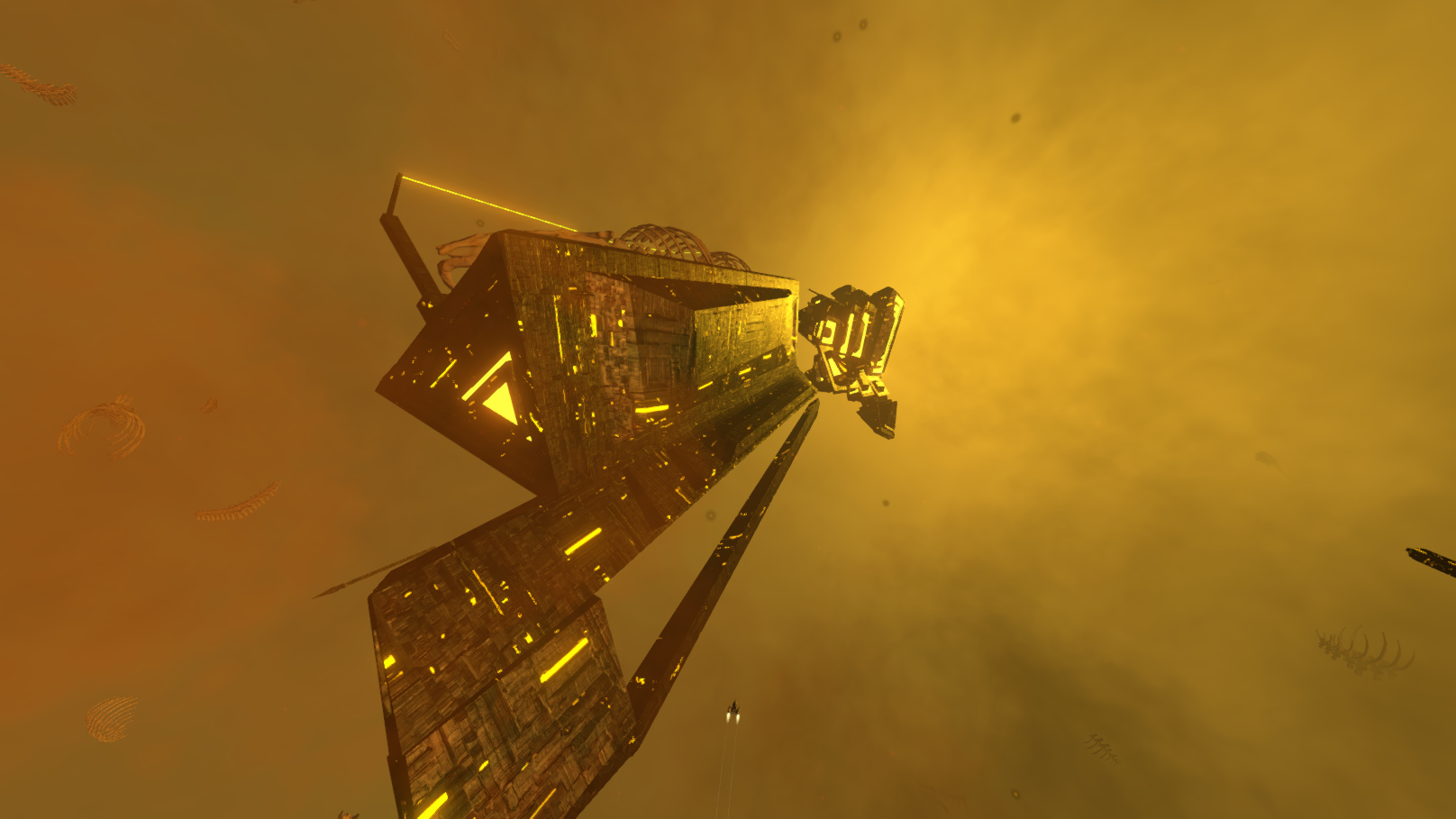 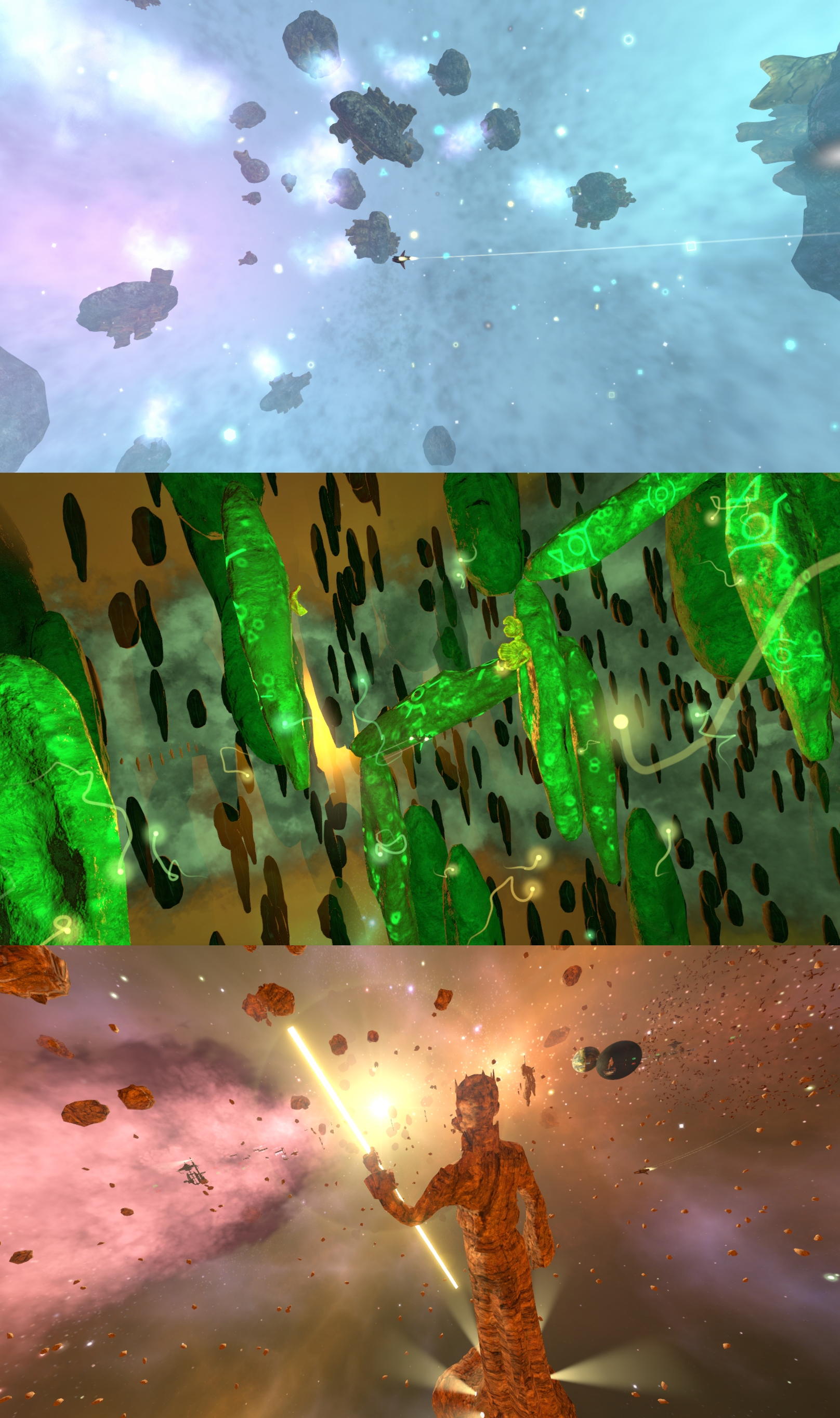 As the campaign’s script nears its finished state I had a look-back through it to see if there was any tech that needed to be drafted up to support it. There was by the way. We needed a system, first off, for the player to be able to talk back during conversations, which we added.

The second thing was a way for Unity’s Timeline system to control cutscenes by calling arbitrary code. That took a bit of doing (as Unity’s Timeline is kind of sucky) but we managed to get it to work!

If you use Unity’s Timeline system, you can try this tech out for yourself here.

We gave the UI some background textures, to make it easier to read under some circumstances. 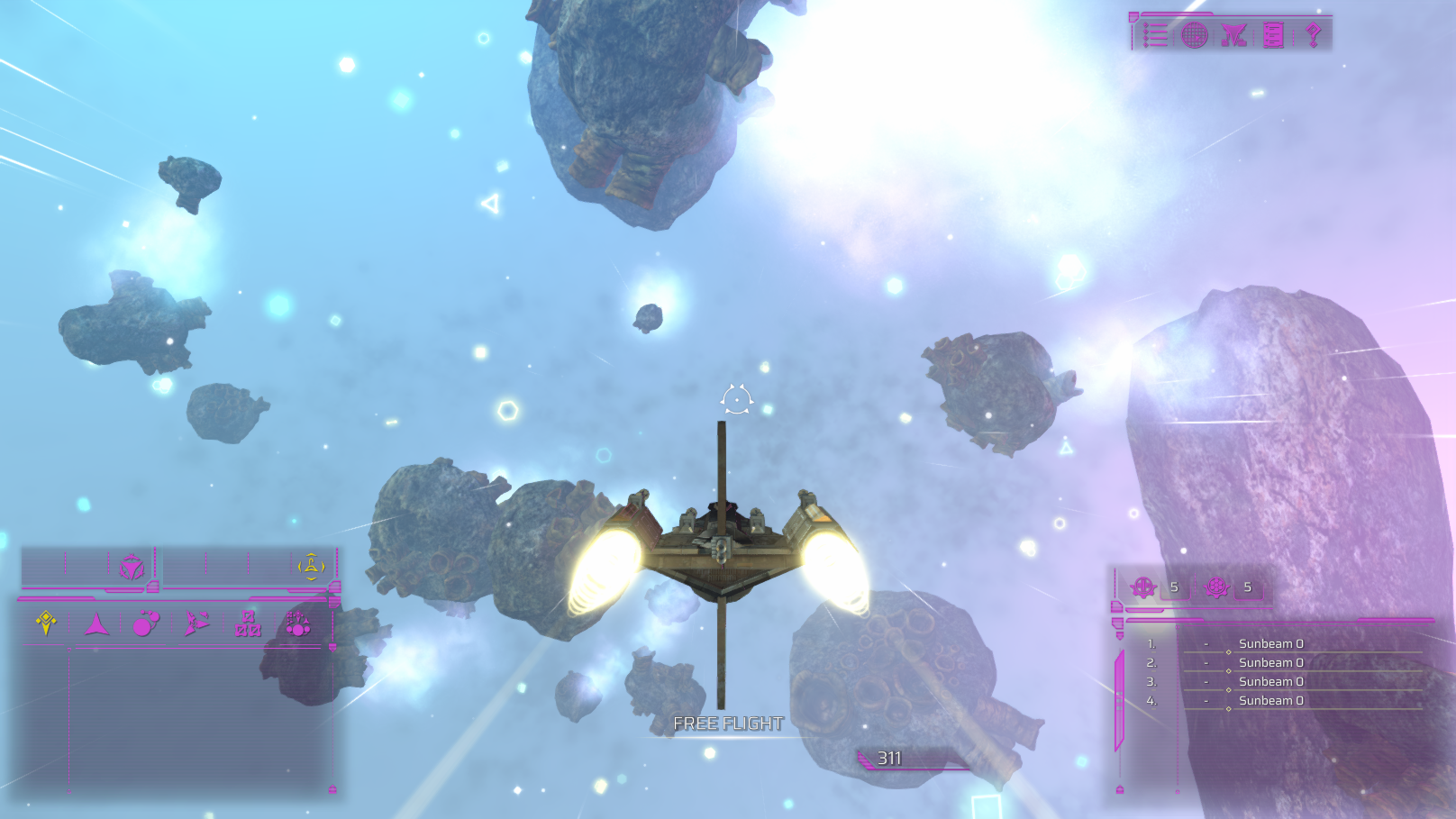 And eagle-eyed players might have noticed that the atmospheres on planets had some rendering issues, which are fixed.

More relevantly we’ve been doing another pass on system lighting, during which we experimented with lights on engines. These looked so good we spent an hour adding them to every player ship. 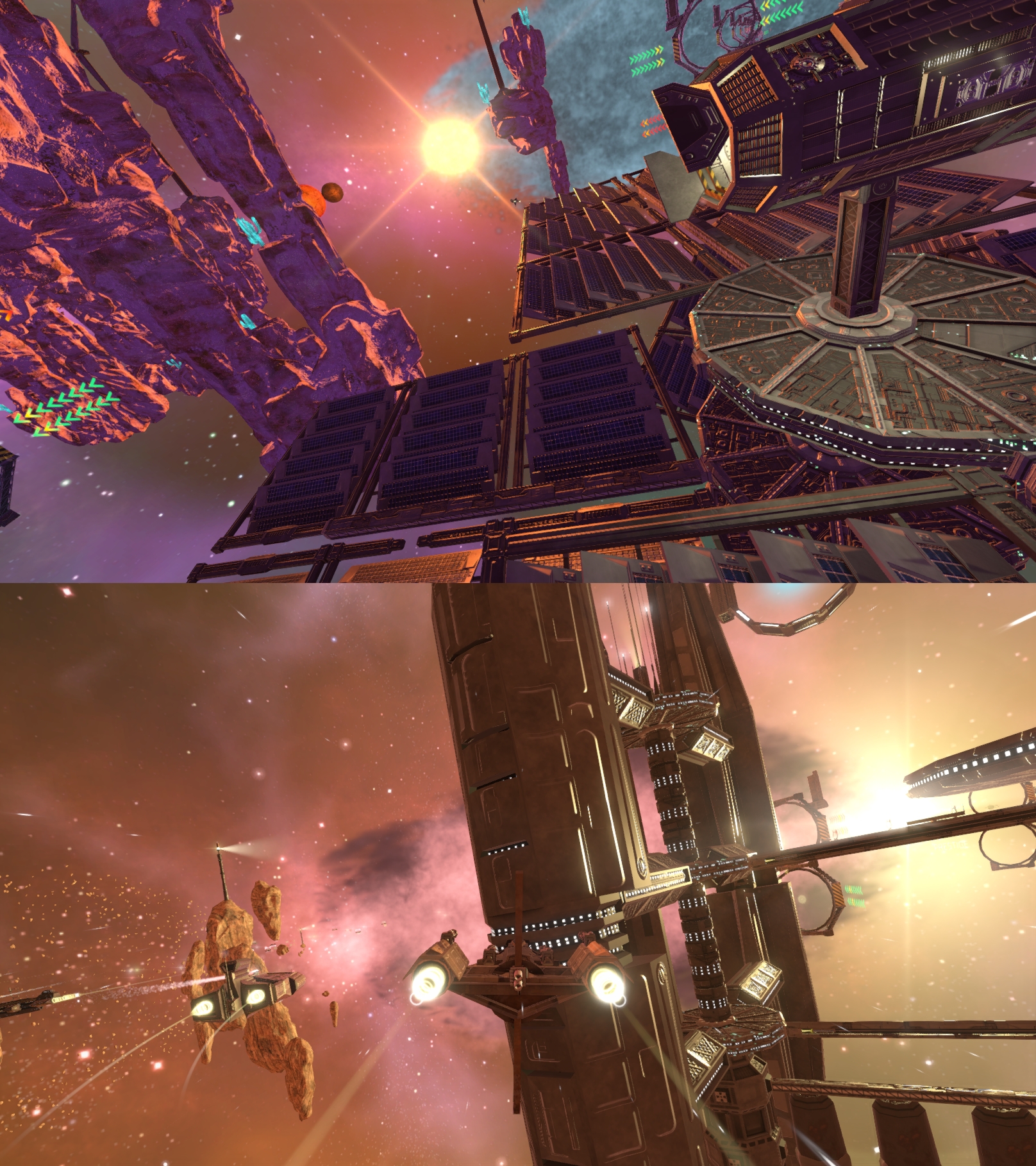 Cockpits are starting to come along. When I first began work on them I was debating whether or not to have screens on it, then realized that I could just easily make it so you, the players, could remove or put in those screens in your cockpits. 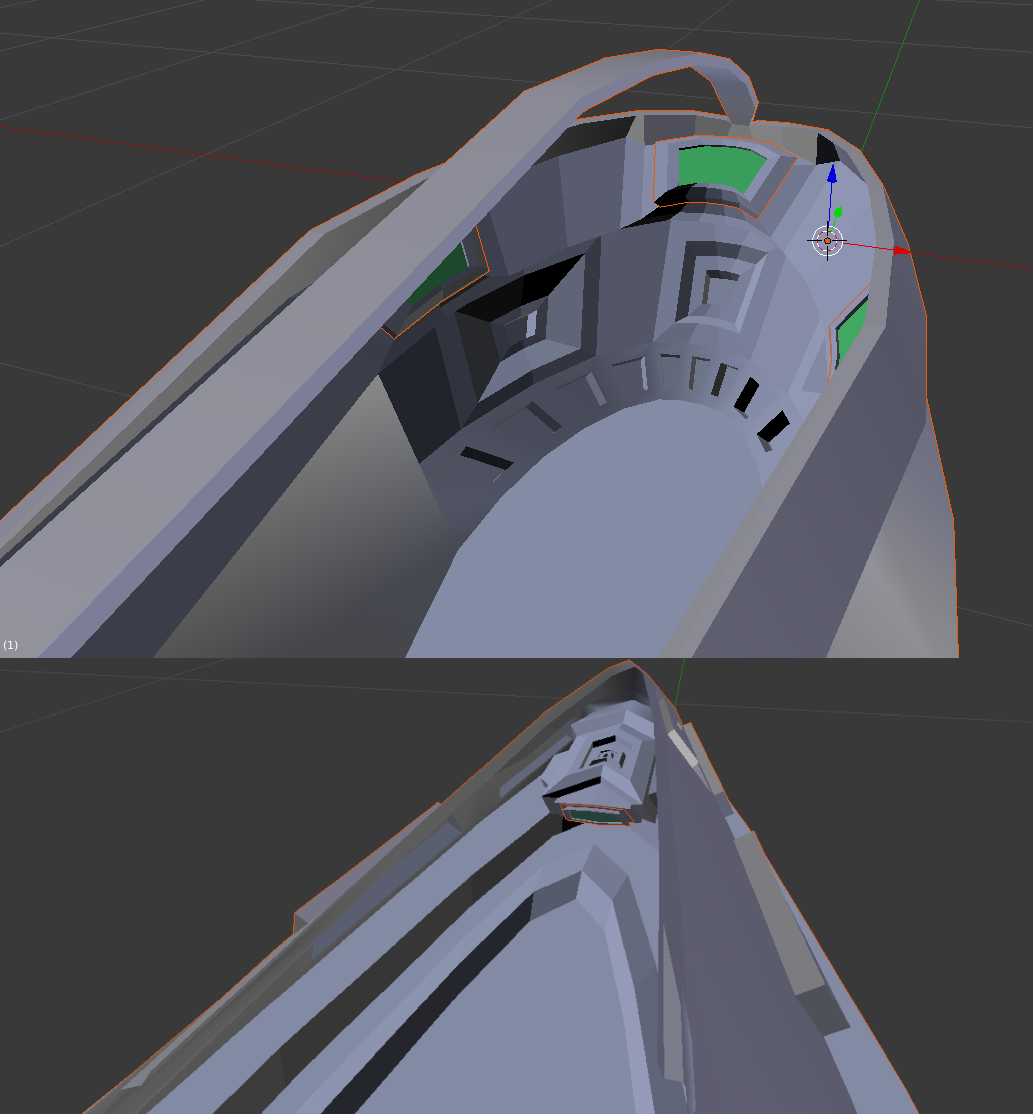 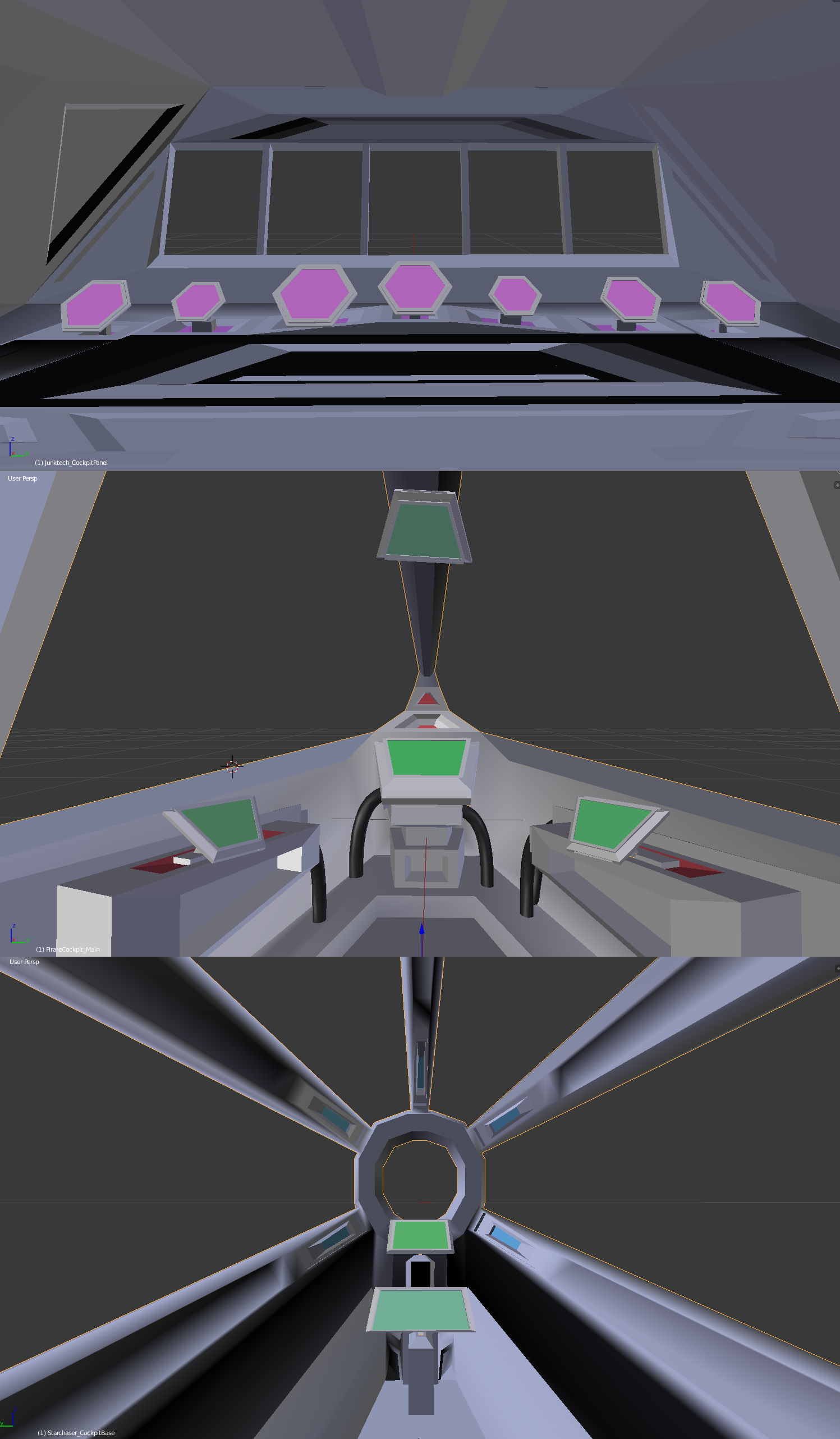 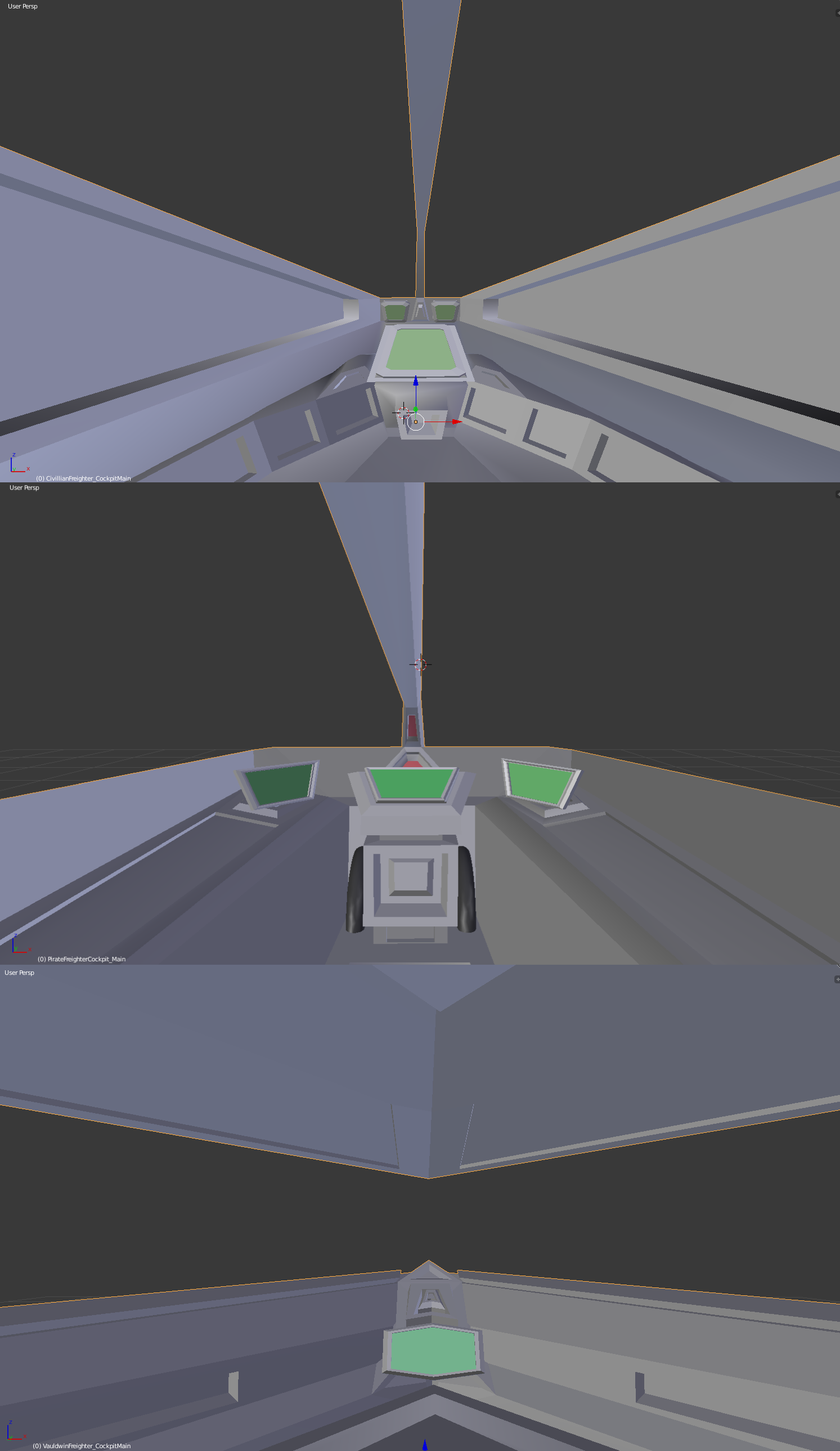 Speaking of new features, we added an in-game radio and music player. You can place sound files in a folder (or multiple folders for multiple channel), and listen to your own tunes.

Also when your inventory/journal updates there’ll be a small icon next to it. 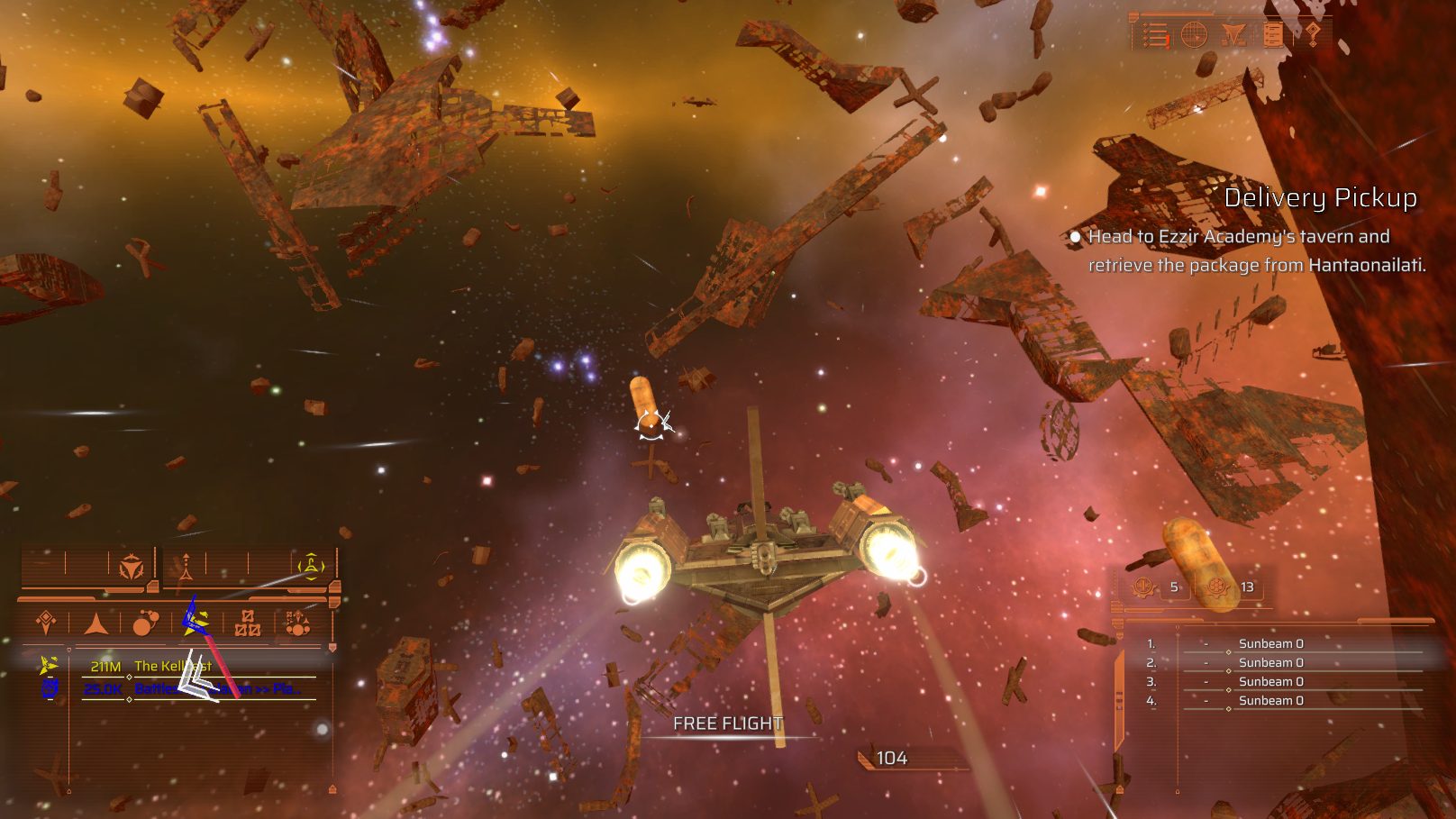 Lobsters! Lobster variations! Hairstyles, wrecked transports, and a certain spoilery ship from the campaign. Those are the assets we’ve put out this for your viewing pleasure. 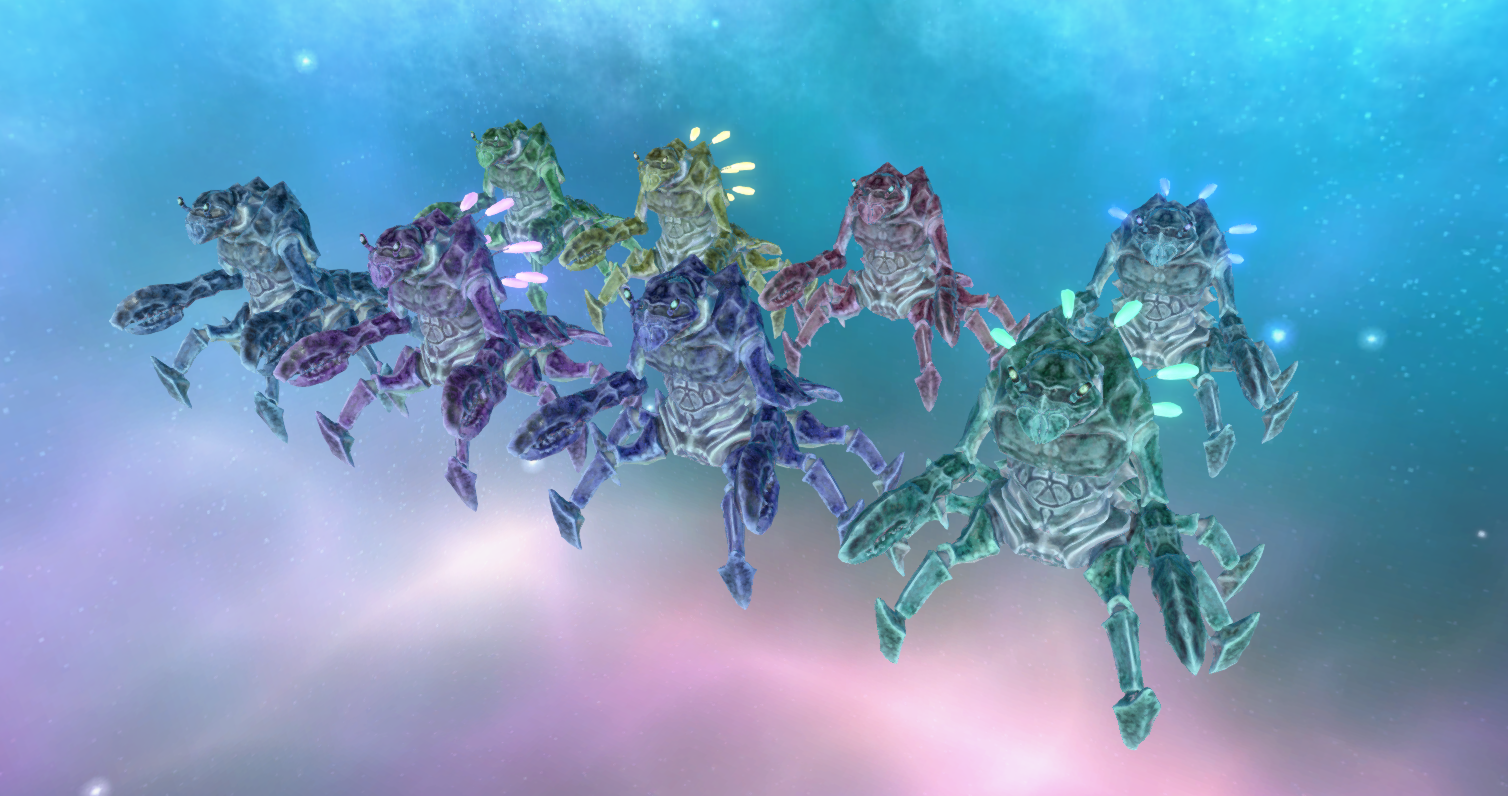 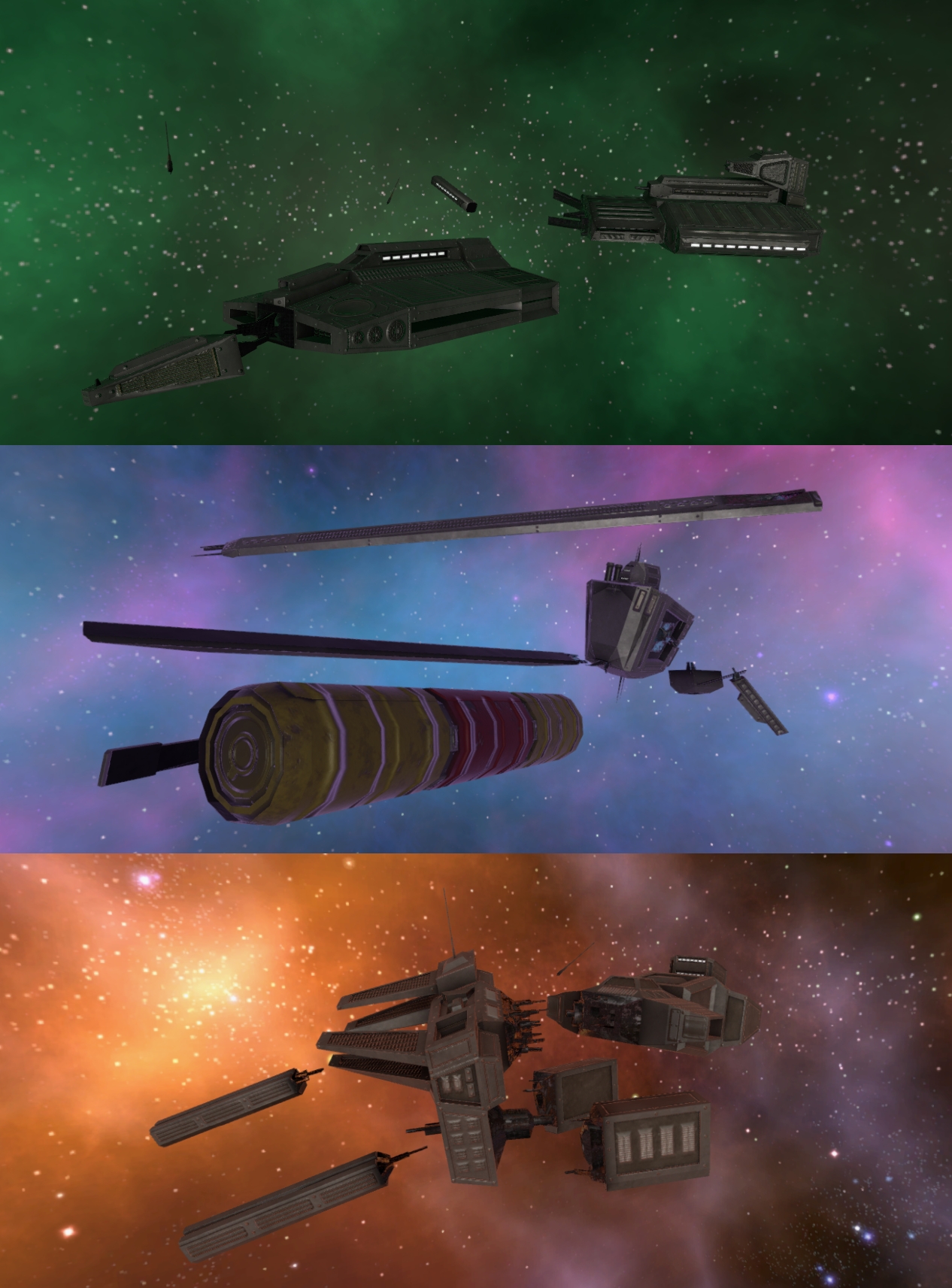 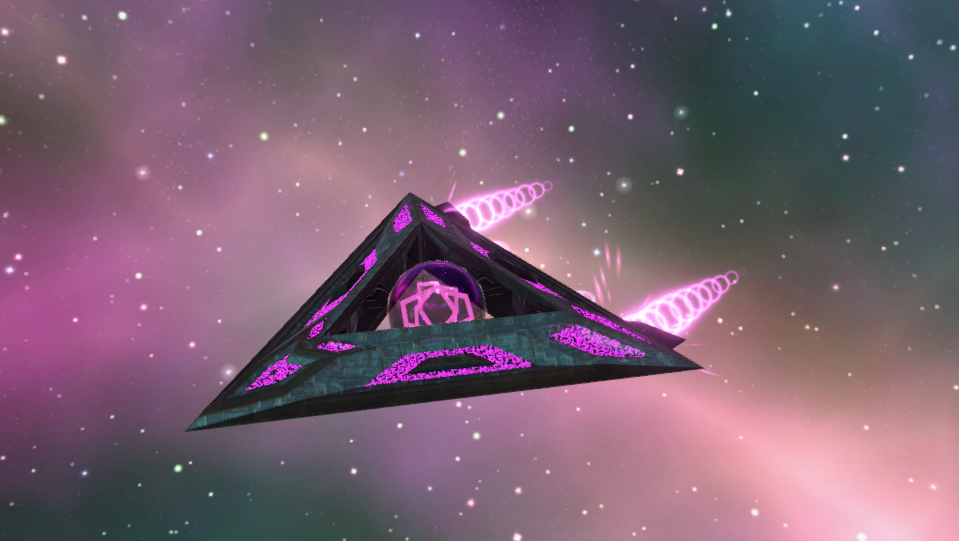 That’s all for this month. What will September bring? Knowing where I live probably snow, but maybe other stuff too! Check back next time!