We have been very busy developing UGEN Sandbox in the last month or so. We have added animated player models.

Posted by ComboPearGames on Mar 6th, 2016

We have been very busy developing UGEN Sandbox in the last month or so.

In early February we created a VPK reader which can directly extract materials, textures and models into UGEN Sandbox to be used in game. This stops the requirement to manually extract the VPK and makes loading times a bit faster.

Also we found many errors in our MDL model importer which we needed to fix. If the model had more than one body part it would stop working. Also the importer sometimes read the positions of the map wrong which mean't the model was in the wrong place.

We fixed these errors and the maps worked perfectly which the models. We also added the ability to load player models. Below is a map test which shows gm_valley with models.

Unity has a good animation system called Mecanim. This is a great system to blend animations together and makes life a whole lot easier. However UGEN Sandbox loads player models at runtime. Our importer does load ValveBiped Bones so it is rigged. We tried using Mecanim to animate the model but it didn't work at runtime. Our solution was to create a script that would animate the bones manually.

We set up a test environment which was set in a McDonalds map to test models and animations. 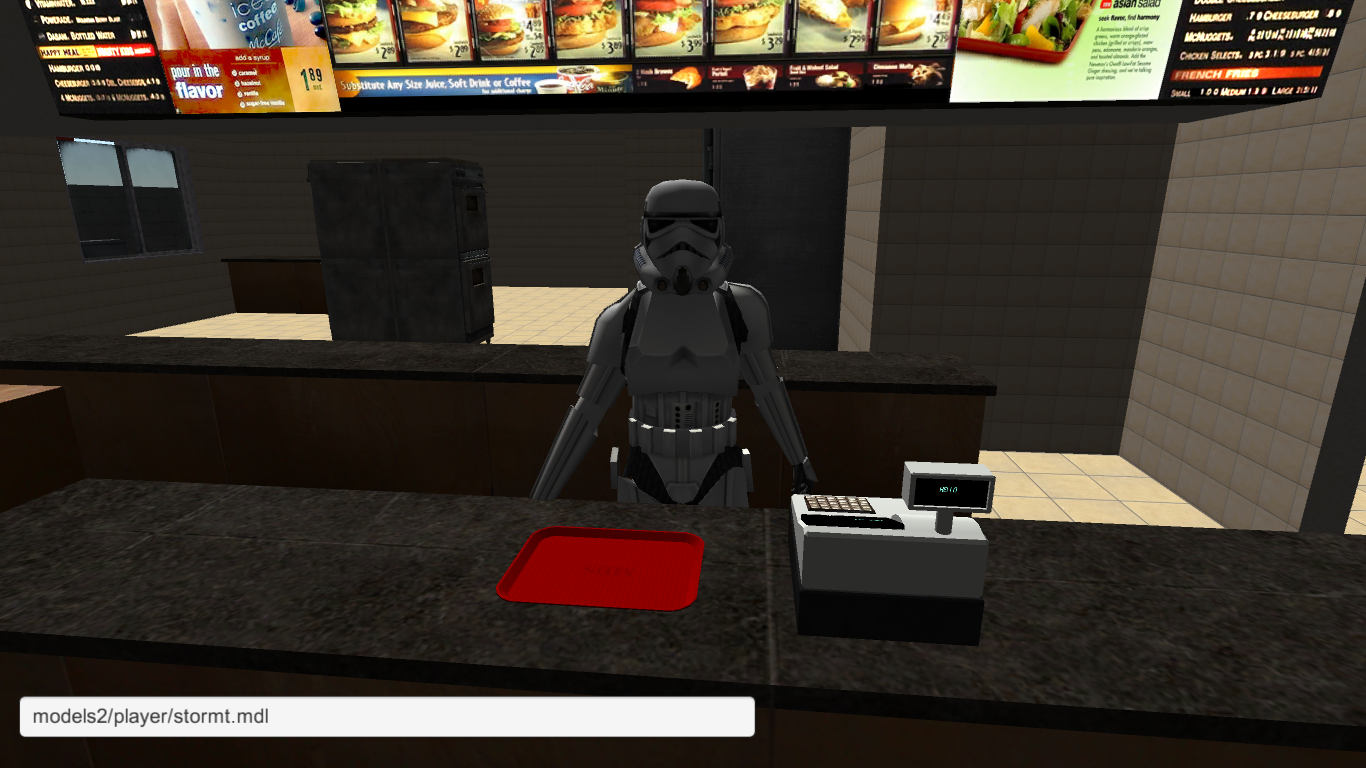 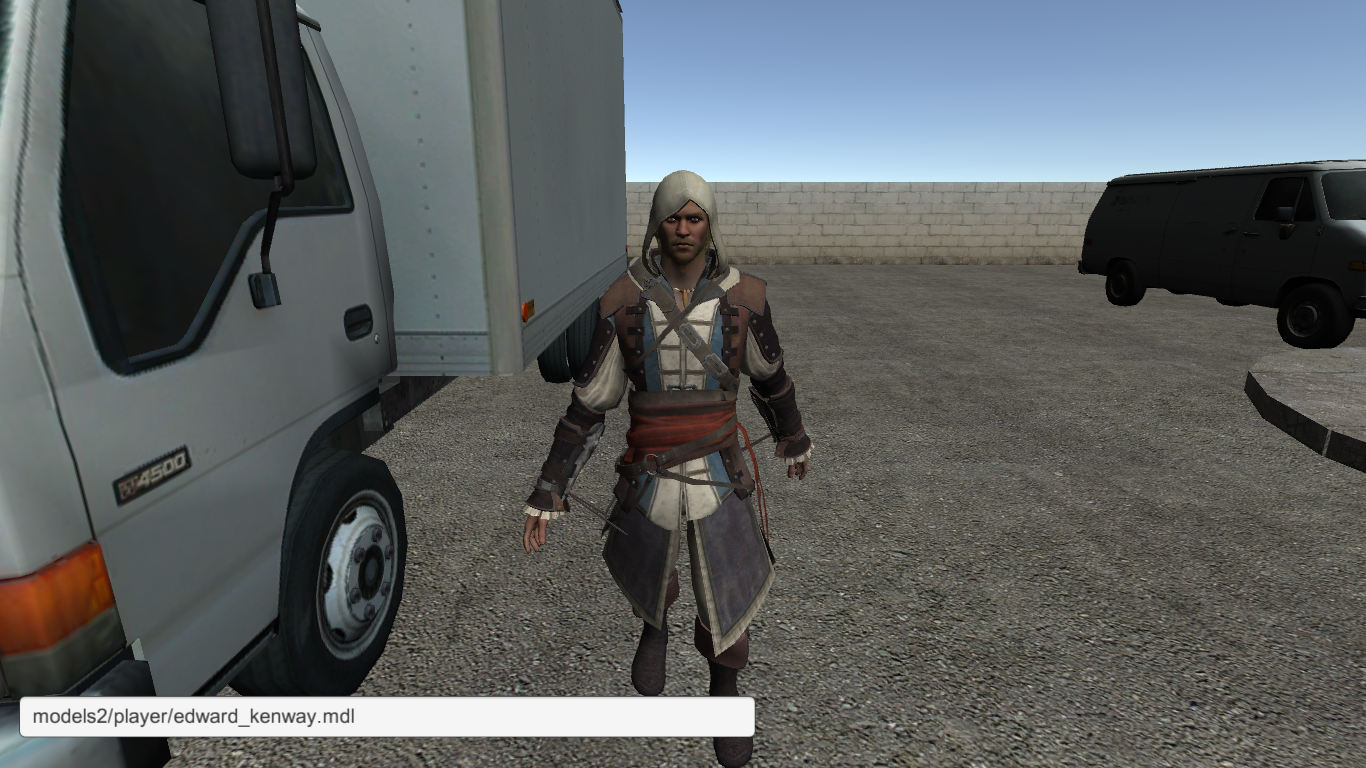 We originally added NPC's from obj models in the original version of UGEN Sandbox which were embedded in Unity asset bundles but MDL seems like a much easier option for NPC's. There are also many more players to choose from with the same rig. 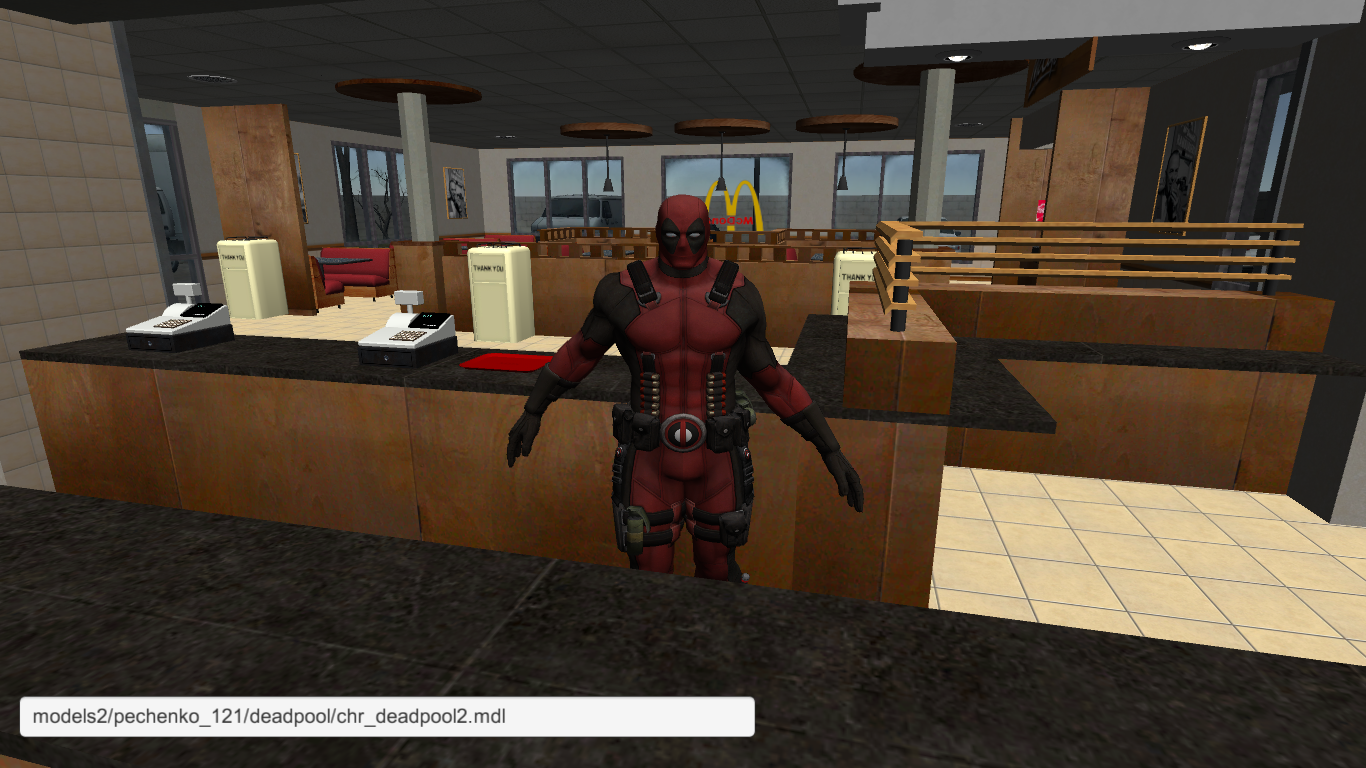 I mean it does look good, but Garry's Mod basically is your goal except its better and has more support than what your game will ever offer. Just giving you some good advice.