UGEN is a new open world sandbox that mashes up the Quake, Half Life and Counter Strike series. You are the creator, load your desired goldsource, source or quake map and do what you want. Move objects around, set up explosives or dress up as santa. Its up to you.
​

WHAT GAMES DOES UGEN SUPPORT

UGEN supports all of the following tested games in single player and multiplayer modes:

-Half Life 2: Episode One

WHAT IS UGEN MAP MAKER

UGEN Map Maker will be available with UGEN Sandbox allowing players to customize maps and using them in-game.
​

FEATURES TO ADD TO UGEN SANDBOX AND MAP MAKER

Its been a long time since I have posted an article. I have had a lot of work to do which has mean't UGEN Sandbox was not being developed. But now I am back to development which means I can share my ideas with you.

Firstly, when I stopped development I had set up a test area for player animations which was left and not used for ages. I decided to add the code in that area to the main sandbox to allow players to be spawned and to walk around under player control. I also coded an animation because the mdl models didn't work with Unity Mecanim. Below is a video of my basic walking animation working.

It looks good so far but I know it needs some work and I need to create more animations.

I have also been working on getting UGEN Sandbox more user friendly by adding more visual elements. I have also added a settings menu to get the textures, models and maps directory instead of there only being one default location. This makes it much easier for me and the players. 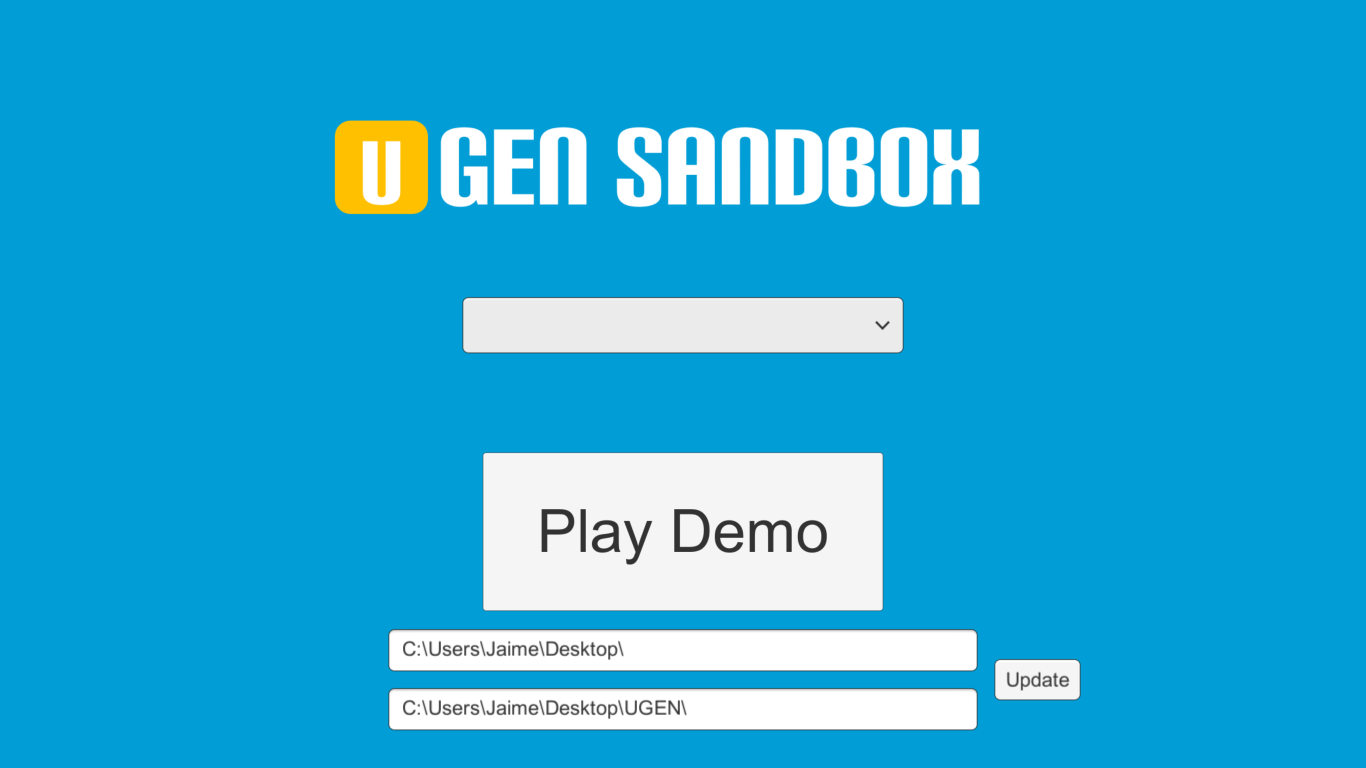 I have added a console which can spawn objects from mdl files in-game. I now want to add some better physics tools and I want to add logic to objects to make them move or behave in a certain way. I also want to add game modes such as prop hunt or other ideas I come up with. 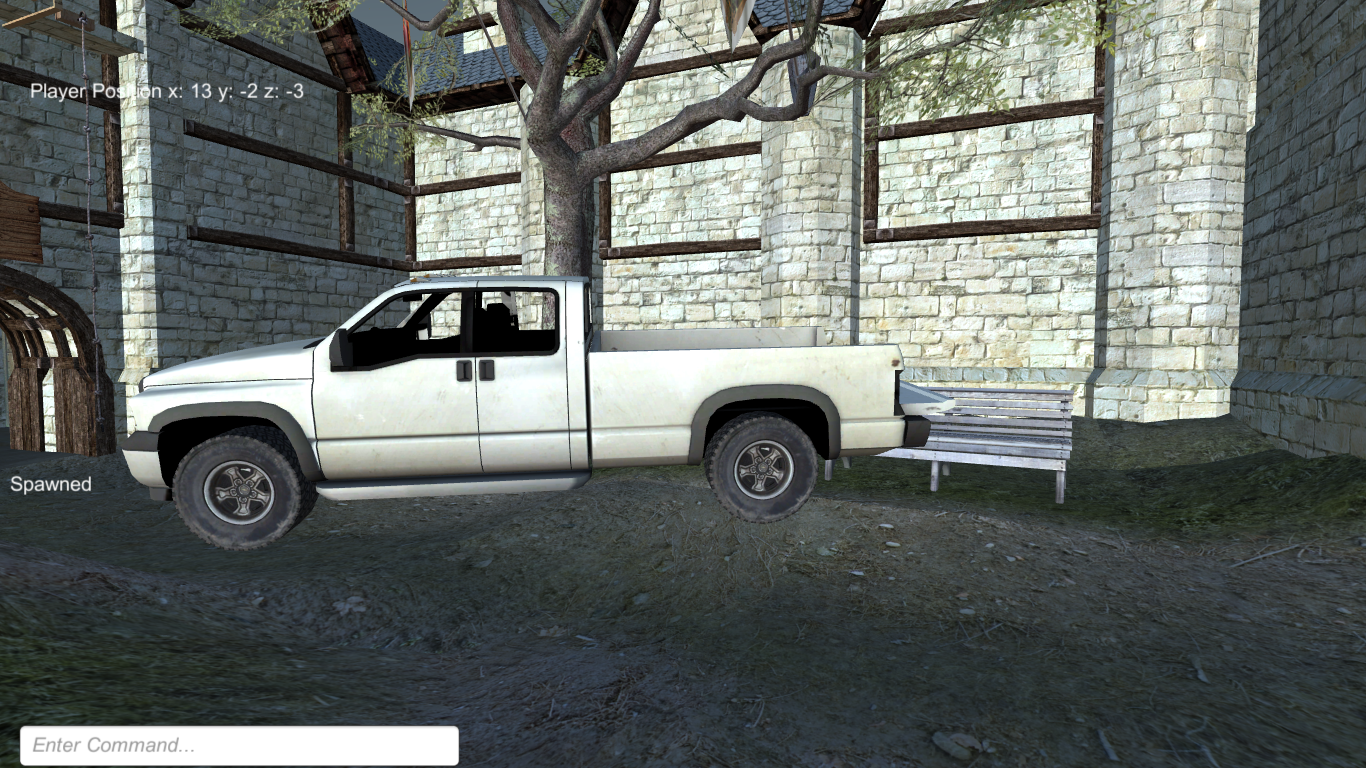 I hope you like what you see in this article. I am working hard to develop UGEN now. I hope to update you regularly.

We have been very busy developing UGEN Sandbox in the last month or so. We have added animated player models.

After a month of work. We can finally say that source engine maps work with UGEN Sandbox.

UGEN Sandbox wouldn't be a sandbox if the player couldn't edit objects inside the game. So, our solution is UGEN Map Maker.

Hey dude I'm a 3D modeling artist and I tryed to do a similar thing some time ago... will you like me to do some models for you?

Sounds good yet ambitious at the same time.