UGEN Sandbox wouldn't be a sandbox if the player couldn't edit objects inside the game. So, our solution is UGEN Map Maker.

UGEN Sandbox can now load far larger maps this month than in november because we have changed the way textures work in UGEN.

Here is (What I think) a large Counter Strike 1.6 map is. 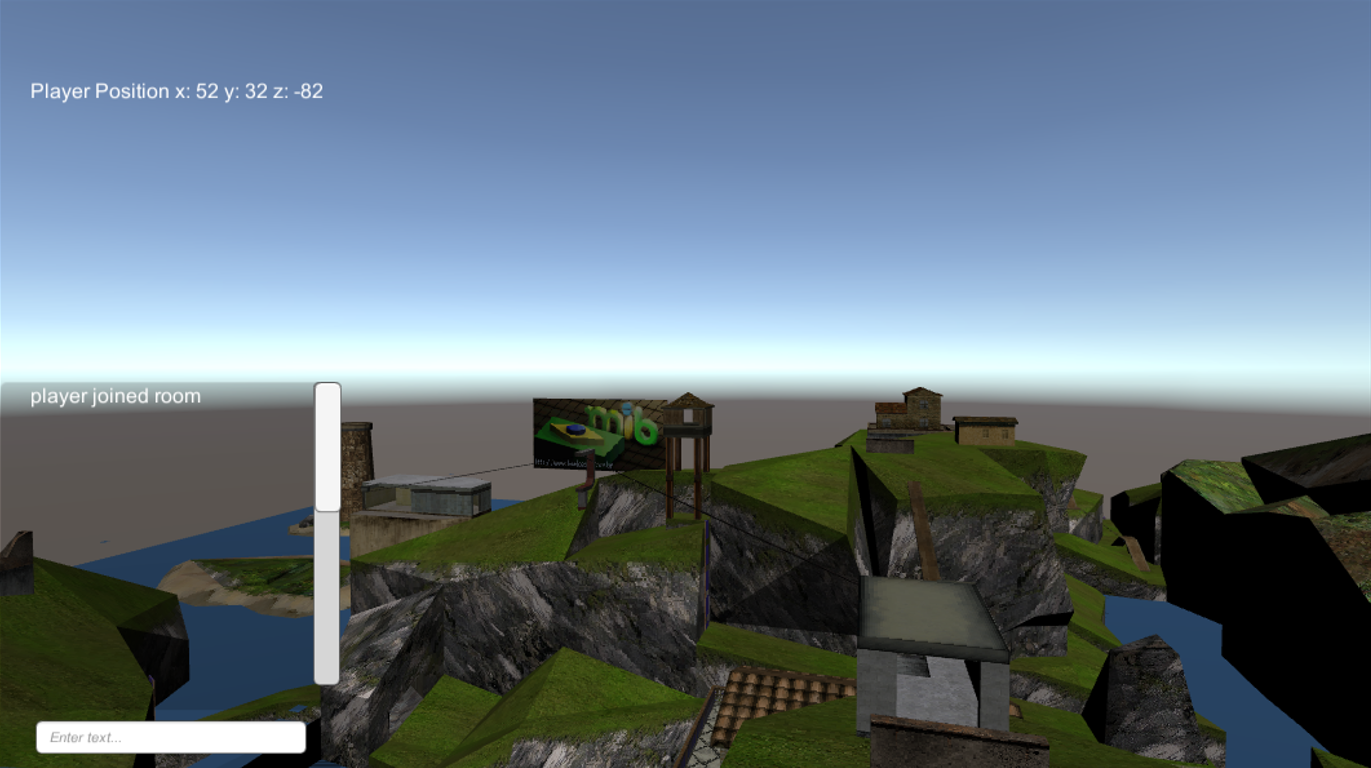 It has been loaded into UGEN Sandbox. The player can then walk around the map.

Coming with UGEN will be map maker, it is currently a tool that can edit existing Goldsource or Quake maps by editing existing objects or by loading .obj models into the map. The user can also specify spawn points. These maps can then be played on Singleplayer and Multiplayer modes.

-Add .obj models to the map

-Features to add to map maker before release:

-Edit object properties (make objects move on their own)

Some images of the current map editor 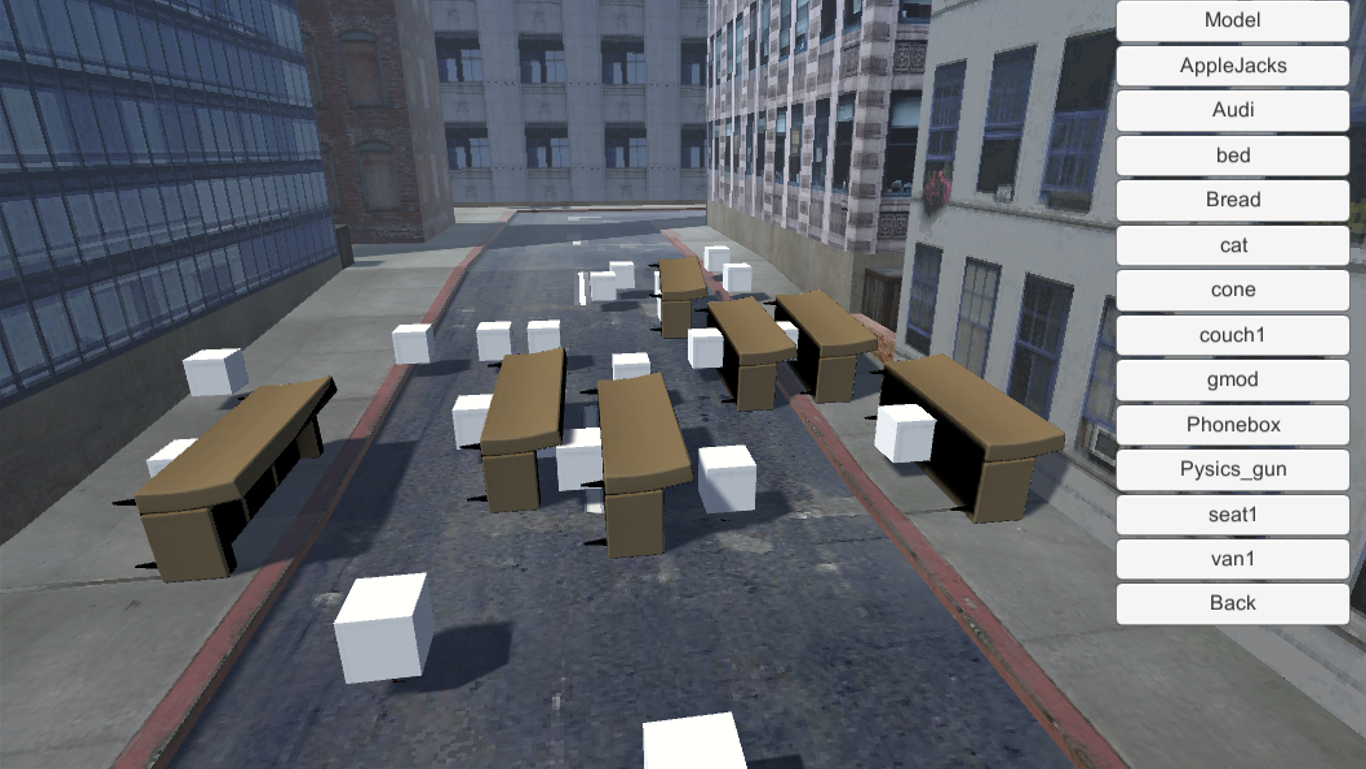 The cubes are explosives and on the right is the list of models on my computer. 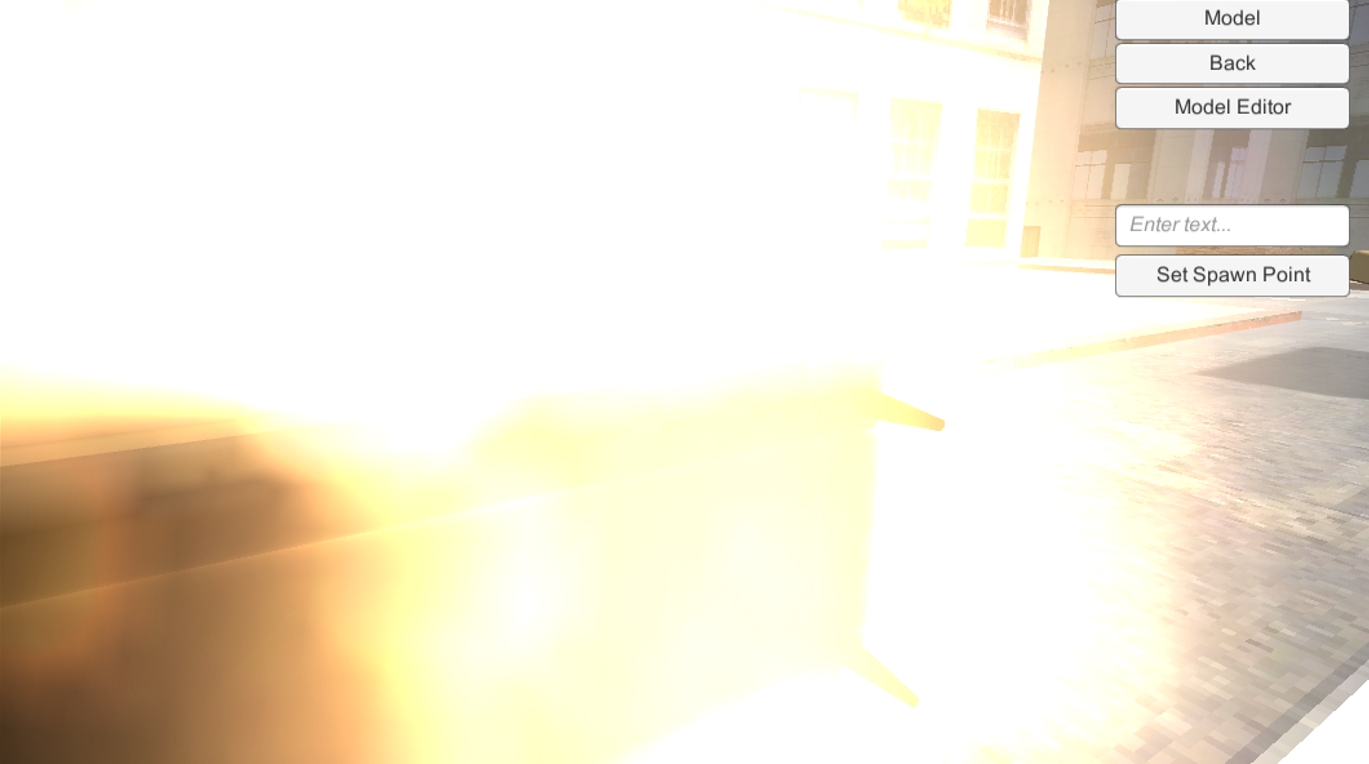 UGEN Sandbox is about you, if you have any suggestions about what to add to UGEN. Go to www.ugensandbox.weebly.com and message us from the contact page. We will gladly take on board your suggestions.

As we want to get some more cool features into the sandbox there won't be a demo until next year.