In short: we recently conducted two closed tests with the community, the game is going to PAX West at the end of August, we have a big tournament coming up, and something super secret is planned. Let’s dive deeper.

Long time no see! Blogs will be coming in at a slightly reduced pace for a while, as we are focusing our efforts entirely on the development of the game. It’s a crucial time for a lot of important systems, but the wait will be worth it!

However, we do have some news to share. In short: we recently conducted two closed tests with the community, the game is going to PAX West at the end of August, we have a big tournament coming up, and something super secret is planned. Let’s dive deeper. 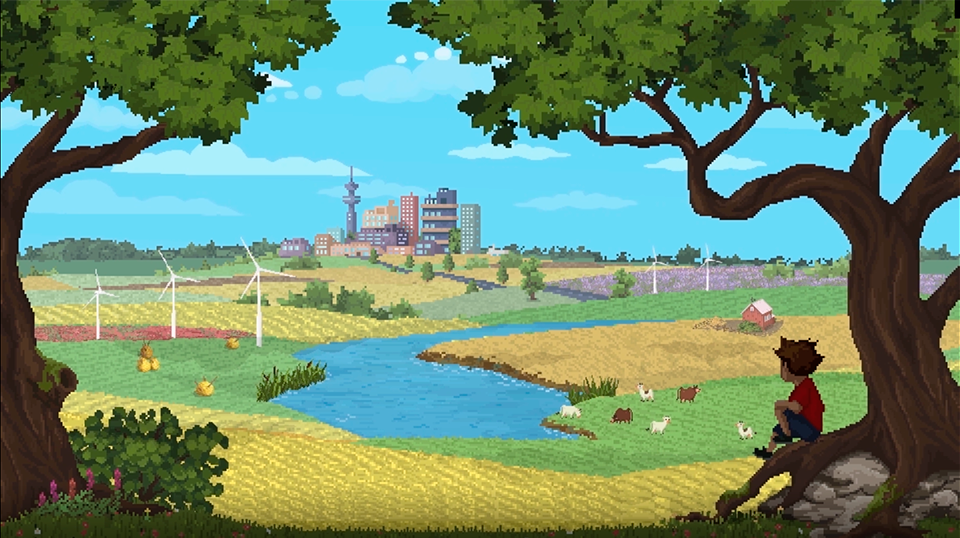 Thanks to your feedback during the closed tests, we identified numerous issues with match flow and other gameplay elements. Around 1000 players participated. Thank you for your help! Unfortunately, not everyone had the chance to play due to a few bugs. The biggest issue was with our floating point logic -- different processors handle floating points differently. As a result, character colliders could be 10-times bigger than intended on certain PCs. This led to a few funny and confusing moments where players couldn’t move, as all of the characters had a big collider (invisible to the eye physical body which is used to interact physically with the ball). It’s like five big men trying to fit into a smart minicar.

Then, there were the desync problems... but overall most players were able to play a few matches and leave feedback. It was some good fun!

Thanks again to everyone! Stay tuned for more tests!

As you know, Football Story contains two major elements: competitive matches and a story mode. While matches are already going through some polishing stages and further experimentation, the story mode has not yet been introduced. Rest assured, we have some cool stuff coming! We are currently working on an intro and have started implementing the story of our first playable character, Rad.

Rad is from the countryside, and he has never set foot inside the big city. His story begins with a big decision to move to the city and seek adventures playing football. Here’s a screenshot from one of the frames of the in-game intro (we considered showing a short video, but we don’t want to spoil anything :)). 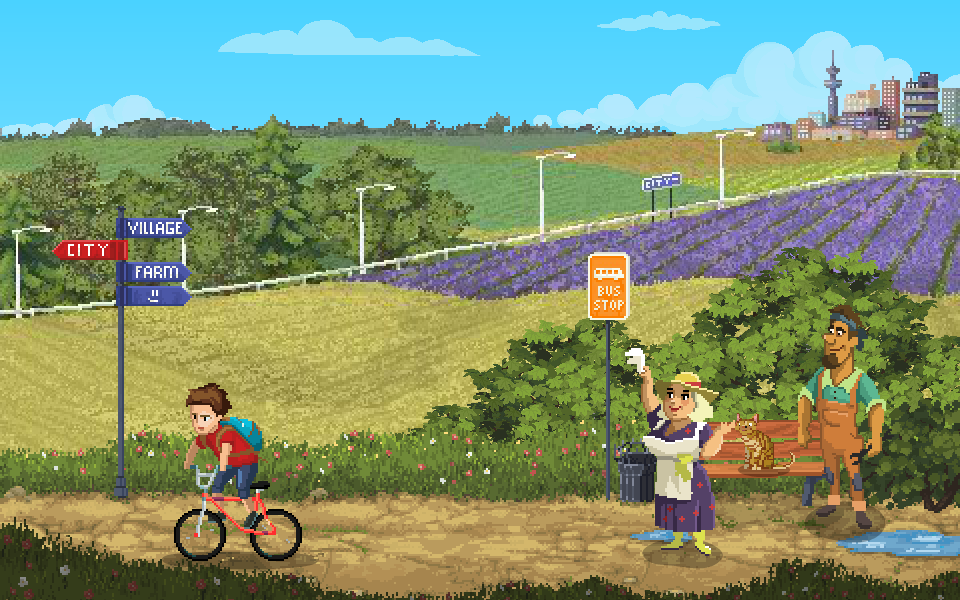 The intro will consist of scripted scenes alongside gameplay sequences. You’ll get to meet your quirky mentor soon enough!

We are always trying to come up with interesting locations to visit, as well as how they are going to be presented. The barber shop was born from the idea that the owner isn’t a big fan of modern technology. He prefers to take a creative approach, applying handmade items to his work instead. A trip to the barber will allow you to change your hairstyle and color. Personally, I love the way haircut previews are presented.

This guy doesn’t have an ipad or a TV to show the various styles he offers, he makes cardboard cutouts with face holes. He’s inventive, that’s for sure!

Last but certainly not least, thanks to our publisher Crytivo, Football Story is going to be showcased at PAX West! If you’re in town, drop by booth #5101 to say hi and play a few rounds! 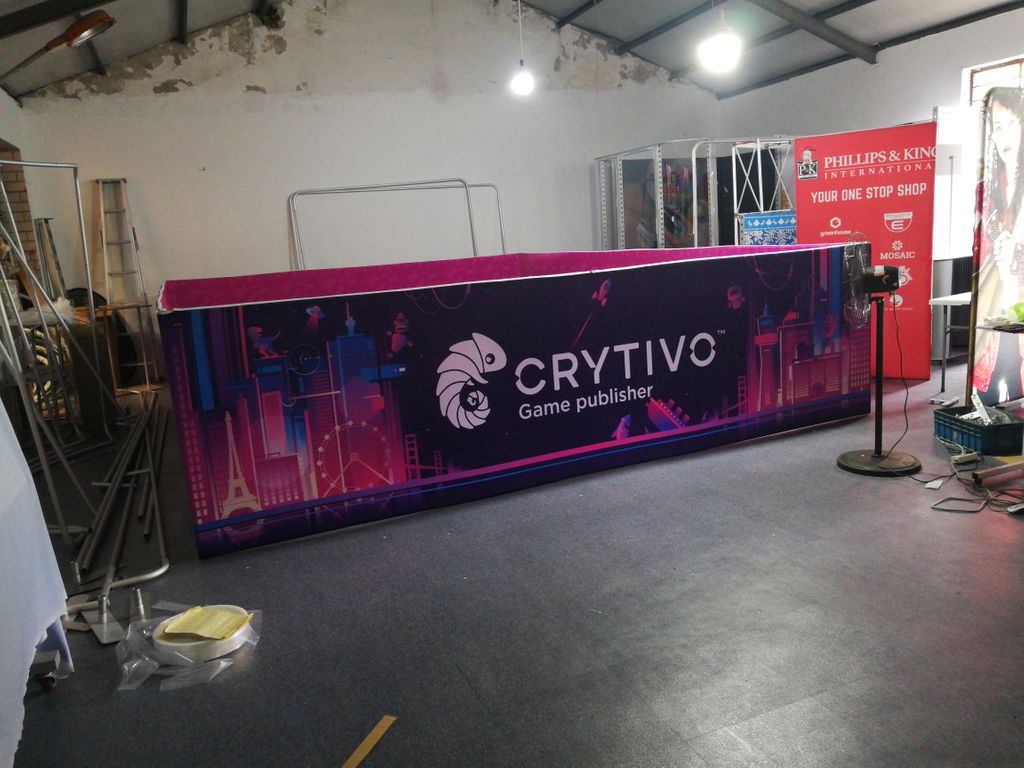 And instead of goodbye - here’s our Brute Daisy who has found her prey:

Don’t forget to sign up for updates here: eepurl.com/dw95qP