Previously, enemies appeared with the same chance, which was not good, but only strongest in the later stages too do not look cool - the variety is lost, I did our model (thanks to mathematics + logic) 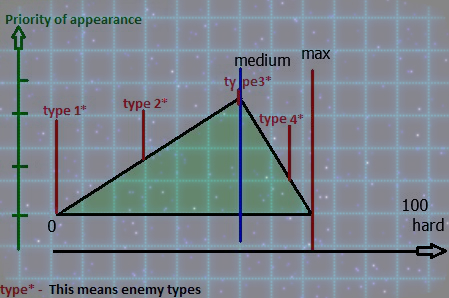 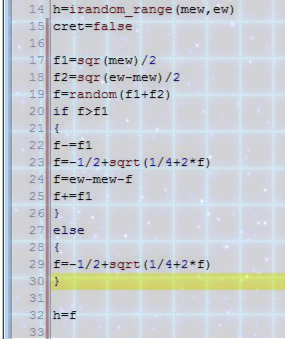