WE GOT THE RELEASE DATE!

We're proud to announce that our first narrative-driven RPG The Life and Suffering of Sir Brante is almost ready and the release date is finally set. The game launches March 4th, 2021 on Steam, Epic Games Store, and 101XP.com.

WHAT IS THE LIFE AND SUFFERING OF SIR BRANTE?

The Life and Suffering of Sir Brante is a narrative-driven text-based RPG set in a ruthless medieval realm that comes to life on the pages of the protagonist's journal. Though every man's life is predetermined by the Lot they received at birth, it is you who decides whether your character will challenge fate and alter his destiny, rewriting the established laws of the universe.
The unpredictable conclusion to the game's story hinges solely on your actions – only you can decide it all! 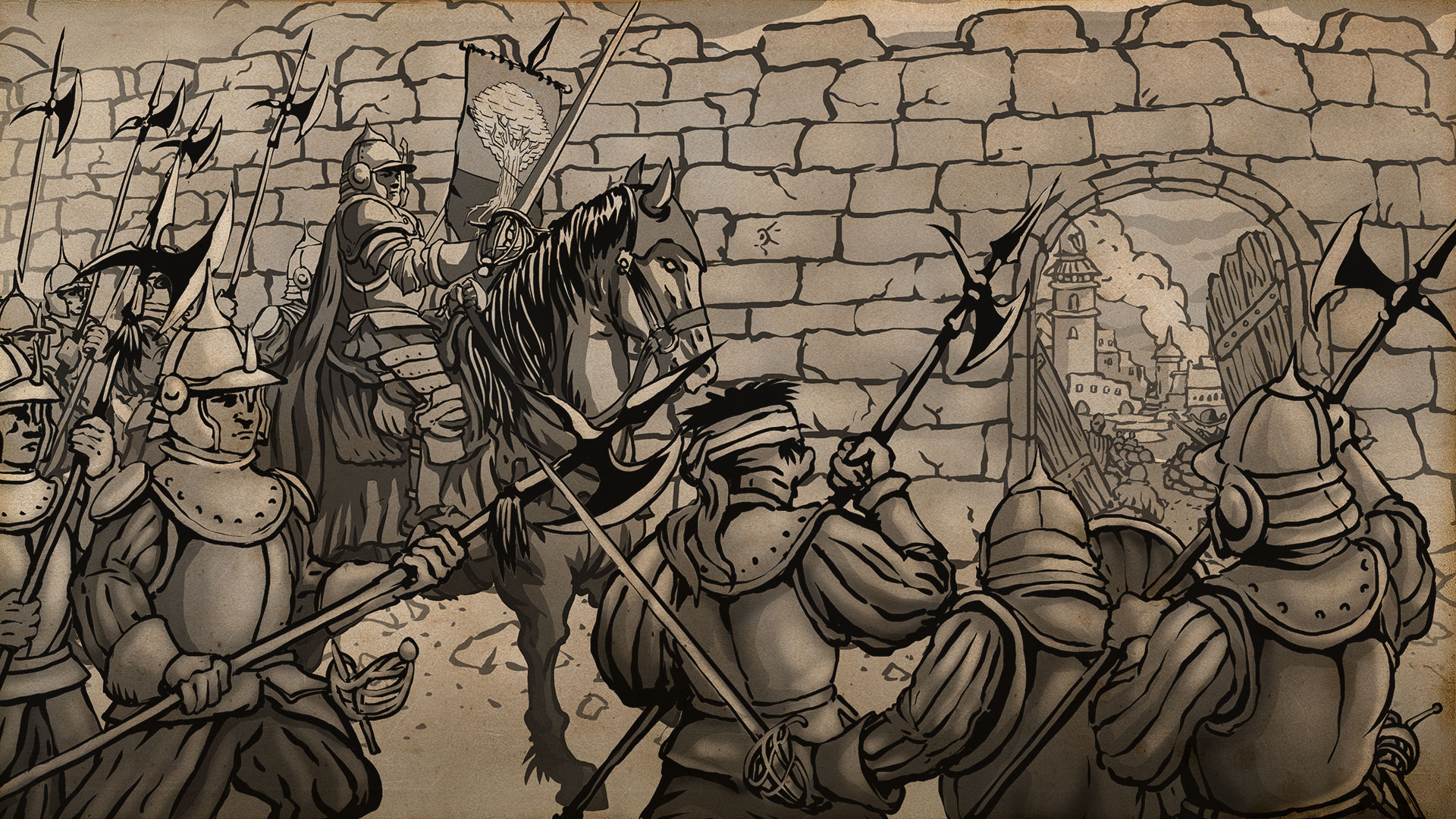 The Life and Suffering of Sir Brante is widely regarded as one of the most anticipated text-based titles of 2021 with more than 1400 positive reviews on Steam earned by a free version of the game. Seems too good to be true? Here’s what other players have to say about the game!

Placed at the foundation of the game's narrative is the life of a single individual whom we follow from the very birth, reflecting on events and actions that shape his personality and may even one day influence the course of history itself.

The Life and Suffering of Sir Brante is based on a live action role-playing event known as the Talisman, attended by numerous participants from all over Russia during the past 11 years where they have brought the inhabitants of the strange and somber imaginary realm to life.

The only surviving state in the world of The Life and Suffering of Sir Brante, the Empire stretches from one shore of the endless sea to the other. It is ruled by Arknians — a nigh immortal race whose members never age. No human can go against the will of Arknian nobility, since their power stems from the Twin Gods themselves 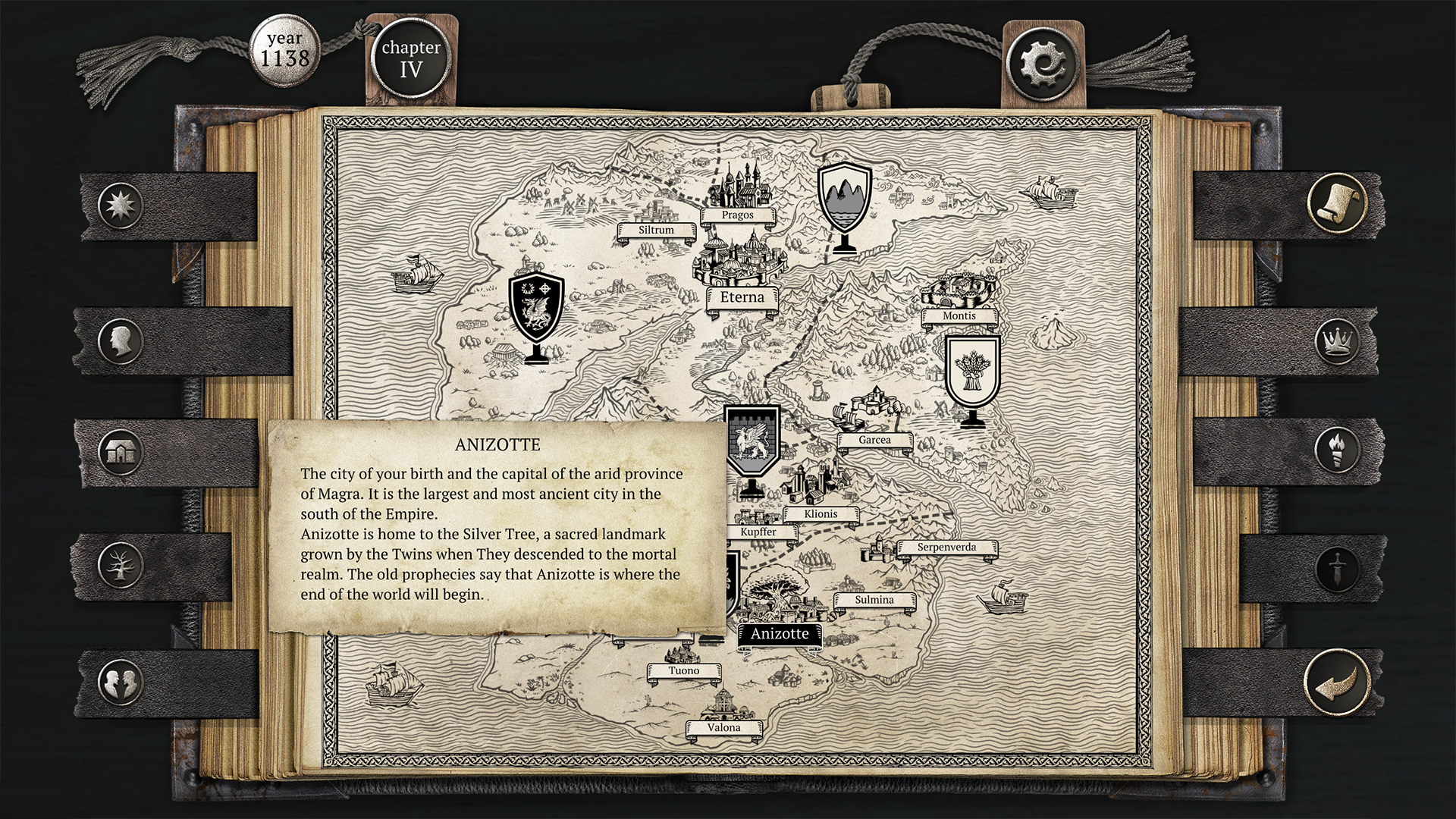 Said to have been bestowed onto mortals by the Twin Gods, the Lots are the estates that all the citizens of the Empire are separated into at birth. Those who abide by the rules prescribed to their Lot have a chance at being granted entry into heaven, also known as the Peak of the Shining Pillar, after they die. Those who disregard or rebel against their Lot are doomed to eternal suffering at the Foot of the Pillar. 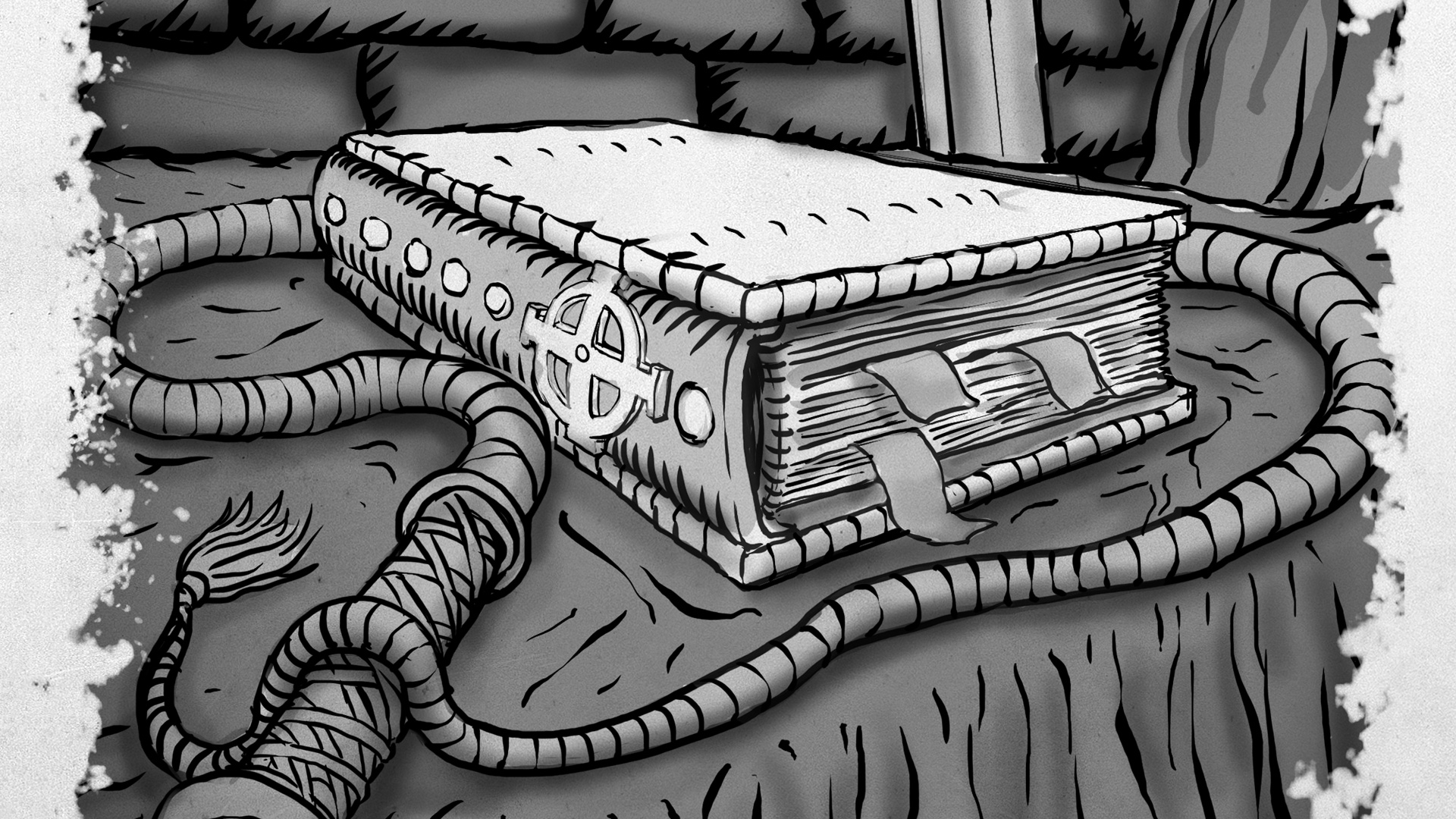 WHO ARE YOU, SIR BRANTE?

Sir Brante was born to an honorable family as a result of an unequal marriage between a widowed nobleman and a peasant woman. Owing to this fact, the Lot that awaited the young Brante since early childhood was that of his lowborn mother — to be a commoner and toil away for the glory of the Empire. Our hero, however, has a chance to alter his own destiny by earning the mantle of nobility as his father once did before him, by becoming the voice of the Twin Gods — the prime deities of the realm — or perhaps even by challenging the existing order and throwing off the shackles of the Lots altogether. It is up to you as the player to forge Sir Brante’s path. 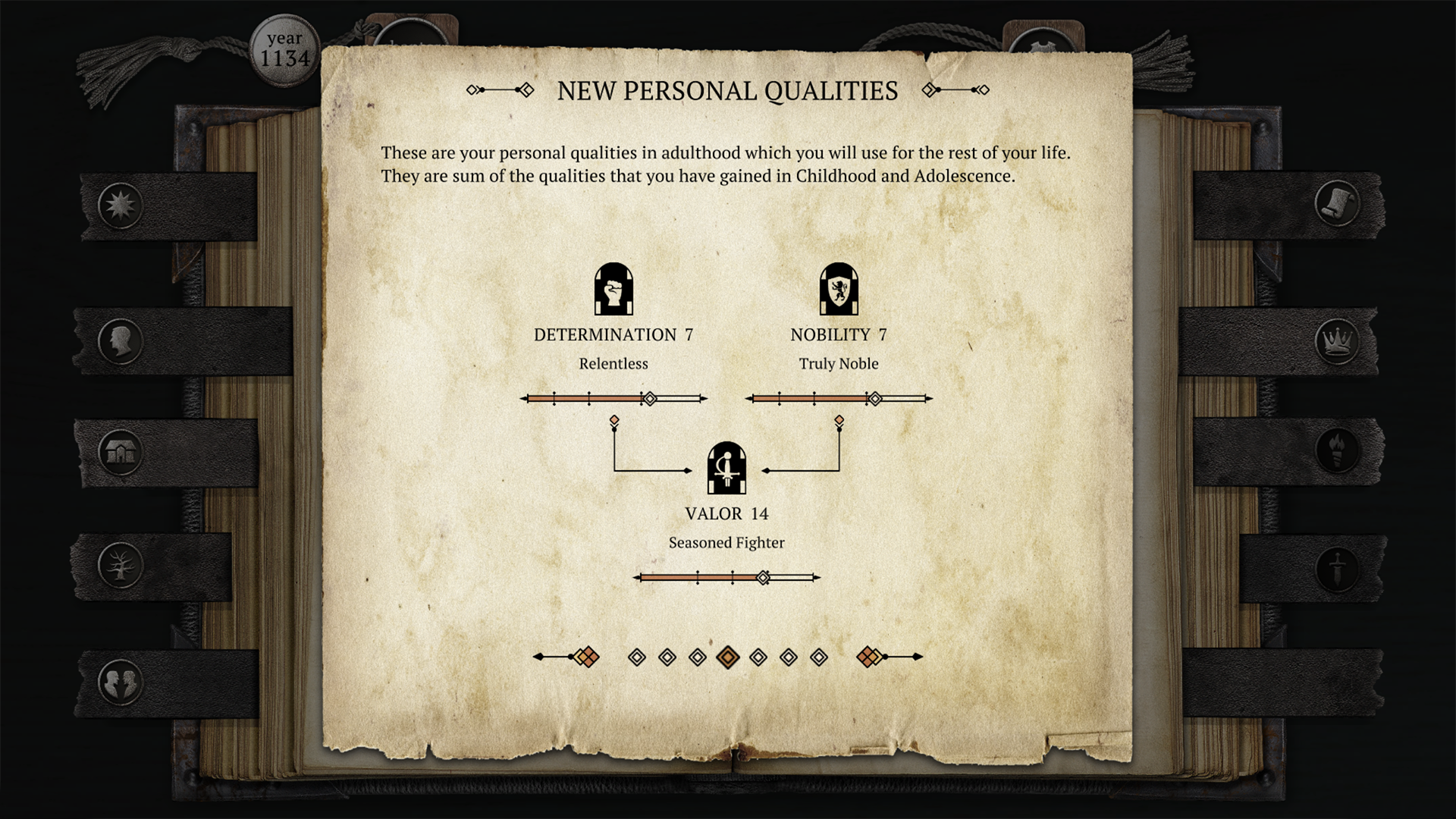 Here’s where else to find us:

See you in March!