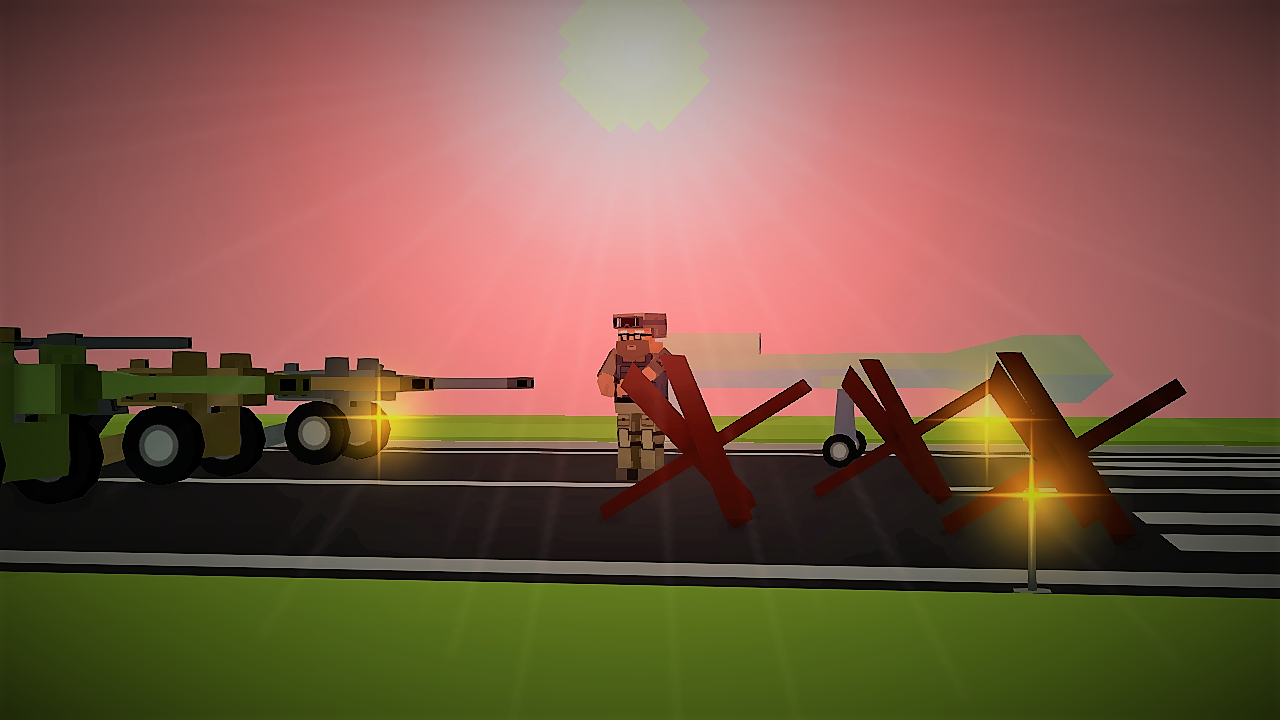 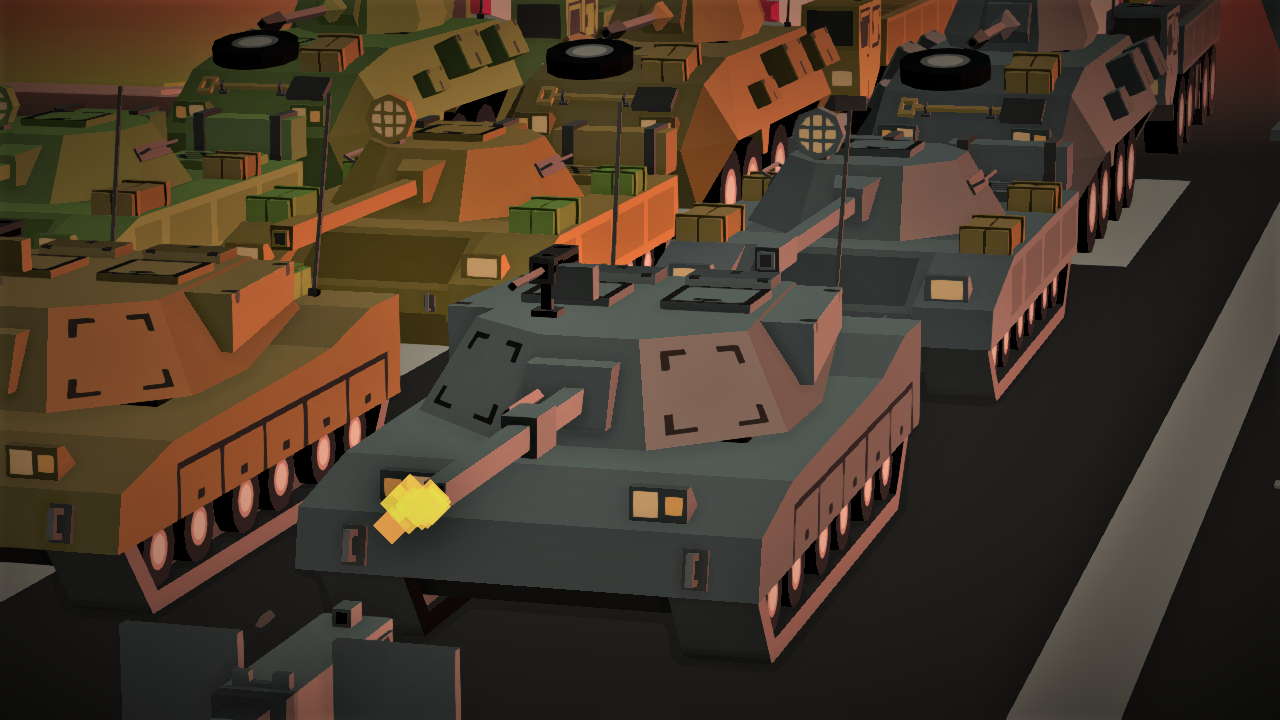 A brand new class of vehicles have been added with this update. New physics support for tracked vehicles allowed the addition of several new heavy tanks and APCs. Modeled after real-world armored vehicles, these will add new RP variety for military or post-nuclear themed maps. They mostly won’t be featured on the default city map, but have been added for testing armored combat for future development or spinoffs of Broke Protocol. 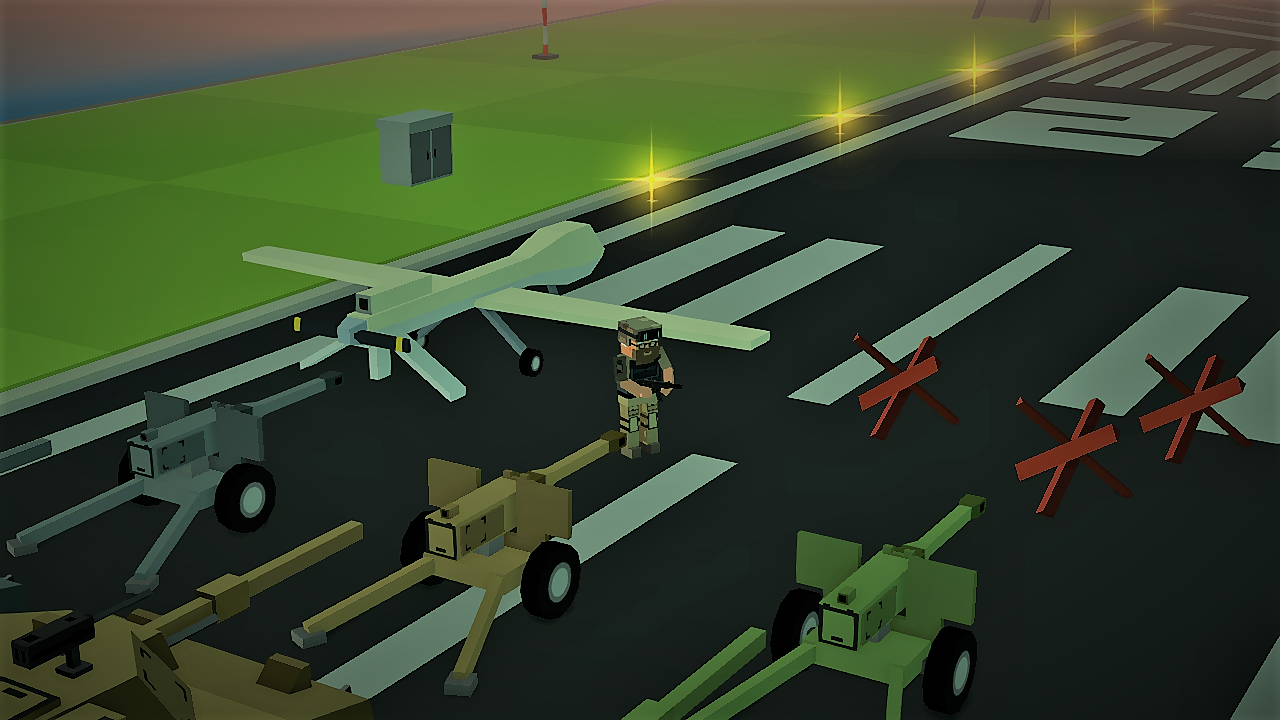 You’ll find several new military props as well. SCUD Launchers, static drones, hedgehogs, and usable AT Guns in 3 camo varieties have been added. Focus will be back on civilian assets soon enough, but these new military assets are somewhat of a preview concerning an announcement coming soon about future additions to BP. 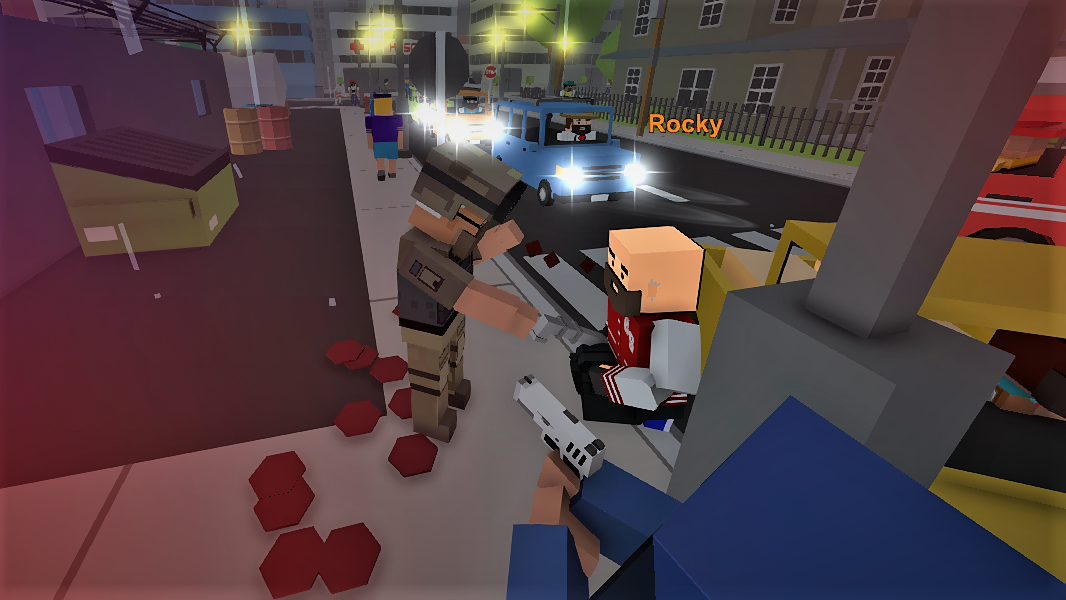 More progress has been made on hit registration and firing mechanics. You can now block yourself against other melee weapons with the right mouse button (zoom). Blocking will limit movement speed, but wards off about 70% of incoming damage. AI will now fire and block depending on the situation. Melee weapons have better hit registration as well, so you’ll find everything from landing hits, to healing and reviving players to be easier as well. 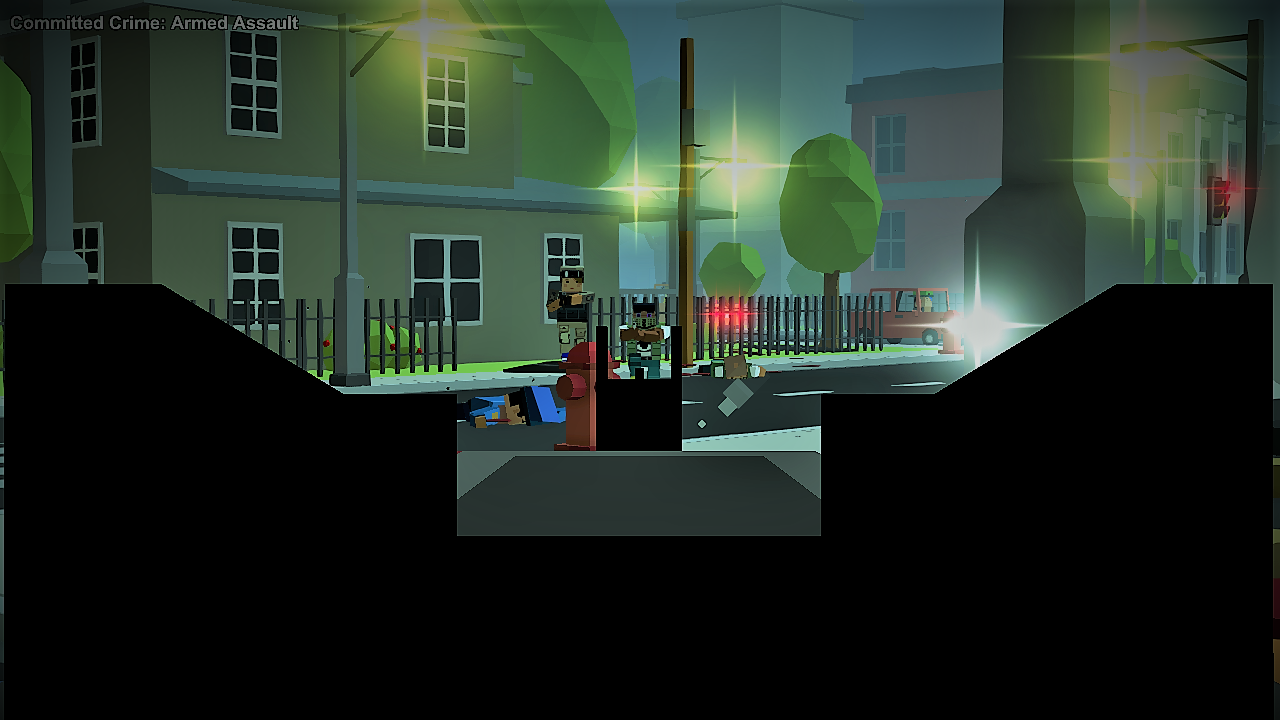 Many animations are tweaked and fixed too. New phone animations, firing animations, blocking, and more. You’ll find that animations like sprinting and blocking are now network synced with other players too. This visuals on other player stances is valuable combat information so it’s vital that the server communicates this to everyone. Smoother firing animations have also been added as well as other animation transition fixes. 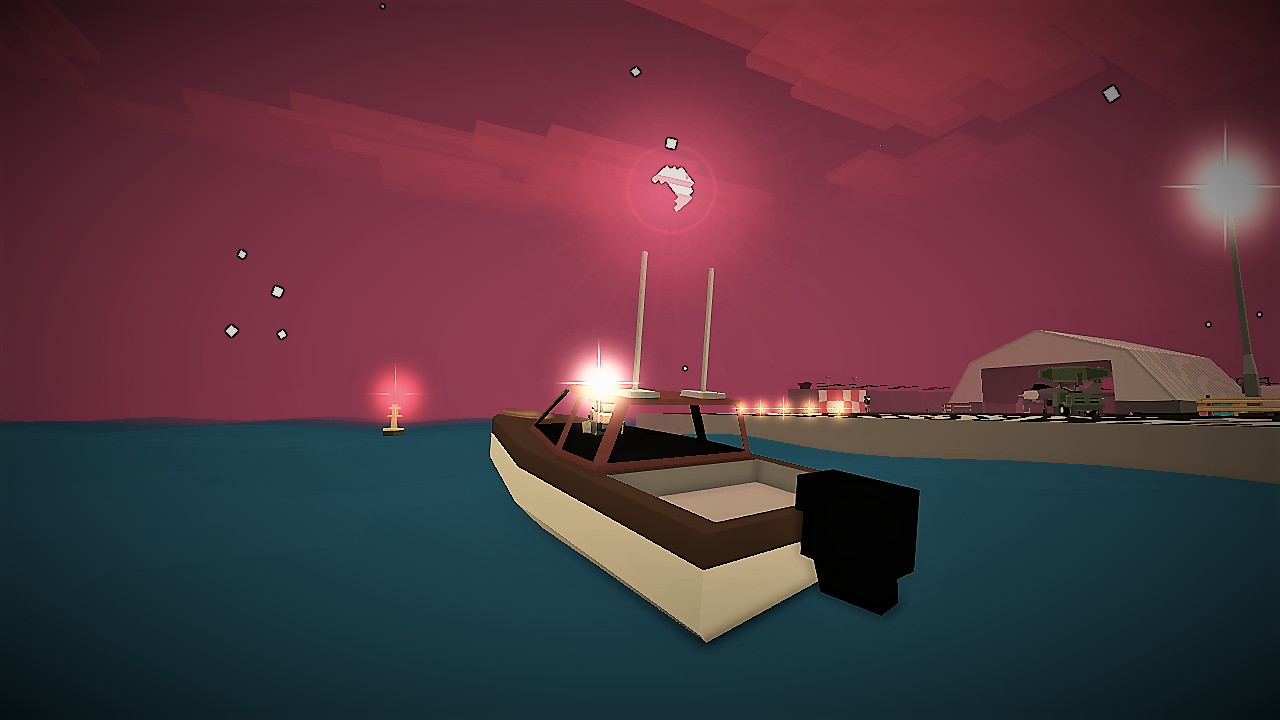 A bunch of other optimizations and fixes made it into v0.96 including memory leaks fixed, texture and physics fixes, and new ocean rendering system. Expecting bigger waves and a smoother ocean with more correct lighting and physics overall.

More big announcements on the imminent mobile release and the future of Broke Protocol soon!